Its been a lovely sunny couple of weeks, and all that sunshine makes me think of a drive in the country in a lovely roadster.

I am less knowledgable about 1930s era cars than perhaps I should be. There are some fascinating designs from that era, and not just the super expensive Duesenbergs and Cadillacs.

The Deluxe Roadster has a dedicated following. It was a modern upgrade, with lots of “modern” touches when it came out, and was one of the earliest “cabin forward” designs.

The 1935 Ford Deluxe Roadster (Model 48) is a perfect example of an affordable open air design — both when it was first introduced, and even today. The brightwork and grill is attractive as is the overall shape. I love the rumble seat and the way the hood opens. Powered by a flathead V8 made 85 HP, mated  to a three-speed manual gearbox.

These now sell anywhere from $20,000 all the way to $135,000. This lovely example sold at auction for $35,000, quite a reasonable price for a pretty, fully renovated collectible car nearly a century old. 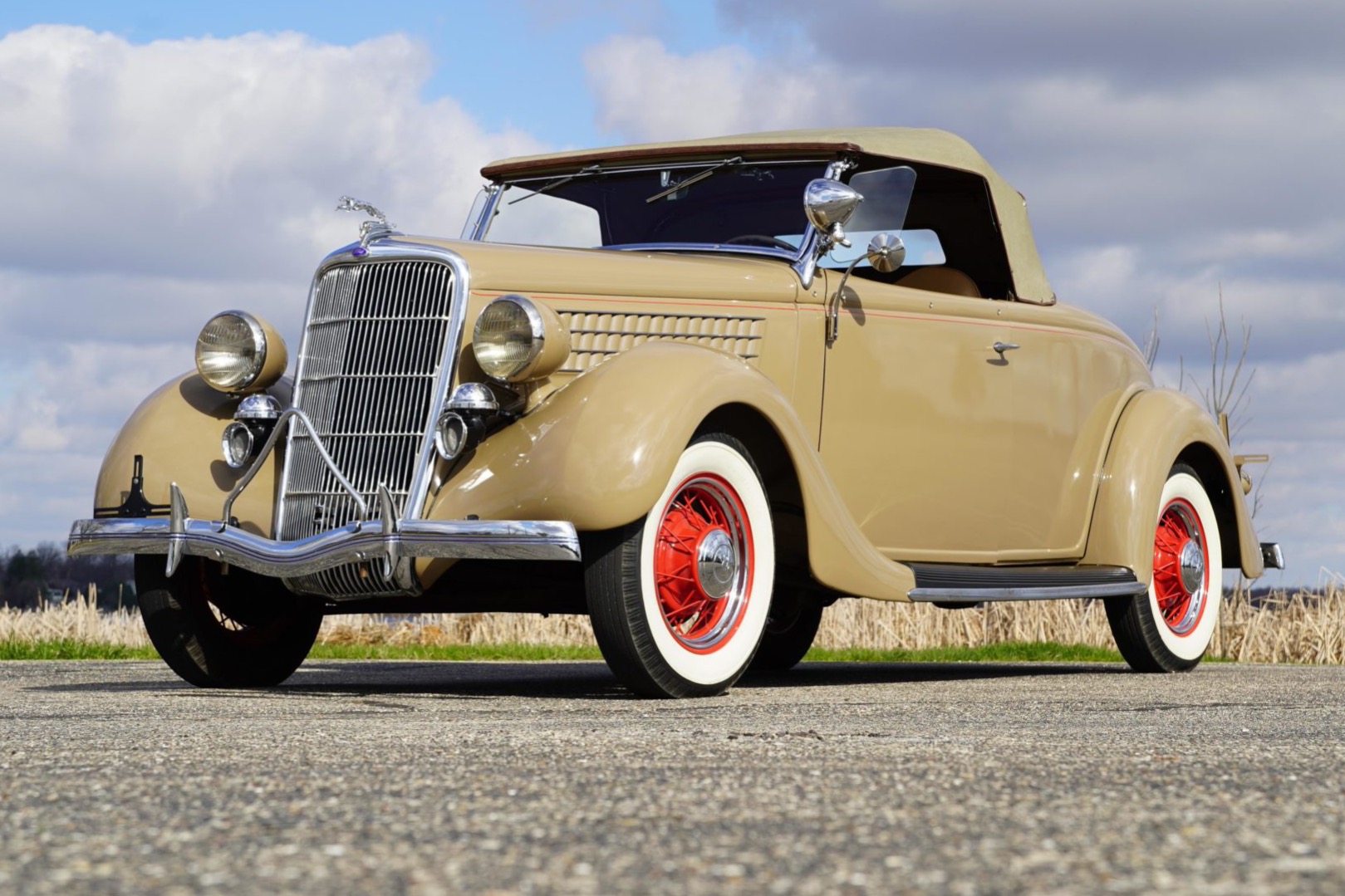 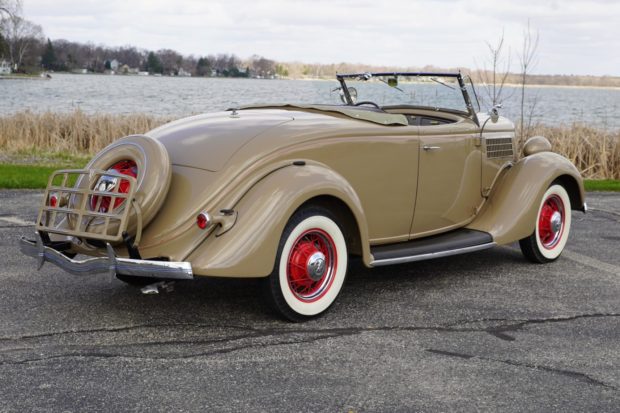 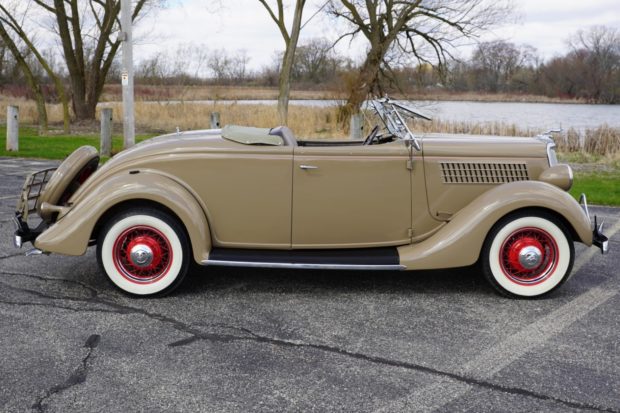 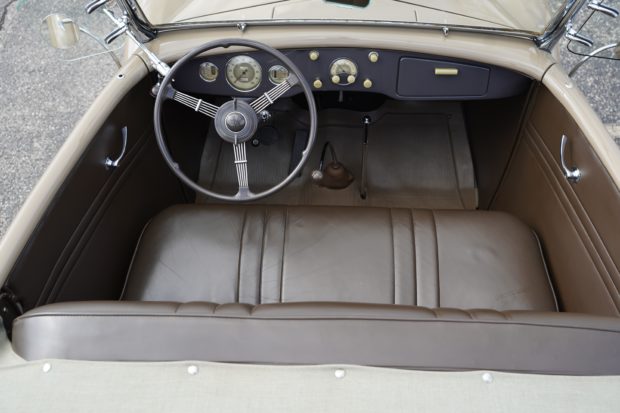 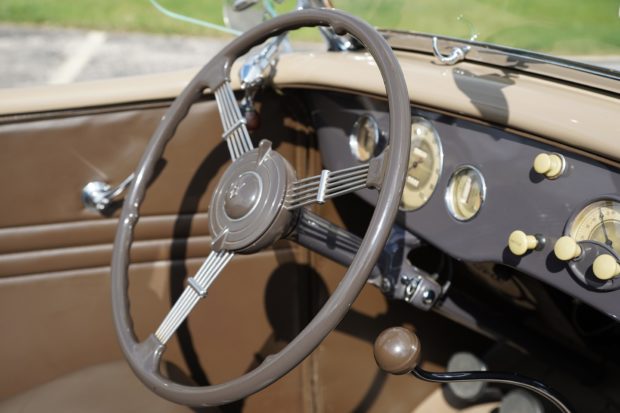 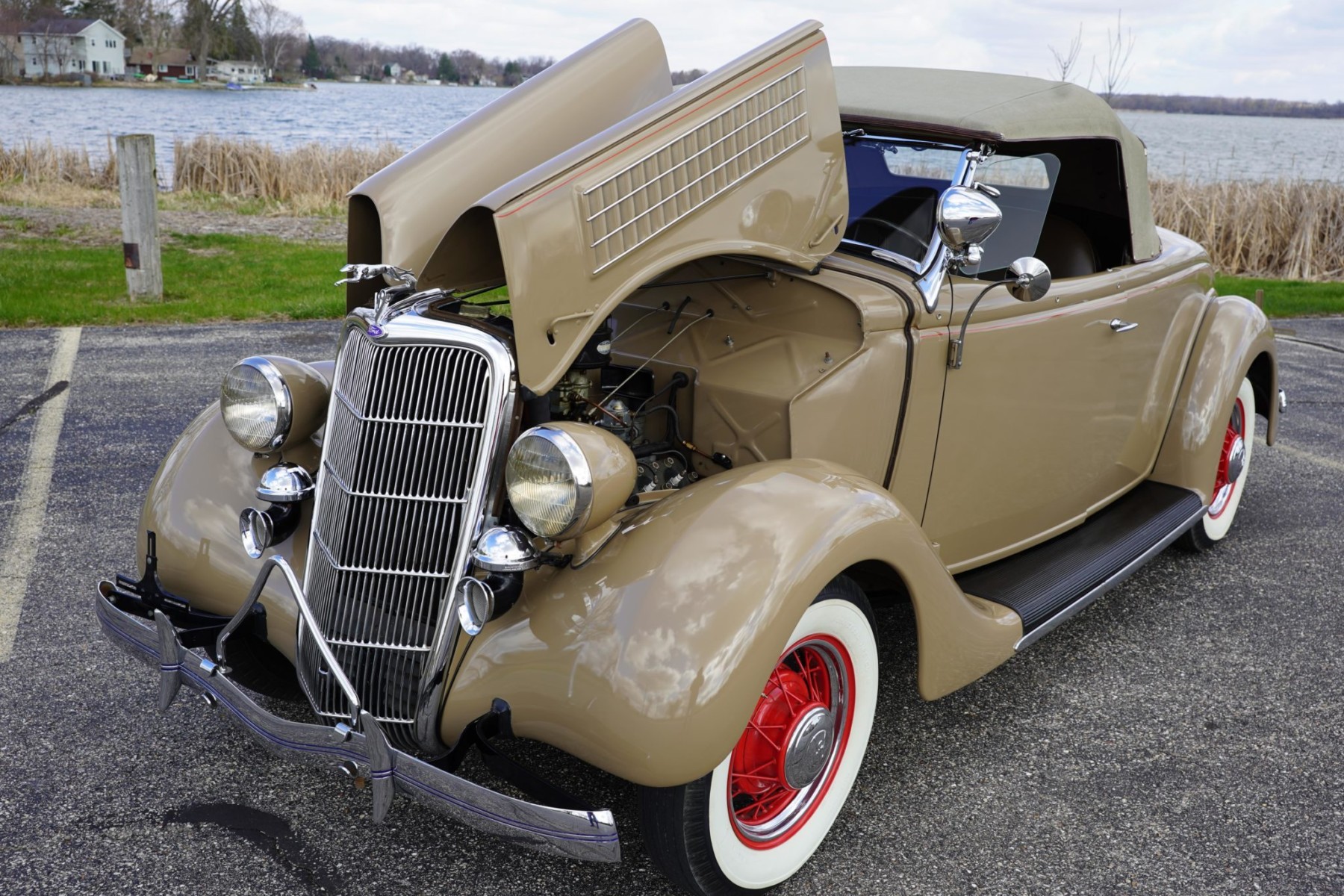 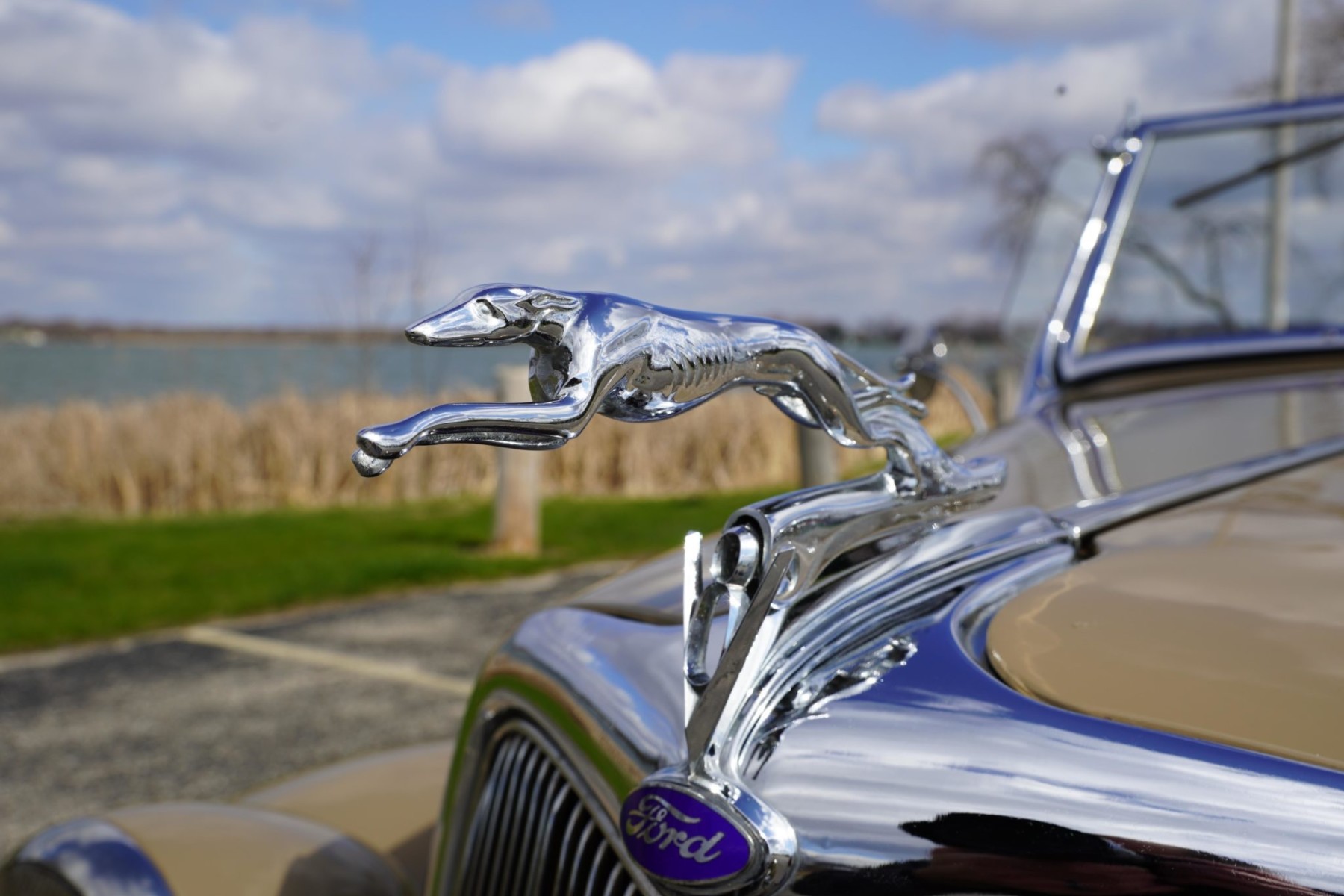 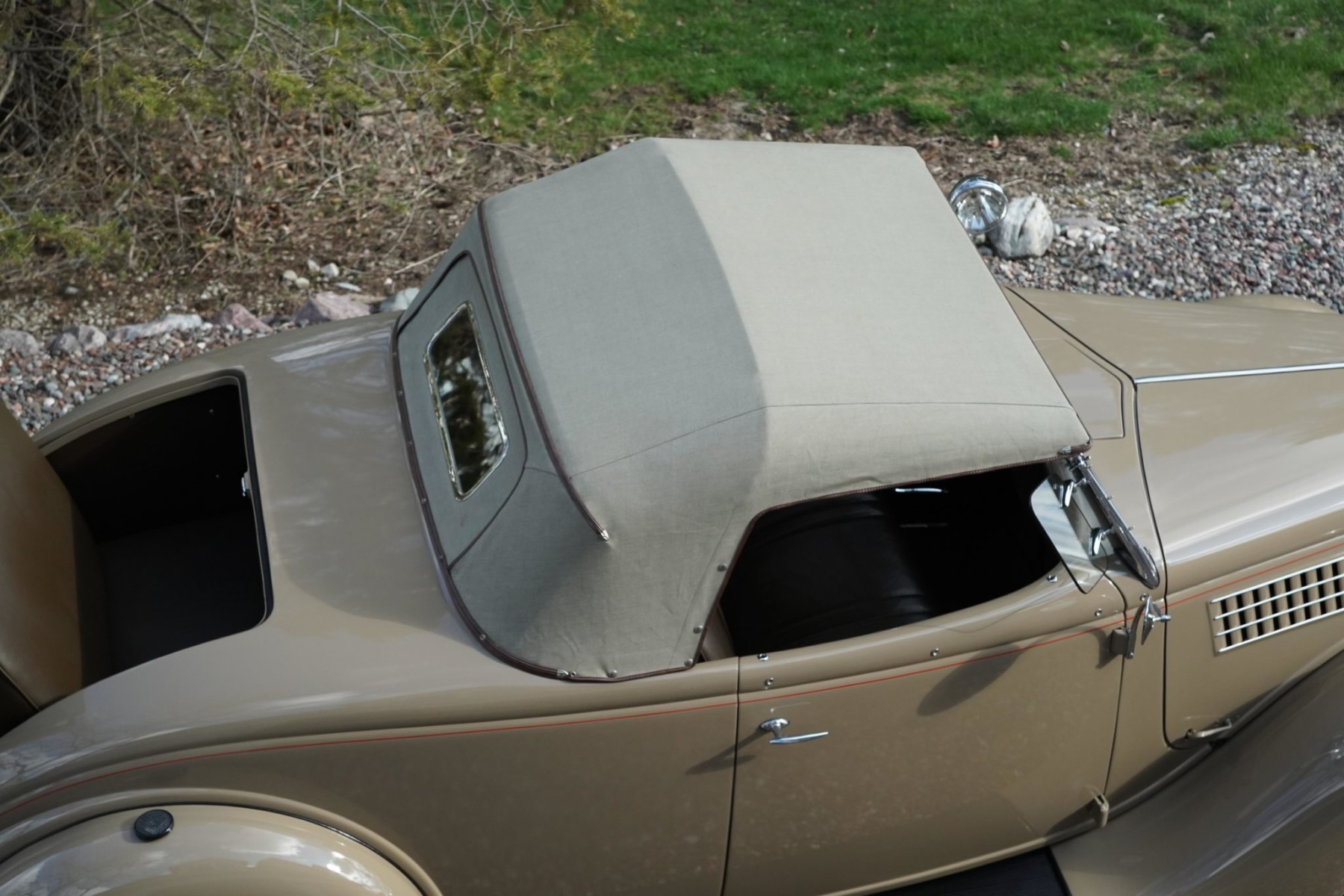 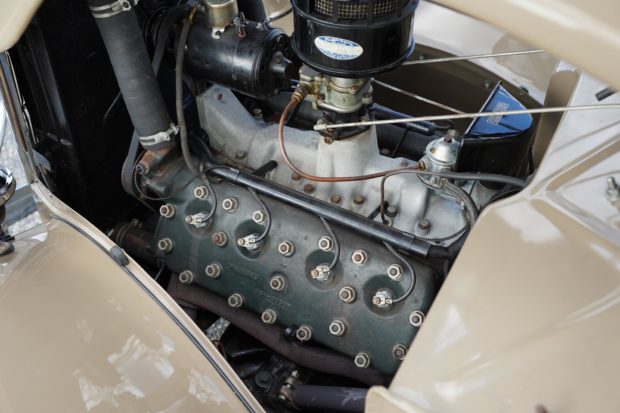 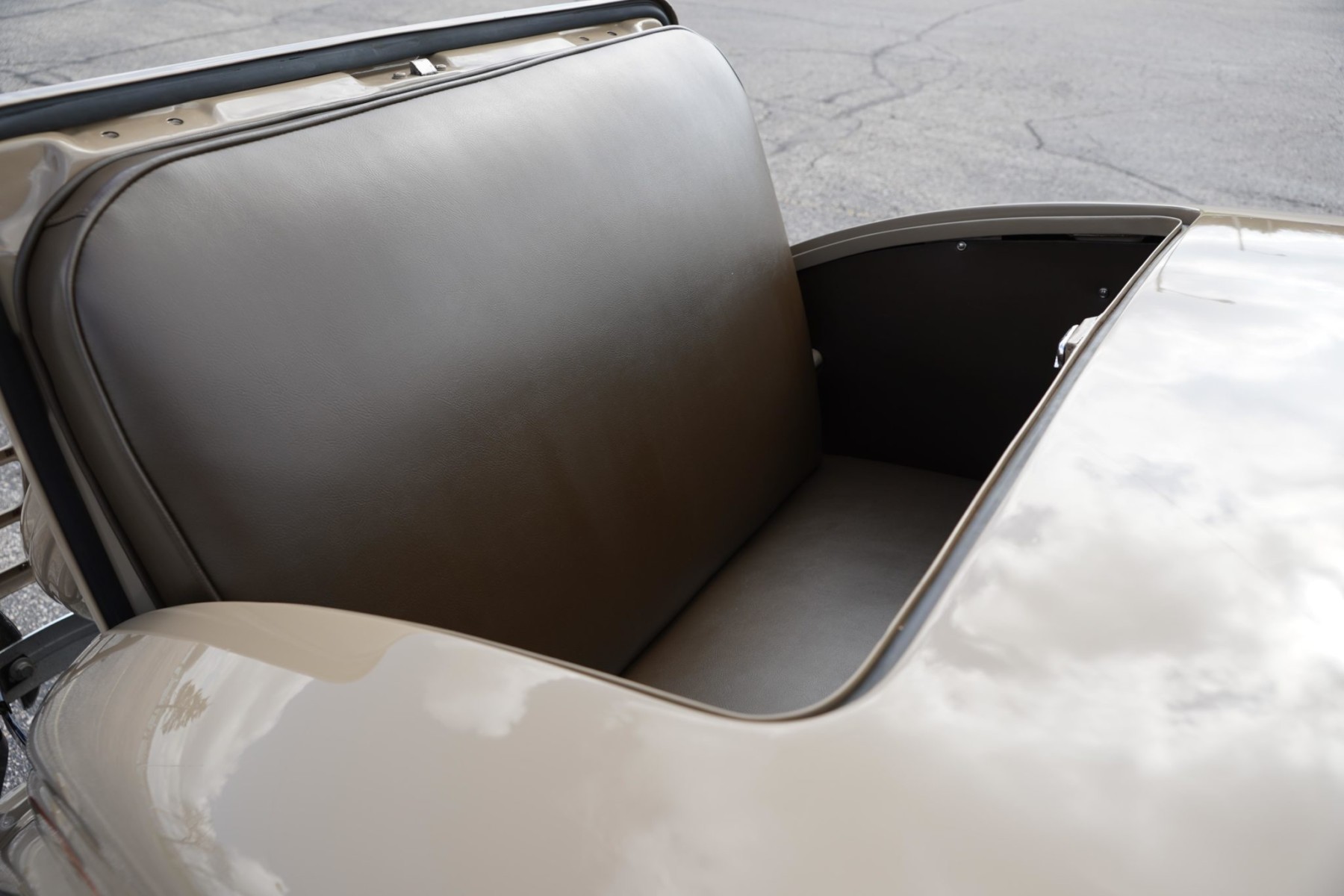 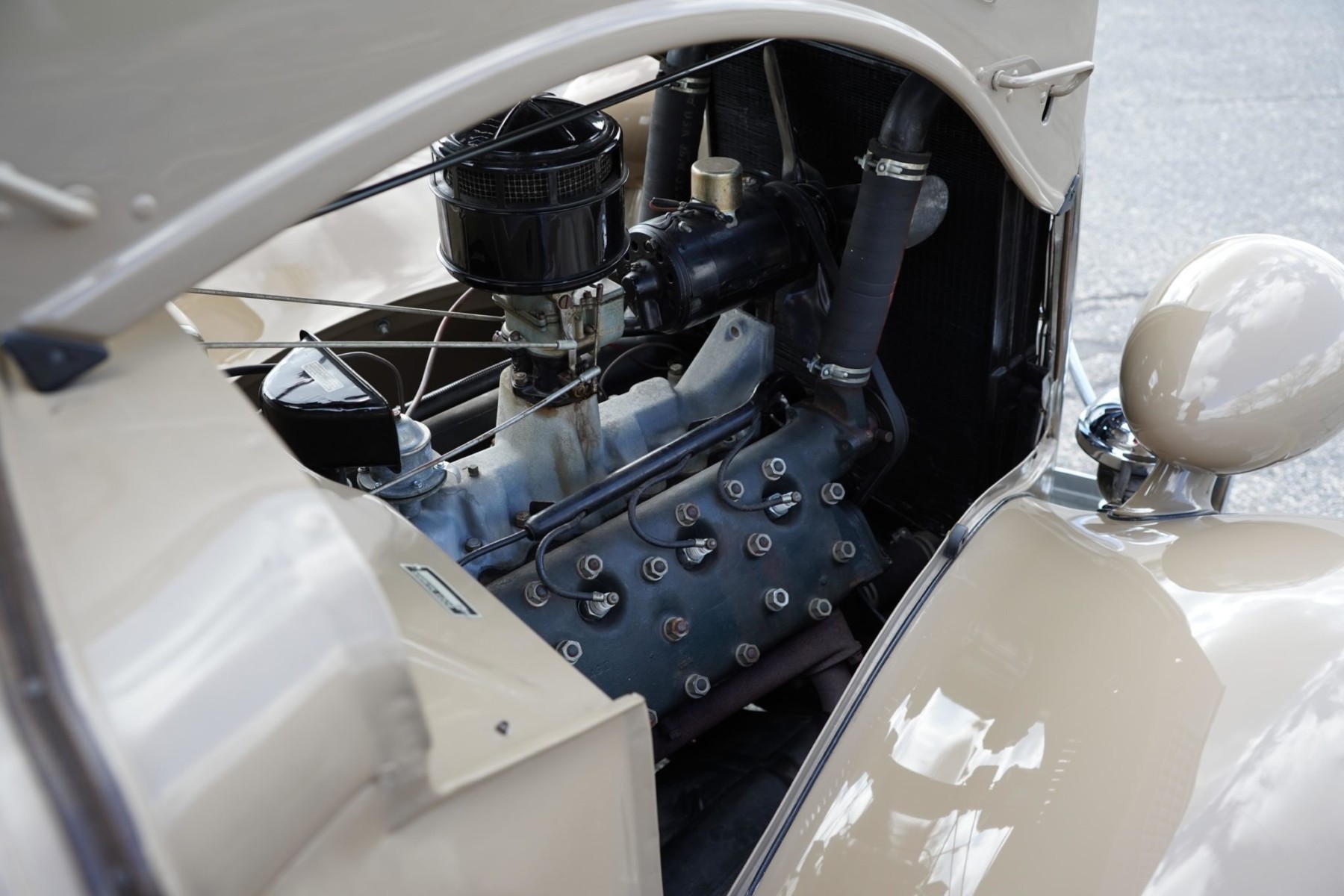