Another delightful convertible for Spring:

Packard’s One-Twenty, which came in coupes and sedans, but was not available in the open-top style you see below until it was more or less forced on the Packard executives by a clever coachbuilder Howard “Dutch” Darrin. A US pilot serving in France in the last years of World War I, the New Jersey-born designer went on to form “Darrin of Paris.”

Following his days in Paris, Darrin settled in Hollywood, where he immediately established himself as the purveyor of custom coachwork to the stars. Darrin led a fascinating life and career, befriending Hollywood mogul, Darryl F. Zanuck, and sold his unique designs to a slew of stars, including Clark Gable, Dick Powell, Tyrone Power, Errol Flynn, Al Jolson, Ros­alind Russell, and others. His full history is here.

He built a two-seat convertible victoria roadster on a 1937 Packard One Twenty chassis for actor Chester Morris, which led to the idea of building a five-passenger convertible based on the Packard platform. He pitched the idea to Packard execs in Detroit, who rejected it. In response, Darrin converted a standard Packard Eight Business Coupe into a Convertible, with sweeping cut-down curvacious doors, and a racy rakish body. He arranged to have the car parked outside the Packard Proving Grounds at the time of the annual dealer’s meeting, precisely where the dealers could not help but see it. The resulting enthusiasm led Packard to contract with Darrin to make the convertible. (The entiore story of how the convertible came about can be found here), 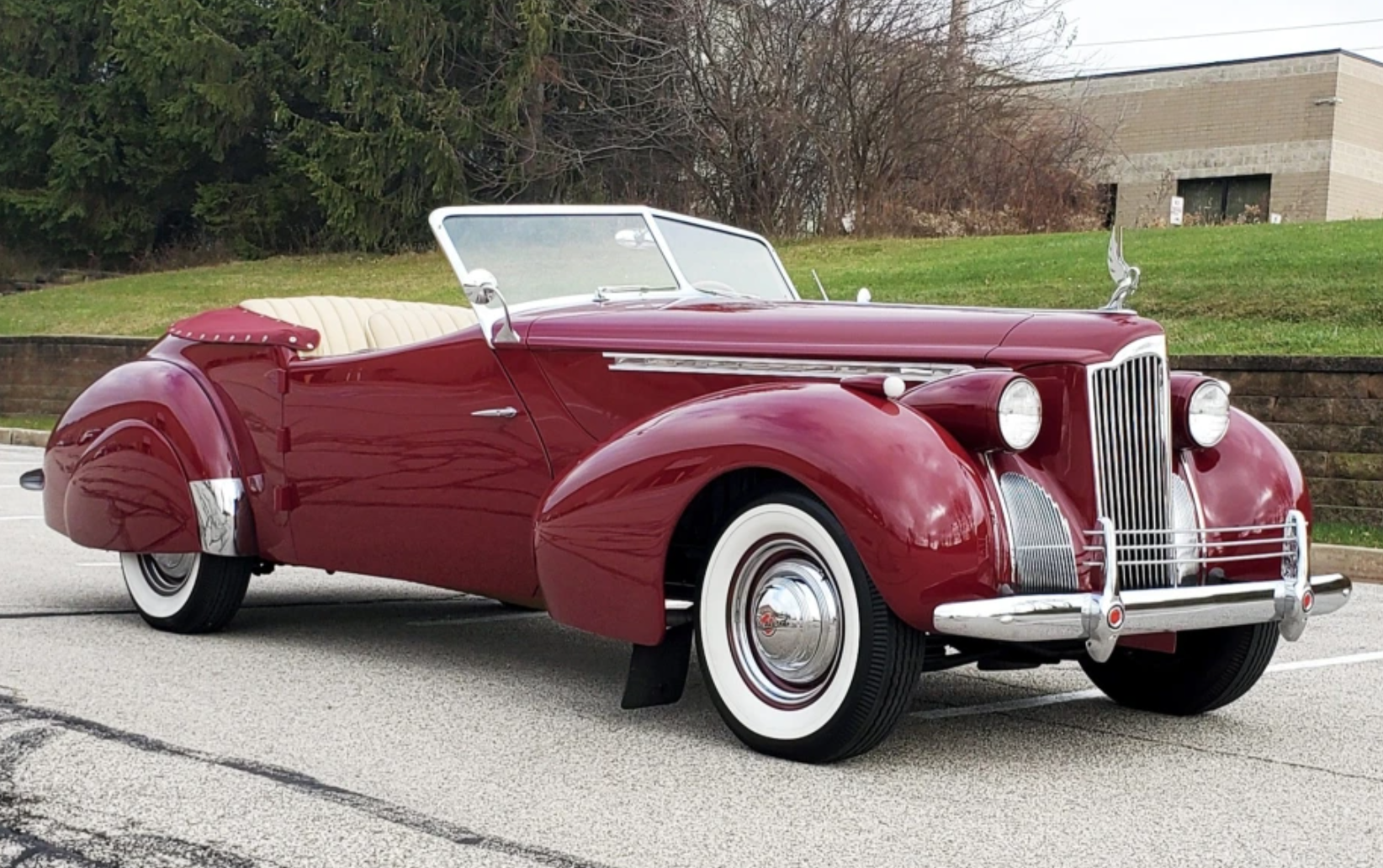 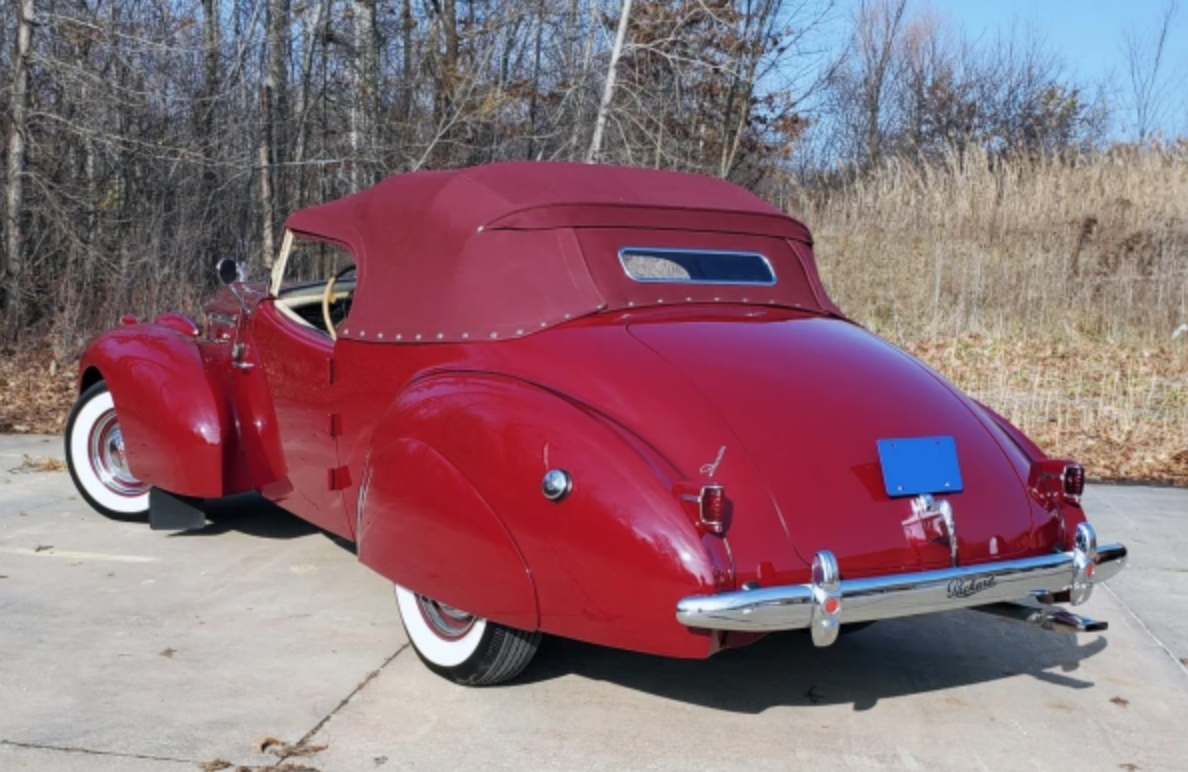 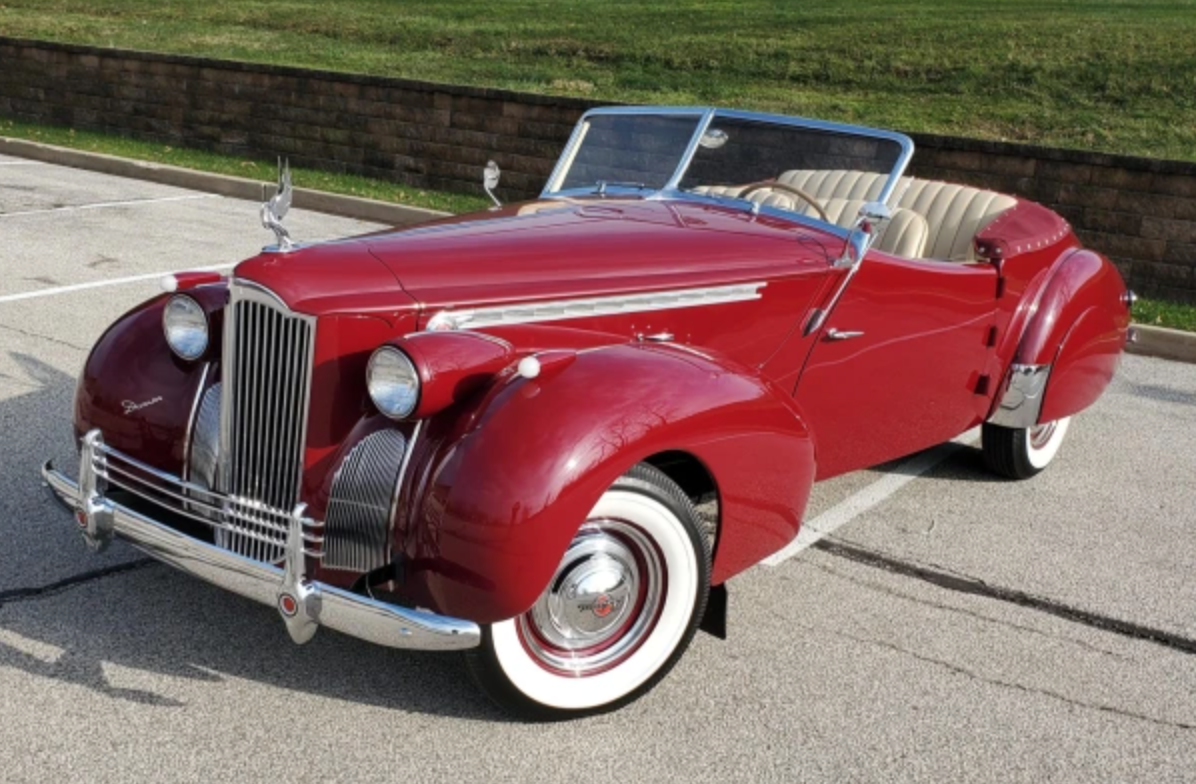 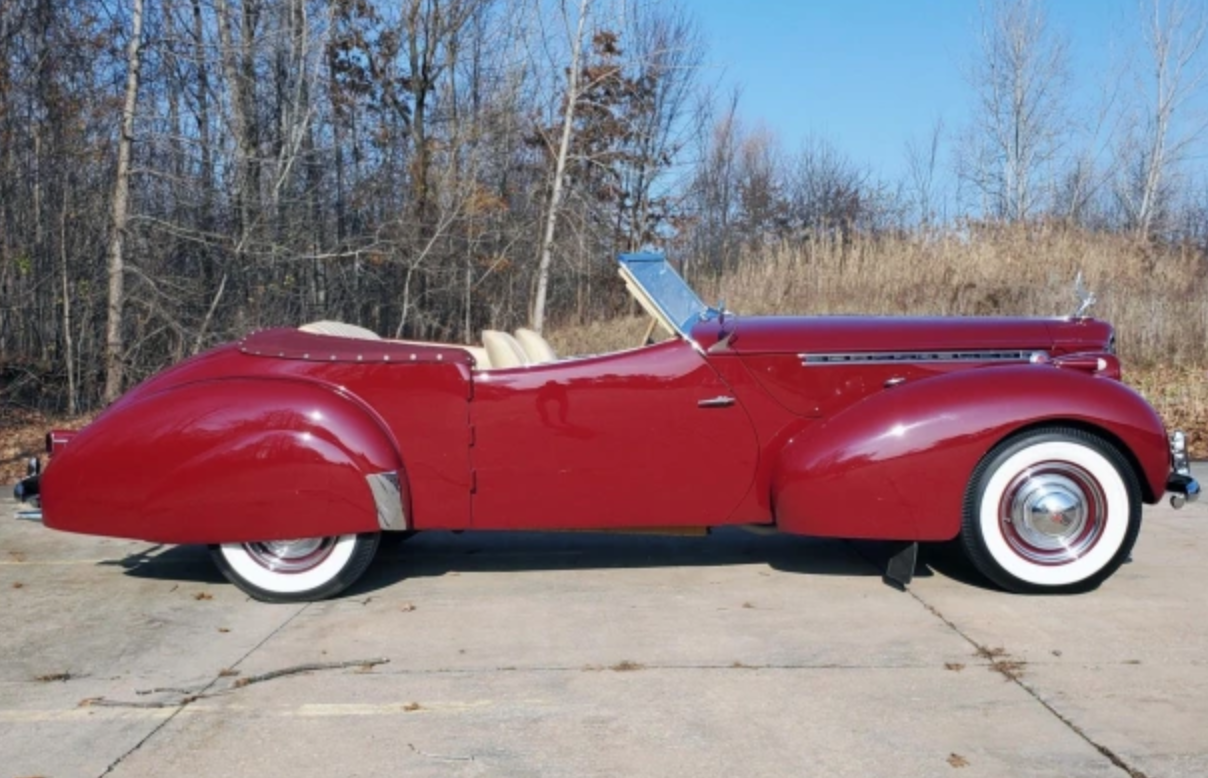 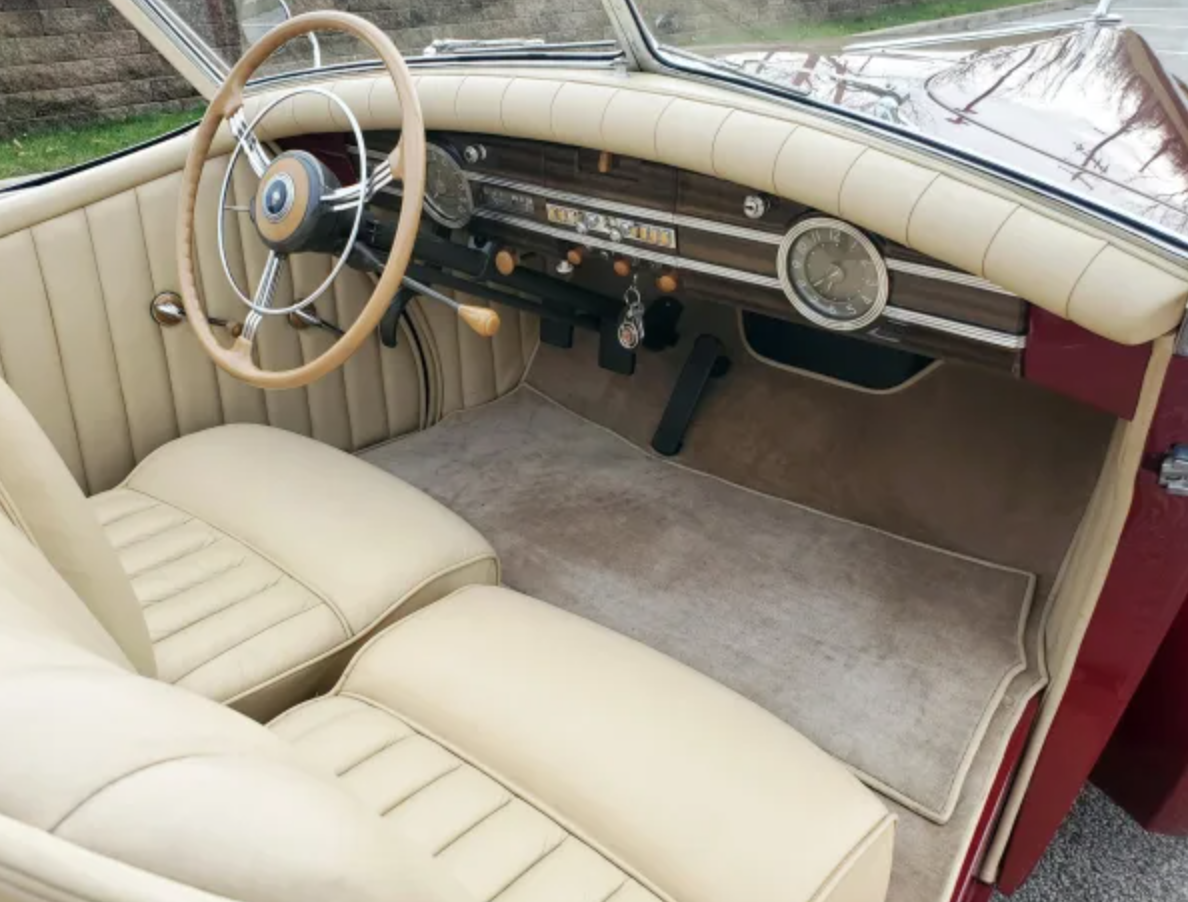 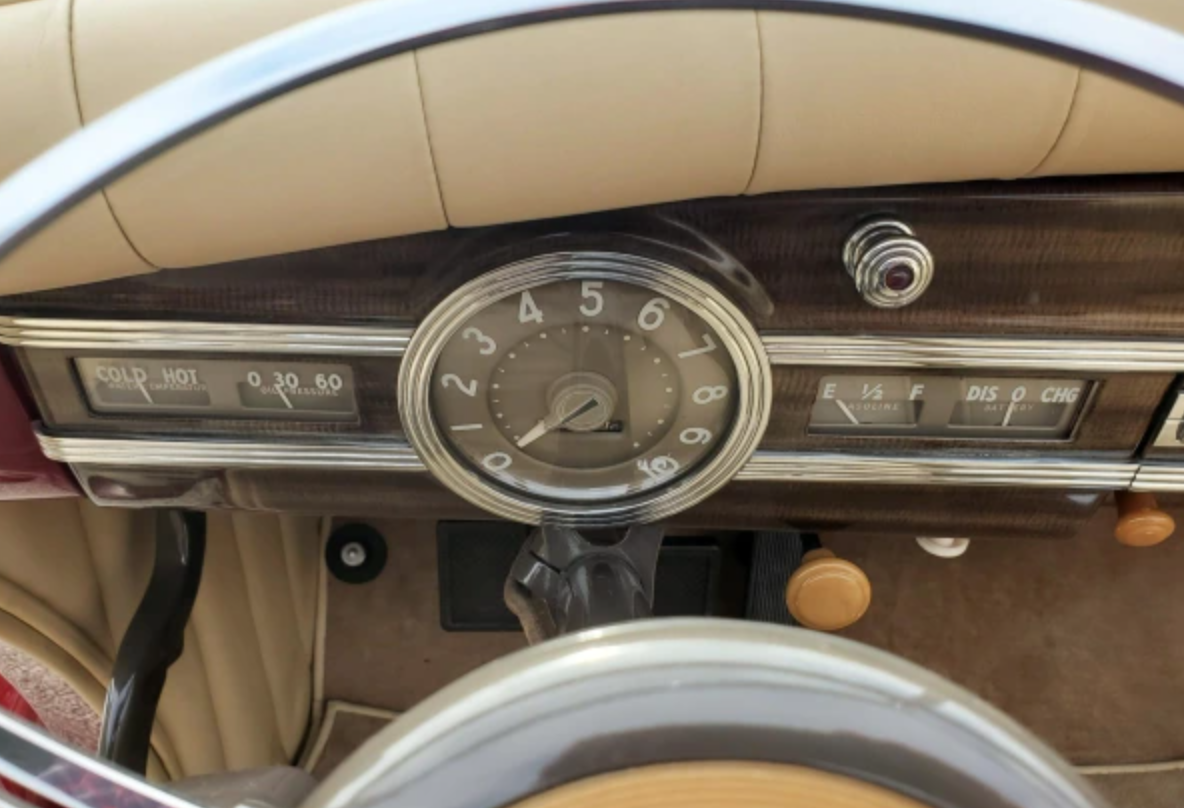 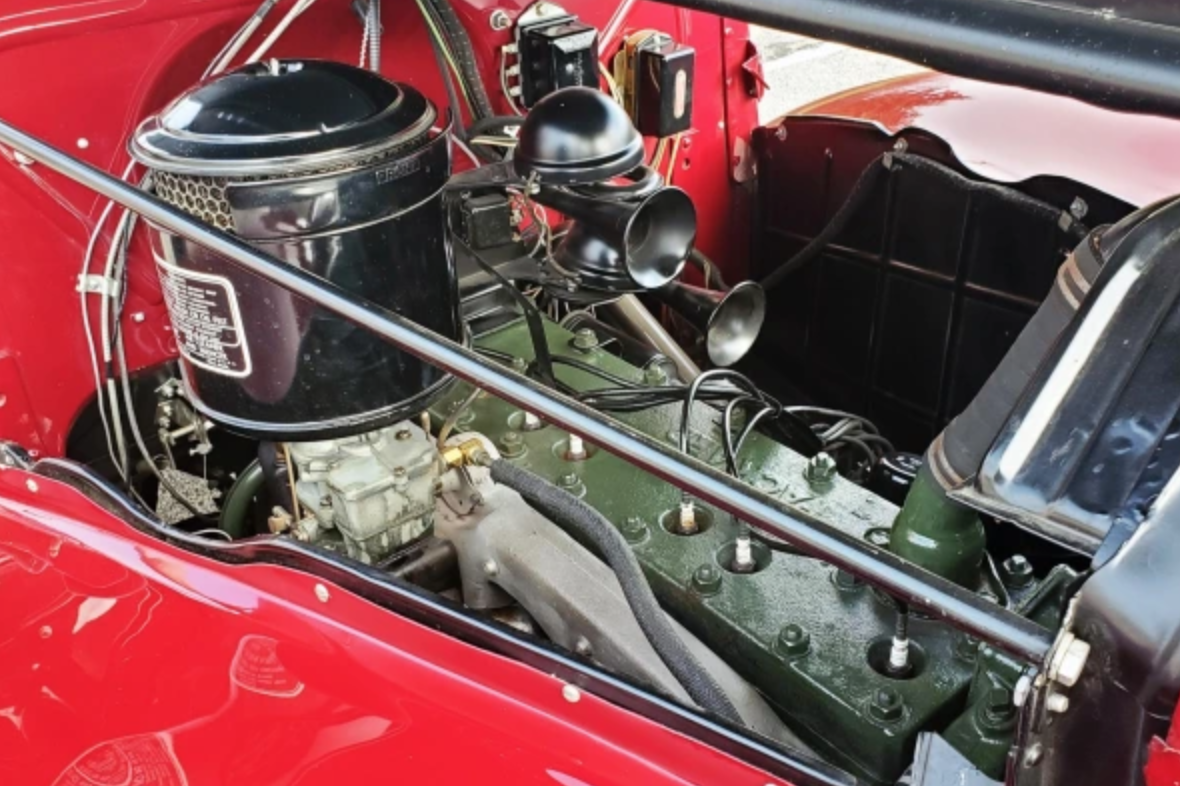