Its Spring, and what better time to find a lovely cabriolet, take the top down and enjoy the wind in your hair as you drive under the big, blue sky.

The 220 A was a post-war vehicle, manufactured from 1951-55. But it still retained many of the designs and styling cues of the pre-war Mercedes Benz. It was a transitional car, with a body that was very pre-war, but an interior design that hinted at what was to come in the near future (SLs). It also re-introduced a 6-cylinder engine back into the line up, the first new engine presented by Mercedes-Benz in more than ten years. It produced 80 HP, giving it a top speed of 90 mph.

These are the only Mercedes model not to be replaced when their production finished. The 1955 Mercedes-Benz 190 SL (“Super-Leicht”) was introduced soon after 220 ended its run in 1955, and the SL line became the new open air standard for MB for the past 65 years.

The lovely example below sold for $145,000 in February of this year. 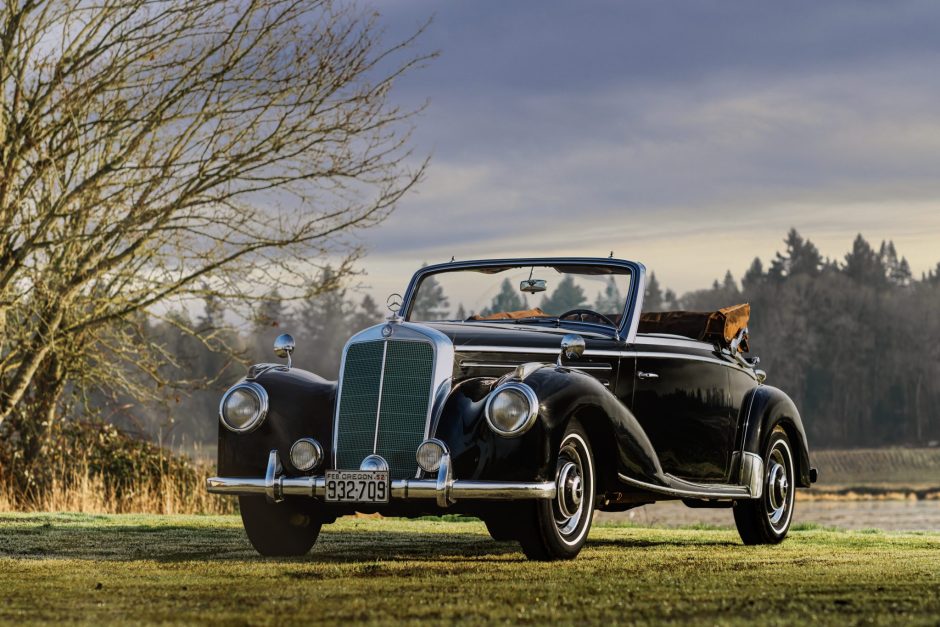 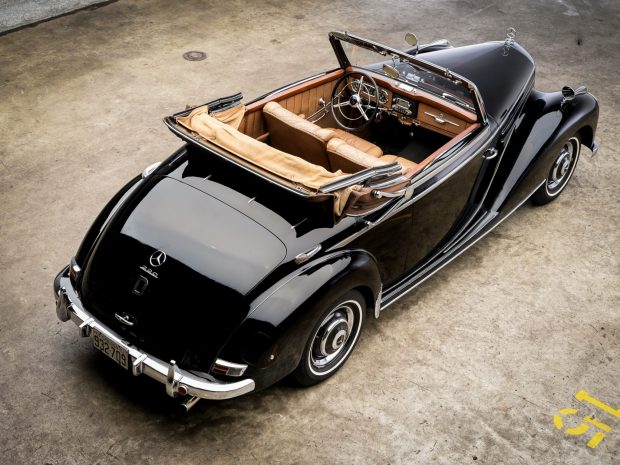 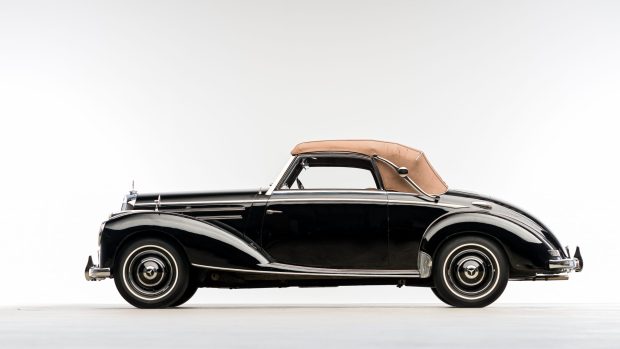 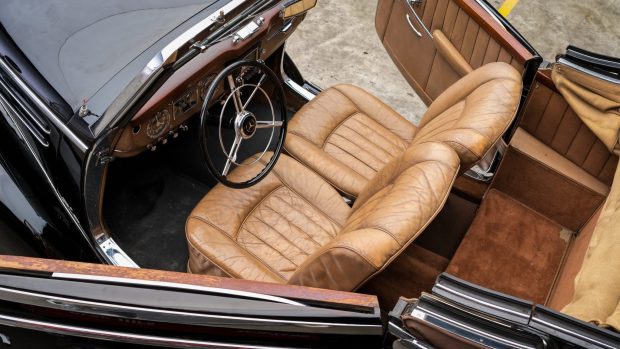 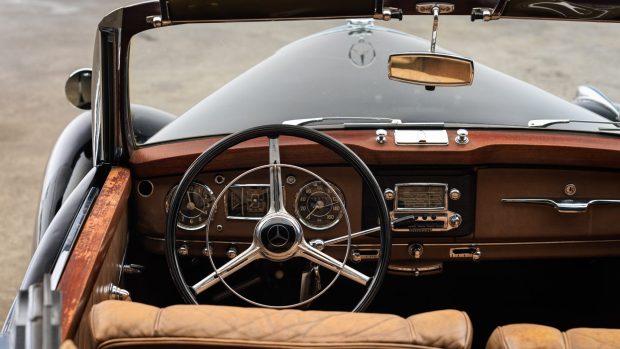 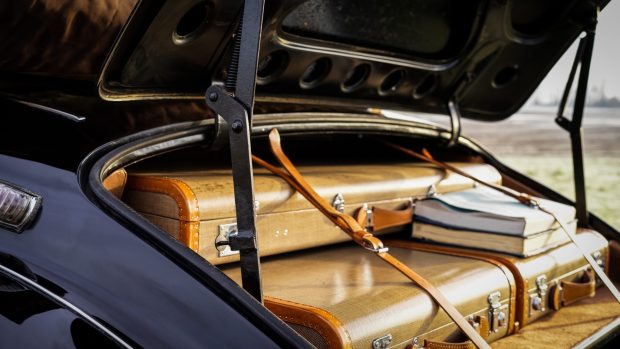 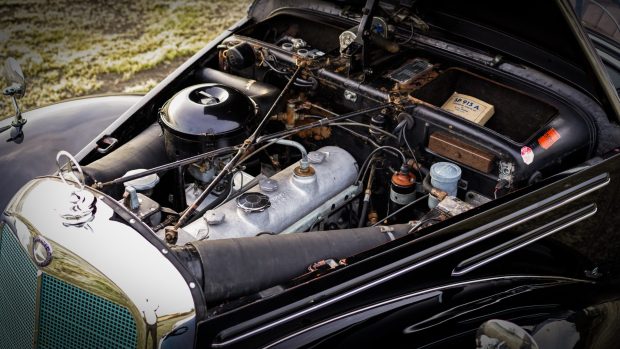 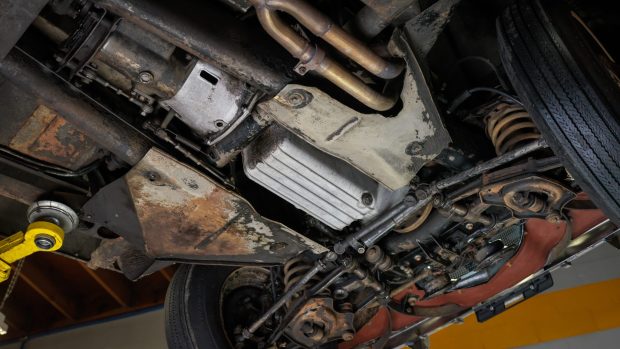