As a kid, the earliest cars I recall seeing as unusual and developing an interest in were the American 1950s era monsters. When I was growing up, these were 20 or so years old, and used as daily drivers. Many were in nice shape, some were turned into street hot rods, modded to squeeze the most out of their most engines.

Some were just big and beautiful. And then there was the 1957 Cadillac Eldorado Brougham, a special edition version of the third generation Eldorado, itself restyled and re-engineered for 1957.

All of this high living came at a cost of $13,074, which was twice the cost of its sister model on the same platform, the Eldorado Biarritz. It was priced higher than a new Ferrari or Rolls-Royce. Despite this huge price tag, the Cadillac was so filled with options and expensively built by hand that GM supposedly lost as much as $10,000 per car. The “Eldo Bro” lasted for two years (1957–1958) and only 704 examples were made. But the Eldorado was manufactured and marketed by Cadillac for half a century — from 1952 to 2002. 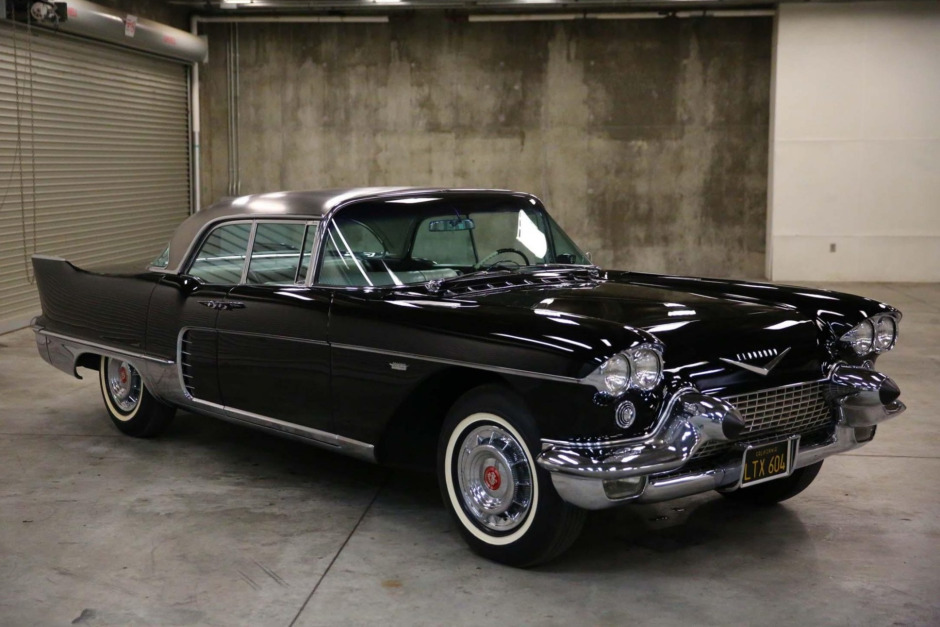 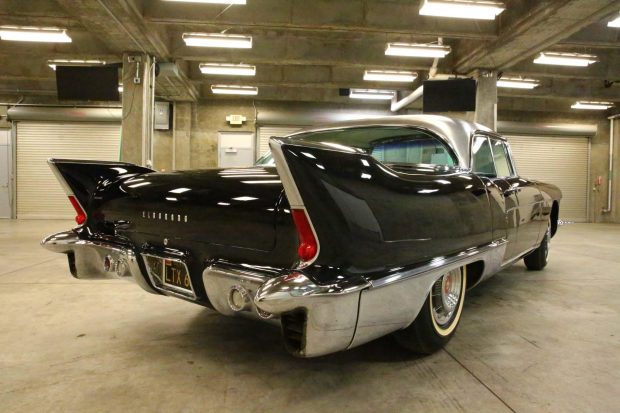 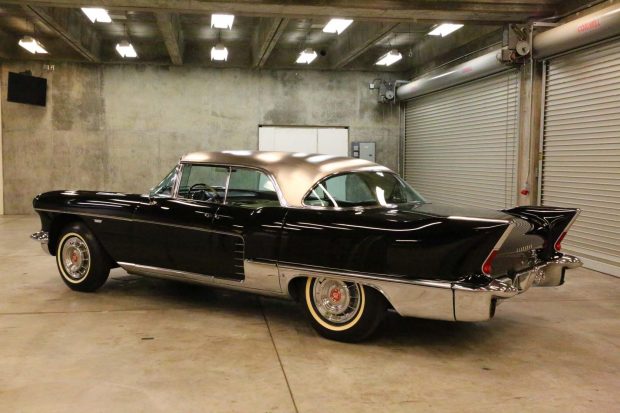 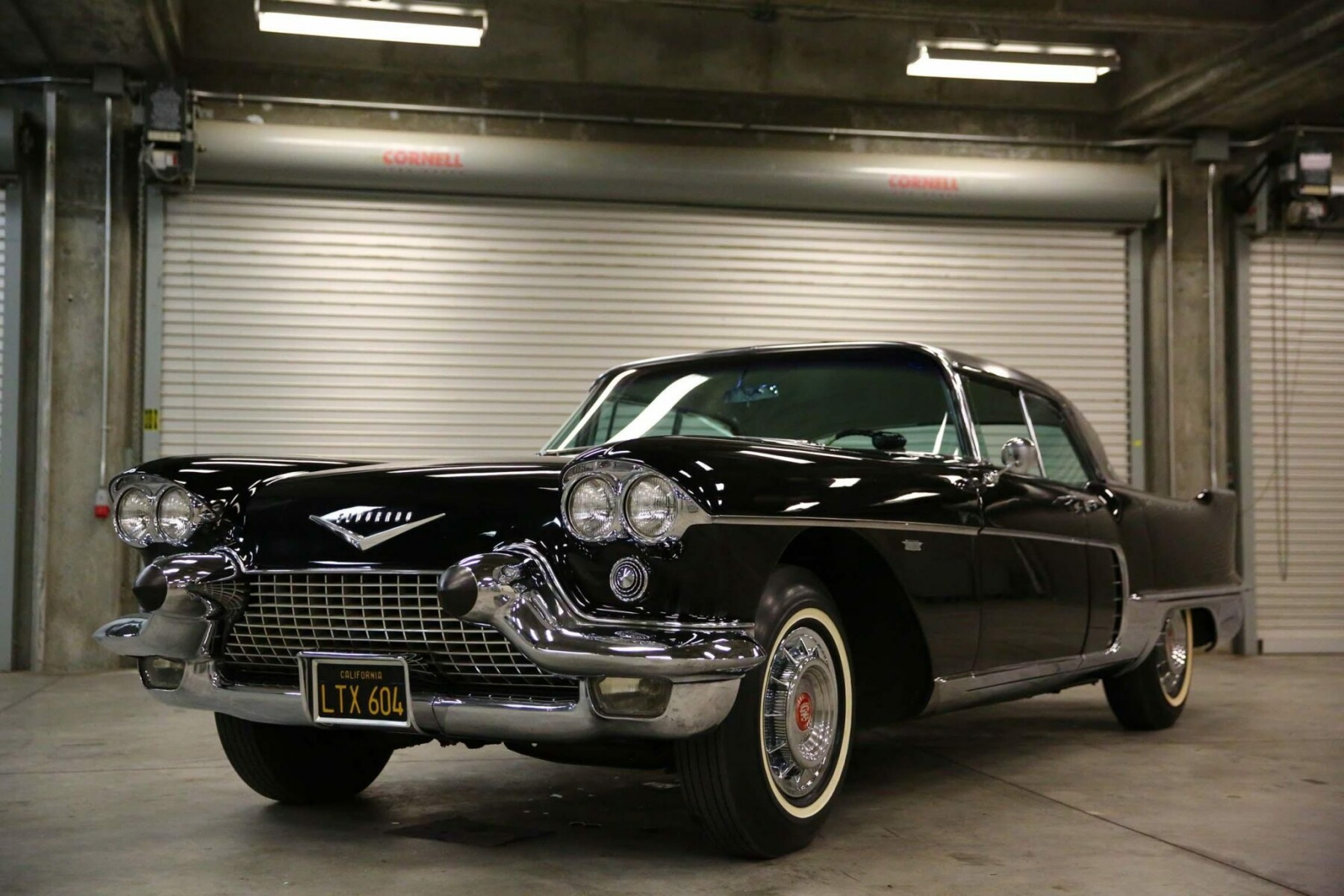 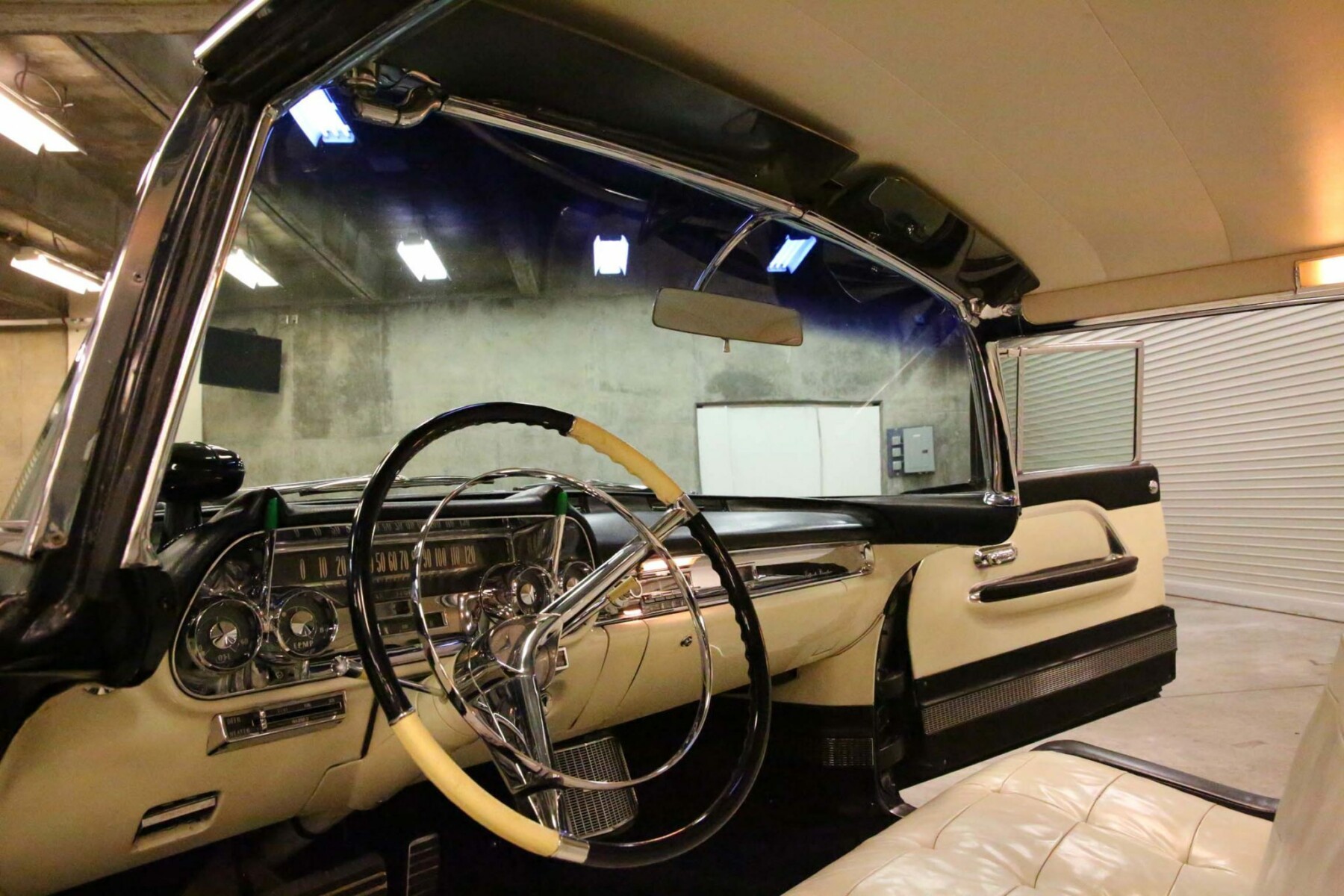 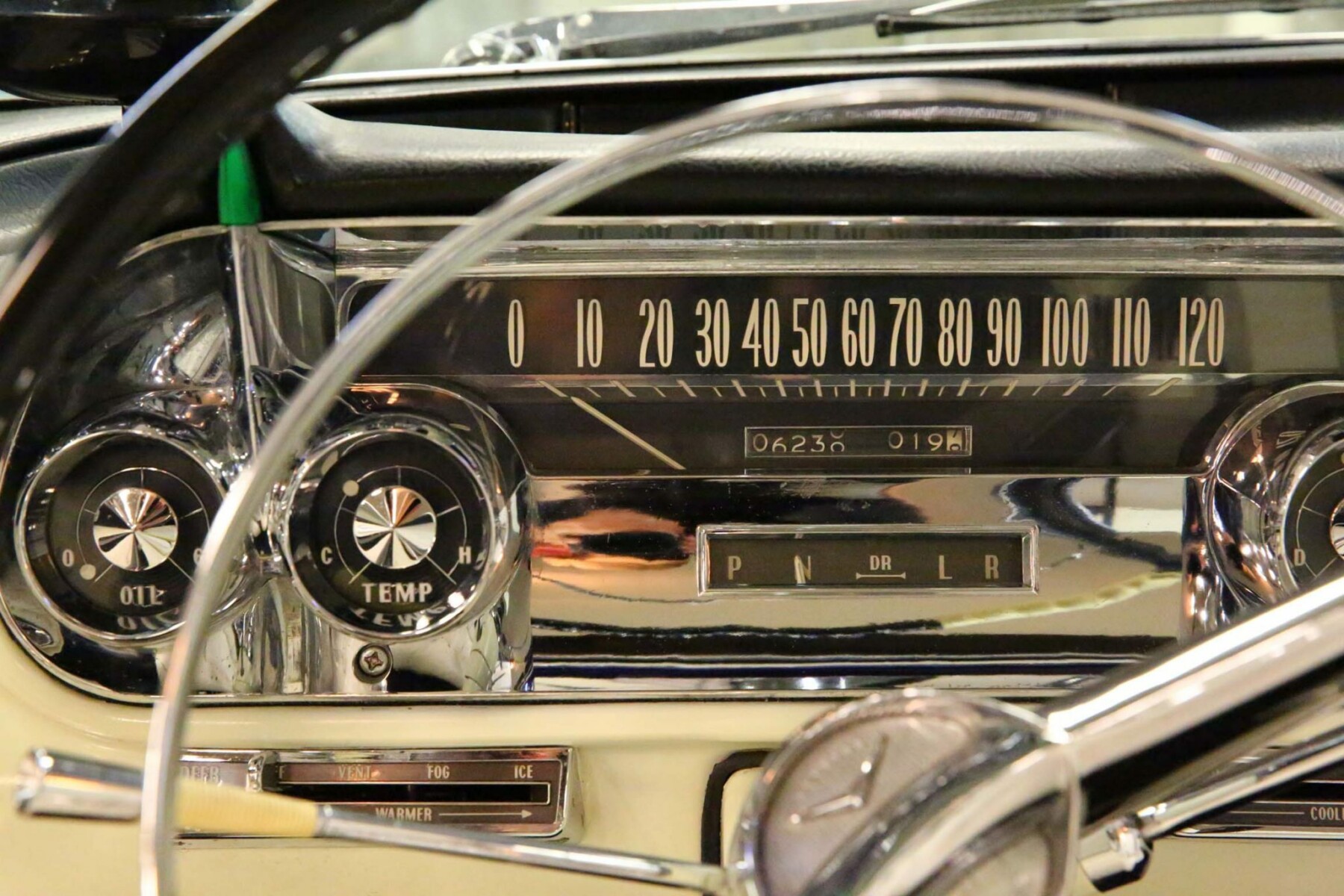 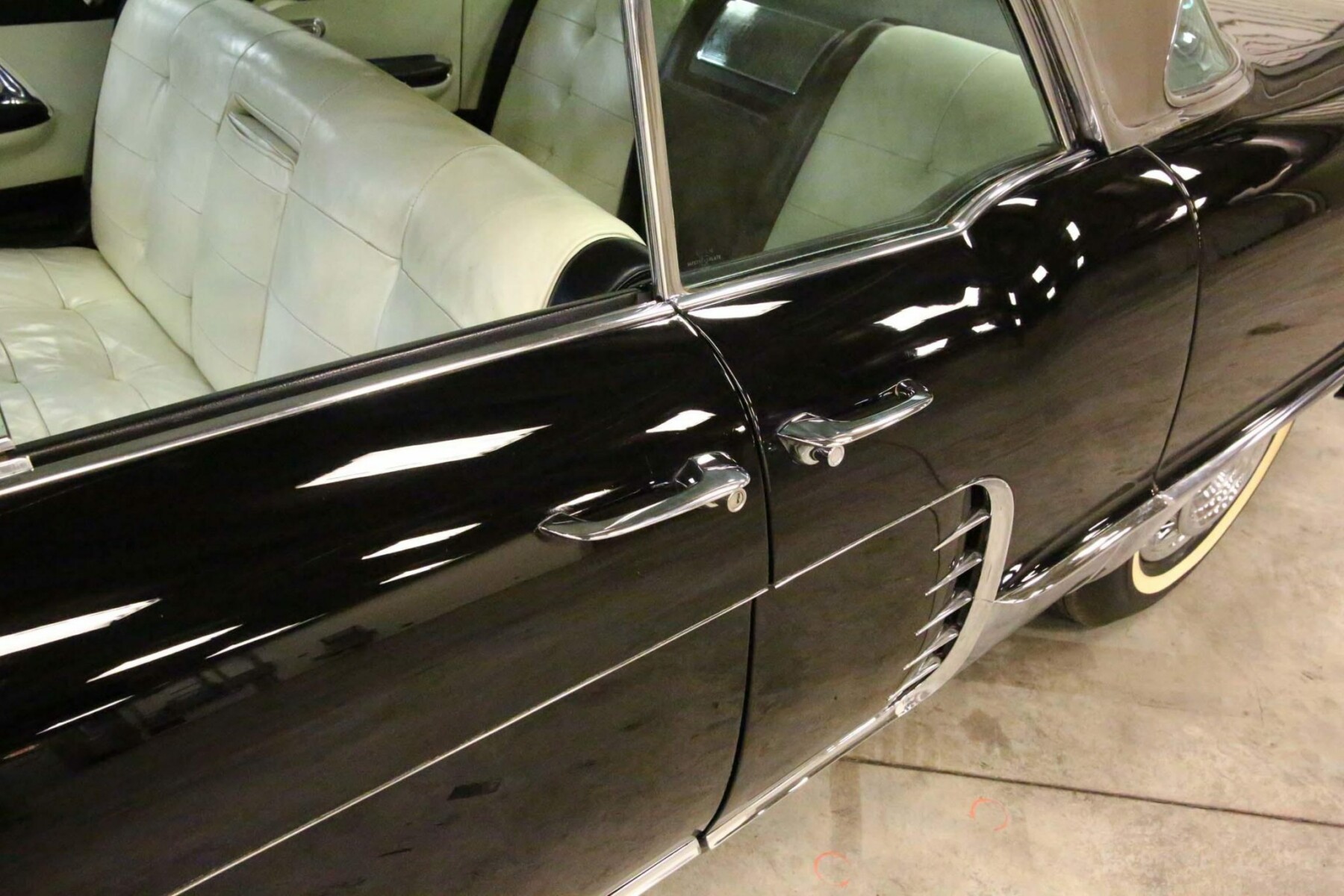 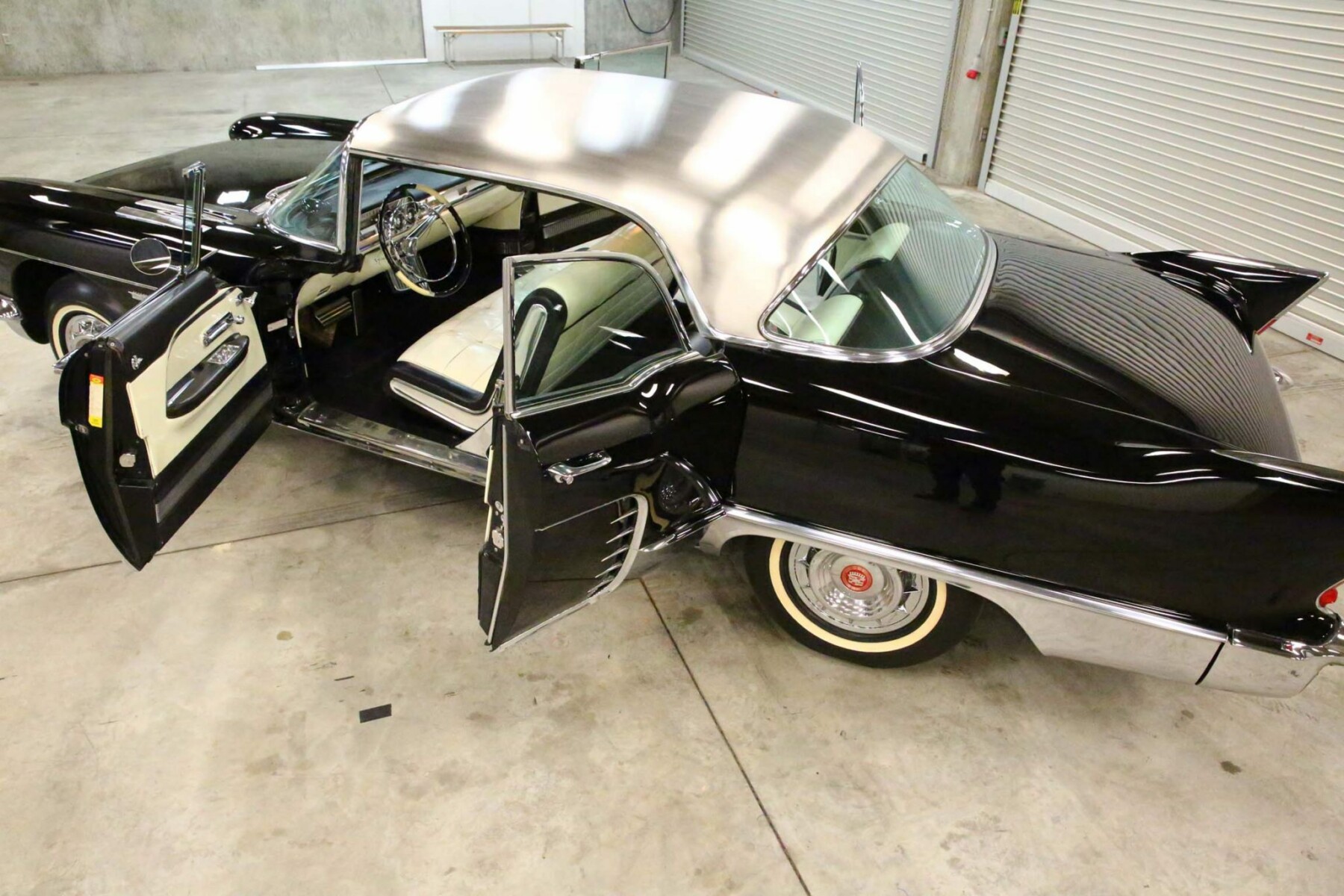 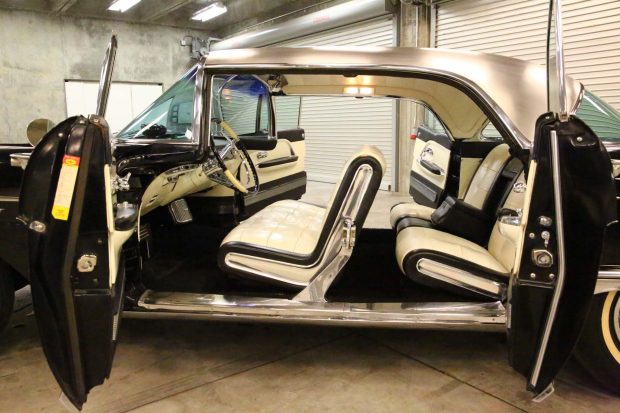 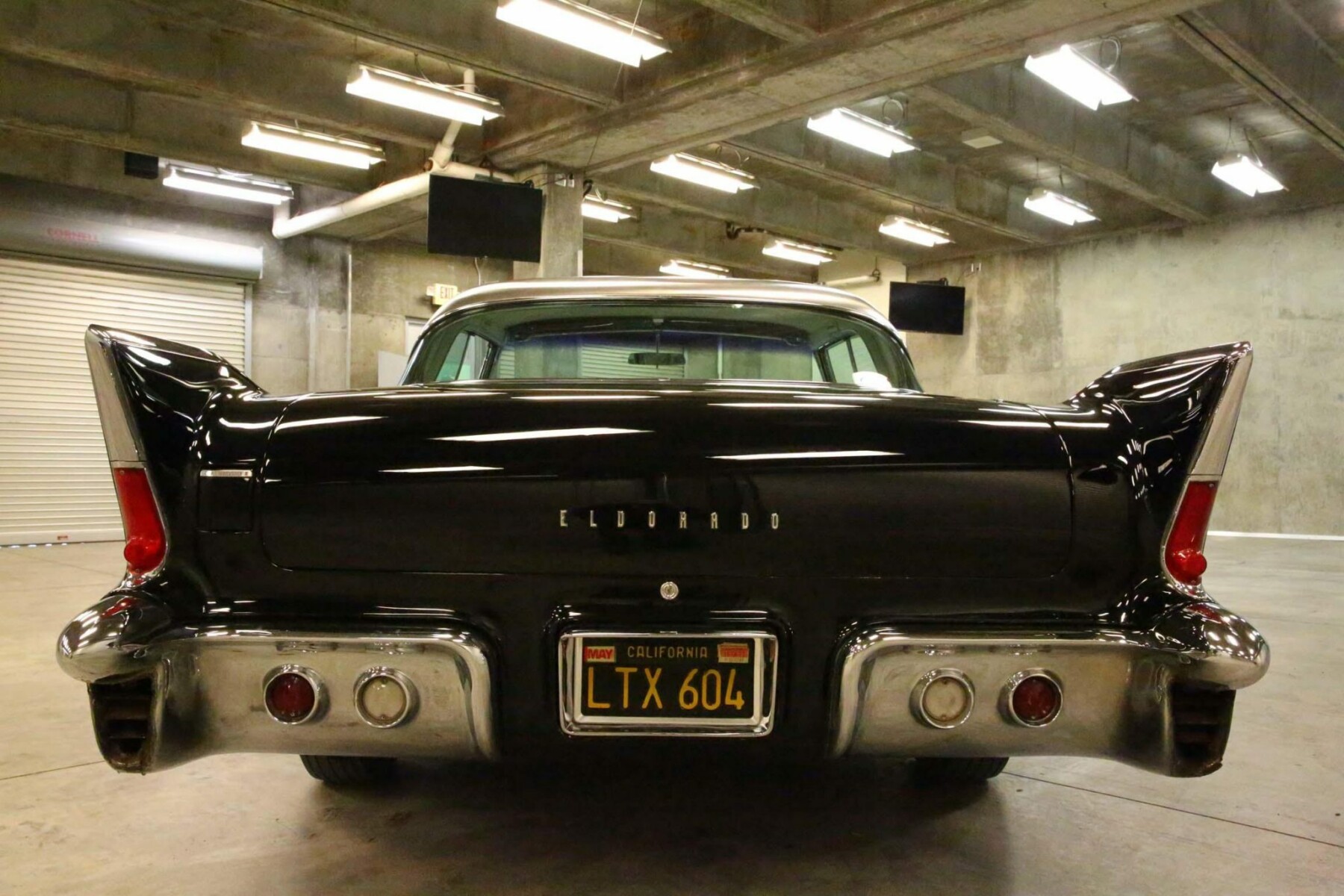 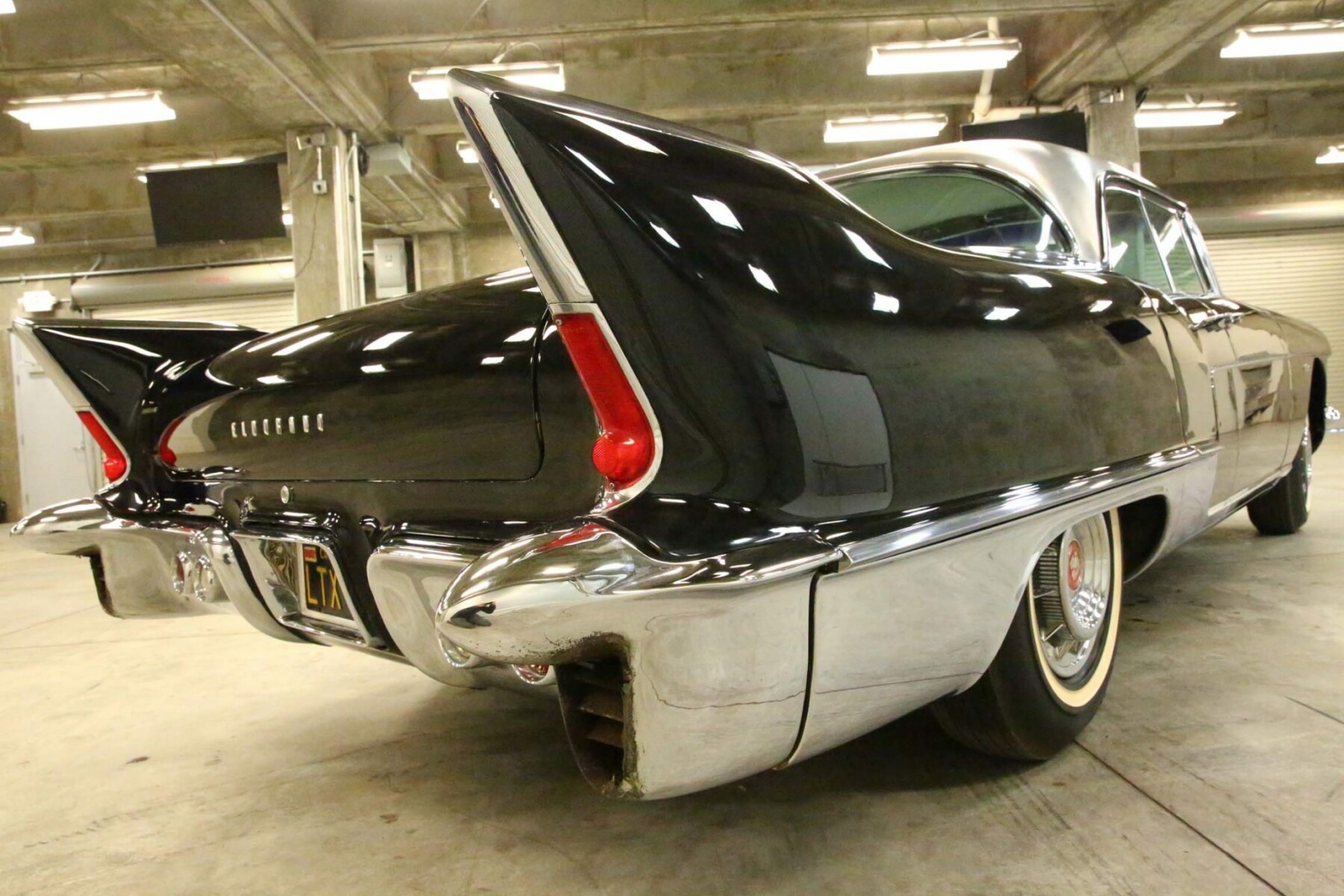 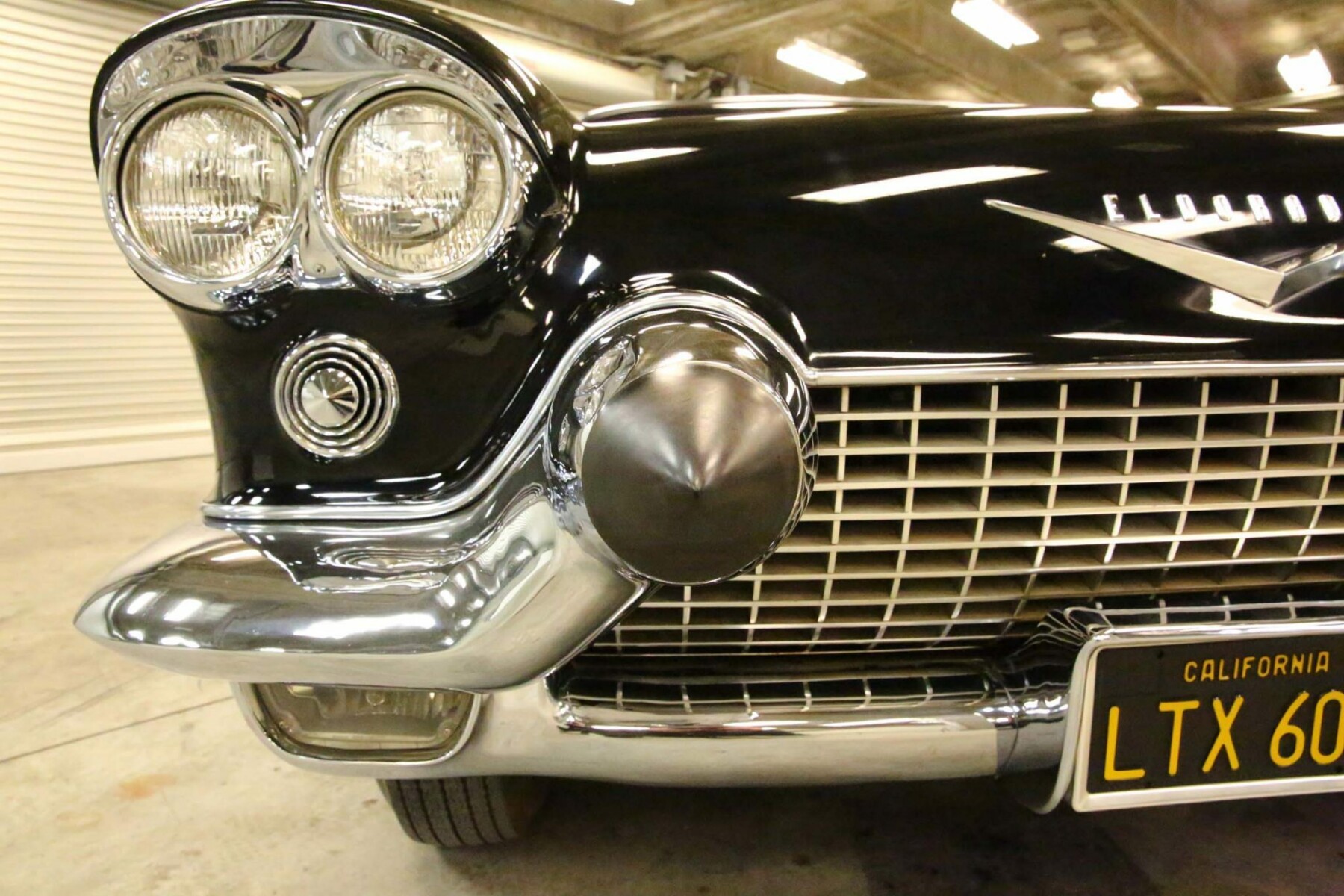 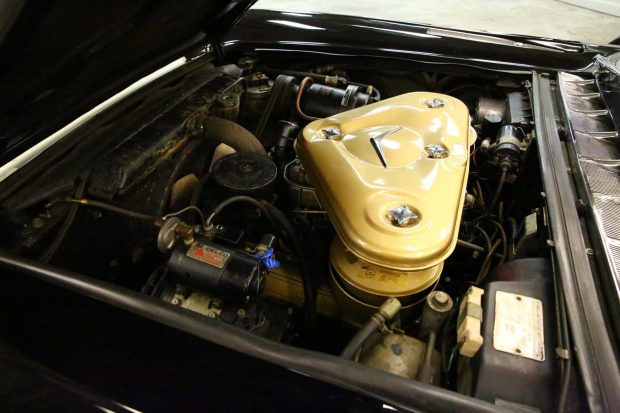