In its early days, Maserati spent most of its time and effort with motorsports. Road cars were an afterthought. This changed in the late 1950s, with the introduction of 1960 Maserati 3500GT.

Just over 2,200 examples were built between 1957 and 1964, and only around 245 were convertibles. (For Maserati, this was a huge number). Despite their relative rarity, they sell for $150-250k (more for the Spyders). If these were similar era Ferraris, they would sell for 10X that amount. 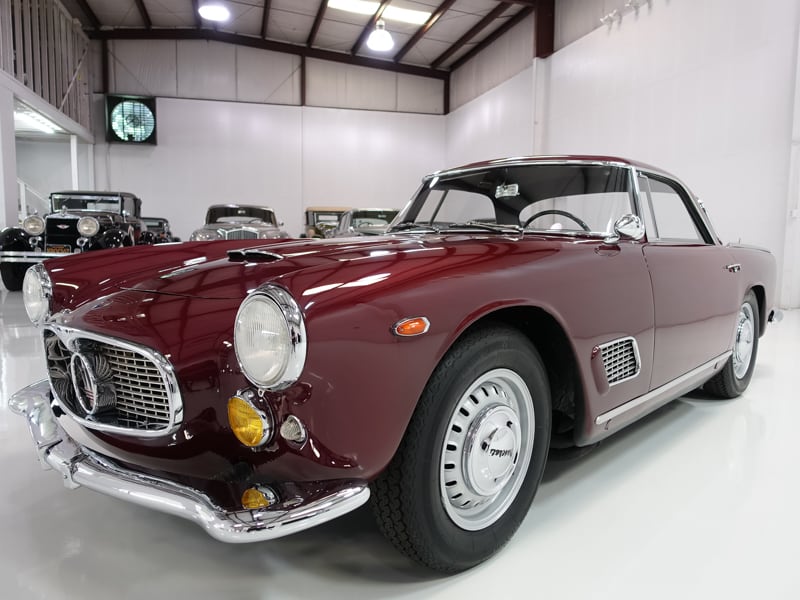 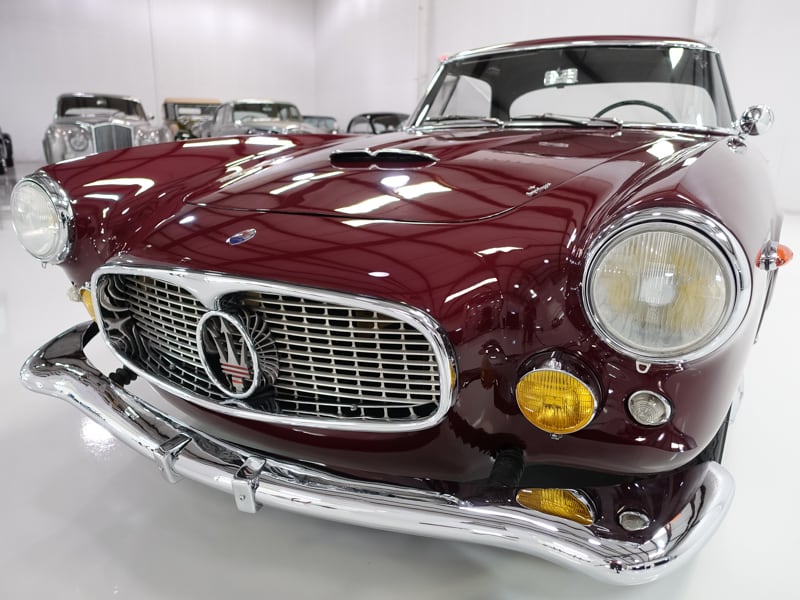 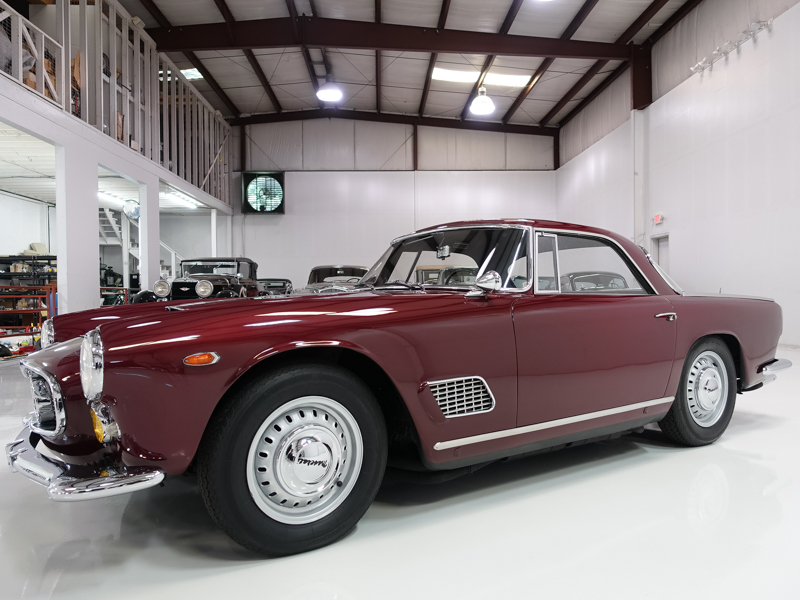 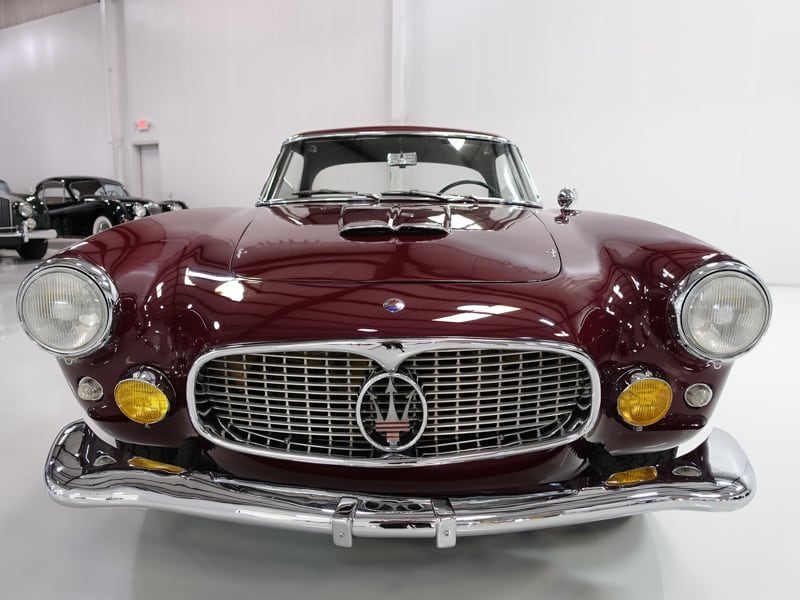 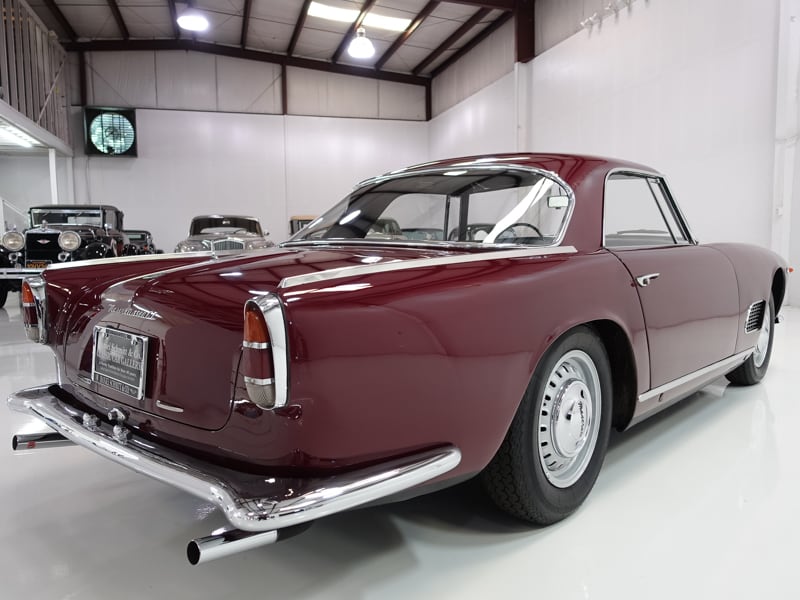 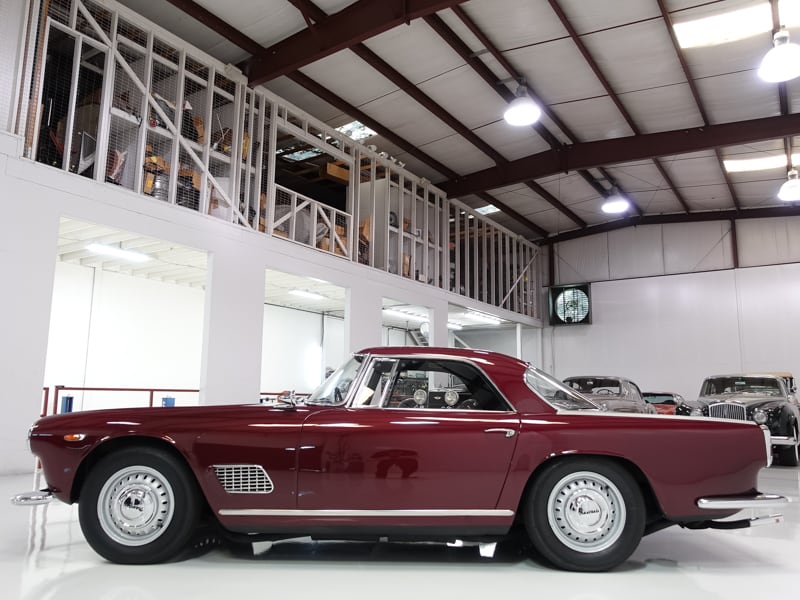 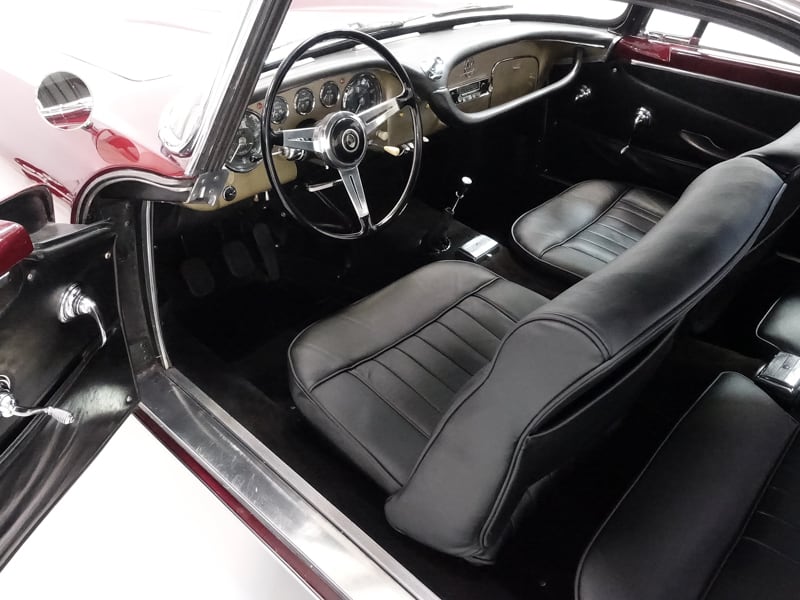 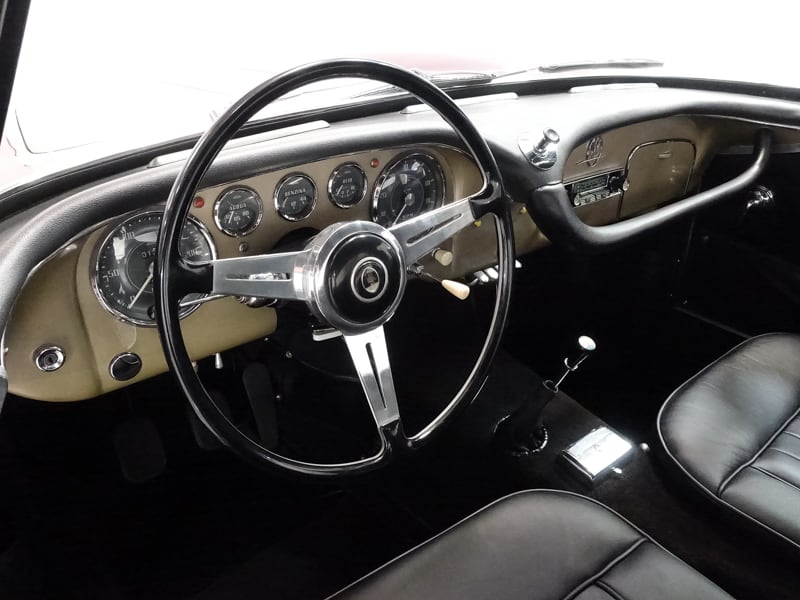 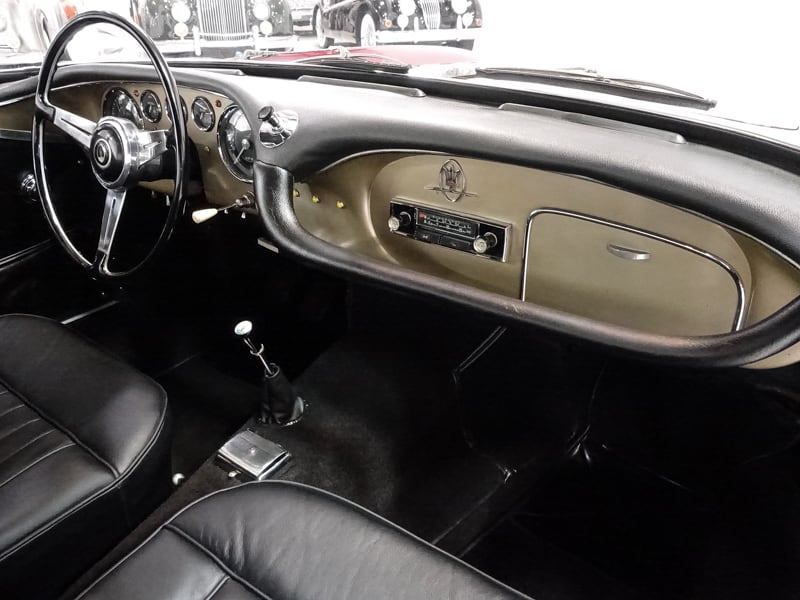 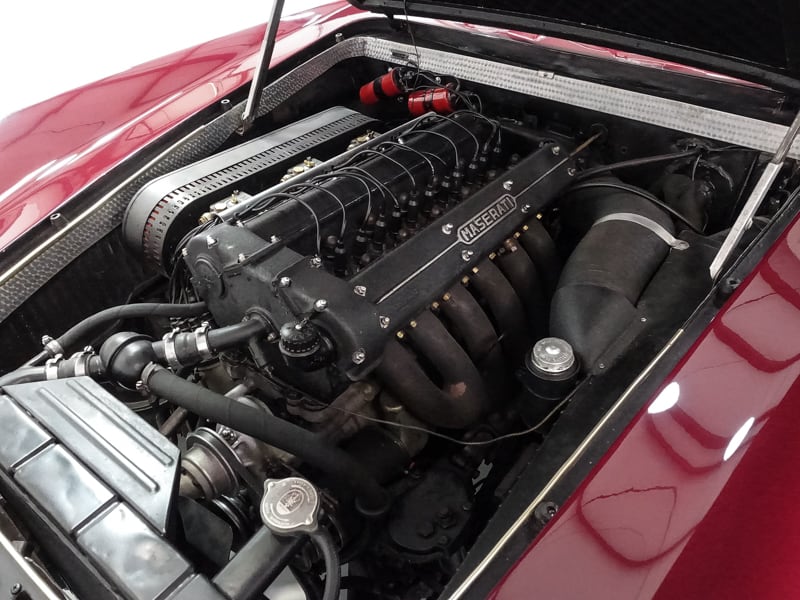 Previous Article
Brexit: Wheels Coming Off
Next Article
5 Reasons to Wear a Mask Even After You’re Vaccinated

5 Reasons to Wear a Mask Even After You’re Vaccinated
January 15, 2021