We should all look so good after 50+ years.

For my money, the Martin DB5 is one of the most beautiful sports cars ever made. The lines, proportions, that front grill & lights, and that perfect dashboard!

It was designed by the Italian coachbuilder Carrozzeria Touring Superleggera set on a steel chassis and 98″ wheelbase. Only 123 convertible versions were built from 1963-1965. Power comes from a 4-liter, triple SU-equipped Marek I-6 engine making 282-hp that sent the 3230 lbs coupe to a top speed of 143 mph. The transmission of choice in 1963 was a 4-speed manual, but a Borg Warner 3-speed automatic was available; eventually, a 5-speed was an option. Only 148 DB5s were imported new into the US.

Today, the iconic luxury grand tourer is best known for its appearance in James Bond films. the DB5 driven in the James Bond films “Goldfinger” and “Thunderball” was sold for over $4,600,00. The car is said to have been one of two used for driving scenes in the movies with the actor Sean Connery behind the wheel as Bond.

Fair versions of these cars start at about $500k.

The RHD version below, number 400 of 1307, is an absolutely pristine version of the breed: This show winner has been restored to exactly to what it was like when the dealer sold it in 1963. The one below was sold for $745,000. 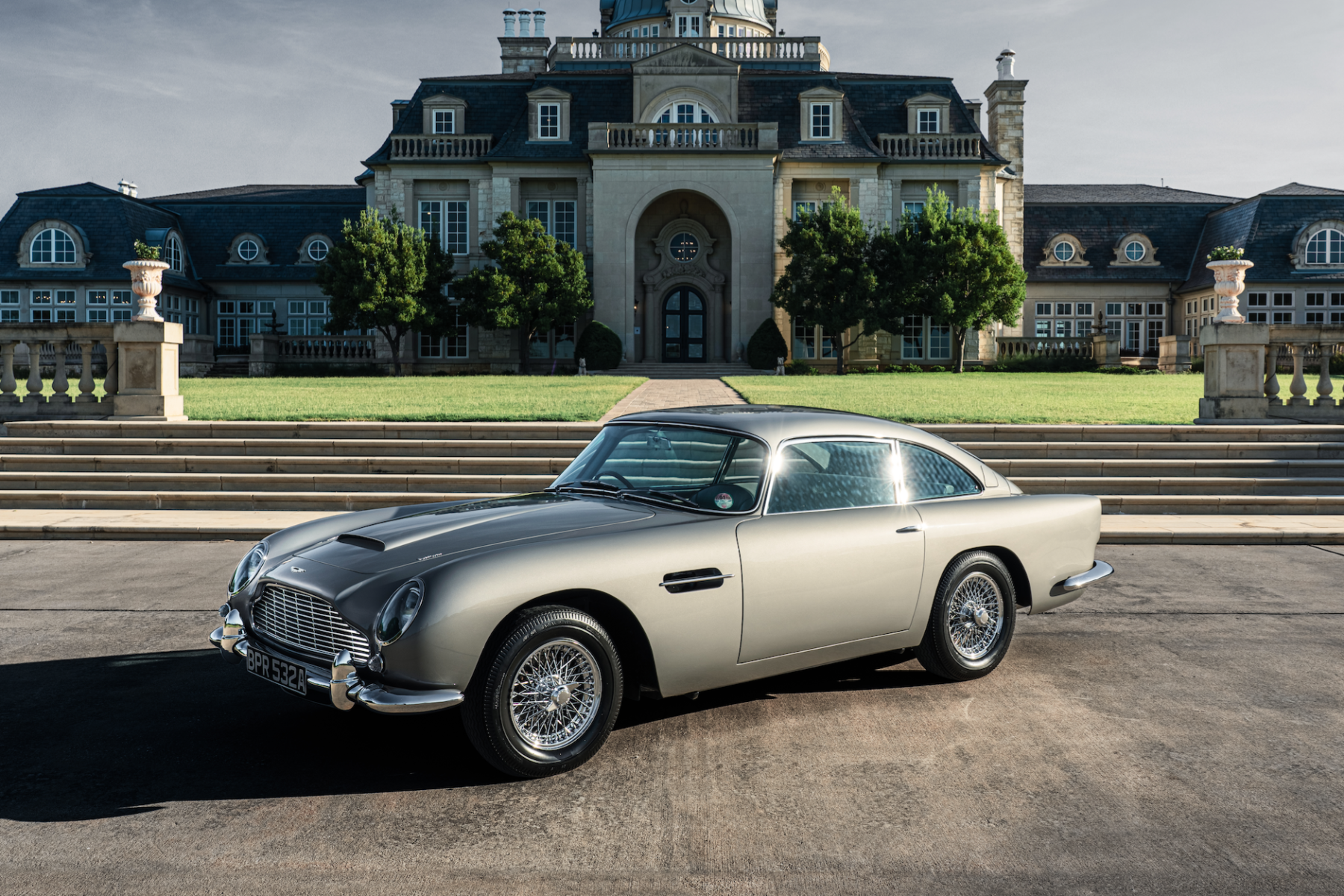 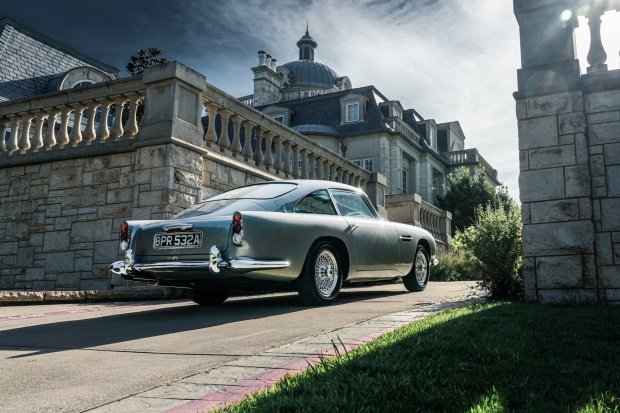 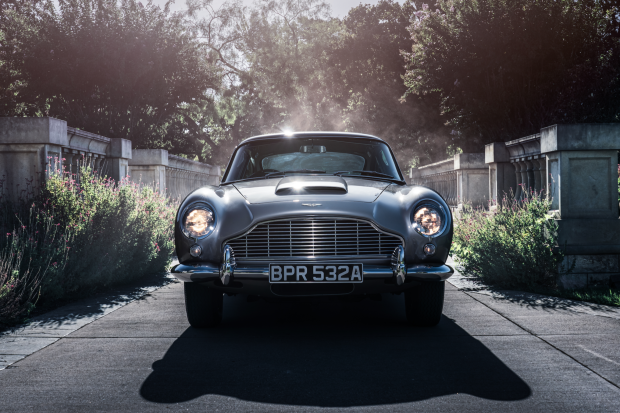 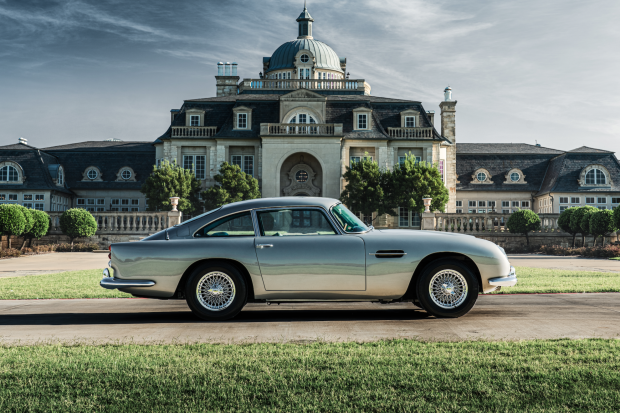 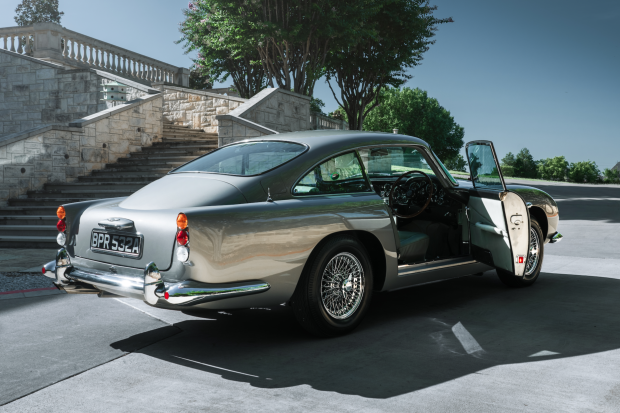 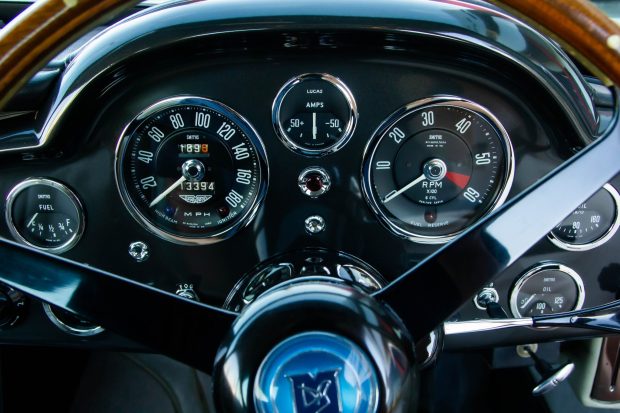 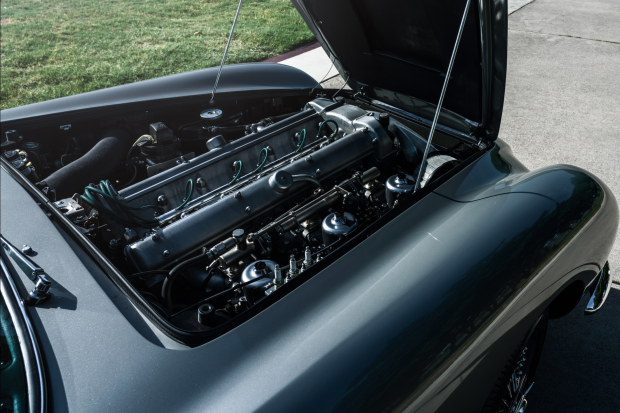 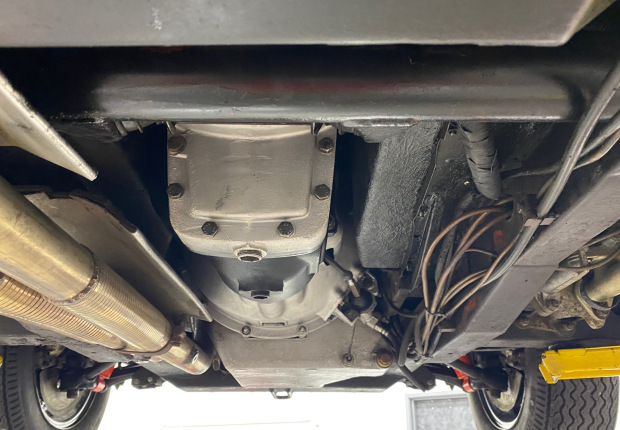 Previous Article
America’s Dire Inequality Demands a New Conceptual Framework. This Economist Has One.
Next Article
How to Gain Super Powers!