During October, I like to focus on the cars I would be happy to put in my garage and drive. I have admired the Chevy Corvette Stingray from afar, but never really thought of owning one. Plastic (fiberglass) where steel and aluminum should be, tending towards creaky, rattles and other issues.

Except the second generation (C2) the Corvette split rear window coupe. This model was the first-ever production Corvette coupe with a fastback body. The split window C2s like the one below were only made in 1963; the rest of the C2 models running through 1967 had a single rear wraparound piece of glass for better rear visibility.

To me, this simply the most striking Vette ever made. There is just something about this car that is indescribably beautiful. The lines and curves, the balance, the profile, it still looks strikingly modern. I could happily live with a C2 convertible, even though the open top car loses many of the beautiful lines and curves of the coupe.

The interior is just as handsome. The twin-cowl Corvette dash is purposeful, handsome, and seems inspired by fighter jet cockpits. Six round gauges with a huge speedometer and tachometer in the center,

The 327 cu. in. V-8 small block mated to a four-speed manual was the combination you wanted. Various tunings made from 250 to 360 hp for the fuel injected version. At a little over 3,000 pounds, the car was fast, with the quickest versions hitting 60mph in 6 seconds and topping out at 160mph. The C2 was released on the Corvette’s 10th anniversary, a good history of the model is here. Here is an original October 1962 review of the new car from Car & Driver.

About 10,000 of the coupes were built, making them not exactly rare, but certainly less than common. It is a car I would not hesitate to in my garage. These typically go for $75-150k; convertibles go for much less. The one below is listed at $189,900 but I imagine it wills ell for somewhat less.

If ever I wanted to own a piece of automotive history, and didn’t have $2m lying around for a Gullwing, this is the car I would be delighted to own and drive. 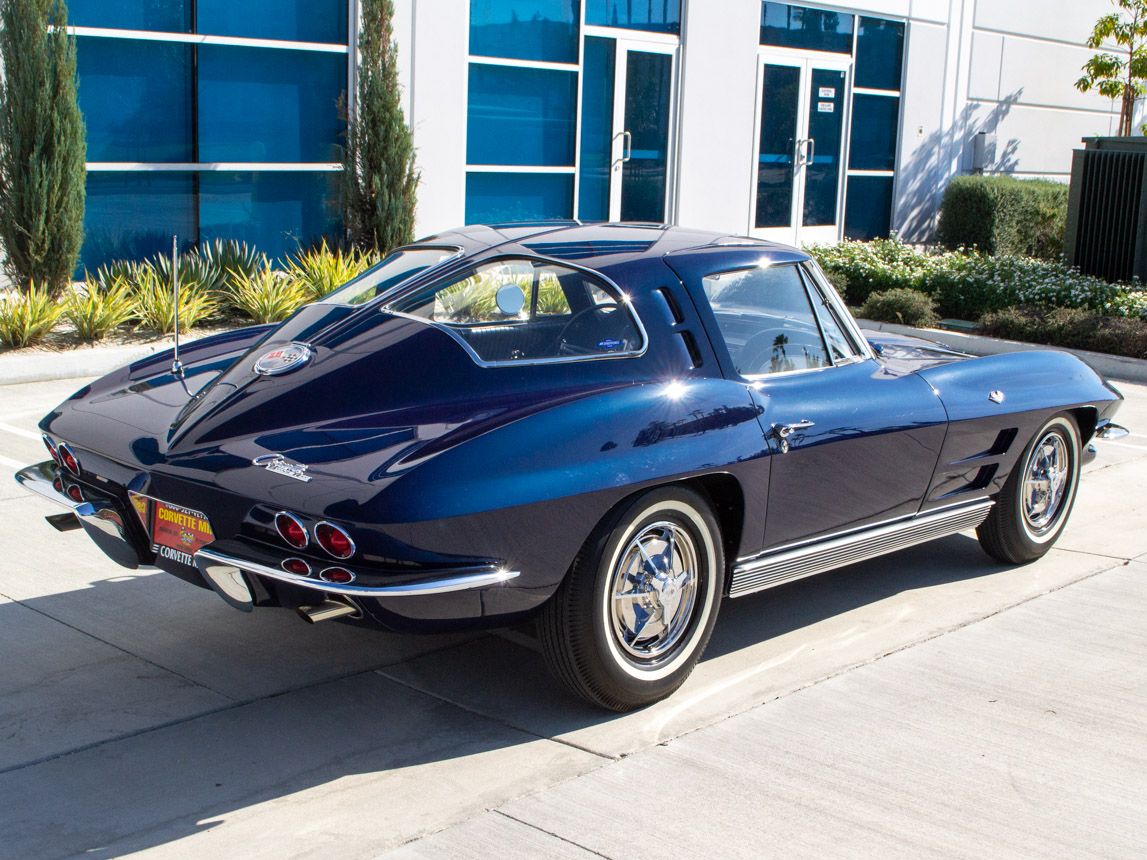 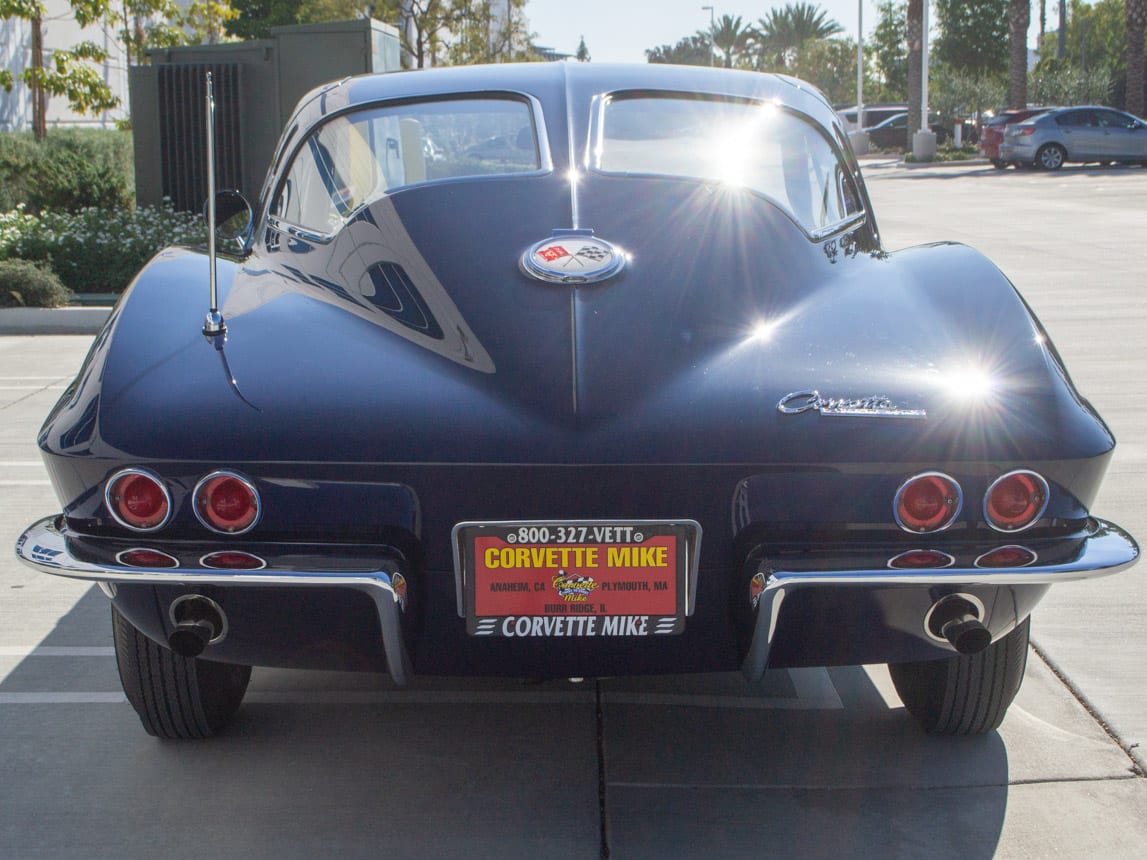 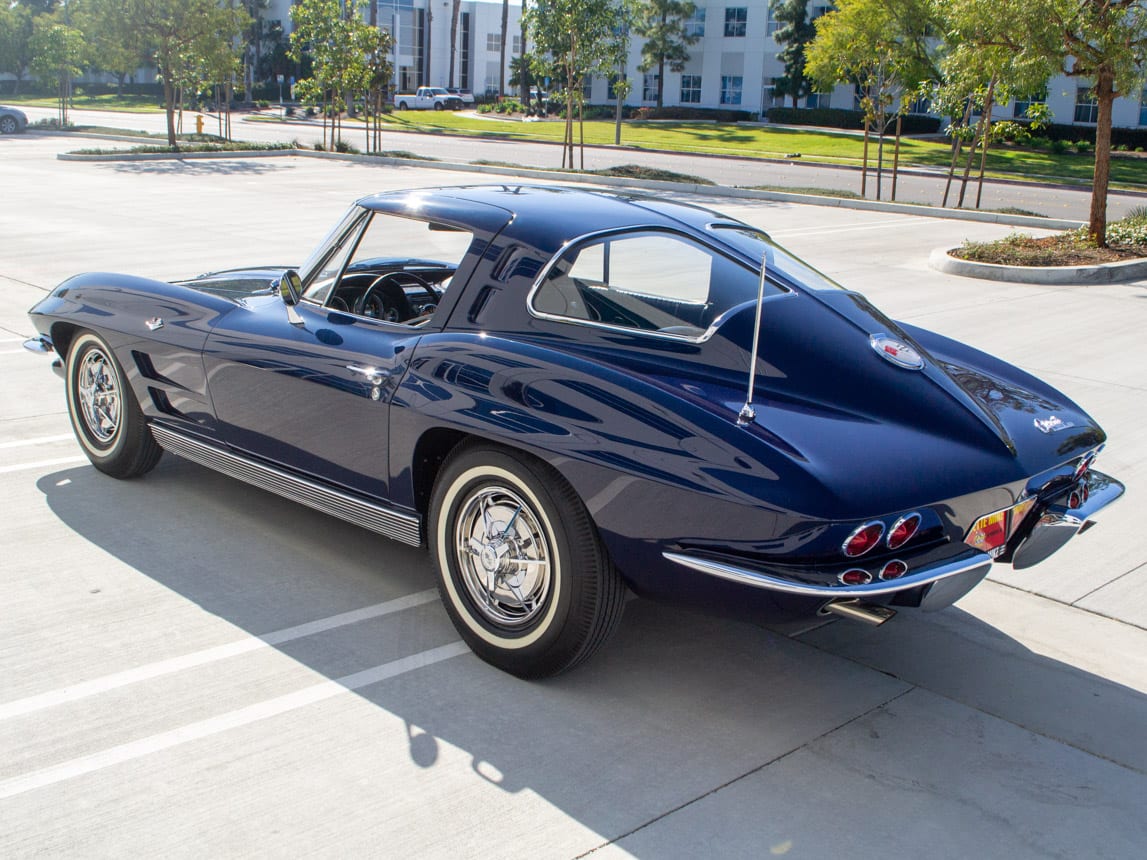 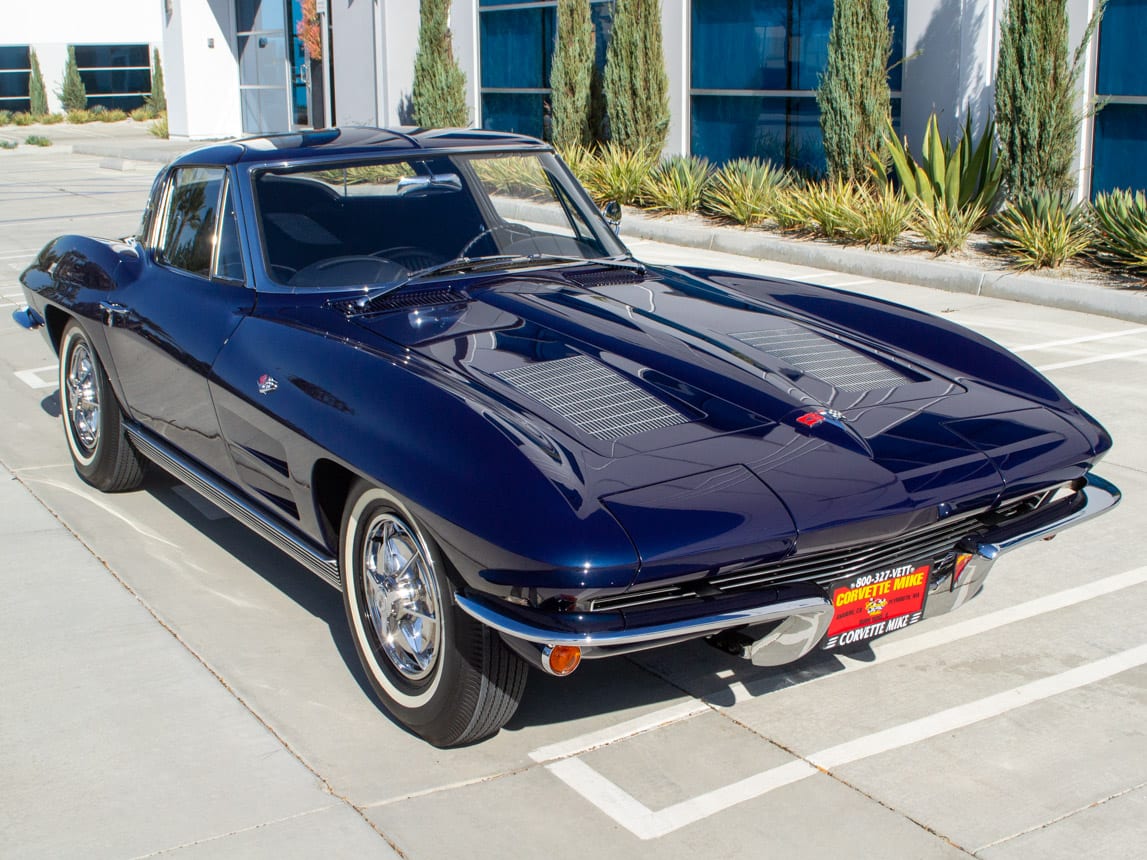 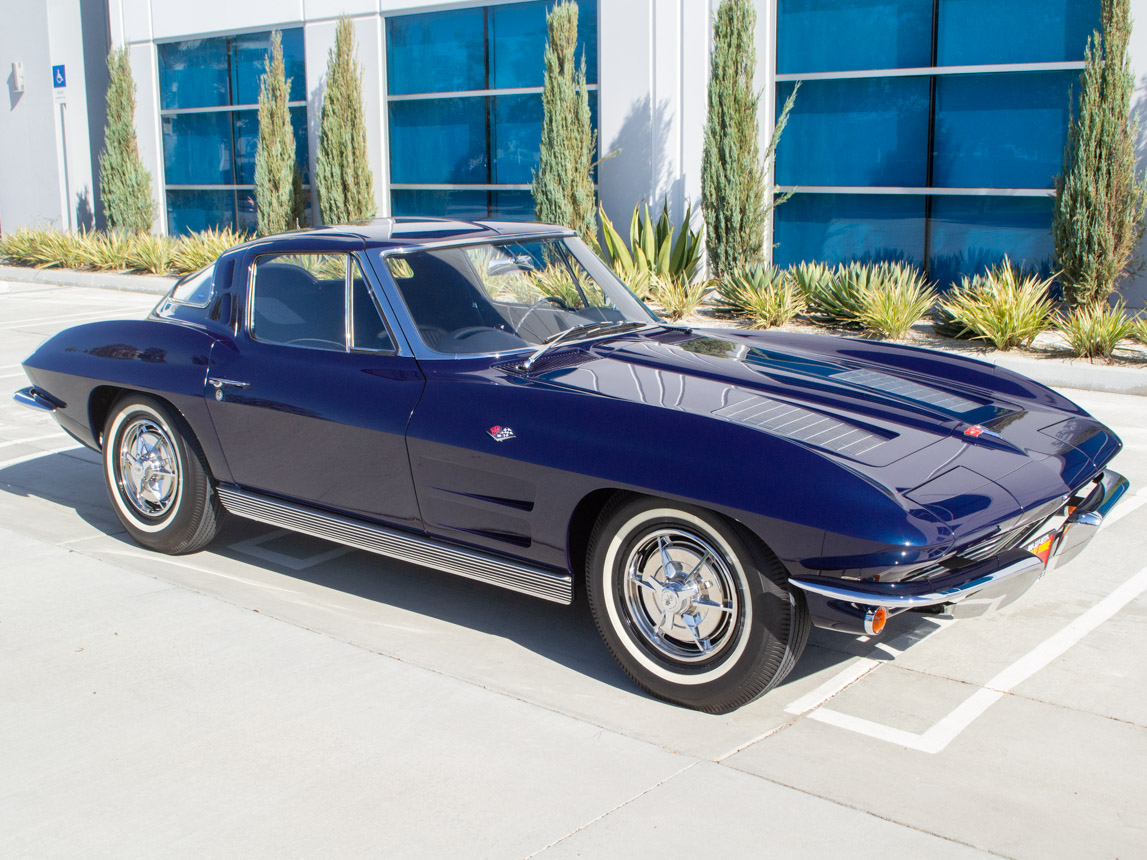 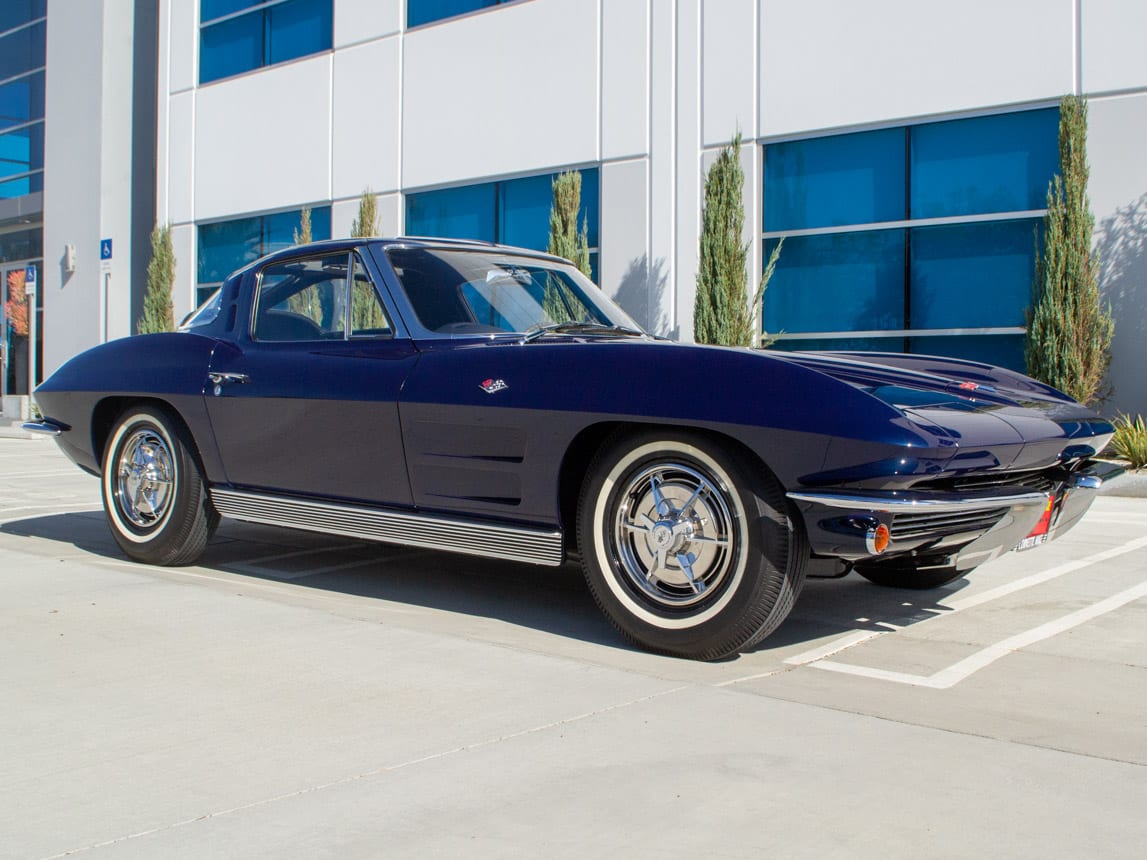 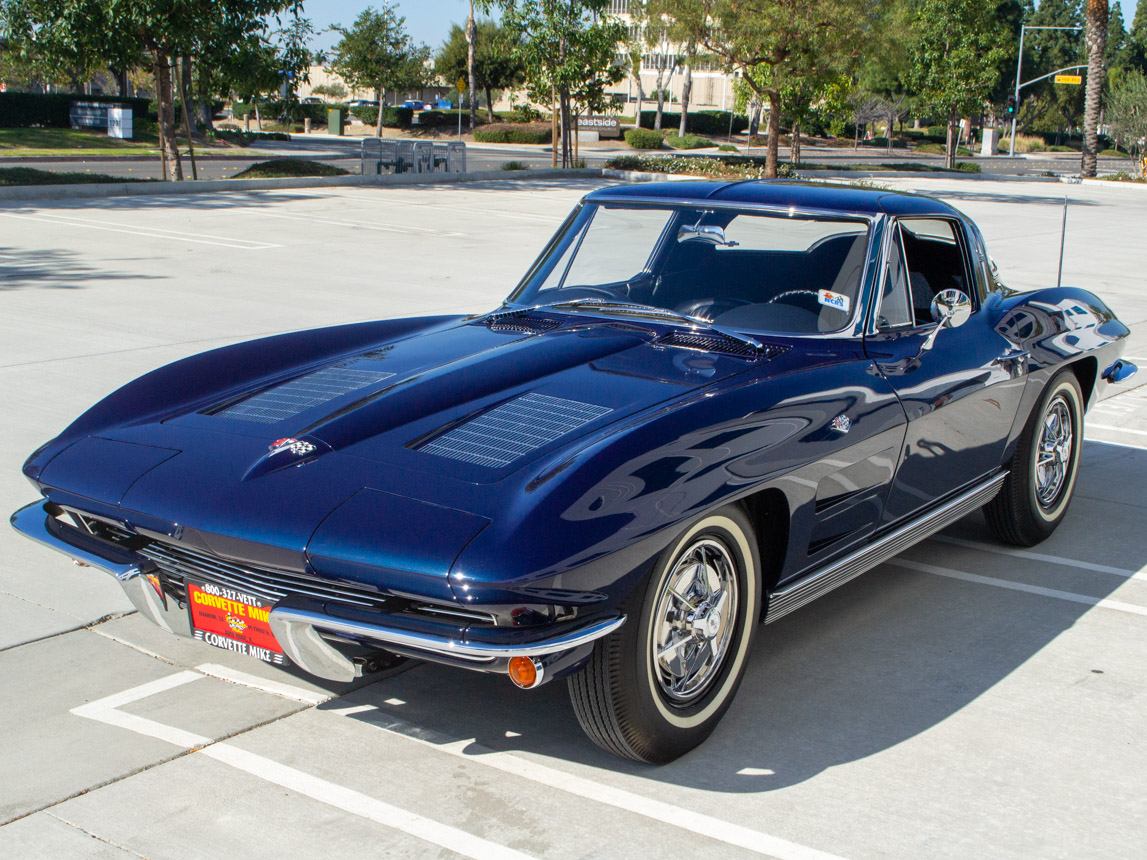 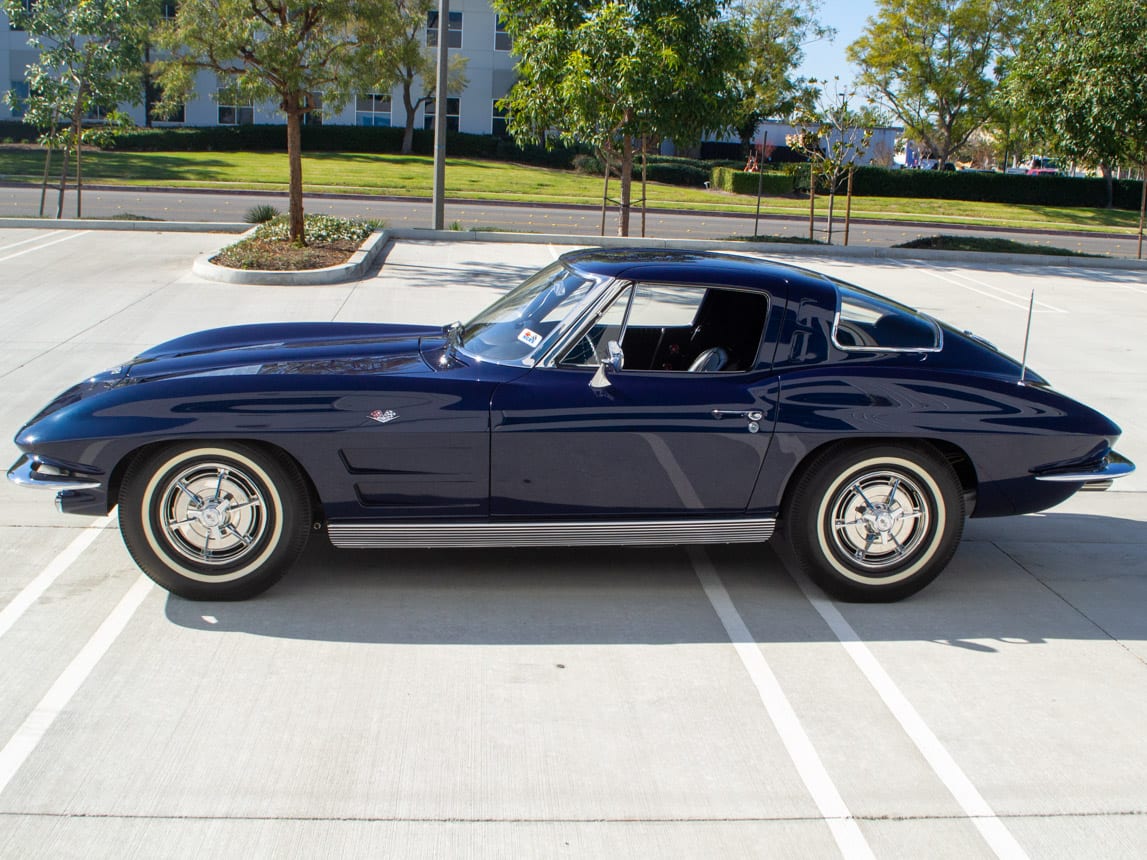 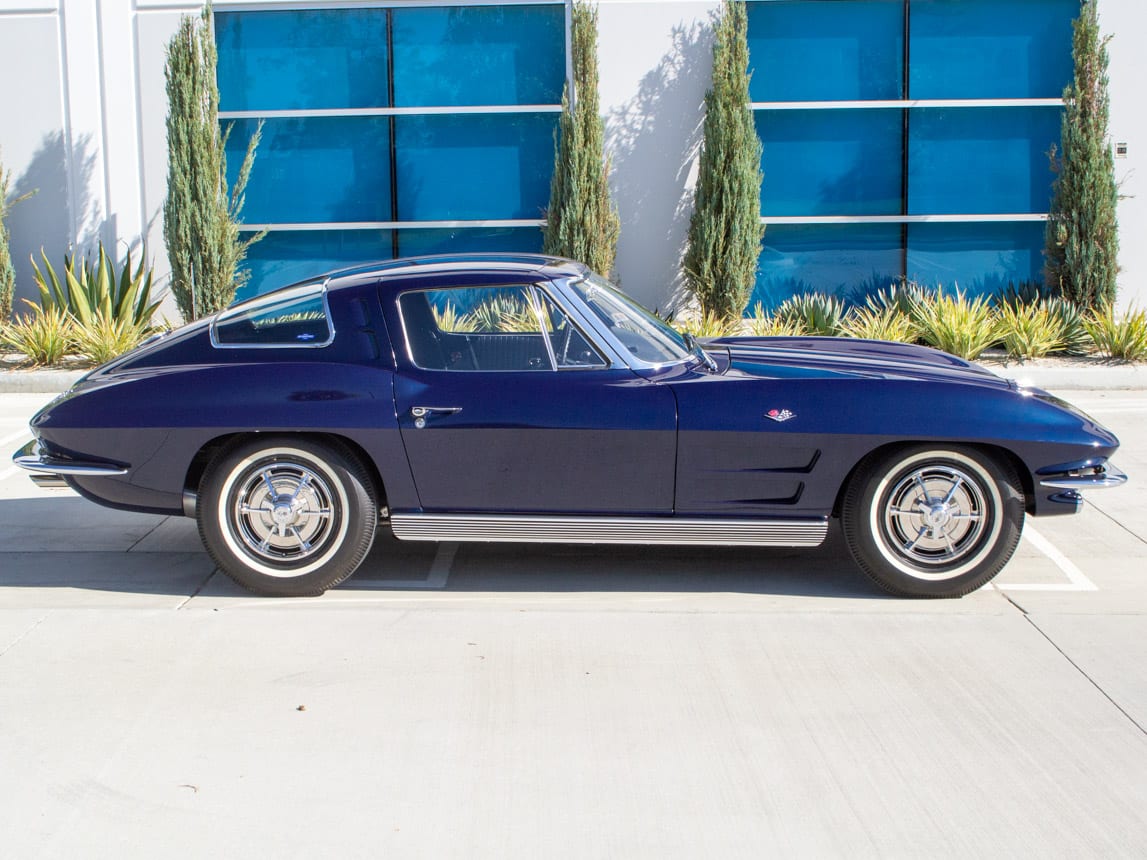 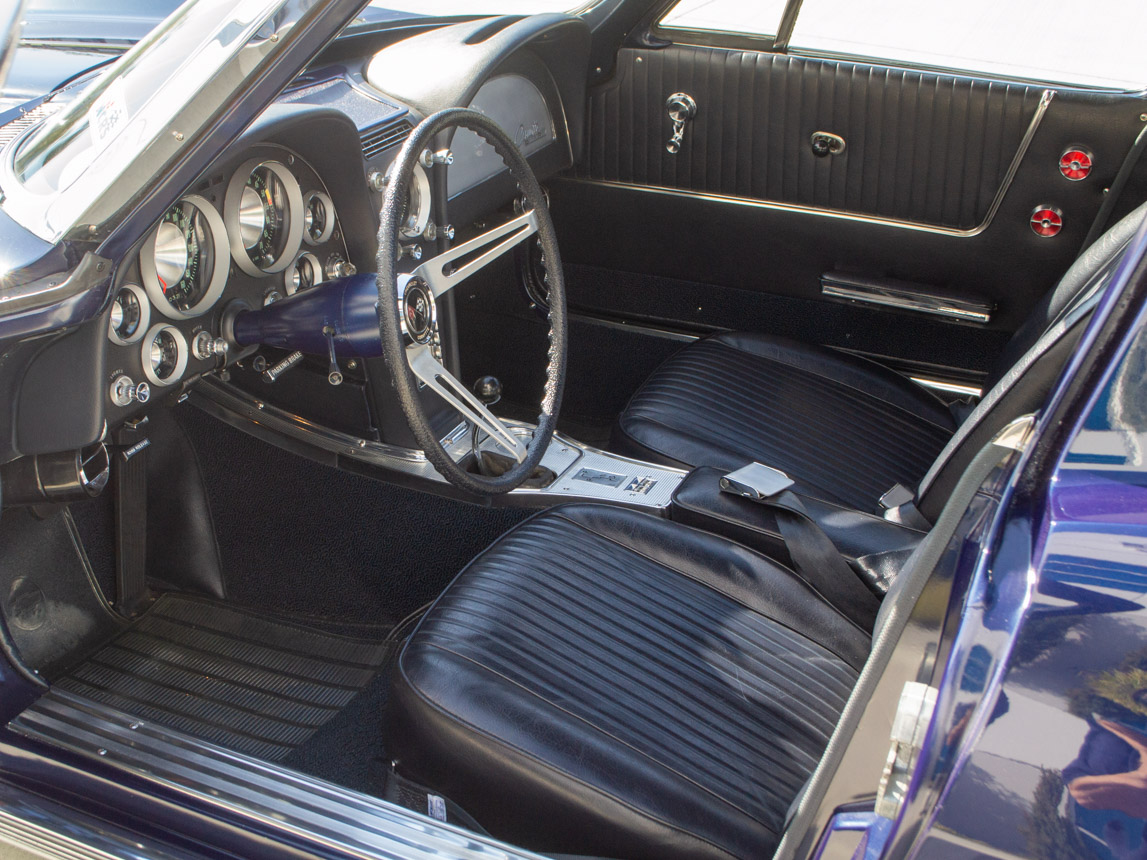 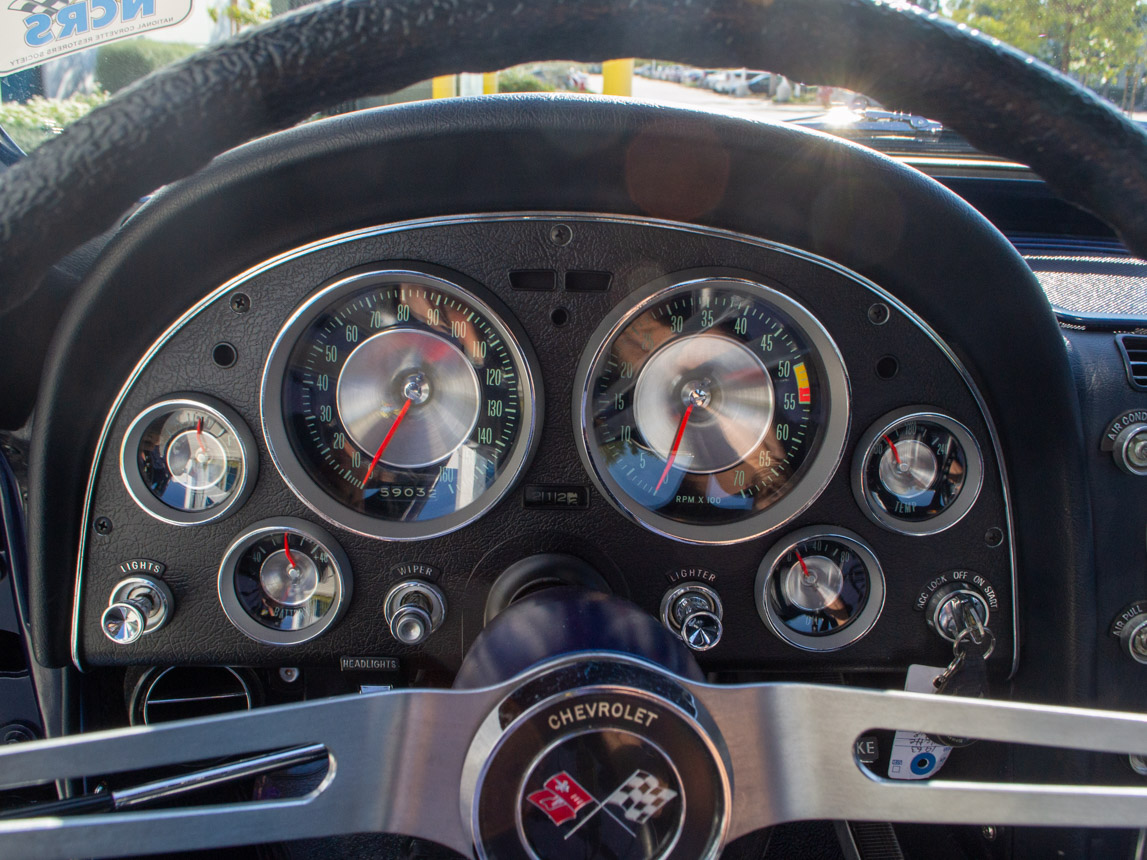 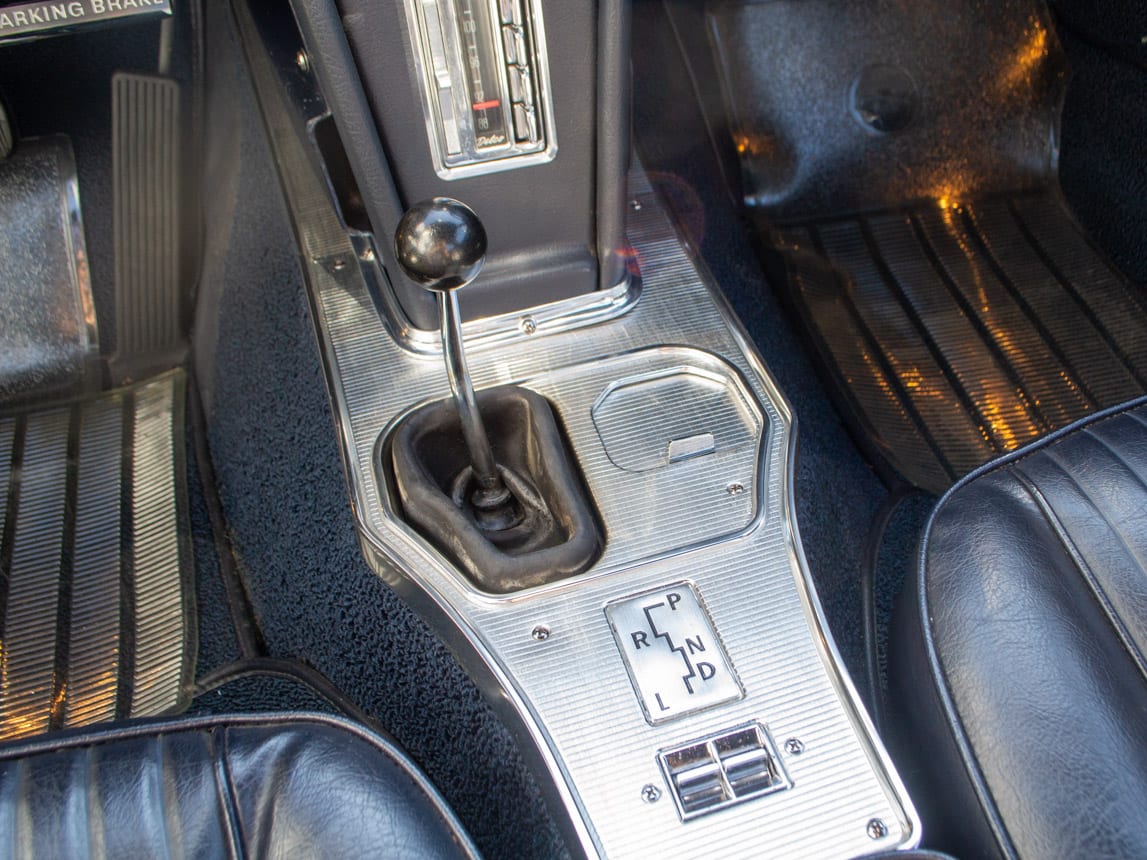 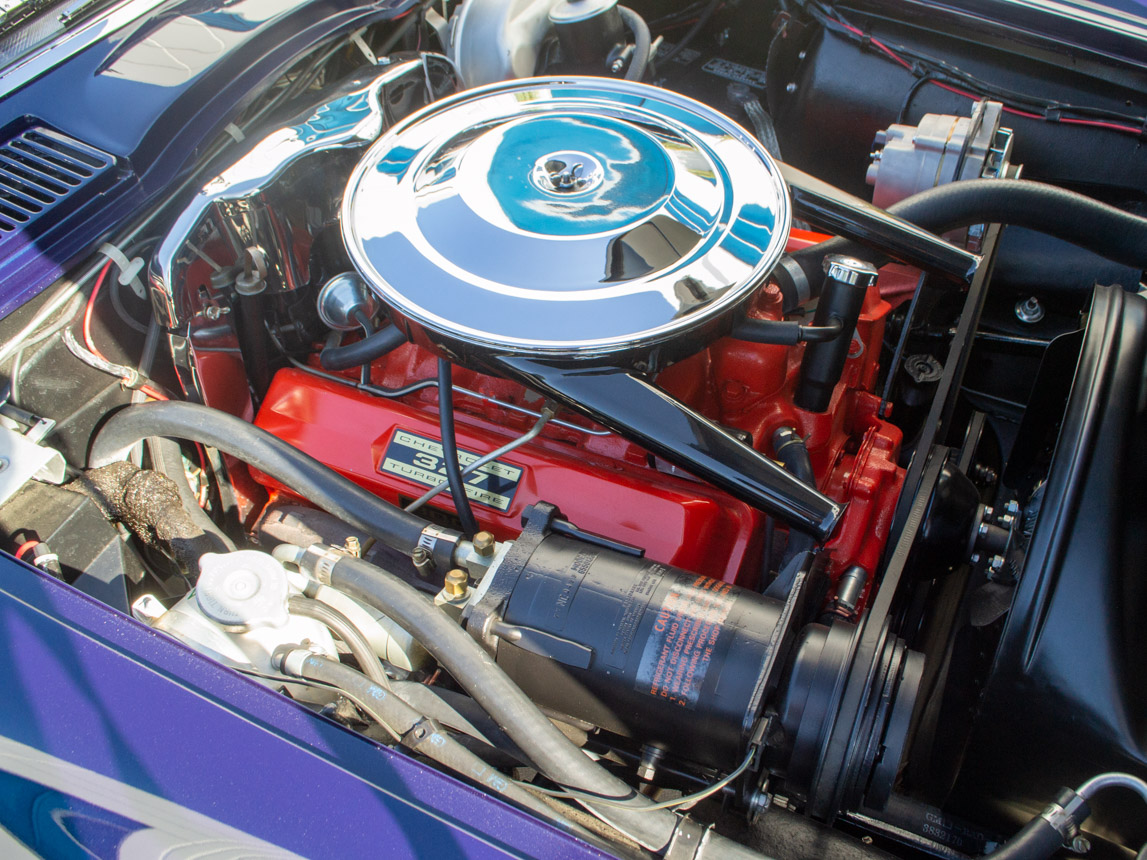