Did I forget to mention it is Spring? March 19th the Winter ended, and in the midst of this “shelter-in-place” disruption, the change of seasons snuck by. But that’s no reason not to do what we usually do: suggest people enjoy some top down driving in one a lovely open air roadsters.

Today’s example: Jaguar’s most iconic car, the E-type. In this instance, a 1964 Jaguar XKE Series I 3.8 Roadster.

Based on Jaguar’s D-Type racing car, which had won the 24 Hours of Le Mans three consecutive years beginning 1955, the E-Type boasted a top speed of 150 mph and faster than 7-second 0 to 60 mph made this a competitively priced performer.

Enzo Ferrari called it “the most beautiful car ever made.”

Very nice versions go for six figures and up, but you can find a clean drivers for $50-100k. Concourse quality and rare versions can go for half a million dollars. 1963 E-type Lightweight Competition versions,  one of just twelve that were built, sold for $7,370,000 at auction.

All of that is irrelevant — this is imply a beautiful car, a GT built to be driven on a lovely spring day. 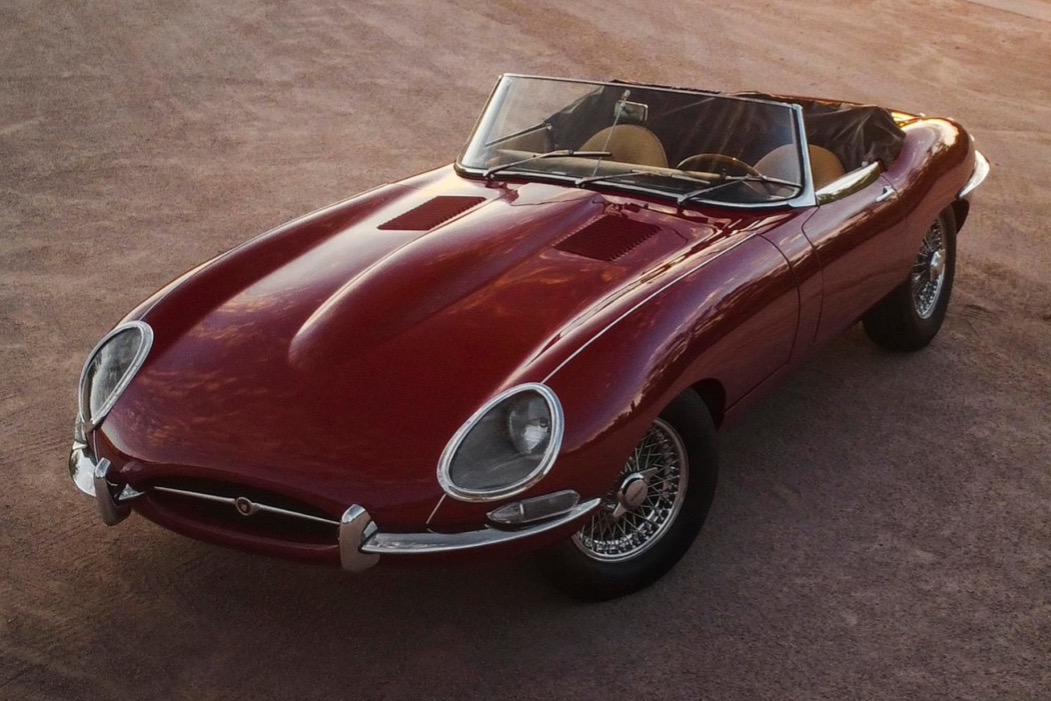 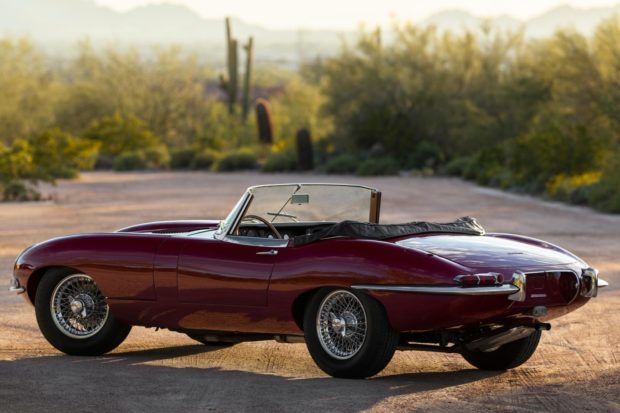 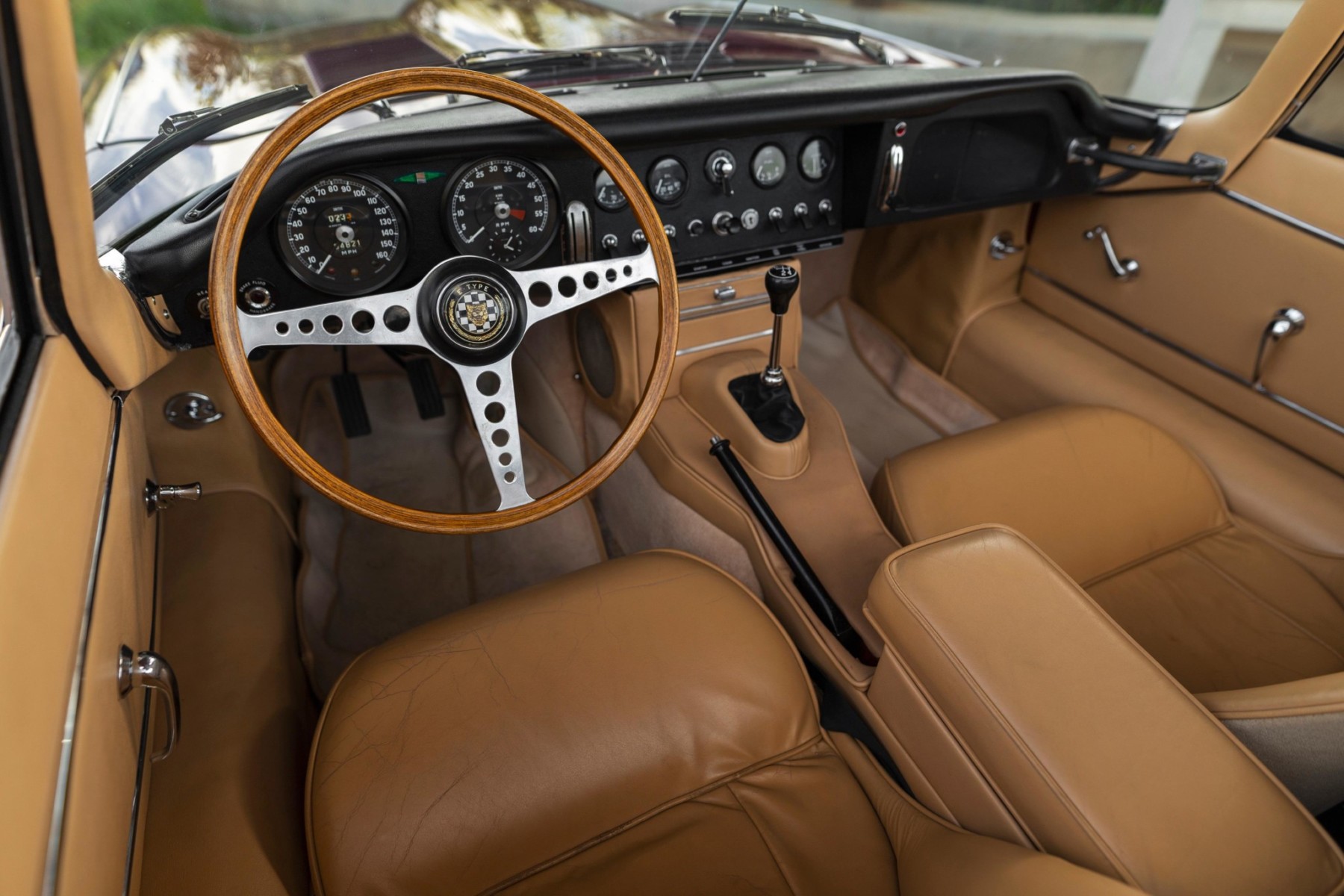 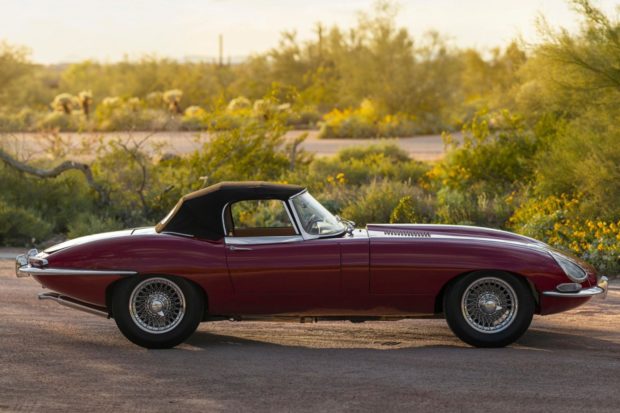 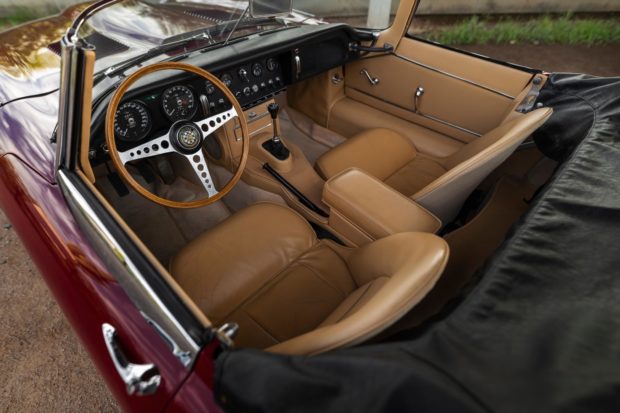 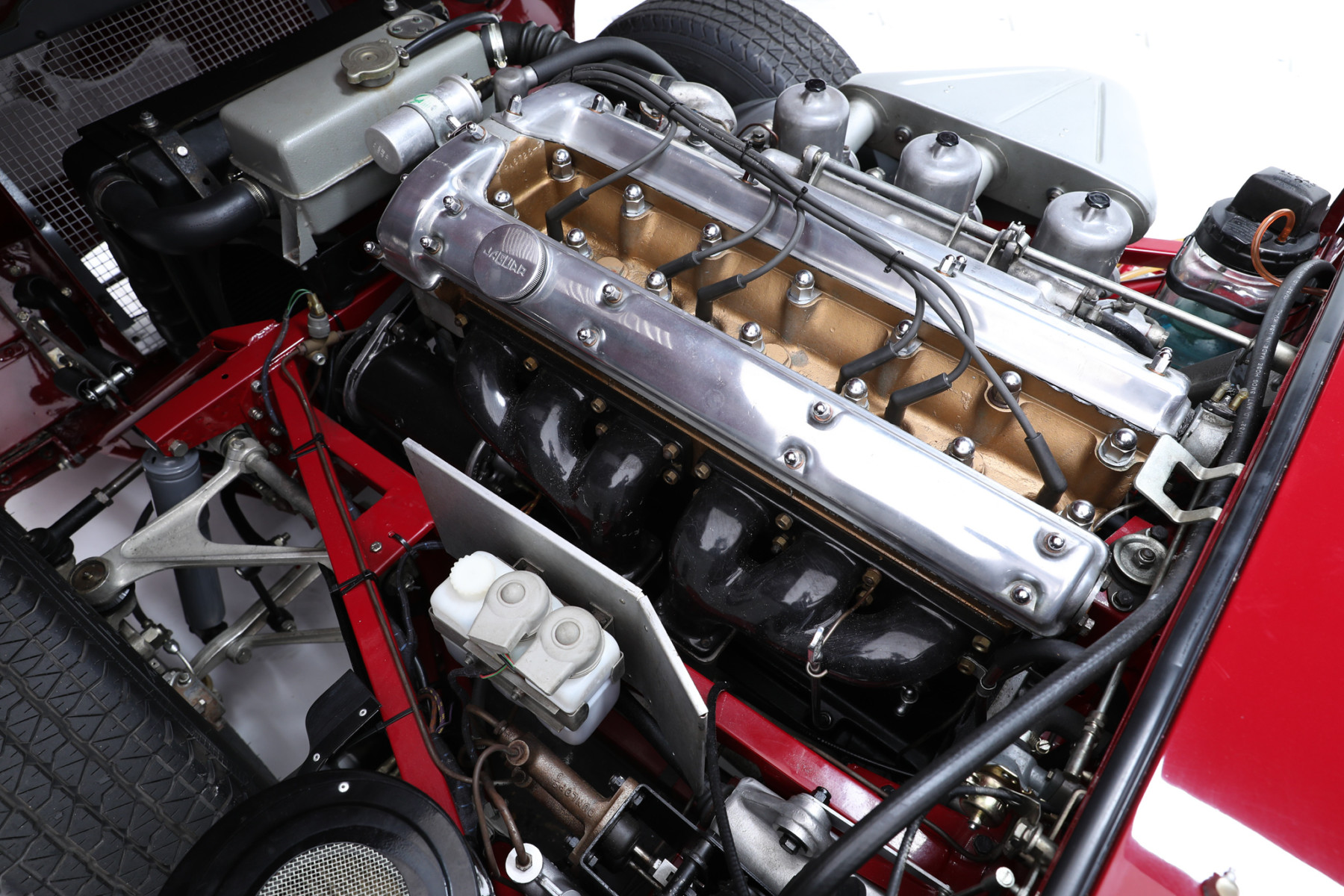 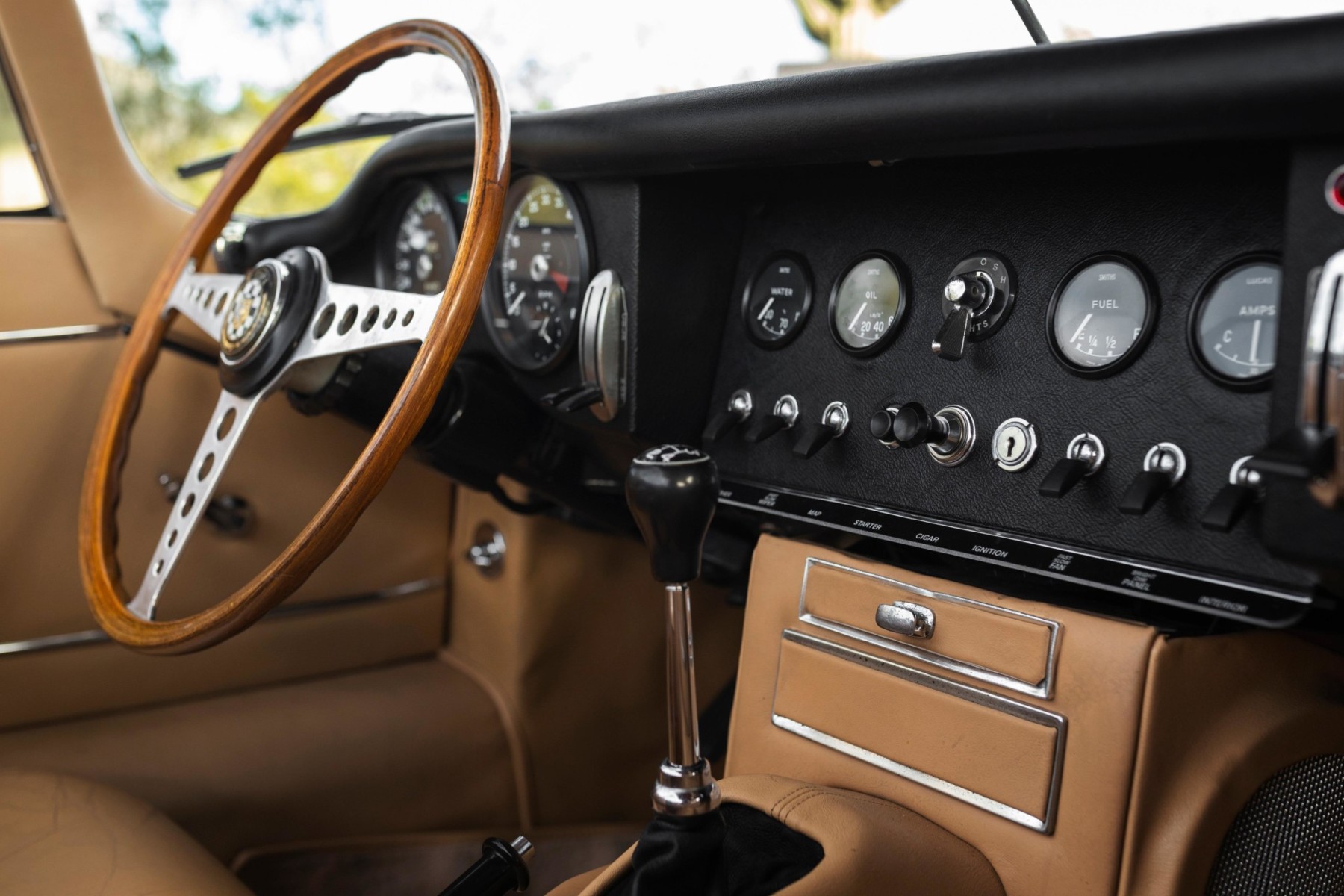 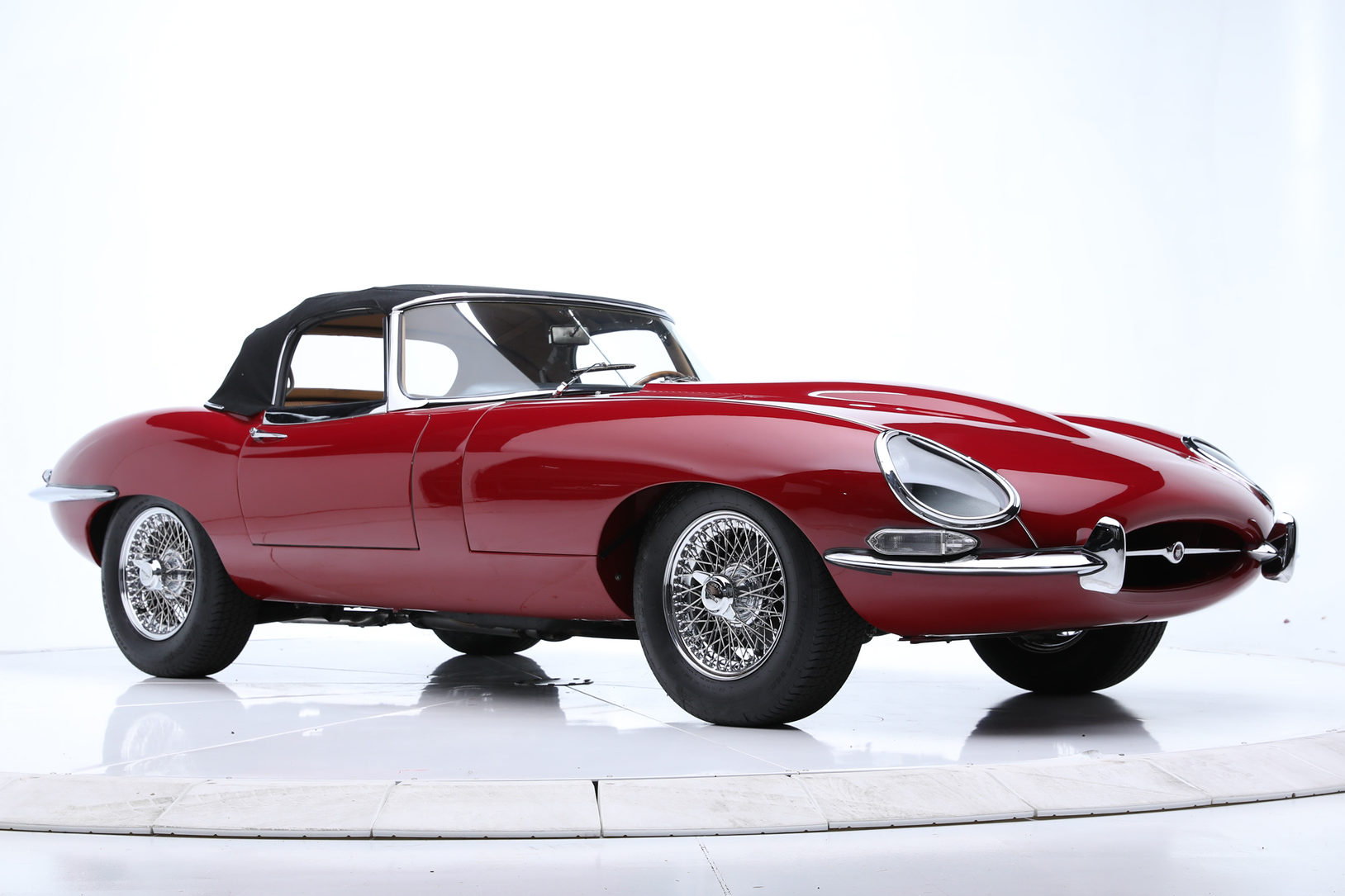 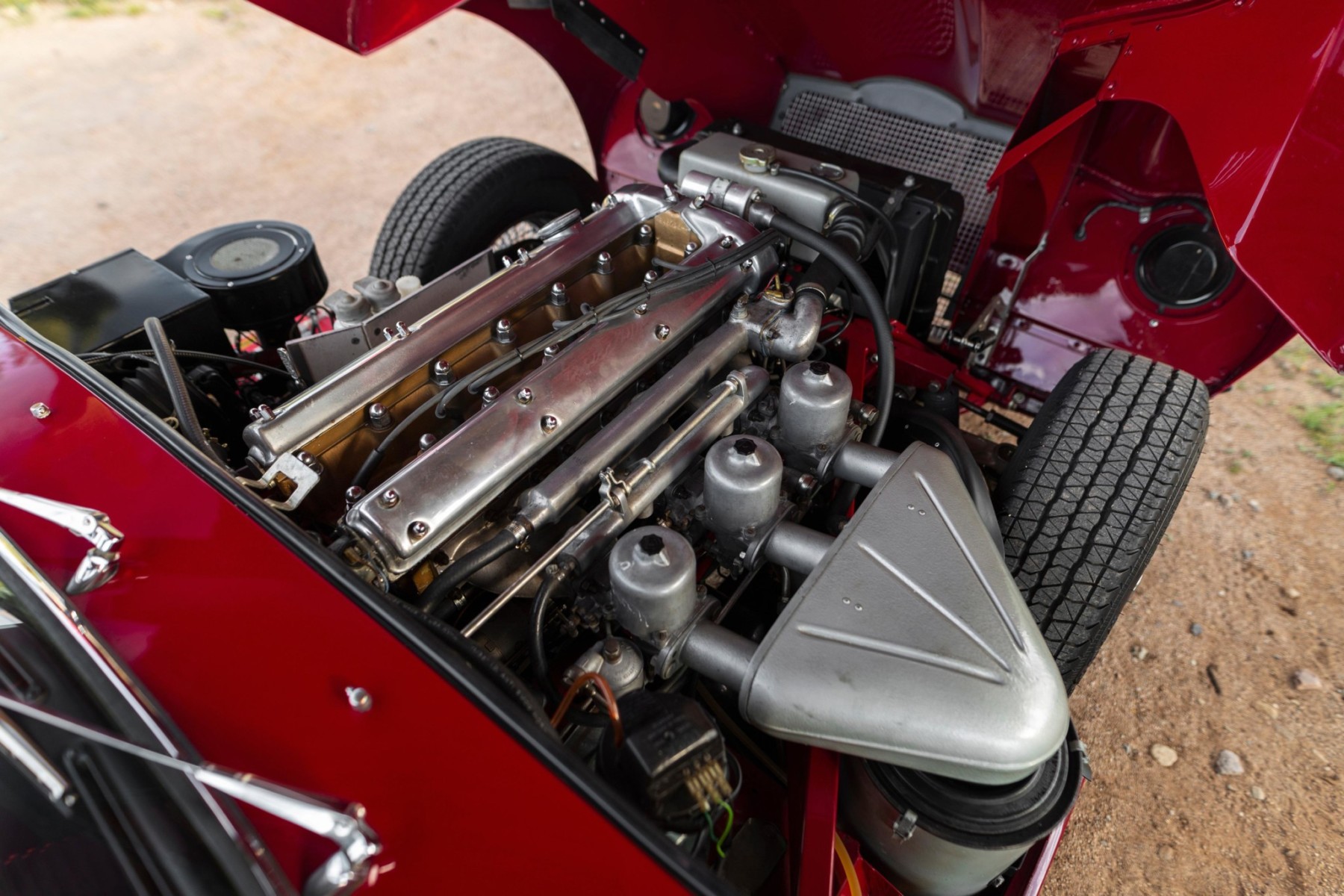 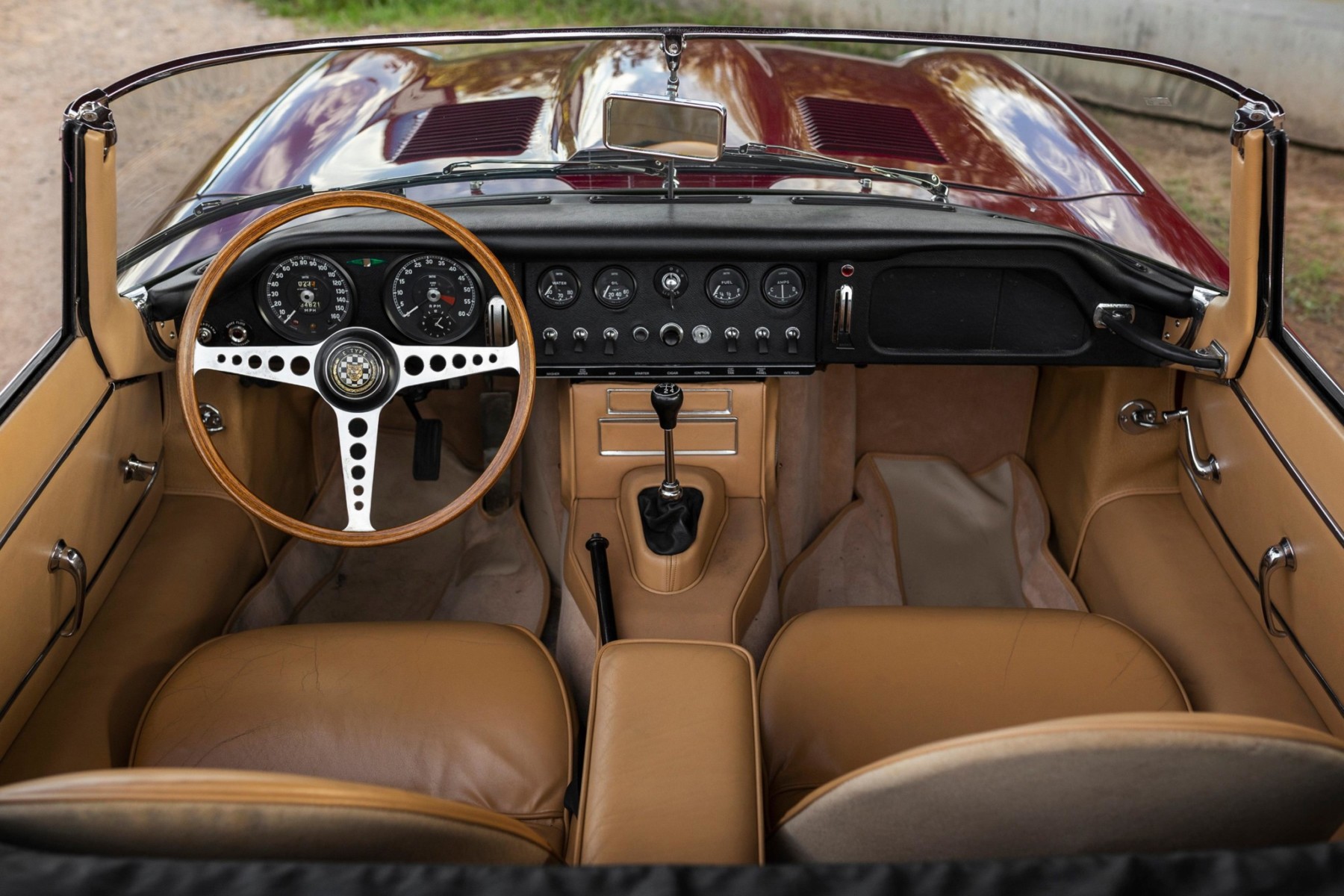 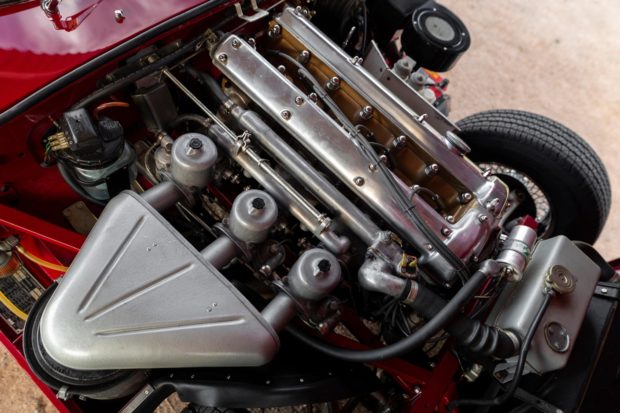 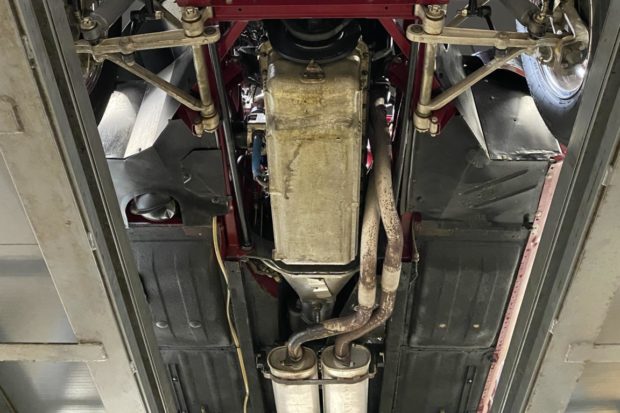