Not every older Ferrari is beautiful or collectible. There is an entire run of cars in the 1970s — a not especially great era for automotive design — that we can all do without. I never found the 308/328 cars particularly attractive, although that could be based in part on Magnum PI snobbery and how underpowered they were relative to their costs.

The name stood for its 5 liter, 12 cylinder engine design. Like everyone else, I heard the “BB” as Berlinetta Boxer, but that apparently is incorrect. According to a Ferrari engineer, it stood for “Berlinetta Bialbero” meant dual camshaft. Internally in Modena, it was secretly referred to as “Brigitte Bardot,” perceived to be exceptionally beautiful, like the French actress — hence the initials. 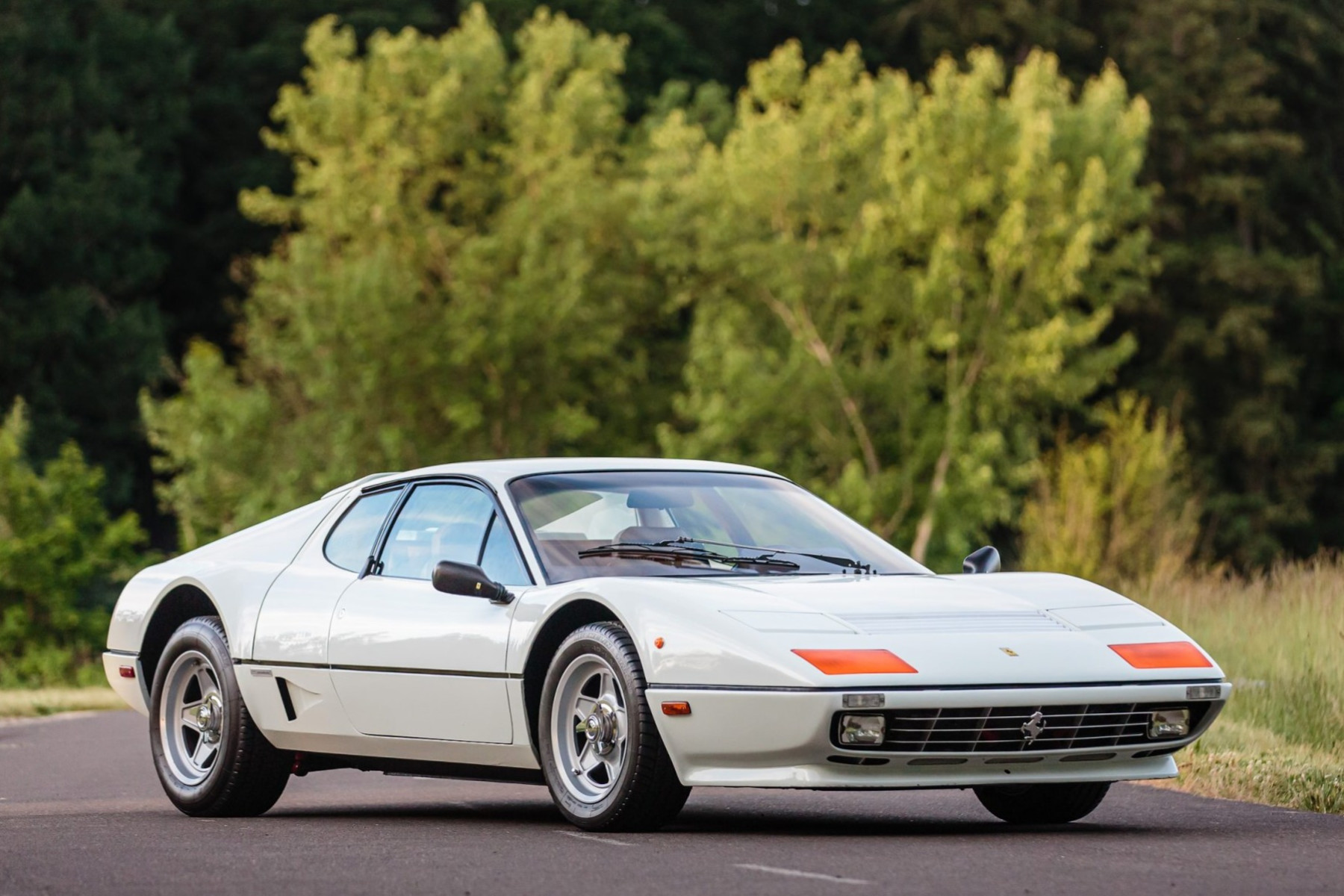 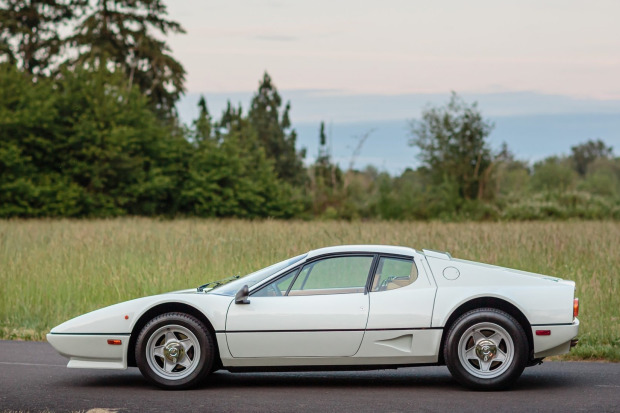 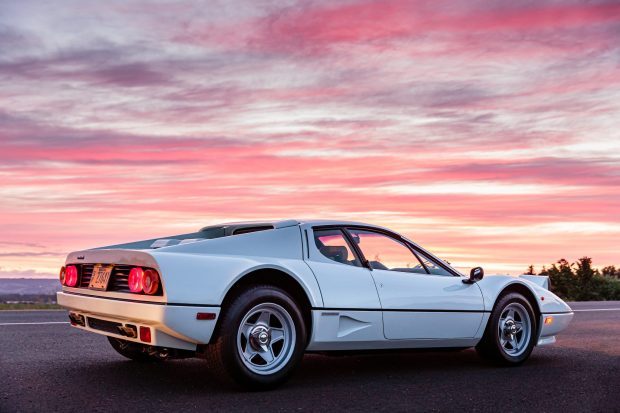 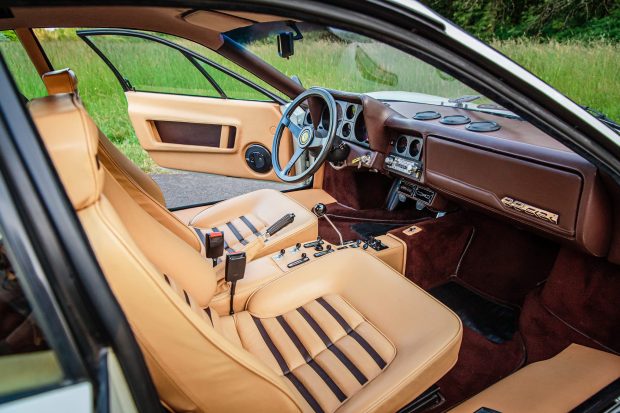 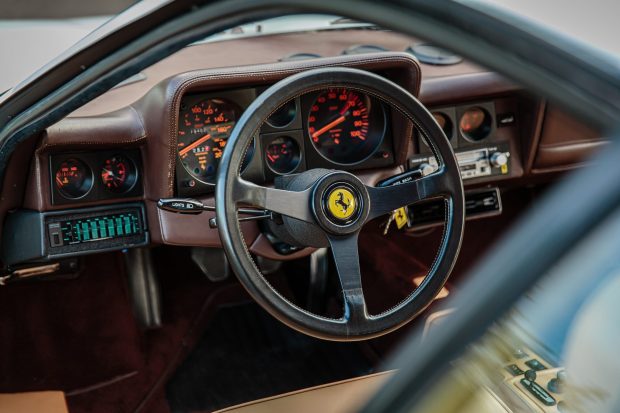 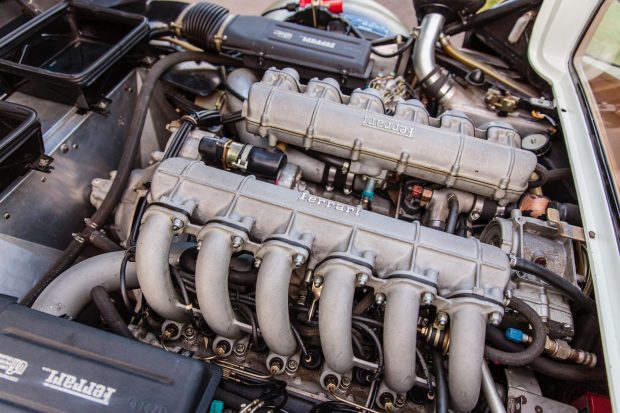 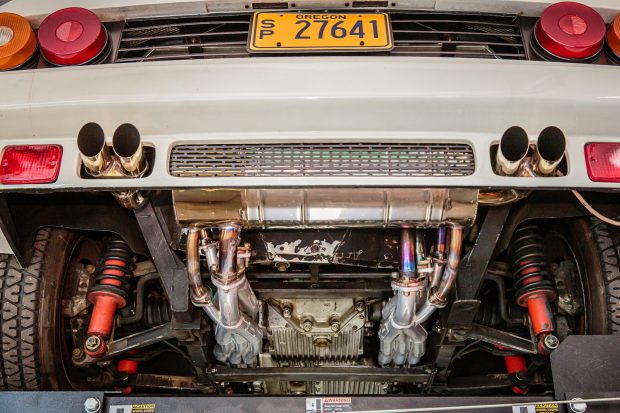