The LaFerrari Aperta is the marque’s defining vehicle, a technological showcase. First introduced in 2013, the limited-edition hypercar and the automaker’s first hybrid powertrain was based on a design inspired by the Ferrari Enzo. When introduced, it was the most powerful naturally-aspirated engine produced by Ferrari.

The V12 flagship received no input from Pininfarina, making it the first Ferrari since the Bertone-styled 1973 Dino 308 GT4 not to have Pininfarina bodywork.

The specs are impressive:

Priced at $1.5 million, it proved to be such a hit that a convertible model with a removable carbon-fiber top was introduced three years later. Called the Aperta, the $2 million variant was limited to just 210 cars, built between 2016 and 2018.

Such limited numbers mean prices elevate in the aftermarket. The practically brand new 161-mile version you see below was auctioned at Bring A Trailer on May 9, 2022 for $5,360,000. 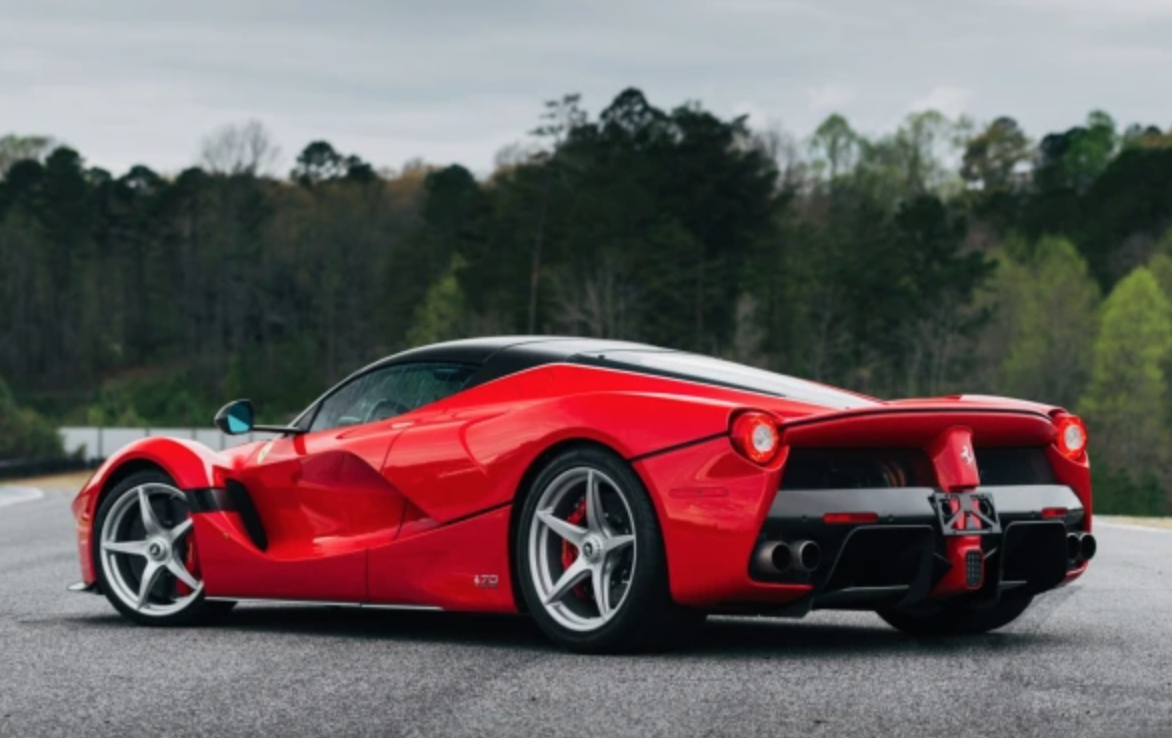 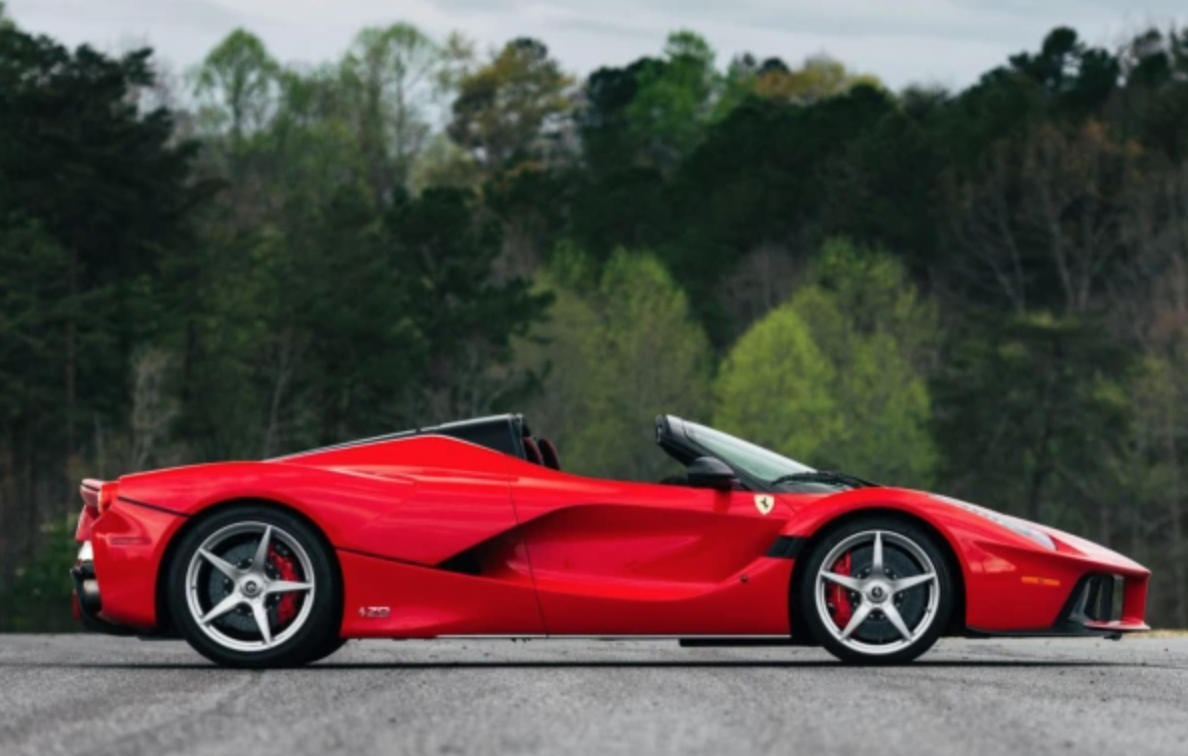 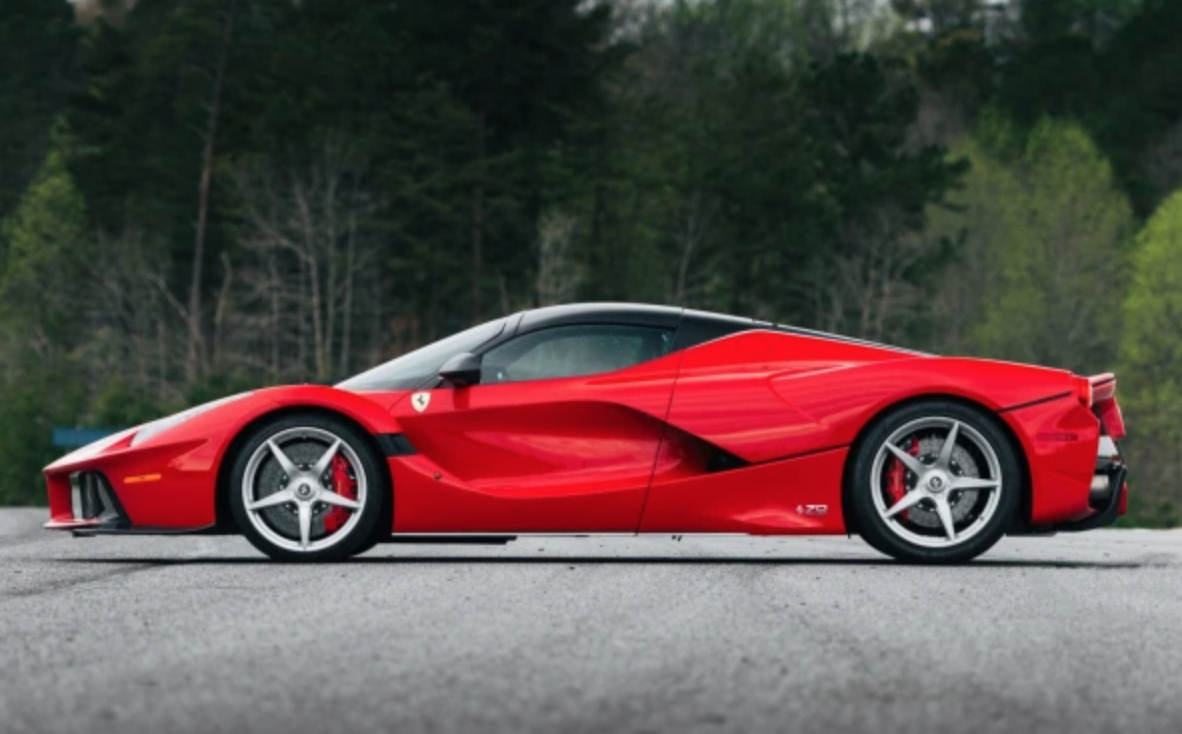 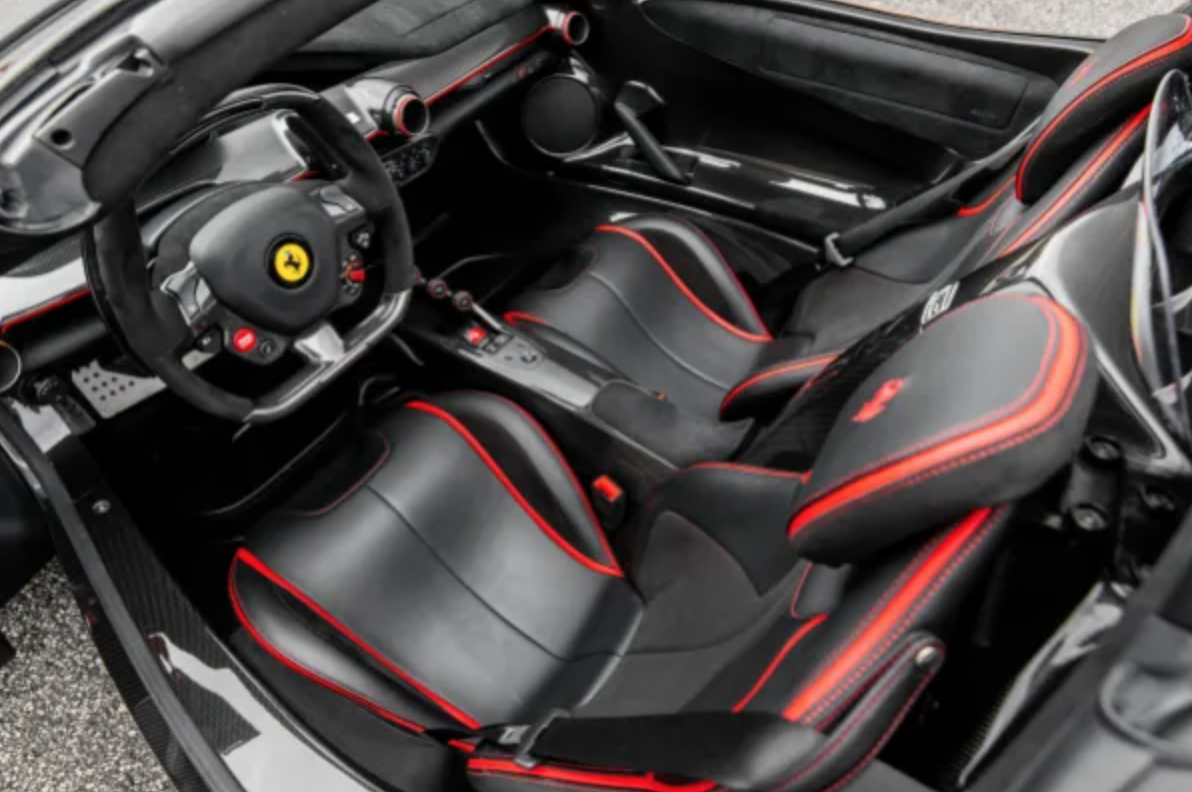 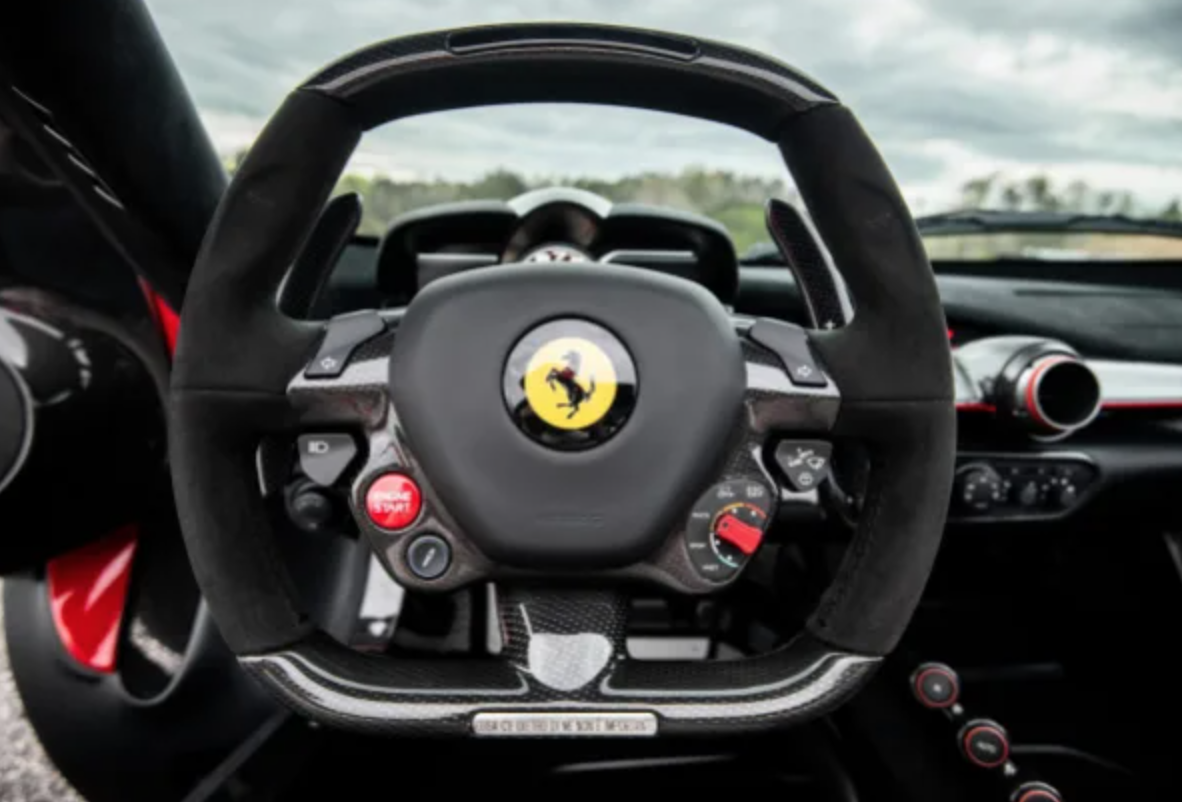 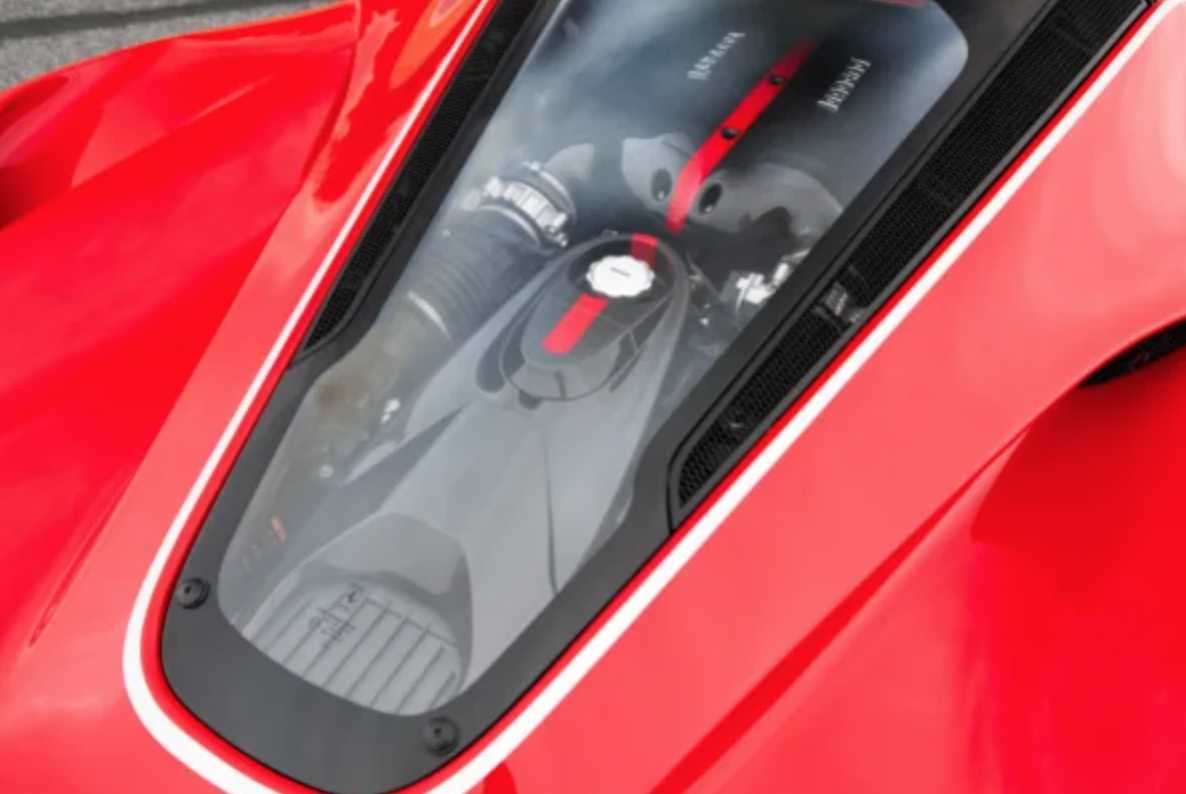