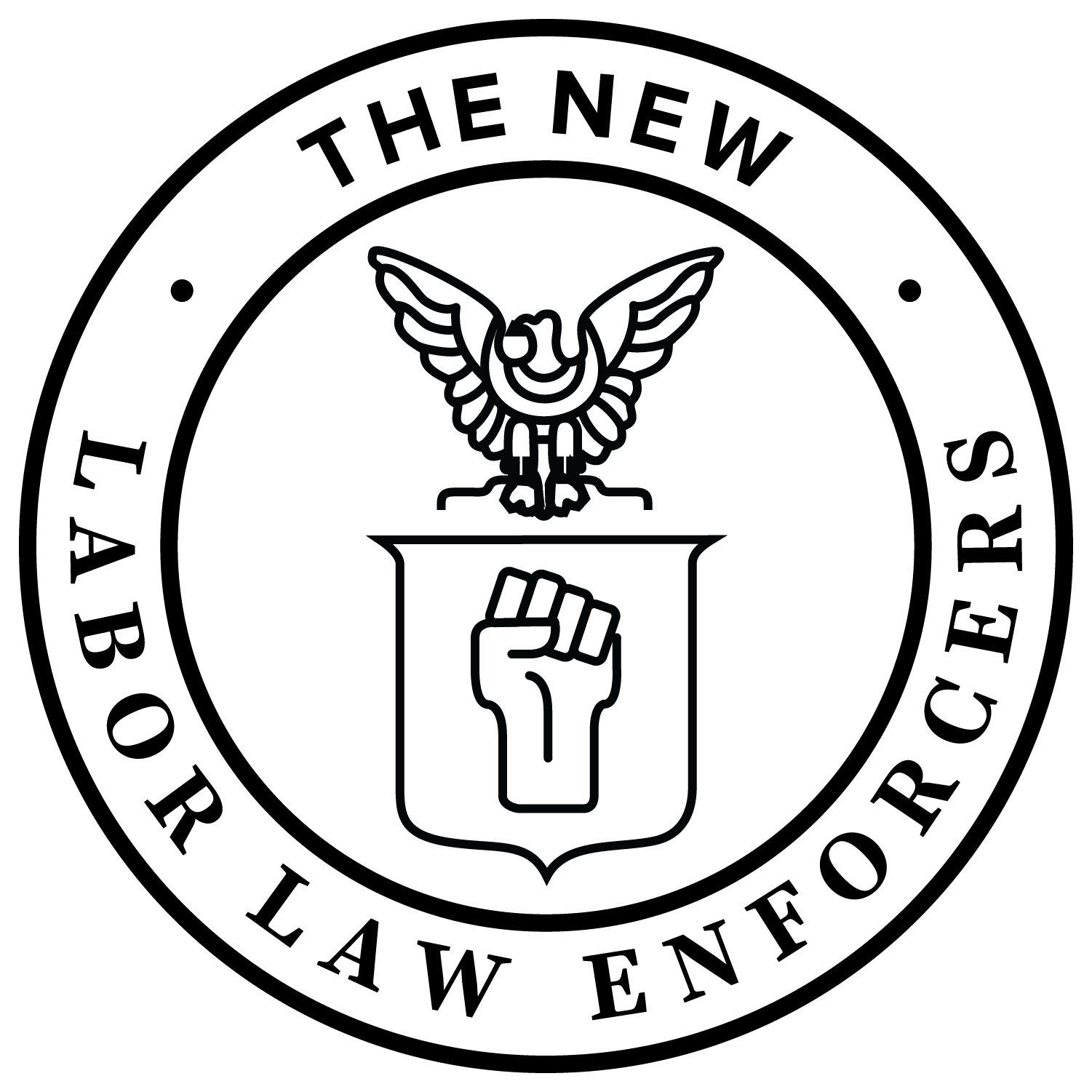 State attorneys general, district attorneys, and localities like cities are increasingly key players in protecting workers’ rights. This new series by Terri Gerstein provides snapshots of enforcement and other actions to protect workers’ rights by these new and emerging labor law enforcers at the state and local level. Gerstein is an EPI senior fellow and director of the state and local enforcement project at the Harvard Labor and Worklife Program, who has chronicled the growing influence of these new enforcers.

Here’s a snapshot of some enforcement actions at the close of 2021 and dawn of 2022.

The D.C. AG’s Office sued a company that provides customer service to top corporations, including Disney, Comcast, and Airbnb. The lawsuit—filed on January 19—alleges that the company, Arise Virtual Solutions, misclassified workers as independent contractors and committed violations of minimum wage, overtime, paid sick leave, and other laws. Arise was the subject of an investigative series by ProPublica that highlighted the company’s poor working conditions. Government enforcement is particularly important given that Arise workers are subject to forced arbitration and cannot challenge violations in court.

The Illinois AG’s Office settled a joint employment case with multiple subcontractors who underpaid workers building an electric vehicle company’s production line. On December 21, the Illinois AG’s Office announced a nearly $400,000 settlement with subcontractors of the electric vehicle company Rivian based on their failure to pay overtime to workers hired from Mexico. The case demonstrates the importance of ensuring labor compliance in emerging green industries, and compliance is just one aspect of having a just transition. In November 2021, 10 leading environmental advocacy groups called on Rivian to work with labor to ensure good jobs.

The California AG’s Office urged the state bar to conclude that attorneys will violate legal ethics if they use noncompete provisions (void in California) or similar terms in employment contracts. On December 22, the California AG submitted a comment letter to the California State Bar Standing Committee On Professional Responsibility and Conduct, in response to a draft opinion.

Chicago and New York City took action to protect domestic workers. Chicago’s Office of Labor Standards engaged in an outreach campaign about a new law giving domestic workers the right to a written contract from their employer. Some outreach took place in conjunction with the nonprofit worker organization Arise Chicago, which provided trilingual (English, Spanish, and Polish) sample contracts for employers’ use. The New York City Department of Consumer and Worker Protection settled two cases involving domestic workers who were denied paid sick leave (one was fired for using sick leave and for filing a complaint, ultimately losing their housing as a result).

The Minnesota AG prevailed in a case in the state’s highest court, affirming that the office has broad pre-lawsuit investigatory powers. The AG’s office received complaints that Madison Equities, a large St. Paul real estate company, was evading payment of overtime by assigning security guards to work overtime hours in buildings that were separately incorporated but part of the same overall enterprise. The AG’s office issued a routine pre-filing information demand to the company, which ultimately fought disclosure all the way to the state’s highest court, where the AG’s office prevailed.

The Massachusetts AG’s Office took action on two prevailing wage cases. In one case, the AG found that a company that worked on paving projects for the City of Boston and other public agencies had underpaid workers and owes over $1 million. The office also announced an over $540,000 settlement with a company that built police stations in two towns. In the latter case, the AG’s office sued a management firm overseeing the police station projects for submitting fraudulent payroll records to the towns, falsely certifying proper wage payment. This lawsuit was filed under the False Claims Act. Such laws, which exist at the federal level and in some states, allow whistleblowers or law enforcers to file a lawsuit against someone who has defrauded the government.

Multistate groups of AGs supported pregnant workers’ rights and opposed gamesmanship by employers that use forced arbitration. On December 23, 15 state AGs sent a letter to Senate leadership, urging passage of the Pregnant Workers Fairness Act, which would strengthen workplace protections for pregnant women. And on January 6, 19 states filed an amicus brief in Morgan v Sundance, a case before the U.S. Supreme Court regarding what burden workers must meet in order to show that an employer litigating in court has waived its right to force the worker into arbitration.

Sign up for EPI’s newsletter so you never miss our research and insights on ways to make the economy work better for everyone.