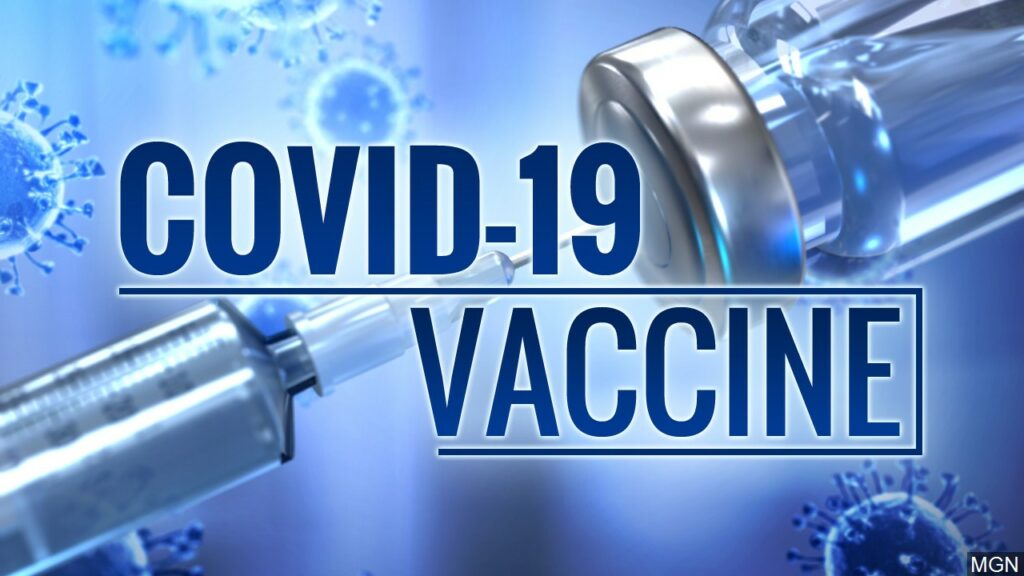 The modern Anti-Vaxxer movement of recent years traces its origins to a paper published in The Lancet in 1998 by (then .) Andrew Wakefield linking 12 children who developed autism soon after vaccine administration. We later learn that Wakefield was funded by litigants against vaccine manufacturers, a detail he failed to disclose.

The paper was formally retracted by 10 of Wakefield‘s 12 coauthors; Worse still, in 2009 we learned in The Sunday Times that Wakefield had manipulated patient data and misreported results, falsely creating an appearance of a link with autism. In 2010 The Lancet’s editors fully retracted the paper. Wakefield was barred from practicing medicine in the UK.

In 2020, surveys by the Pew Research Center suggest that only than 60% of Americans say they will get a COVID-19 vaccine. I have different take: I expect that number to be much higher, greater than 90%; further, I expect the Covid vaccines will mark the beginning of the end of Anti-Vaxxer movement in the USA.

War game a few scenarios out, considering social, legal liability and health care issues, and you see why this contrarian take is a very realistic possibility.

Begin with the development of this vaccine, and how different it was then normal. A huge financial incentive always surrounds the pharmaceutical and biotech companies working on developing cures, treatments, and vaccines for a variety of diseases. This incentive is why so much secrecy surrounds research, the strategies used, the specific methodologies under development, even diseases under of investigation. With billions of dollars at stake, companies have every incentive to keep their developments secret, saying as little as possible in public and therefor your competitors.

The speed, dollars and demand thrown at this changed that dynamic. Partnerships were struck between companies, and so secrecy was compromised. Government dollars meant full disclosures, data releases, and regular updates were demanded. This is very different than what passes for normal in the sector. It may not be perfect but is vastly more transparent than what occurs in other vaccine development trials.

Next, consider some social institutions that will be weighing in on this: Its clear from the early discussions of re-opening schools that the Teachers Unions were not happy with various state, town and city plans. Without liability protections for schools and administrators, they will manage to the most conservative risk posture. Imagine this litigation choice: Being sued by a family of someone whose Covid19 death is traced to the school, or being sued by someone who demands on sending their kid to school unvaccinated. It is a no-brainer as which case you would rather defend against.

So Public schools will likely insist that if you want to enroll your child, they must be vaccinated. Once that occurs, Private schools and non-union districts are likely to follow suit.

Next, consider large businesses: Airlines are exploring health passports, while some have already said proof of Covid vaccine will be required to book flights. Ticketmaster is requiring similar proof to attend live events.

Same with offices: barring any state laws offering exemptions, why would landlords want the liability? I can forsee new leases including a mandatory Covid vaccination clause. My partners and I manage a firm with about ~35 employees; do we want to take a risk that one of our employees gives another Covid? Making vaccinations mandatory is going to be policy at a lot of firms regardless of size.

But here is the next level: Once the world sees that the vaccines were safe and effective and are helping life return to normal, it will be increasingly difficult for the Anti-Vaxxers to keep making their claims.

Call it a pandemic bonus: The flat-earthers who keep pushing a discredited theory will get pushed further and further out to the fringe.

Previous Article
Green Growth vs Degrowth: Are We Missing the Point?
Next Article
2:00PM Water Cooler 12/4/2020