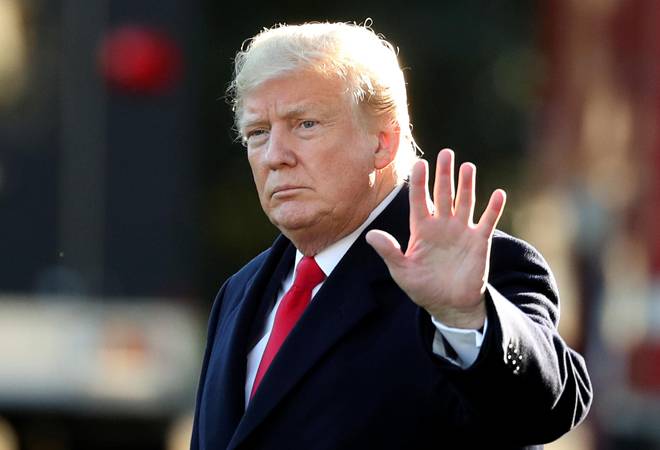 U.S. President Donald Trump said the Federal Reserve’s decision on Sunday to cut interest rates was “good news” and “makes me very happy” as he congratulated the central bank for taking further action aimed at helping shore up the U.S. economy amid the global coronavirus pandemic.

“It’s really good news. It’s great for the country,” Trump, who had publicly pressed the Fed to slash rates to boost the economy during the fast-escalating coronavirus outbreak, told a White House news conference.

Shortly before Trump spoke, the Fed cut interest rates for the second time in less than two weeks in another emergency move. In a statement, the central bank said it was lowering rates to a target range of 0% to 0.25%. Trump also urged Americans, who have cleared store shelves of some basic essentials in recent days, to “buy a little bit less.” He said grocery stories were committed to staying open throughout the crisis.