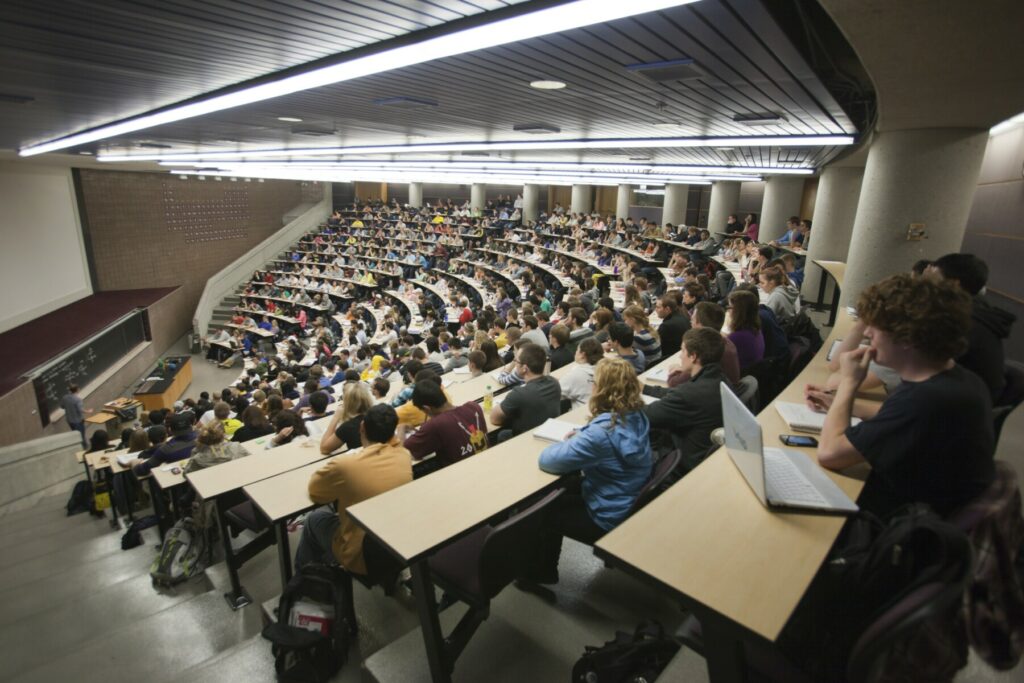 Spring of my freshman year in college, I am enrolled in Econ 101. It is in a giant lecture hall, and the very first class begins with the professor describing Homo Economicus – an artificial construct in economics that assumes human beings are rational, profit-maximizing, self-interested agents.

I raise my hand and ask how the (obvious) fact that humans are not only not perfectly rational, but obviously irrational plays into the field. His textbook answer: “For the purposes of studying economics, we assume people are rational.”

I drop the class.

My own deficits lead me to be utterly flummoxed by human irrationality. The perplexing concept of perfectly rational humans is so far beyond my ability to process that I never take another economics class again.1

I do however immerse myself in behavioral finance and statistics and probability theory, and much later, the works of Kahneman & Tversky, Thaler, Shiller et al.2 It also leads me to spend the better part of my career pushing back against many of the errors traditional economics inevitably causes.

For a long while, economists looked askance at Behavioral Finance. It began as a bastard step-child of traditional economics, and to paraphrase Richard Thaler (paraphrasing physicist Max Planck), it advanced one funeral at a time.

Today, after the three above-mentioned economists received their Nobels, BeFi is much more accepted. Still, challenges to the underlying premise keep resurfacing: Koen Smets does a deep dive into the premises and challenges of BeFi for the traditional economist in There Is More to Behavioral Economics Than Biases and Fallacies.

It’s informative, but my take on the fundamental premise of behavioral finance goes in a very different direction: How come Homo Economicus leads to nonsensical conclusions?

I find Behavioral Finance is an especially meaningful tool if you are an investor. Smets has a more traditional focus:

“Behavioral economics emerged as a subfield of economics. Economists were discovering that people did not quite act and react like the consistently rational, self-interested, utility-maximizing agents in their neoclassical models. The deviations from the standard model had to be captured somehow, and psychology provided a basis for doing so. It is these deviations—or biases—that get the popular attention. That is, at best, a mixed blessing. To a worrying extent, biases have become the defining feature of behavioral economics.”

A very different angle is more useful for me: It is not that biases are the “defining feature of behavioral economics,” or people “did not quite act” rational. Rather, behavioral economics effectively disproves what was long the fundamental premise of economics. It reveals people are not rational profit-maximizing agents. Give up the underlying assumptions of Homo Economicus, and suddenly a large swath of economics appears to be riddled with fallacious thinking. Sometimes it leads to the correct decision, sometimes not, but its fundamental premise contains a deep flaw that practitioners ignore at their own financial peril.

Recognizing this and altering one’s decision-making and behavior accordingly is the paramount value of BeFi.

How far you choose to push this premise is up to you. For me, it was useful in recognizing many of the choices made by investors, from methodologies to behaviors to decision-making, were often counterproductive. This has led me to have a strong bias toward 1) low-cost, index-based investing; 2) an evidence-based approach to thinking about what impacts our portfolios; 3) a humble approach to understanding how little we actually know and how easy it is to be wrong.

It also led me to reconsider how to think about risk, investing, and behavior.

I would not recommend anyone else follow my lead – the economics profession has become more self-aware about the problems Homo Economicus causes. And lots of other authors continue to call Economics to task for failing to adapt quickly enough, as Antara Haldar, University of Cambridge law professor did four years ago in The Atlantic.3

People constantly make decisions that are not predicted by what a rational, profit-maximizing agent would do. If you understand this, it will go a long way in being able to navigate a world filled with irrationality. Most especially, if you put capital at risk in the markets…

Previously:
How to Use Behavioral Finance in Asset Management: Part I; Part II;  Part III (December 3-5, 2018)

Sources:
There Is More to Behavioral Economics Than Biases and Fallacies
By Koen Smets
Behavioral Scientist, July 24, 2018

Economics: The Discipline That Refuses to Change
By Antara Haldar,
The Atlantic, December 2018

1. Corporate Anti-Trust Law is the closest thing I come to an econ class.

Strangely, I discover some judges have forced into jurisprudence some of the worst aspects of economics in the guise of efficiency, led by one Judge, Richard Posner. I think I may have even garnered bonus points from a prof when I describe his actions as “Extra-Constitutional” and an “Impeachable Offense.” Post-financial crisis, Posner more or less recants his entire belief system.

2. Whether this has served me as an advantage or disadvantage is for you dear reader to determine.

3. Economics: The Discipline That Refuses to Change. Behavioral economics upended the idea that humans act solely in their rational self-interest. So why do most undergrads barely learn anything about the field? Antara Haldar, The Atlantic, December 2018.