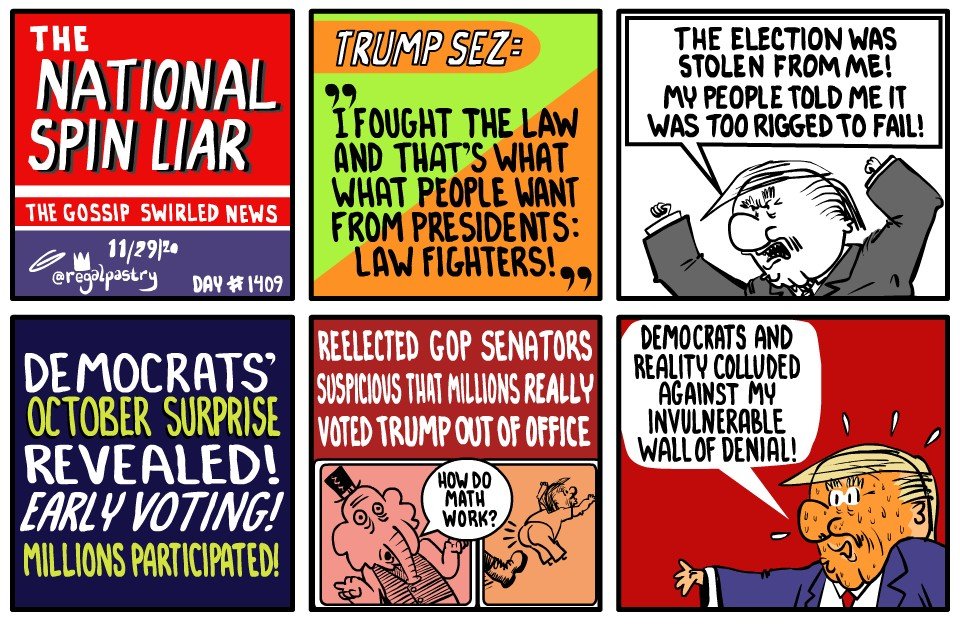 What is the penalty for being wrong?

It is a surprisingly complicated question. The answer depends on many factors: what you got wrong, by how much, the impact of your error. The repercussions for getting something very big very wrong varies dramatically, depending upon the inherent feedback loop of that particular practice area. Think about what occurs when surgeons or airline pilots get things wrong. The results are immediate, as are the subsequent ramifications. Mess up enough and you are no longer permitted to be in the position to keep practicing those errors in your chosen field.

Investors suffer a similar (if less fatal) penalty for being wrong: The immediate results are monetary losses, sometimes  followed by career damage, even personal bankruptcy. This rapid and painful feedback loop is a core characteristic of markets. Traders learn early on that it is okay to be wrong but it is inexcusable to stay wrong. That is the result of an immediate feedback loop when you work in a field that has intense competition, large risks, and a finite amount of capital.

This is why Ray Dalio’s first principle is Embrace Reality and Deal With It. “There is nothing more important than understanding how reality works and how to deal with it.”

The challenge we face as a nation is how to get more people to embrace reality.

Consider what we saw yesterday in D.C., and what we have witnessed the past few years and decades: A large group of people are refusing to embrace reality. They have managed to avoid doing so without penalty for  a long while. This is due to those fields where the feedback loops are slower and the penalties modest or non-existent. The result is the rise of the “professional wrongster” — the people who suffer no penalties for their errors, or are rewarded for them, regardless of how grotesque.

This is a very deep flaw, a glitch in the matrix that needs to be addressed.

Normally, those who embrace false beliefs typically suffer an economic, professional or personal cost. But the modern world has changed, and it seems we have yet to figure out how to manage and respond to this. Politics, punditry and media are just some areas where the professional wrongsters ply their trades, mostly free from results of their own errors. As a society, we need to find ways to make feedback loops both faster and stronger in these areas.

How did this occur?

My pet theory is these fields have been funded by deep pocketed, deeply misguided patrons. These are the people wealthy enough they are no longer dependent on the economy to earn a living, believe themselves immune to social pressures, are not even part of their broader communities. Wall Street’s technical term for this sort of wealth is “Fuck you money.”

They have enabled a network of resources — Think Tanks, websites, alt.media, and other entities that could not survive on their own. These all contribute to a self-reinforcing cycle that bubbles up nonsense from junk websites to mainstream cable channel. I don’t even has to name the players, sites, or brands — you know exactly who I am referring to, the enablers of all those people who exist within a bubble of their own making, while steering utterly clear of reality.

Mozart was funded by Baron Gottfried van Swieten (1733-1803), a man whose love of music led him to support not just Mozart, but Beethoven and Haydn, too. The results of the Barron’s generosity can still be heard centuries later.

How will history remember the funders of an alternative reality, based on falsehoods and propaganda?