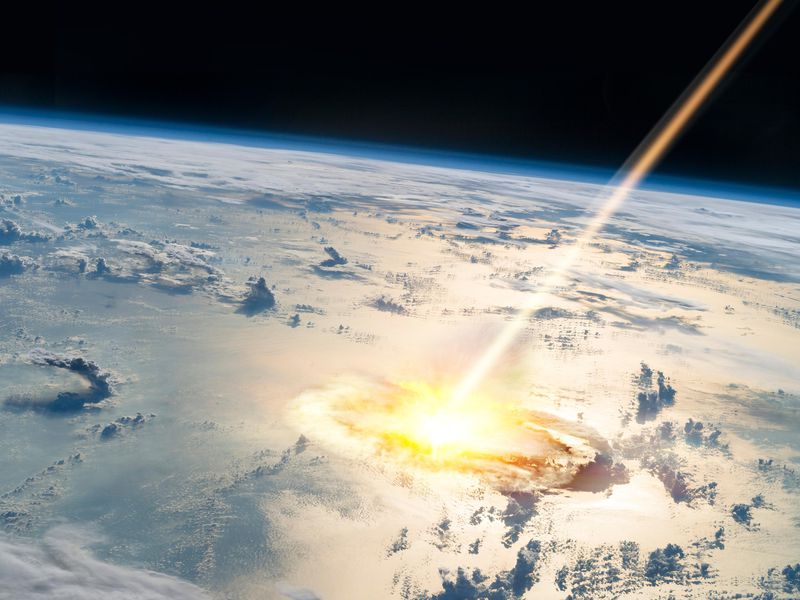 Evolution was the driving force of these changes. Suitability and adaptation was a key to competitive success. Life evolved so it could adapt to changing conditions. But every now and again, fate intervened, in the form of five mass extinctions.

The most recent: About 66 million years ago, a 7.5-mile-wide asteroid traveling about 50,000 mph slammed into the earth in the ocean near Chicxulub, Mexico. The collision resulted in an explosion estimated at over 100 trillion tons of TNT. That’s about a billion times more energy than the Hiroshima atomic bomb. The impact gouged the Earth’s crust several miles deep and more than 115 miles long.1

It was not a good day to be a dinosaur.

Everything within 1,000 miles was killed by a giant fireball. That was followed by a 1,000-foot high tsunami, extinguishing the fires, and drowning anything that survived. Just in case a few creatures were still standing, a 600-mile an hour wind blast tore through the region. And that was just day one. Nuclear winter followed, chilling the planet by a global average of 14 to 18 degrees.2

Eventually, the critters that could adapt to these circumstances did. Thus, the dinosaurs demise was soon followed by the rise of the mammals. And by soon, I mean 10s of millions of years.

What does any of this have to do with markets, economics and investing?

I am entranced by the concept of how externalities intervene in functioning systems. In markets, usual variables affect the normal secular cycles. The ebb and flow of the economy, inflation, consumer spending, employment, fiscal and monetary policy, sentiment, interest rates, etc. all impact the longer cycle of price and value.

What happens when an externality hits the markets like that asteroid from space? What happens when a non-economic event crashes into stocks and bonds, and derails their prior path? Consider some of history’s externalities that have impacted markets:

• 2011 Tōhoku earthquake and tsunami, leading to a full system failure at the Fukushima Daiichi Nuclear plant;

There are surely many more you can think of, but these six are the first ones that come to mind.

In each of these cases in the past, when externalities hit, markets would wobble. Often, they would create a spike in fear that led to a sell off, fast and hard. But then, the markets would normalize, and simply resume their prior trend.

That seems to be what is taking place currently: Covid 19 led to the fastest bear market in history, and the fastest snapback to prior highs. The move down was so deep that economically, none of the data could fit on the usual charts. I mentioned in April that we should not be too quick to assume the bull market was over, and so far, events seem to be confirming that view. Eventually, we will have a vaccine and a treatment for COVID.

Which leads to an interesting question:

When all this is over, will the FAANMG advantages stick? Or, will mean reversion occur, as the prior economic structures reassert themselves? Will the economic dinosaurs soon find themselves replaced by smarter, more adaptable mammals?

I don’t pretend to know, but I do find these questions fascinating.

More on this next week.

1. All of these are approximations, and may be close to what actually happened or totally wrong.

2. Based on recent research and reasonable estimates. 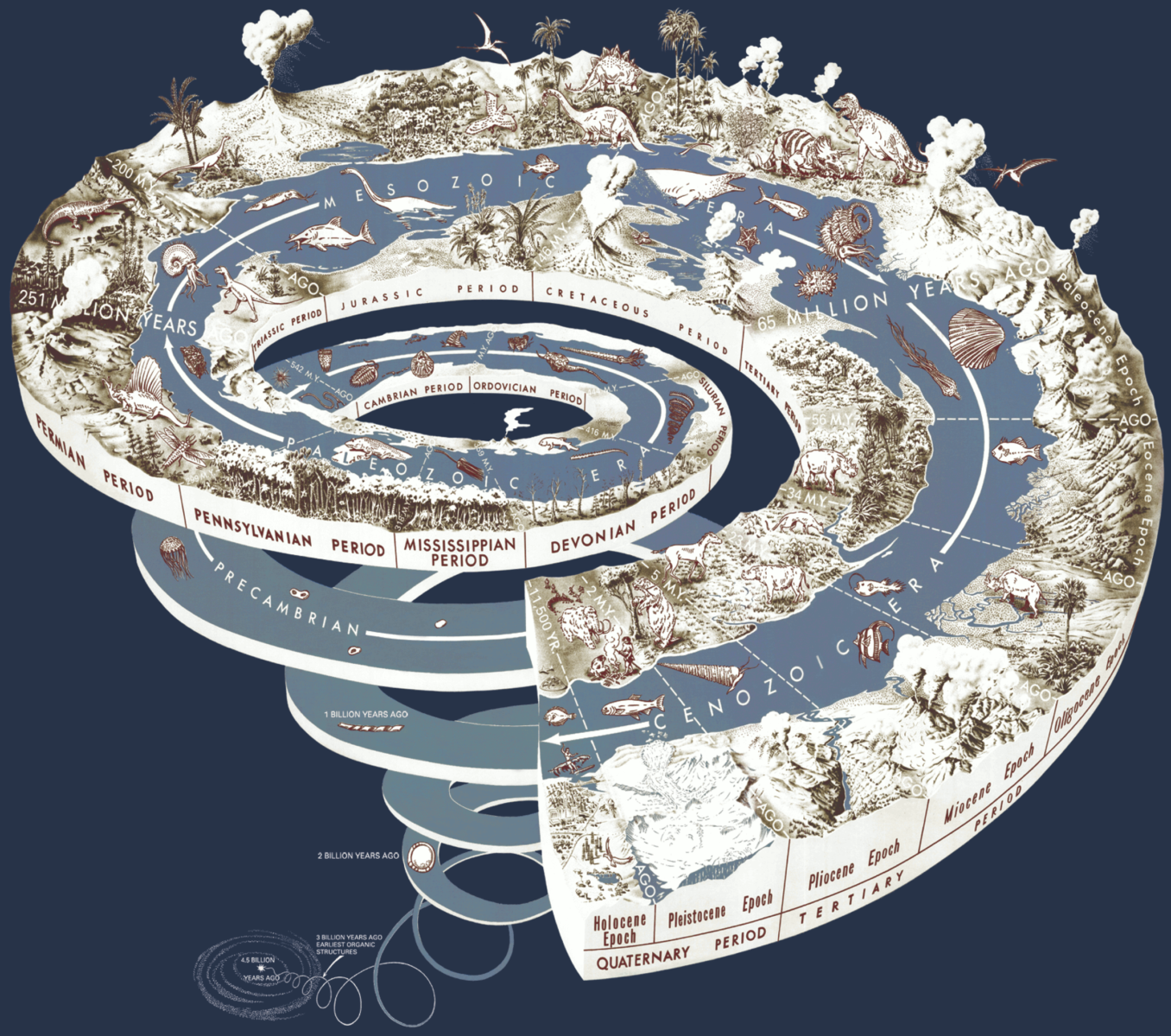