What happens if you were to cross the design ethos of the Bugatti Chiron with the clean power and range of hydrogen fuel cell mated to an electric powertrain? The result is the Hyperion XP-1 hydrogen-electric hypercar.

The design of the prototype is a bit over the top: Swoopy, low-slung with lots of glass and futuristic controls. The V-doors are dramatic, befitting a super car, with lots of active aero features. The technology is similar to Toyota’s, the cells have all the benefits of a battery-electric vehicle with none of the drawbacks.

The specs for the XP-1 are stunning:

XP-1 is Hyperion’s way of showing an alternative to EV battery technology driven cars. The hydrogen cells are a cutting edge space technology pioneered by NASA. Similar to what Elon Musk and Tesla have done with EV charging stations, the Orange, California based Hyperion wants to build a network of hydrogen re-fueling stations throughout the country. You can see California’s current network of fueling stations online.

Hydrogen is the most abundant element in the universe. A successful hydrogen-powered automobile promises cheap transportation that radically changes the world’s economy. Hydrogen power would be a true Zero Emissions vehicle. It is obviously much cleaner than traditional internal combustion engines (ICE) but it also is cleaner than even modern electric vehicles (EVs).

You can buy a hydrogen powered Honda Clarity and the Hyundai Nexo today and Toyota’s Mirai in 2021. Sometimes, widespread adoption requires a halo car, a costly, high-end show car that capture mindshare, before we see widespread societal adoption. Maybe Hyperion can do that for hydrogen power.

Of all the cars I have ever featured in these pages, this is the one that most reminds me of the Hot Wheels I played with as a kid. 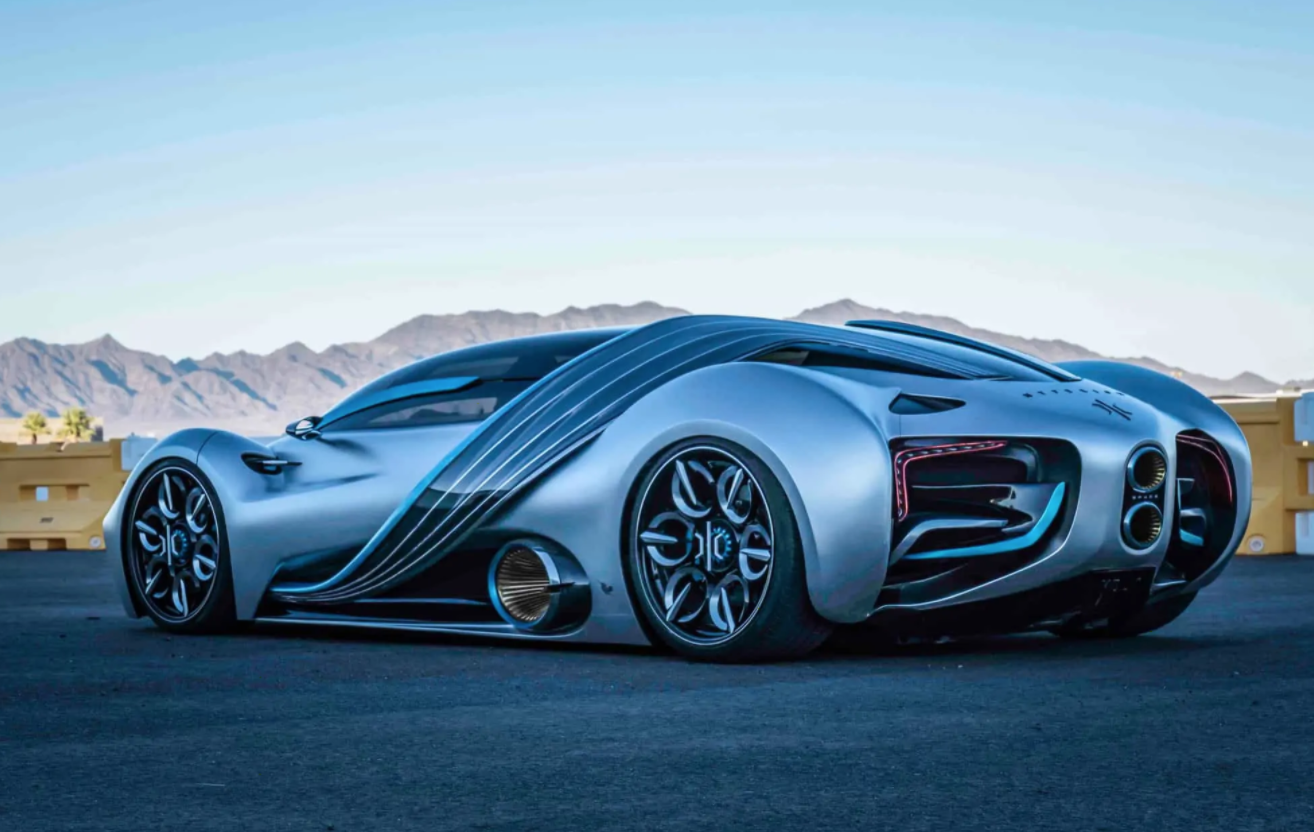 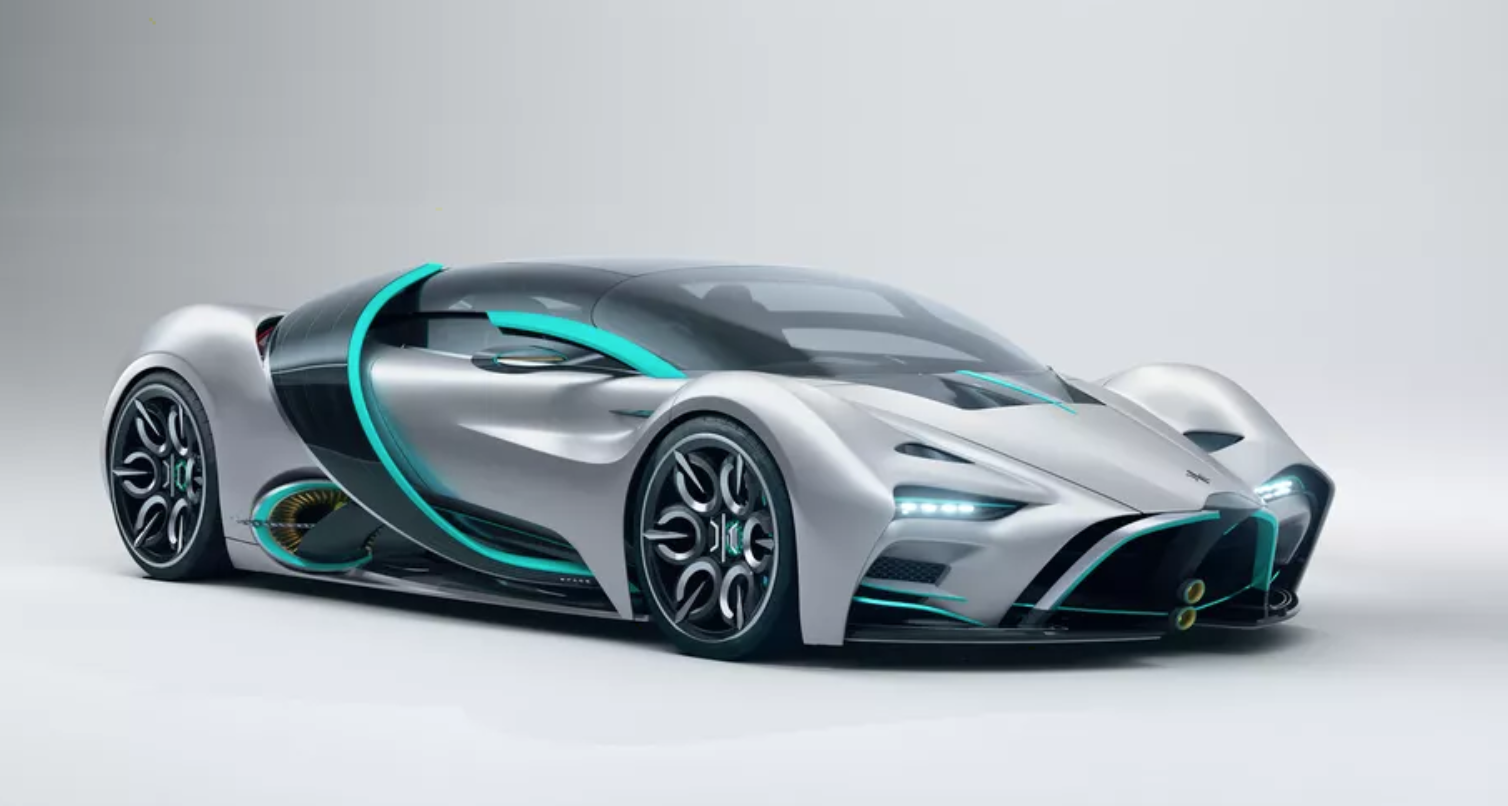 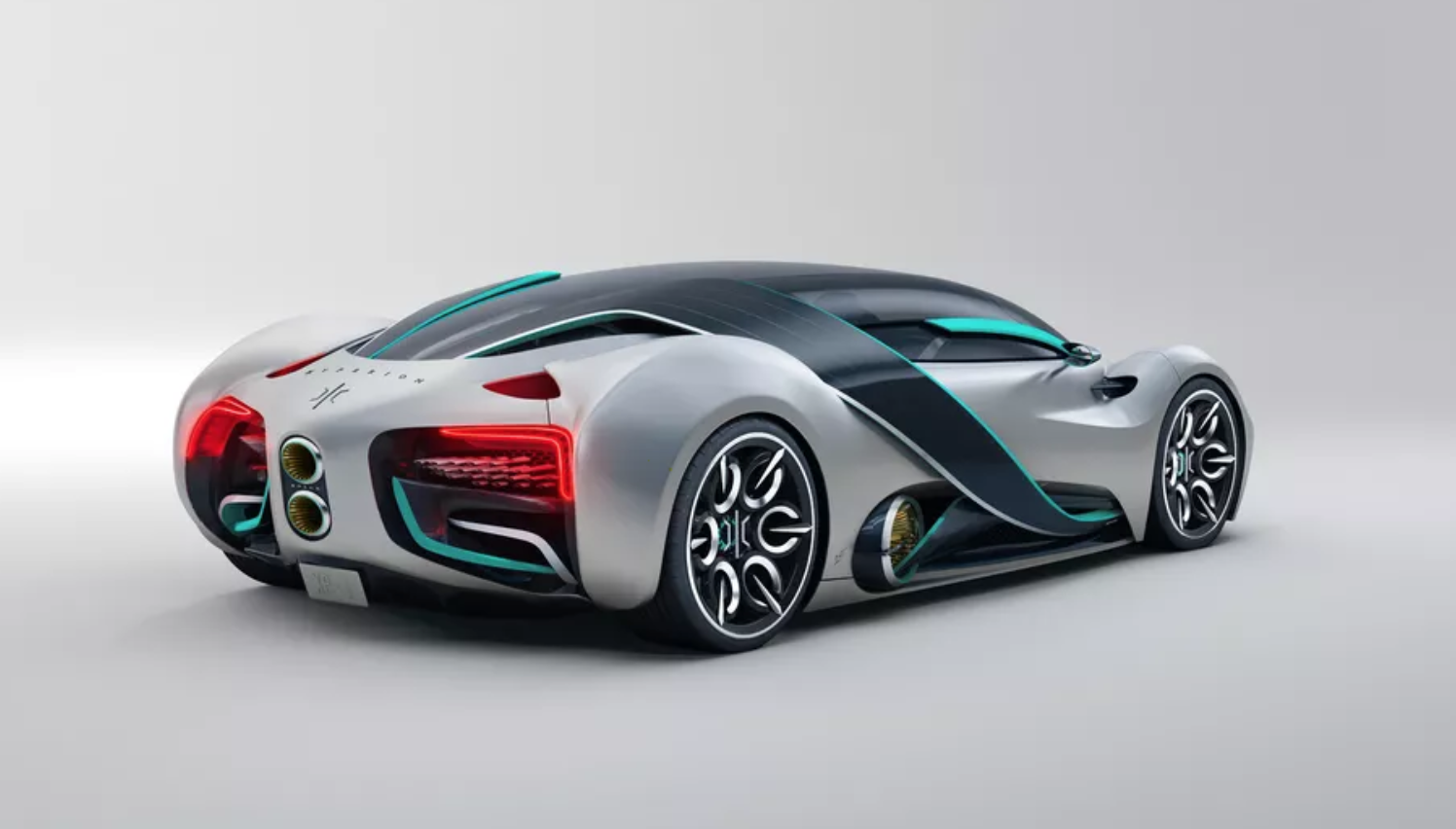 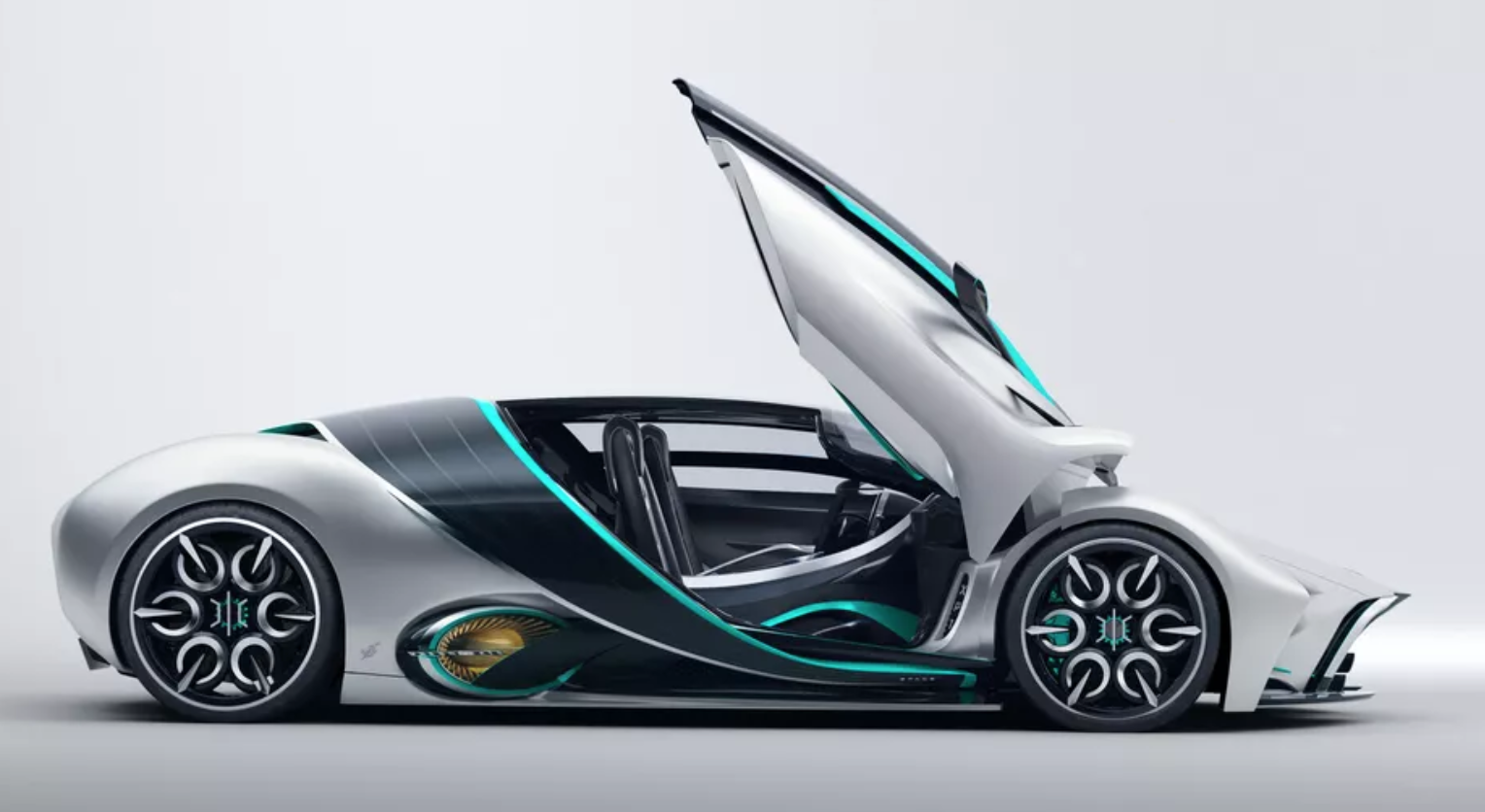 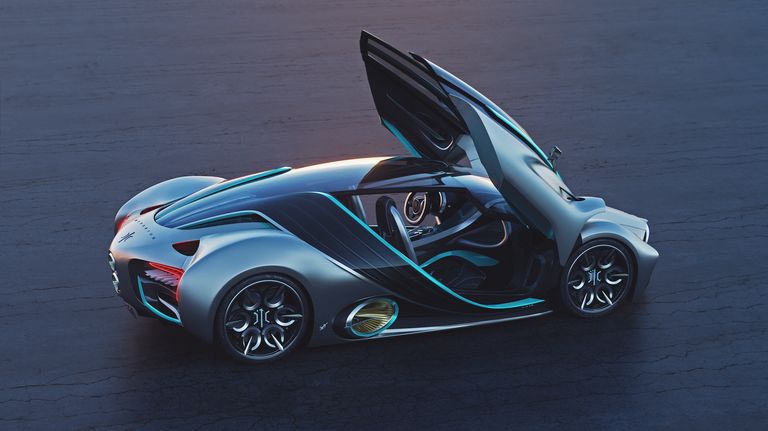 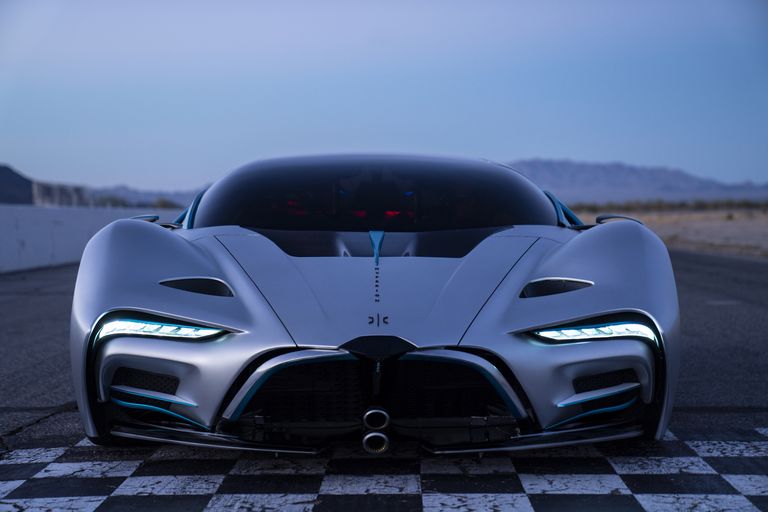 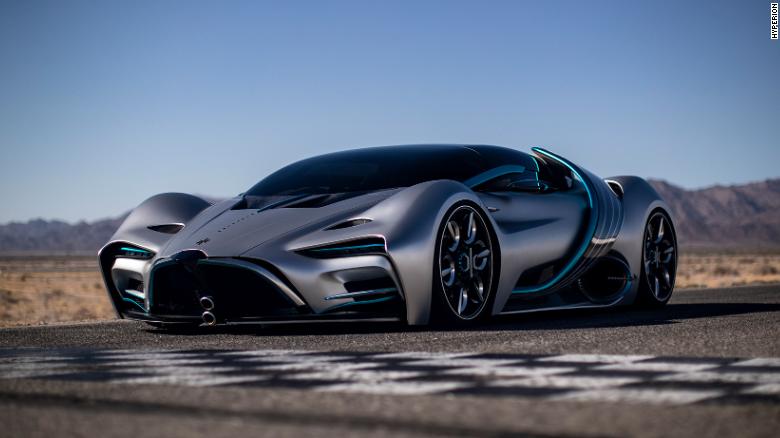 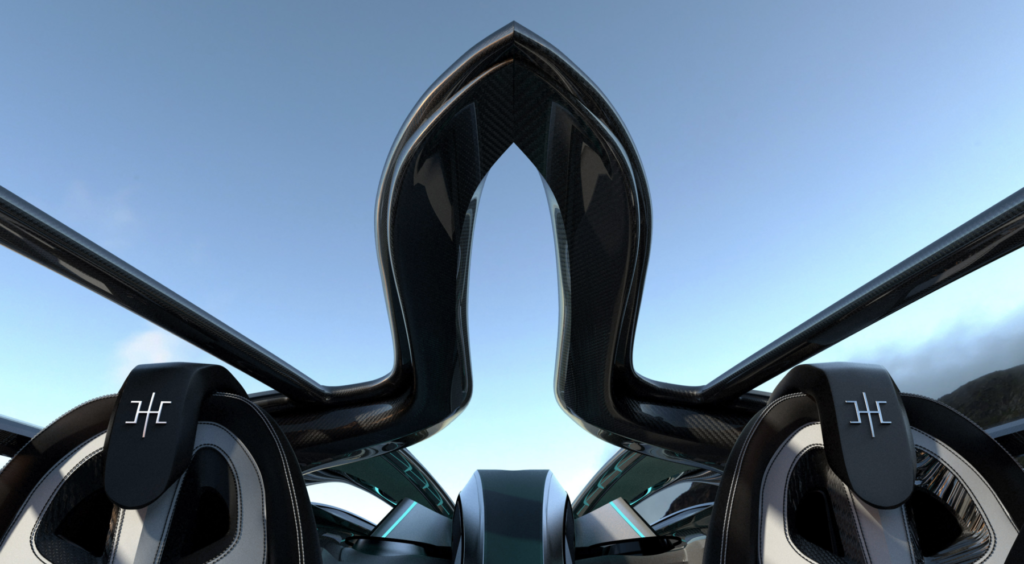 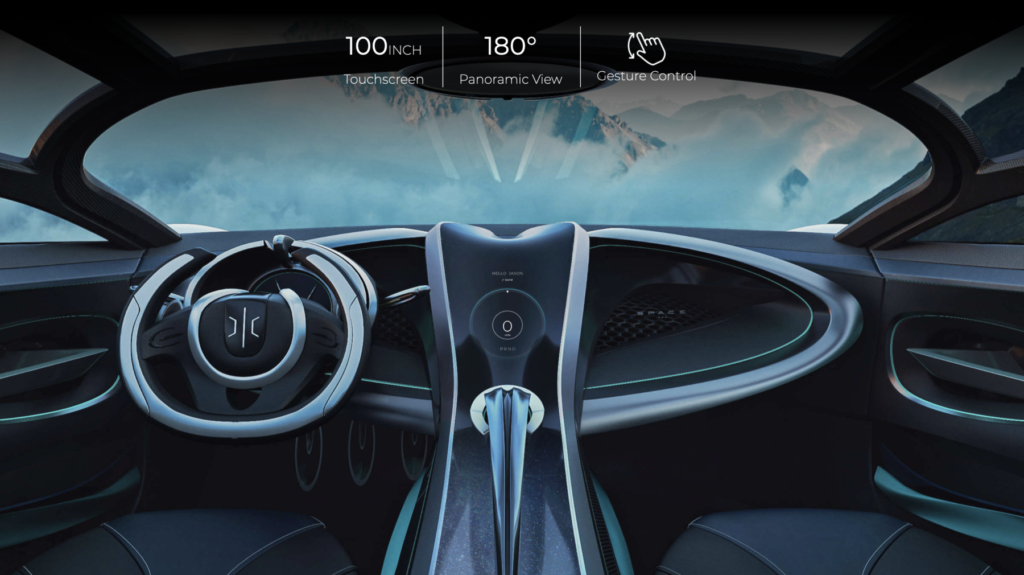 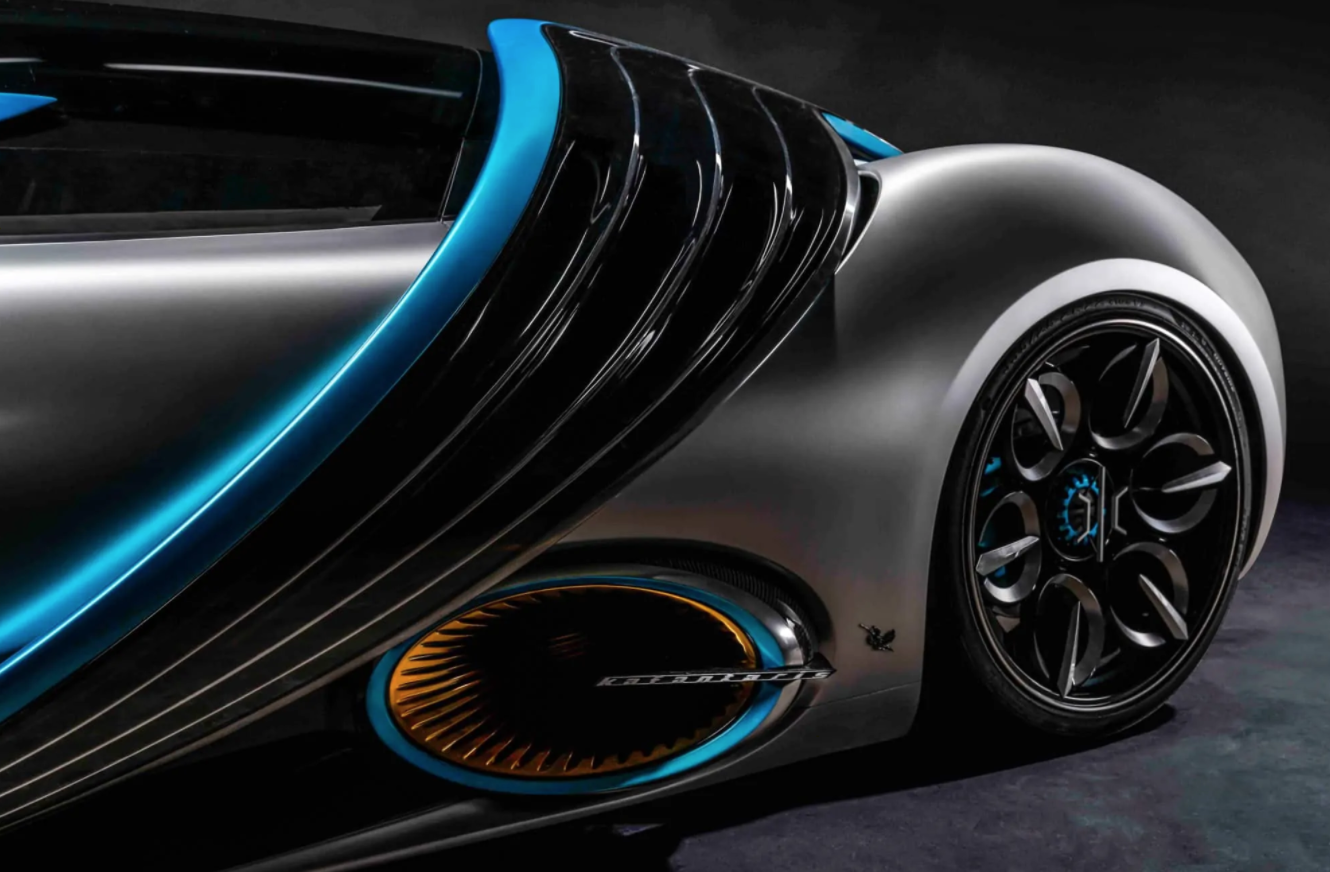 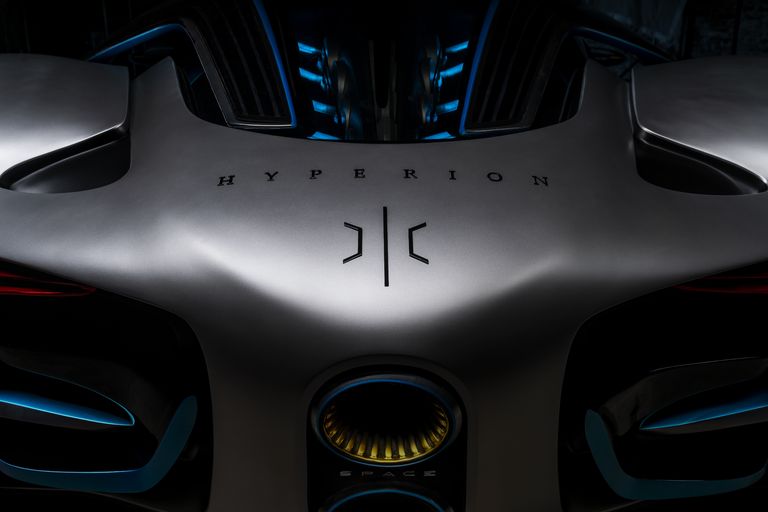 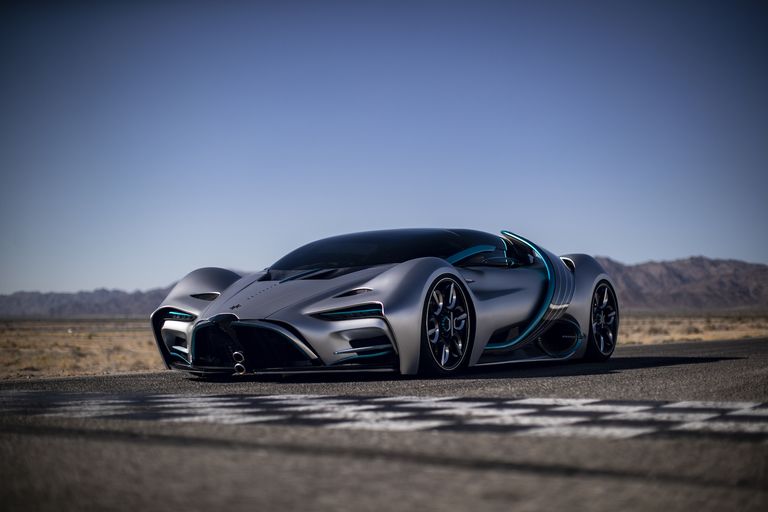 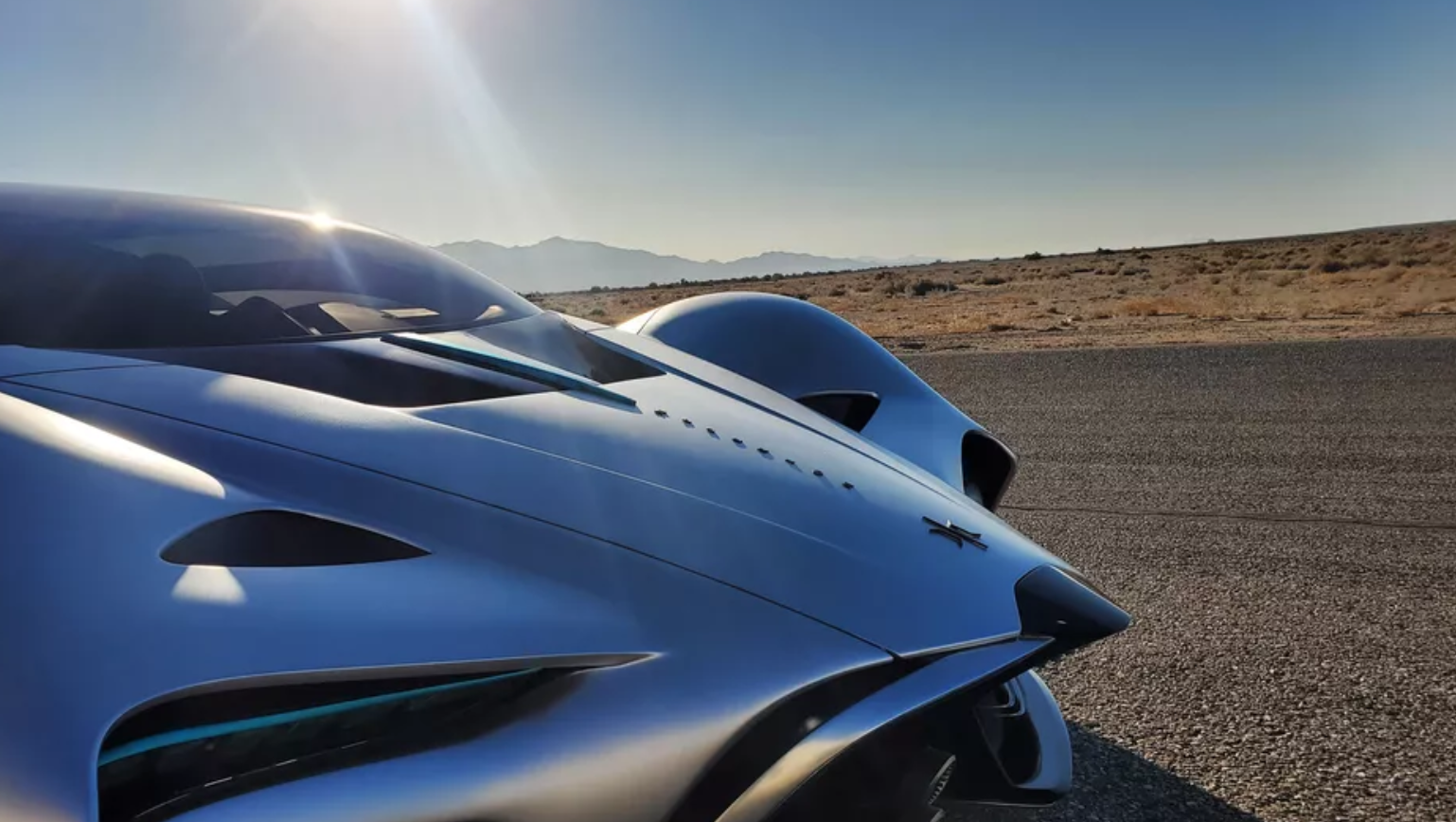 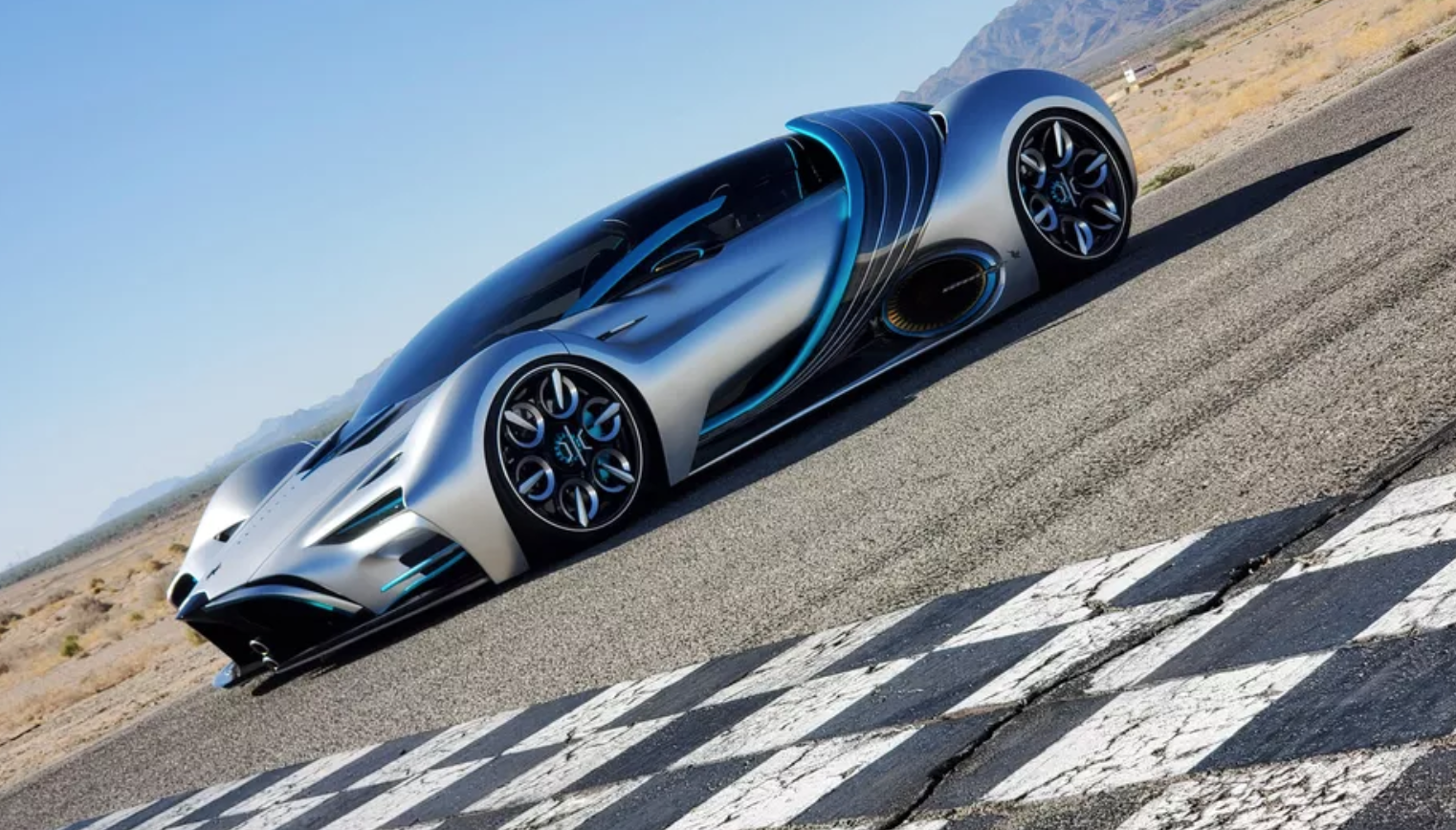 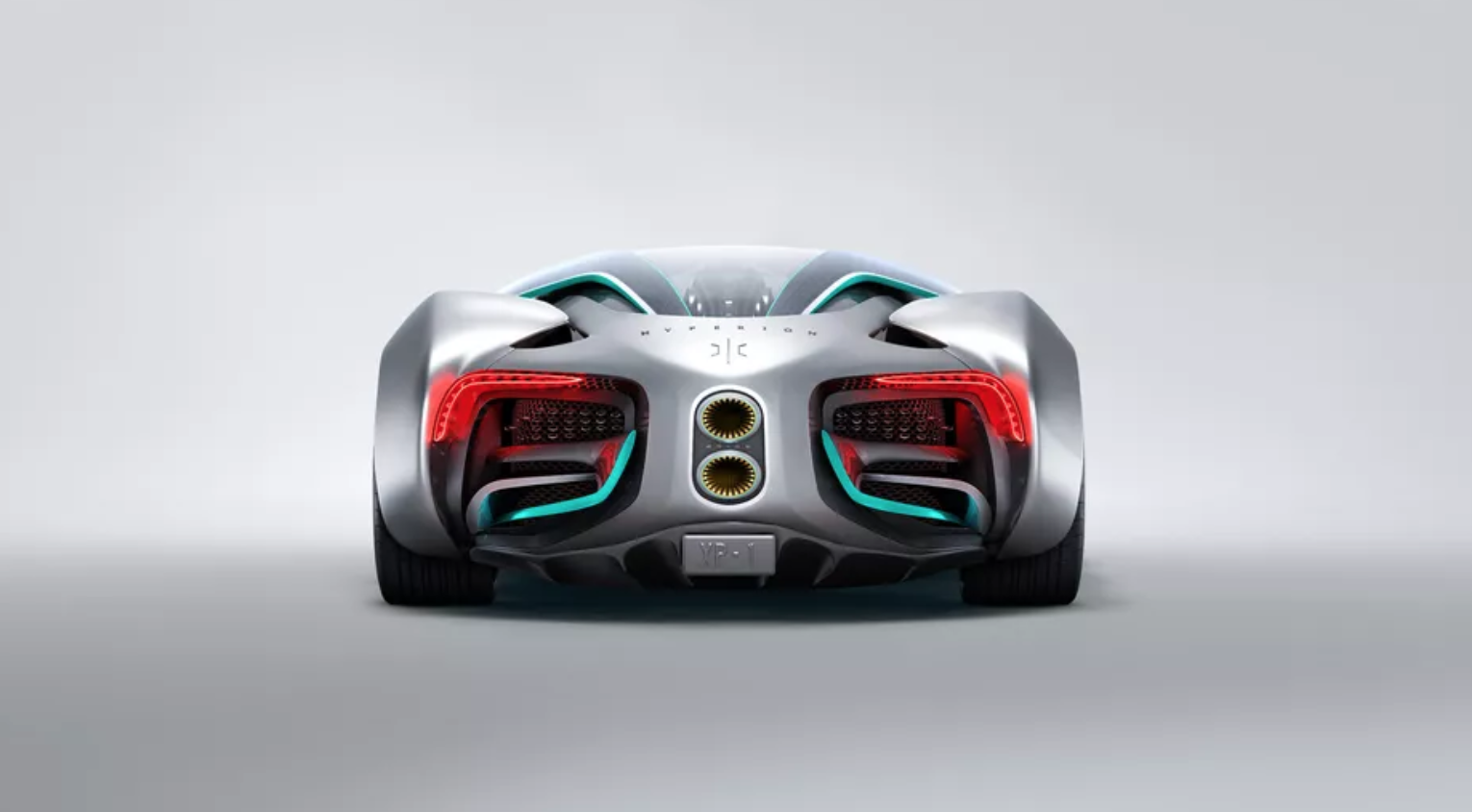 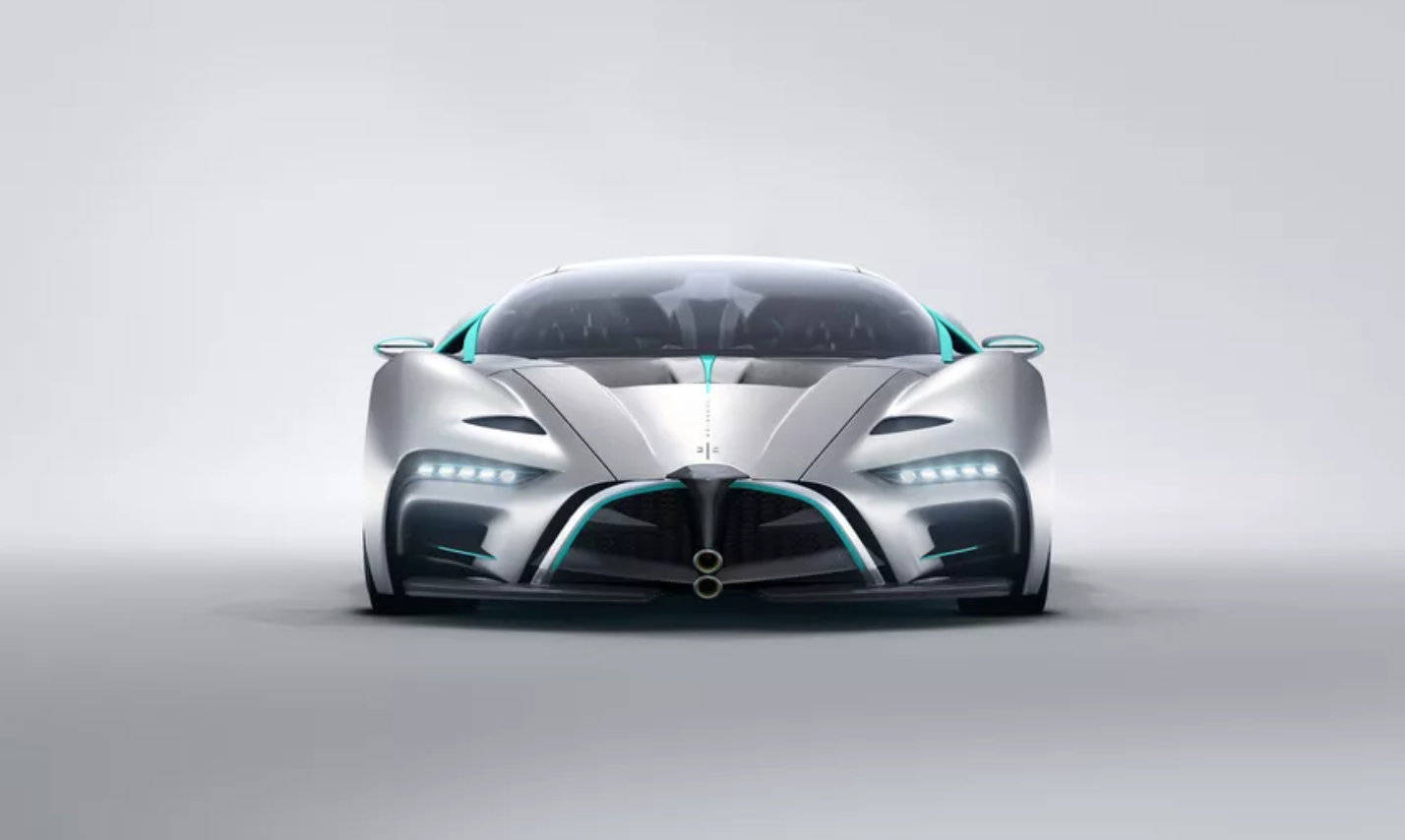 Why Paying People To Get the Coronavirus Vaccine Won’t Work
December 11, 2020