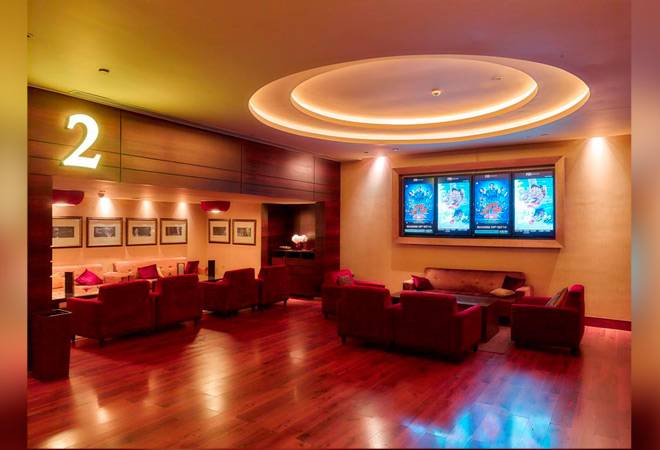 To contain the spread of novel coronavirus, film bodies in India including Federation of Western Indian Cine Employees (FWICE) and Indian Film & Television Directors’ Association (IFTDA) on Sunday decided to put shootings of films, TV shows and web series on hold from March 19 to March 31.

“Important bodies of film and entertainment industry met today to deal with the issue of coronavirus. After a lot of discussion, we came to this conclusion that from this coming Thursday, all shootings will stop till March 31. After that, we will take a call,” Ashoke Pandit, president of IFTDA, told reporters.

“We have given a gap till Thursday so that people get ready accordingly, pack up and return from outstation. Our TV industry is an important one and even they will get time to organise things,” he added.

Pandit said the move comes at a time when there are rising health concerns over COVID-19 and the associations collectively decided that the health of workers is paramount.

“We have also decided that all our sets, despite not being used, will be sanitised, cleaned. Every production house, with their members, will constantly take care of the sets. The daily wages of the workers will be affected so we have decided that they will be taken care of by all the producers’ associations and federations. We will take care of them,” he added.

JD Majethia, chairman, TV wing, IFTPC, said they are in talks with broadcasters and all have been sensitive in dealing with the pandemic.

“Precautions were duly taken and more precautions will be out in place till Wednesday. We have put up posters to spread awareness, have provided masks and even given the option of paid leaves for anyone who feels sick. All measures are in place.”

“There will be losses but we all are standing united… All the broadcasters are very sensitive. They care about their workers as well. This is a pandemic so everyone is concerned. It’s their call what they want to air ahead but they have time to finish their work till Wednesday,” he added.

B N Tiwari, President of FWICE, on Saturday told PTI that they had asked for the shooting schedules of all the films and television shows to be stopped across the country for a brief period amid the outbreak.

The pandemic has led to the cancellation of various events, award functions, interviews and shooting schedules.

On Saturday, actor Shahid Kapoor announced that the team of his upcoming film “Jersey” has decided to suspend the shoot of the film to curb the spread of the novel coronavirus.

Akshay Kumar-starrer “Sooryavanshi” has been pushed indefinitely and Tillotama Shome’s film “Sir” has been postponed.

The release of Hollywood movies “A Quiet Place 2”, “Mulan” and new James Bond film “No Time to Die” has also been delayed.

However, makers of “Angrezi Medium”, starring Irrfan, Kareena Kapoor Khan, Radhika Madan and Deepak Dobriyal, went ahead with the scheduled release of the film on Friday.

They announced to release the film on a later date in Delhi, Kerala and Jammu and Kashmir, where cinema halls are under lockdown till March 31.

Karnataka, Rajasthan, Uttarakhand, Tamil Nadu and parts of Maharashtra have also called for a shutdown on theatres till the month-end, to contain the virus that has been declared a pandemic by the WHO.

The number of novel coronavirus cases in the country rose to 107 on Sunday, with 12 fresh cases in Maharashtra, the Union Health Ministry said.

The virus, which originated in China’s Wuhan city in December, has infected more than 150,000 people worldwide and killed over 5,600.