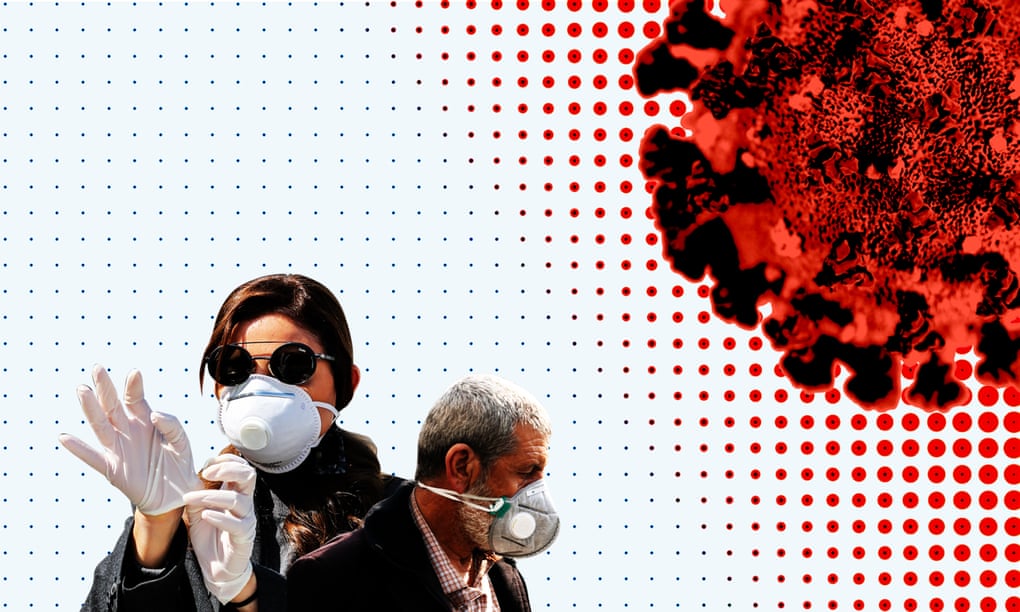 Key developments in the global coronavirus outbreak today include:

Iran has reported 149 more deaths from Covid-19 and more than 1,000 new cases. Daily death tolls in Iran have started increasing by more than 100 since Tuesday, and continue to grow by larger increments every day.

The EU’s chief Brexit negotiator, Michel Barnier, has tested positive for Covid-19. The diagnosis is expected to hold up already delayed trade talks between the EU and the UK.

The UK government has ruled out banning people from leaving or entering London. It also played down the prospect of shutting down the transport network in the capital, despite the closure of dozens of Underground stations.

France appears poised to extend its two-week lockdown. The interior minister Christophe Castaner said people ignoring the measures were “idiots”. The country could also ban Britons from entering if the UK doesn’t impose a strict lockdown.

The number of confirmed cases in Germany has risen to 12,853, with the number of deaths reaching 34. Politicians, police and prominent figures appealed to Germans to “stay at home”, or risk the introduction of curfews as in France.

China records no new patients infected inside the country

China reported no new cases of Covid-19 being acquired inside the country for the first time since the outbreak began.It recorded a rise in infections from abroad, but no new cases in Hubei province. The lockdown of Wuhan may be lifted once there are no new cases for 14 days, the state-backed China Daily reported.

The two countries barred entry to foreigners. The bans apply to all non-residents and non-citizens. New Zealand’s comes into effect on Thursday at midnight, Australia’s on Friday at 9pm. No end date for the measure was given. The move is unprecedented in both countries.

Japan’s deputy prime minister has said that the Tokyo Olympics are “cursed”, as speculation mounts that the Games will have to be postponed due to the coronavirus pandemic.

The country’s northernmost island of Hokkaido has lifted its state of emergency, less than three weeks after its governor, Naomichi Suzuki, asked residents to remain indoors after a spike in the number of local cases of the virus.

Between 400 and 500 foreigners are stranded in Panama after a “tribal” festival and music event ended with many of them being quarantined at the concert site near the Caribbean beach of Playa Chiquita, an organiser said on Wednesday.

Read also this post which Origionally featured at The Guardian