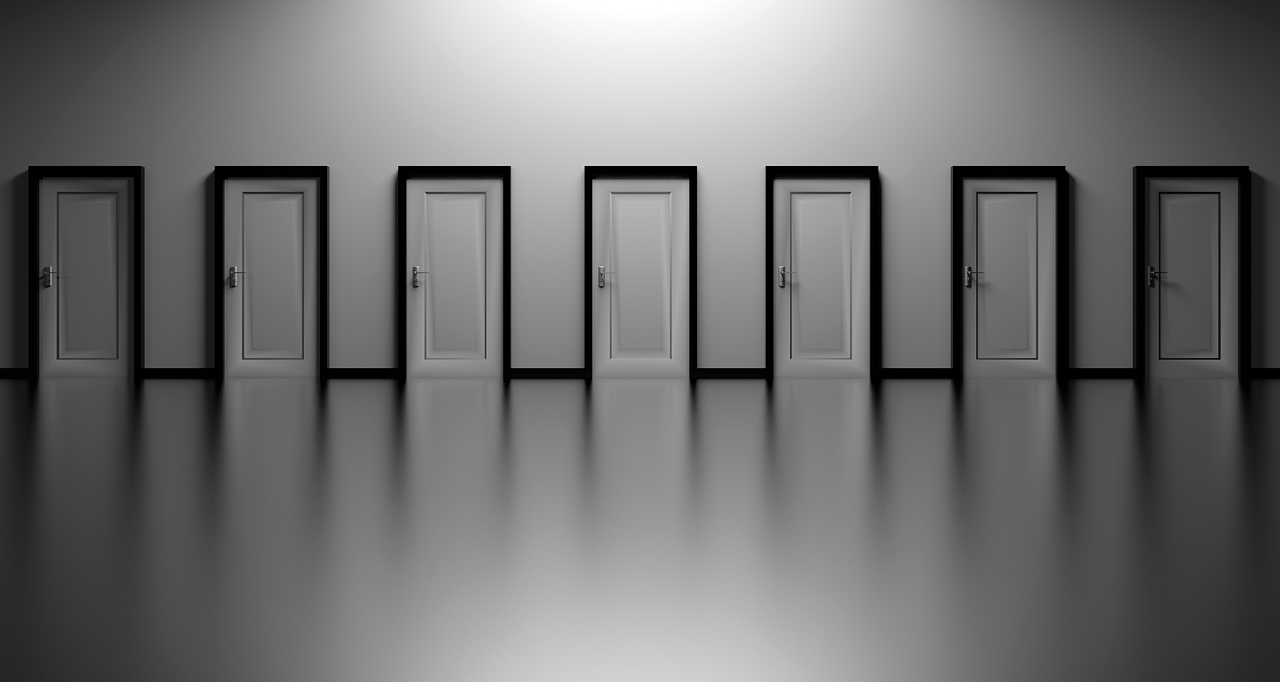 When it comes to integrating data with market insights, no one is better than Ben Carlson. I direct you to today’s “Exceptions to the Rule,” where Ben dives into the nitty gritty of the conflicting data between market action and inflation data:

BULL: The S&P 500 has recovered half of its 2022 bear market losses. When this has occurred in the past, stocks have never moved back to new lows, and have been higher every time a year later.

BEAR: Every inflationary spike has been alleviated by a recession.

“Which ‘always’ will win this time?” See Ben’s post as to how this resolves, then come back here for my spin. I see the inherent conflict between these two issues from the perspective of an excuse to consider a few market truisms:

1. Market Actions Drive Narrative (not vice versa): Price action around market reversals can be confusing. Add to this the human tendency towards hindsight bias – we believe we anticipated what just occurred, when we had no idea what was about to happen. Season this with a little Narrative Fallacy – our inherent tendency to create a storyline to explain what is happening.

This is a perfect recipe for fundamental misunderstandings of what the market is doing at any given moment.

2. Price contains information, unless it doesn’t: Stated more precisely, our attempts to interpret price action often lead us astray. Sometimes the market – a/k/a the collective judgment of all participants with capital at risk – may be informing us of something important we may have overlooked.

3. Change is Permanent: A big challenge for investors is that while the past may be prologue, everything changes, and history cannot be relied upon as an absolute. As Heraclitus observed, “Nature is change.” Hence, investment strategies must constantly evolve. When market inefficiencies are discovered, they are arbitraged away. *Everything comes with an asterisk, even mean reversion.

4. “Never” is a dangerous word: The corollary to the above. Because something has never happened before is no guarantee that it won’t. Same with “Always” – just because something has always occurred is no assurance it will in the future. The challenge this presents to investors is just how little is very clear until after the fact.

5. The winning narrative was obvious: Sometime in 2024, we will look back at the second half of this year with bemused detachment. The outcome of the debate between bear market rallies and inflation-caused-recessions will likely have already been resolved by then. We will wonder how such an obvious conclusion was missed in real-time by today’s investors.

The future always holds wonderful lessons about the past. They are precisely right about what has already occurred. What they mean for the future’s future is anyone’s guess.