Humans Still Have The Genes For a Full Coat of Fur, Scientists Discover ScienceAlert (Chuck L)

More US schools institute mask mandates as COVID cases rise ABC. *Sigh*. You can bet no N95s to be found. And you’d need small ones for kids.

Restoration of the Ozone Layer Is Back on Track, Scientists Say New York Times

Water-filled windows use sunlight to heat and cool buildings dezeen

Jair Bolsonaro’s tenure in the Sunshine State could be limited. If he entered the U.S. on a diplomatic visa, he would have to depart by the end of the month or apply for a different status. Some lawmakers called to extradite the Brazilian far-right leader. https://t.co/zTs5SEk8DN

why aren’t US media covering massive protests in France over inflation and cost of living? pic.twitter.com/CWO3z0ntPt

1)AFU didn’t leave city
2)Assault in the center continues
3)Pressure on the flanks of Blagodatne and Silj
4)AFU is not sending reinforcements pic.twitter.com/MRo32y8v5X

Putin laid out his main concerns with regard to NATO and the West when he first became president 23 years ago. pic.twitter.com/ZRtswm9S2I

UK weighs supplying Ukraine with Challenger tanks Financial Times. 64-66 ton tanks. Even heavier than Abrams (55 tons), deemed to be so heavy as to damage Ukraine roads. And as Alexander Mercouris has pointed out several times, maintenance needs increase geometrically with weight.

The First Battle of the Next War: Wargaming a Chinese Invasion of Taiwan CSIS (RobertC)

Joe Biden’s claim to presidential greatness Financial Times. I have to confess I could not bring myself to read it. archive.ph is your friend if you have a sturdier stomach than I do.

Biden REFUSES to explain why ten classified files were found at his think tank’s Washington office before midterms – or why DoJ investigation has only now been revealed – after he blasted Trump as ‘irresponsible’ for failing to return documents Daily Mail. Lead story.

Differences in the Trump, Biden classified document discoveries The Hill

GOP prepares to battle itself over defense spending Politico

On MSNBC and “Authoritarianism” Matt Taibbi. Love the Good Will Hunting clip.

Seattle Public Schools sues social media over youth mental health Seattle Times (David S). I guarantee this goes nowhere. First, how can you prove “social media” uniquely caused harm, as opposed to, let’s say, parental negligence that led to child overinvolvement in social media? Second, you don’t sue “social media”. You sue particular companies. How can anyone possibly establish that TikTok harmed a particular child or group of children, as opposed to Instagram or other apps? That’s before problems with standing (dunno Washington but in a lot of states, schools can’t intervene in mental health issues unless the student poses a danger to himself or others; school can only advise parents, which would seem to = mental health being a parental responsibility. If so, any liability lies with the parents for failing to act on school advice) and even unclean hands (the schools are in loco parentis, at least during the school day. Did the schools restrict social media access, say by demanding phones be turned in during school hours? Did they warn parents to restrict social media use? If not, they arguably participated in the behavior they are now complaining about). I’m not saying suits can’t win but IMHO they have to be narrowly targeted with concrete harms to particular people on particular platforms, like chat groups dedicated to cutting or anorexia or autoerotic asphyxiation. Filing here.

Who holds power in Washington? Glenn Greenwald. With Matt Stoller.

US Sets 2024 Deadline For 5G Signal Safeguards On Aircraft Bloomberg

CEOs Explain Why They Oppose A 4-Day Workweek The Onion

James Galbraith weighs in on the conflict inflation debate!https://t.co/wTLYLQIT1T pic.twitter.com/xPOhmct8lA 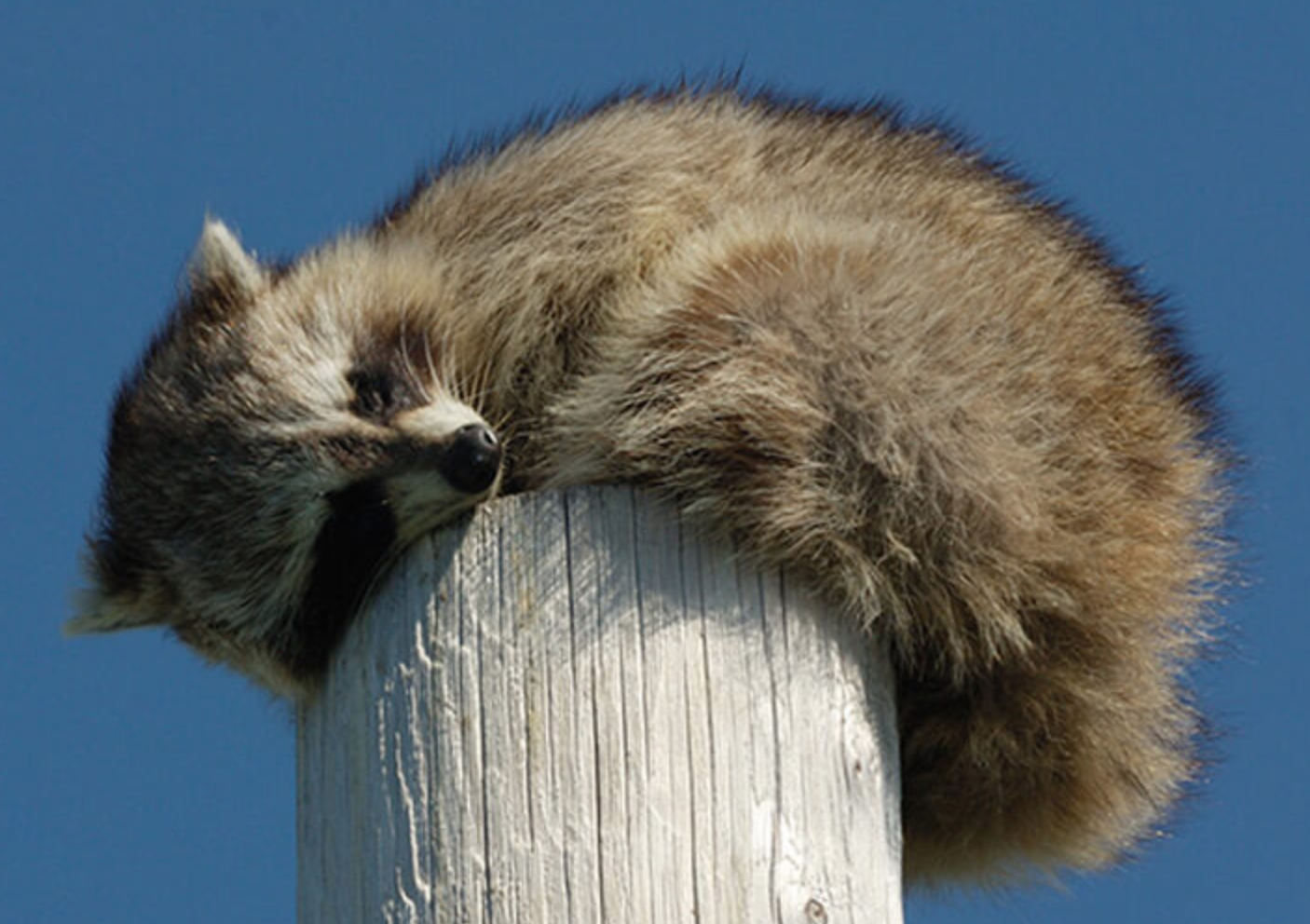