The Importance of Whiskers to an Animal Laughing Squid. Original paper from Mammal Review.

“Using bogus net zero pledges to cover up massive fossil fuel expansion is reprehensible. It is rank deception. This toxic cover-up could push our world over the climate cliff. The sham must end.”

Sea levels might rise much faster than thought, data from Greenland suggest Space

Drewry urges shippers to start planning for decarbonisation in shipping, warns of up to $14 billion in extra costs Hellenic Shipping News

Totally committed to the bit:

We have a choice to make.

Repeat what happened in past winters with more loved ones getting sick from COVID.

Or we can have a much better winter, using all the tools we have available to us now.

Get the updated vaccine. https://t.co/jlrmakyfLU.

How to Hide a Plague (video) Justin Feldmand, Institute for Bioethics & Health Humanities. This lecture:

Join the UTMB Bioethics and Health Humanities community for a talk by Dr. Justin Feldman (@jfeldman_epi) on 9/22 at noon CDT on “How to Hide a Plague: How Elite Capture and Individualism Made Covid Normal.”

This will be an all-virtual event.

Viable SARS-CoV-2 detected in the air of hospital rooms of COVID-19 patients with early infection International Journal of Infectious Diseases. From the Abstract: “These results suggest that the detection of viable SARS-CoV-2 and SARS-CoV-2 RNA in air samples is also associated with a multitude of factors other than patient’s viral load. These include patient’s behaviors such as coughing, sneezing, talking, and mask wearing, and environmental circumstances.” This is a very big deal. I recall (too lazy to find the link) that one of the earliest studies to show the likelihood of aerosol transmission showed SARS-CoV-2 RNA on a hospital windowsill. But this is not RNA; it’s live virus. CDC hospital infection control guidance is already demonstrably miserably inadequate, since it takes no account of the fact that #CovidIsAirborne, but this study should be the fire bell in the night for CDC to wake up and fix them. If they care about patients’ lives, of course — an open question.

Acute and postacute sequelae associated with SARS-CoV-2 reinfection Nature. From the Discussion: “In this study of 5,819,264 people, including 443,588 people with a first infection, 40,947 people who had reinfection and 5,334,729 noninfected controls, we showed that…. [c]ompared to noninfected controls, assessment of the cumulative risks of repeat infection showed that the risk and burden of all-cause mortality and the prespecified health outcomes increased in a graded fashion according to the number of infections (that is, risks were lowest in people with one infection, increased in people with two infections and were highest in people with three or more infections).” Ulp.

The End of Evusheld The Atlantic

Basically anytime you see someone in full PPE spraying bleach on the ground in front of a crowd of people, waiting chest to back in surgical masks for PCR tests, you see a broken system which is not being guided by science- and that scene is everywhere all over China.

I’m open to the possibility that China knows something about fomites that we don’t, or that fomite transmission is more likely under Chinese conditions. That said, ignoring airborne transmission entirely…. is hardly a strategy of layered protection.”

It’s now 7+3 in most places, so basically 7, and it’s not working- at all. Another concession to the convenience of foreigners and the rich that regular Chinese have to pay for with lockdowns.

As the ASEAN Summit 2022 begins, analysts say regional leaders must do more to solve the Myanmar crisis Globe_

Ukraine Moves Forward in South, With Little Resistance From Russia NYT. It’s quiet. Too quiet. More than fog-of-war quiet. Where is the enormous Blob-induced liberalgasm at a Russian withdrawal? Why hasn’t Zelensky green-screened his triumphant entry into Kherson at the head of a column of tanks? Where are the aerial photos of trapped Russian soldiers milling about at the Dnieper river crossings? It will be interesting to see what emerges by 5:00 today so the Sunday shouting heads have something to shout about.

Ukraine war: Russia pulling out of key city of Kherson – what it means for the conflict The Conversation

On “orderly withdrawals.” A thread from October, still germane:

2/ Somewhere in the headquarters of a Russian Combined Army Army in south Ukraine, a staff officer is pulling out his doctrinal publication to plan an orderly withdrawal of Russian forces back across the Dnipro. Why are withdrawals conducted and what are some considerations? pic.twitter.com/4KinUEt8pL

I don’t like the source much, or the source’s sourcing, but there’s still some good information here.

The news that the top US military officer is advocating diplomacy with Russia is a teachable moment for @USProgressives and their allies, who couldn’t handle a neocon meltdown over their pro-diplomacy letter. Try a little courage next time.

From right to left:

Bolivia: The Insurrection of the Oligarchy Step by Step Internationalist 360°

Unless the mere machine is thrown off kilter by a “zealous law clerk,” of course — from the Federalist Society.

How the FCC Shields Cellphone Companies From Safety Concerns ProPublica

Trump Lost the Midterms. DeSantis Won. David Frum, The Atlantic. Opinion-havers are an important part of the DeSantis coalition (though I must say I’ve never seen “public opinion” congeal quite so rapidly, and around a short-bodied vulgarian like DeSantis, too, who has all the charisma and all the certainties of a chiseling exurban used car dealer).

More MAGA Than Ever The Atlantic (Re Silc). “It’s hard to overstate how radicalized and anarchic the base of the Republican Party remains.” Very much unlike the base of the Democrat Party, one might add.

Untangling the knotty empire of Bankman-Fried and FTX FT. One of two attempts to create an org chart: 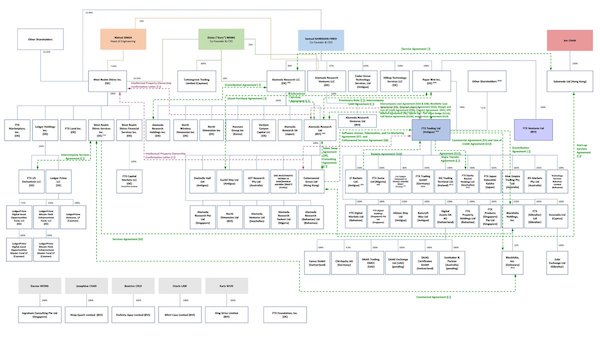 Elon Musk is putting Twitter at risk of billions in fines, warns company lawyer The Verge

I was thinking about all the regional NWS offices, that are prolific on twitter, especially in weather emergencies. Also, the regional SBA offices can only use Twitter. They’re all trapped in a huge mess.

It’s not enough for Twitter to be unprofitable. It shouldn’t have profit as part of its mission; no public square could or should!

CDC Says ‘Do Not Eat Meat or Cheese From Any Deli Counter’ Unless It’s ‘Steaming Hot’ Barron’s. Comment: “Fascinating that @CDCgov @CDCDirector has much stronger/ more appropriate recs for a listeria outbreak that’s sickened less than 20 people than they do for a virus that’s killed & maimed millions.” Yes, “steaming hot” is indeed the word for CDC’s Covid communications.

Too Poor for War Project Syndicate

Separation Is The Largest Religion In The World Caitlin’s Newsletter

It’s Not Just You: NYC Has a Serious Dungeon Master Shortage Hellgate

Prices rise because firms raise them:

Maybe, just maybe, business saw all of that accumulated savings, and put prices up to tap into the increased spending power. It did what it always does, charged people the maximum it thinks it can get away with. It maximised profits. /5 pic.twitter.com/evshSP1o1U

TikTok’s Subcontractor in Colombia Under Investigation for Traumatic Work Time

Antivirals The Convivial Society. Interesting. Reminds me of one of Games People Play author Eric Berne’s “good games”: “They’ll be glad they knew me.” 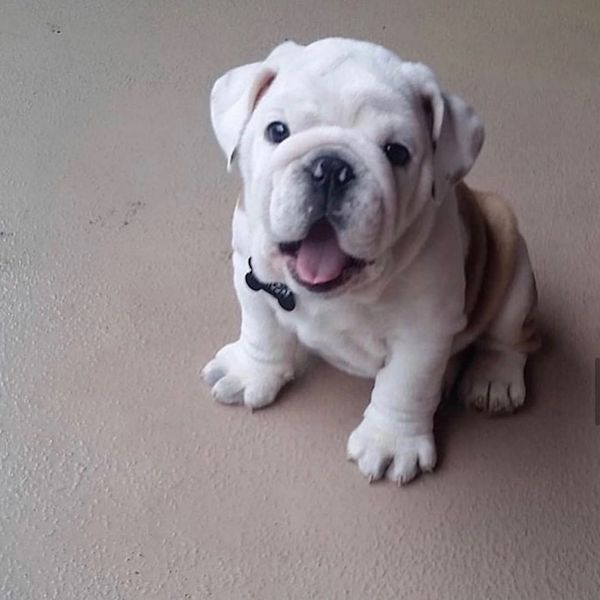