Asahi now sells hot bottled water in Japan as an alternative to coffee or tea Japan Today (resilc). Not as weird as you think. Hong Kong Chinese (and maybe others?) drink hot water. But in cups.

The Desert Changed My Life. It Can Change Yours, Too. New York Times (David L). Per the song Horse with No Name….

🚨 Australian Technical Advisory Group on Immunisation NOT recommending booster shots for under 30’s due to risk of myocarditis.

Long covid in kids is not common, and difficult to diagnose Grid

NOVEMBER 15th – The calm before the storm in Ukraine Douglas Macgregor, YouTube. Important. Macgregor’s take on Milley plus US inability to conduct a large, sustained land war. Not a point Macgregor made, but I should have noted a while back that the fact Milley went to the press meant he lost the argument about the desirability of having Ukraine negotiate now.

DID RUSSIA JUST STRIKE POLAND? NO, UKRAINE DID! Larry Johnson

So what crashed in the village of Przewodów, Poland today?

With the cooperation of @blueboy1969 we analyzed the available photos of fragments and came to a clear conclusion that they belong to the 48D6 motor of the 5V55-series missile of the S-300 AD system- a Ukrainian one. pic.twitter.com/f0Ex3USLN8

Germany opens first quay to import liquefied natural gas DW. Resilc: “One down how many to go??????”

On Iran – Fakenews From Newsweek Moon of Alabama

Another Event-Related Spyware App Bruce Schneier (David L). We put up a post on the COP27 spyware over a week ago, but useful to point out this is part of a pattern.

US midterms: Gen Z makes sure its voice is heard DW (resilc)

The Burning of Witches Will Continue Matt Taibbi

After chatting with a few people over the weekend, it appears the concern is that all the crypto exchanges have been floating reserves among themselves in order to make each one look like they have more money. After last weeks events…
1/

The Definitive Thread on FTX

I met SBF before FTX started, and witnessed their rise and fall. I can’t stand @nytimes‘s puff piece.

If anyone wants to know what happened, send them this.

Opinion | Sam Bankman-Fried and Our Faith in the Tech Whiz Kid New York Times (resilc). Who is this “our”?

Construction of I95 in Miami required the forcible relocation of over 12,000 residents—nearly 100% of them black. Using eminent domain, the gov’t seized buildings across the heart of Miami’s black community in Overtown, offering owners well below market rate—and renters nothing. pic.twitter.com/kgHE76GmJQ

Antidote du jour. Chet G sends more pictures from the Centre Wildlife Care animals for its annual adoption/sponsorship. Its website is https://centrewildlifecare.org. Artemis is a peregrine falcon with attitude. 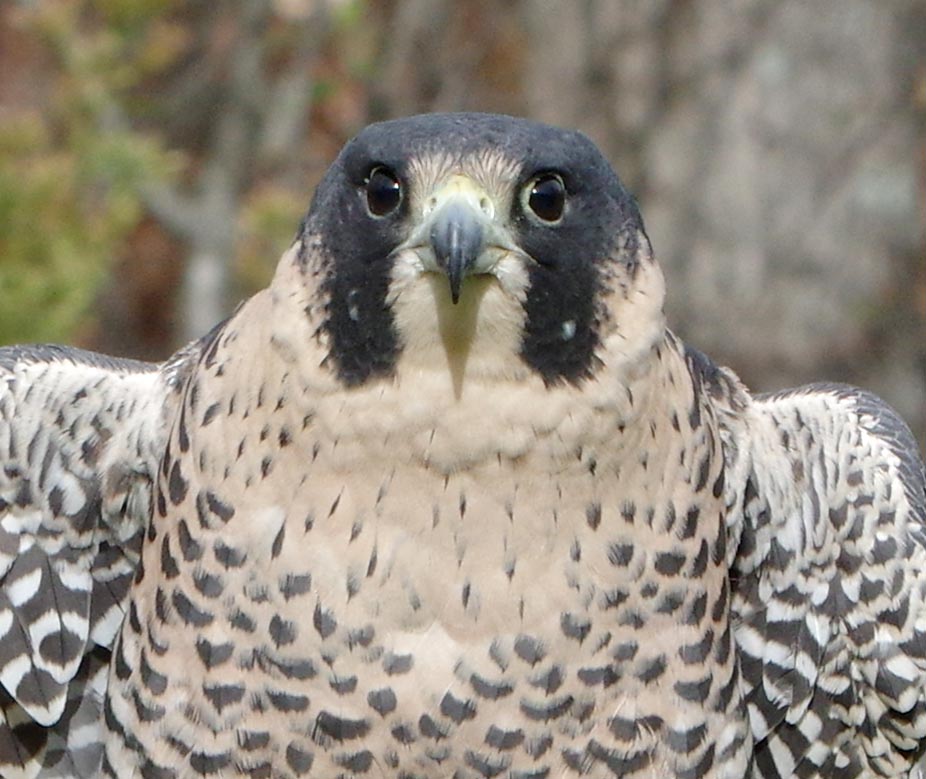