Woman trying to stop bear hunters unleashes dog, and an attack ensued, VT officials say The Tribune (resilc). This woman has no clue as to how lucky she was. There was a case in Maine maybe a decade ago where deer hunters killed a woman on her suburban/exurban woods-abutting property. The hunters said they mistook her white gloves for a deer tail. Many locals suspect she’d argued with them for hunting too close to her property (actually legal given its location) because she had kids, and they’d popped her.

Australians warned against surge in snakes and spiders DW

Newfound type of storm is a 1,000-km-wide puddle in the sky New Atlas (David L)

How to pray to a dead God aeon

No saying GM has a monopoly on worst case scenarios….and this isn’t necessarily worst case:

This coming wave with Omicron will probably infect at least half the world’s population.

If 10 percent get Long Covid, we are looking at a #MassDisablingEvent https://t.co/ls9pjzZuuv

‘No Evidence’ That Omicron is Less Severe Than Delta, Say Imperial Researchers Reuters

“Omicron kills in the same way as ‘classic covid’ in the elderly – exponential oxygen or a more gentle oxygen demand and then death. Lots of back pain and diarrhoea as a feature as well as sore throat. Most of the old who are dying are double vaxed with AZ”
This is terrifying

Omicron could bring the worst surge of COVID yet in the U.S. — and fast NPR (David L)

Listen to This Article: Led by Jeremy Corbyn, the British Left Opposes Vaccine Mandates as Anti-Worker and Repressive Glenn Greenwald

America Is Not Ready for Omicron The Atlantic (resilc). Two years squandered….

Is It Going to Be Like This Forever? New York Magazine (resilc)

Boris Johnson ‘gone in a year’ unless he cleans up act, senior Tories warn Guardian. Kevin W: “A year? So they are not serious then.”

Looks likes someone did not like this tweet (follow this link, we took a screenshot rather than embedding). Notice dramatic change in headline, which you can also verify from article URL (see here for story): 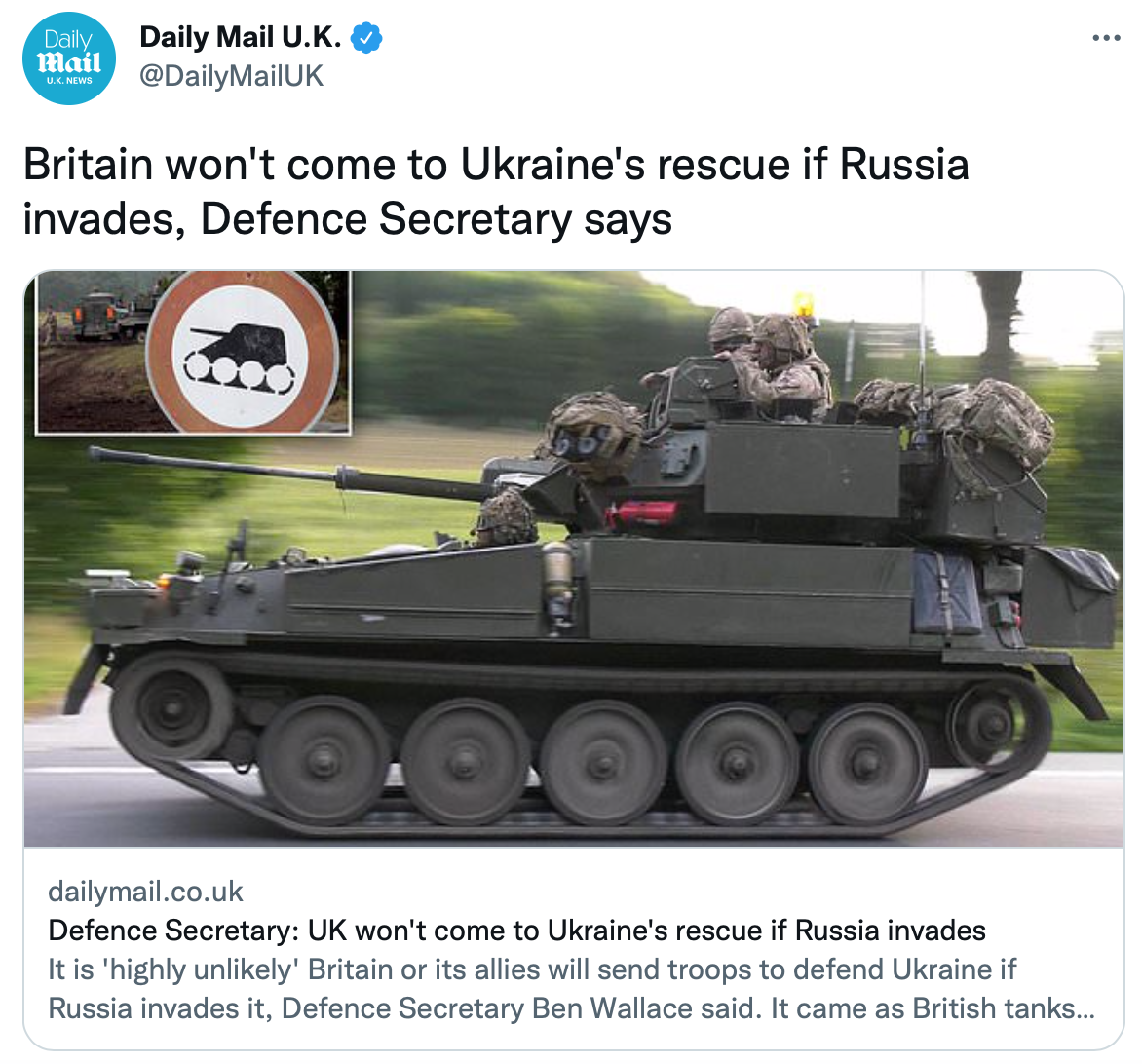 Israel and the Gulf States Are Becoming Closer. But It Won’t Make Biden’s Life Much Easier Politico (Kevin C)

The Log4J Vulnerability Will Haunt the Internet for Years Wired (Dr. Kevin)

GOP blows off Trump’s bid to oust McConnell Politico (resilc). Not smart. Concrete evidence of how much Trump’s star has waned, despite the MSM constantly pumping him up.

.@cthagod asked @KamalaHarris “I wanna know who the real president of this country is, Joe Biden or Joe Manchin,” and it seems the question was so difficult it to answer Symone Sanders stepped in and tried to end the interview. pic.twitter.com/XVyHiJOoHq

The clip above also demonstrates why Kamala has no hope of becoming the Democratic party Prez candidate, let alone winning. She can’t take any heat. Getting scold-y, a display of ego, and a misaimed smear in close succession are not a good look.

There’s just no excuse for Joe Biden to restart student loans. Student debt relief was the only tangible thing he could have easily delivered, but instead he’s doing the opposite. Just appalling. Also an indictment against Susan Rice at the Domestic Policy Council.

The Roots of Rage The Plough (Dori M)

Schools Across US Cancel Classes Over Unconfirmed TikTok Threats The Verge

“Loudoun schools were transformed into a Boschian hellscape of penthouse-priced consultants who ‘saw race everywhere’ to degrees so far beyond even the most demented Fox News fantasies that the corpse of Roger Ailes almost sat up in surprise.” https://t.co/Vk8tEJoIsy 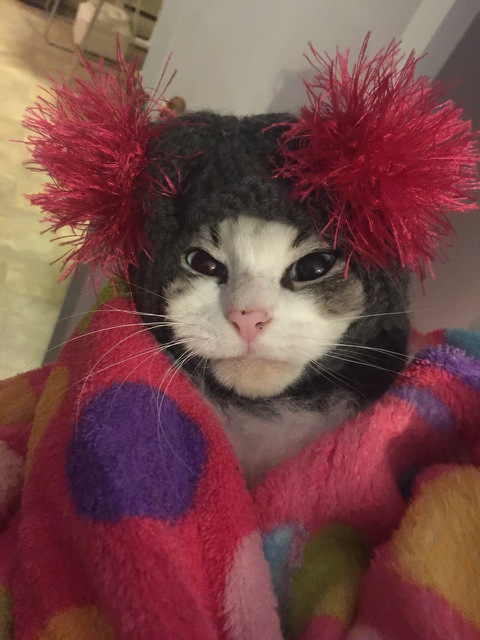 And a bonus (Robert M). The dogs are very very good but the cat behaving so well is impressive: