Why Aren’t There More Dogs at the Doctor’s Office? JSTOR

Scientists Create RNA That Evolves on Its Own. This Could Be How Life on Earth Started ScienceAlert (Kevin W)

Beyond Psilocybin: These Mushrooms May Offer Brain-Boosting Compounds, Too Discover Magazine (David L)

Against ‘han’, or why Koreans are not defined by sadness Aeon (Anthony L)

For death rates to go up. Literally what the Quebec public health and government have said DURING the omicron wave.🤦🏻‍♀️😡😞

Changes in cognitive functioning after COVID-19: A systematic review and meta-analysis Alzheimer’s & Dementia

What We Know About the ‘Stealth’ BA.2 Omicron Variant New York Times (Kevin W). I am at a loss as to how to reconcile these statements:

The subvariant of Omicron is becoming more common in the United States but probably won’t cause another large spike….

It appears that these mutations speed up BA.2 by making it more transmissible, rather than better able to evade immunity. In Denmark, for example, scientists found that people infected with BA.2 were substantially more likely to infect people they shared a house with than those with BA.1.

In England, researchers found that it took less time on average for someone with BA.2 to infect another person, accelerating its spread through communities.

Um, this was obviously coming and foretold repeatedly by scientist GM:

Do you even realize what this means?

The world should be screaming.

Covid-19 cases are exploding in Asia. Here’s what it means for the rest of the world. Vox (David L)

HK runs out of coffins as Covid deaths surge Asia Times Kevin W: “Obviously the people of Hong Kong were never told that the Pandemic is over. /sarc”

Why some Americans haven’t gotten COVID yet and why it’s not inevitable they ever will: Experts ABC. OMG so now it’s explicit. It’s reasonable to have been infected, as opposed to a total public health fail. They really do want to kill us. And conflates getting vaccinated with infection prevention, as opposed to severe outcome prevention, gah.

This is how the world ends Gilbert Doctorow. Important. Many nuggets, such as who Putin’s “fifth column” remarks on the 16th targeted.

The US arming of Ukraine and the preparations for war WSWS

Russia Mod: Briefing on analysis of documents related to US military and biological activities in Ukraine Saker (Kevin W)

Roaming Charges: The Thoughts That Pulled the Trigger CounterPunch

President Xi Jinping Has a Video Call with US President Joe Biden Ministry of Foreign Affairs of the People’s Republic of China. Way way more detail than US version and released almost immediately after the call, unlike US version. I welcome reader input, but this looks for the US to have come out on the very bad end of plausible outcomes. Xi upped the ante re Taiwan, telling Biden the US was responsible for loose-lipped talk regarding Taiwan independence, with Biden reaffirmed that the US does not support. So it’s now on Biden’s desk to turn those, ahem, misperceptions around. Xi also made it clear that China will not intermediate among the US, NATO, Ukraine, and Russia (which the US has always meant to equate to “China muscles Russia to stand down.”).

Xi urges US, NATO to talk with Russia, opposes indiscriminate sanctions Global Times. The failed Jake Sullivan meeting followed by the Biden call request was clearly an escalation, and the Chinese are not at all happy with the US refusing to take “no” as an answer. I don’t read Global Times regularly but the tone seemed caustic. For instance:

Just hours before the meeting, China, in a rare move, sent tough signals, stating it will never accept US threats and coercion over the Ukraine issue and vowing to make a strong response if the US takes measures harming China’s legitimate interests…

China will never accept US threats and coercion, and if the US takes measures that harm China’s legitimate interests and the interests of Chinese enterprises and individuals, China will not sit idly by and will make a strong response, the official stressed, noting the US should not have any illusions or miscalculations about this.

Biden and Xi fail to bridge differences over Ukraine war Financial Times. More proof we have lost our minds:

US officials did not offer any details of the potential punishment for China following the call, or provide an assessment of whether Xi had already decided whether to support Russia.

But Jen Psaki, White House press secretary, said the US had a “range of tools” at its disposal, including sanctions, and that the potential western response would probably be discussed when Biden travels to Europe next week for meetings with Nato, EU and G7 leaders.

Infographic: How much of your country’s gas comes from Russia? Al Jazeera (Kevin W)

Salad, fruit, cheese and wine could run out amid supply chain chaos after P&O Ferries – which handles 15% of UK freight – stopped ships while farmers warn breeding livestock could be slaughtered without a route across the Irish Sea Daily Mail

Ireland’s tradition of Neutrality is borne out of an unwillingness to kill + be killed in Imperialist Wars that have nothing to do with our people + everything to do with the interests of the elites profiting from Arms, Fossil Fuel + Finance Industries – We like Peace not War… pic.twitter.com/nc8w2jsW8x

EXCLUSIVE: Senator Ron Johnson leads Republicans asking when the ‘corrupt’ media, Twitter and Facebook will be held to account for taking a YEAR to ‘acknowledge’ the Hunter Biden laptop story after dismissing it as fake Daily Mail

Western freedom of expression is more scandalous every day than yesterday
After blocking Russian networks in the West, YouTube is now removing critical remarks in the American media pic.twitter.com/IcqT23ouD4

A NHTSA spox told me that pedestrian crashworthiness tests will come later this year. But why wait, when they’re so urgently needed? I didn’t get an answer.

For now, at least, carmakers have the green light to keep designing taller, heavier models.https://t.co/TSuyrlFXjF

A million new millionaires were created in U.S. last year, and the richest got richer, report says CNBC 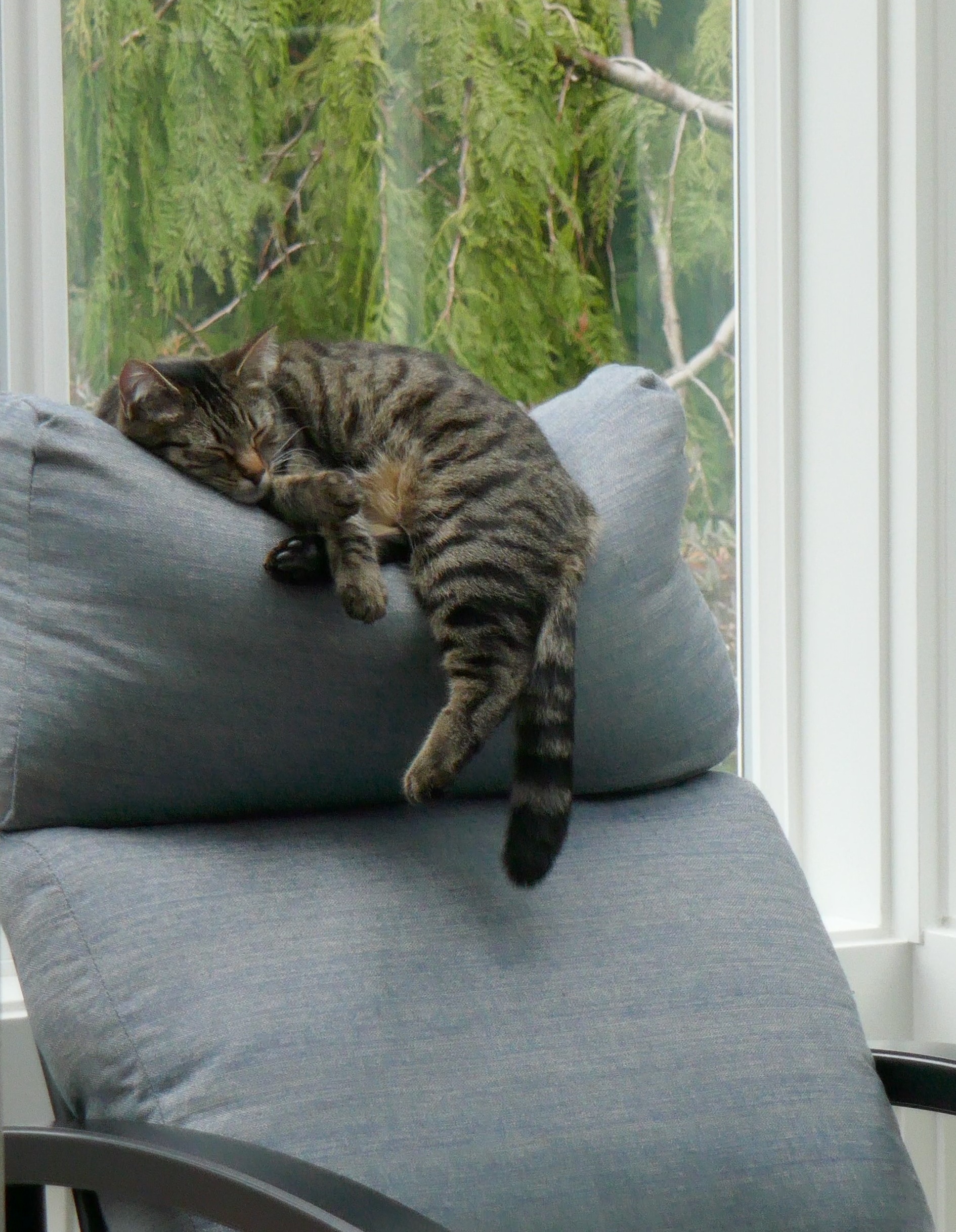