Experience: I let a baby bird nest in my hair for 84 days Guardian (Dr. Kevin)

How can infections grow this fast when up to 30% have already been infected in the last Omicron wave? Well, for starters, BA.2 is quickly growing past 50% of infections and it is 30-50% more transmissible than the first Omicron wave (BA.1).

GM has warned of this being possible from the get-go (hat tip guurst):

…that reinfections were more severe than first ones in terms of hospital admission—and also occur frequently. pic.twitter.com/3QzFssZ0Q1

Big Oil Is No Longer “Unbankable” OilPrice (BC)

“Northern Ireland has again been caught in the backwash of Tory immigration paranoia. Non-Irish EU citizens will lose the free, automatic access via the Common Travel Area to Northern Ireland, which is still in the EU Single Market. That is a breach of the spirit of the protocol” pic.twitter.com/ZBVxMZwWjW

Not So Cold New Cold War

One month into the Russian special operation in the Ukraine The Saker (Micael T). Pretty critical of Russians forces not doing enough in the way of post-Nazi-clearout administration. 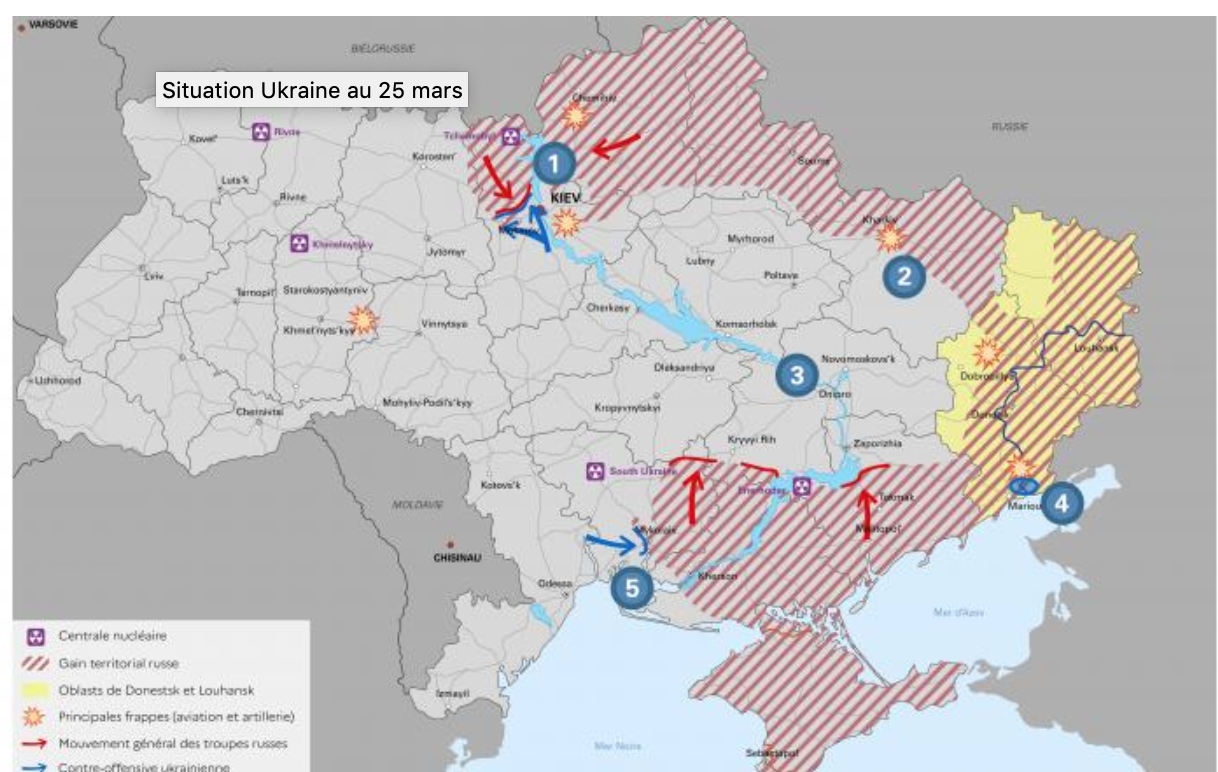 Naïve Militarism and the “Lessons” of Neville Chamberlain The Racket (dk)

Ukraine Could Turn Into Another Endless War, Especially if NATO Decides More Than Just Peace is Needed CounterPunch (resilc)

From guurst. No backstory, but notice a child is shrink-wrapped too:

Is Ukraine Barreling Toward a COVID Surge? Atlantic. Resilc: “Look at EU rates, how could they not……”

Cuba offered medical care to these children free of cost, only asking the USSR to pay for their flights.
Radiation treatment at this time, for just a single patient,cost more than the transportation for 100 people.
Cuba did all of this during its worst economic crisis in the 90s

We Have New Evidence of Saudi Involvement in 9/11, and Barely Anyone Cares Jacobin (furzy). Releasing this during the Ukraine war is tantamount to a Friday in August release.

An open letter to British PM Boris Johnson: a modest proposal of a prisoner exchange Gilbert Doctorow. Won’t evah happen because this is a US drill, and Navalny is barely known here (aside from intel-state-so-mad-they-can’t-see-straight hatred of Assange).

The Met Just Apologised After Strip-Searching Me. I Don’t Believe a Word of It Novara Media (guurst)

After generations of stability, a family reckons with death, debts and a desperate fall from the American middle class Washington Post. Resilc: “+ 23% of Americans who died in the last five years had a net worth of zero or less.”

Percent Who Feel Employer Cares About Their Wellbeing Plummets Gallup

Amazon Warehouses Are Relentless, Dangerous Workplaces—but It’s Hard to Punish Them for It, Thanks to Bill Clinton New Republic (resilc)

Antidote du jour. CV sent this as while back: 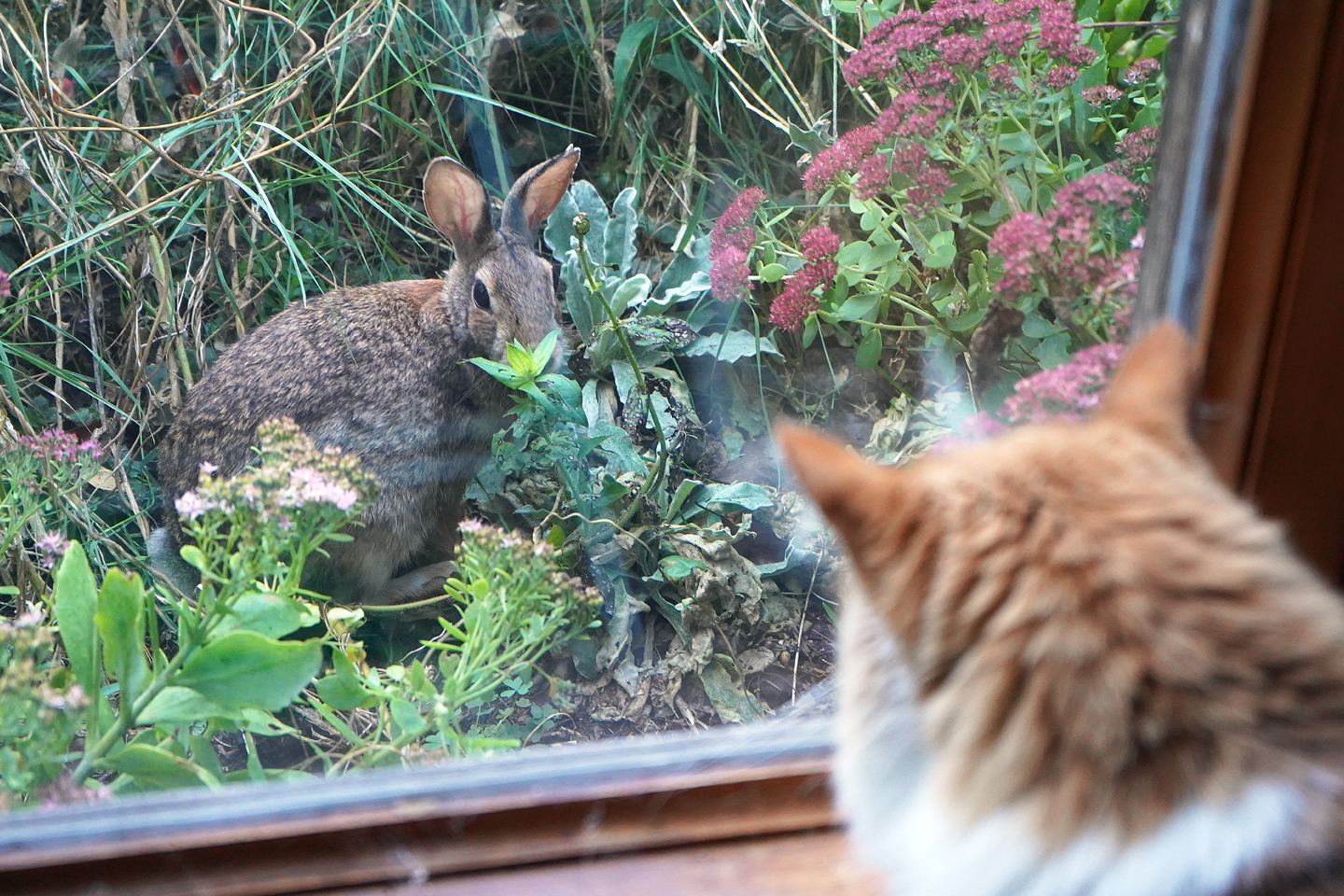