Britain’s loudest bird is back! How the once extinct bittern is booming Guardian (furzy)

CRISPR: US biofirm plans to gene-edit cats so they don’t trigger allergies New Scientist (Dr. Kevin). Leave cats alone! There is the Rex for the allergic, although sadly they look like they belong in a cheesy sci-fi movie.

A physician didn’t shower for 5 years. Here’s what he found out. Freethink (Dr. Kevin). Even though I am sure he is right, I just can’t imagine…

P.1 and B.1.351 were readily reinfecting with three new RBD mutations relative to wild type combined with 4-6 months having passed from the initial infections

BA.2 has 6-7 RBD differences from BA.1 while BA.1 induced quite weak antibodies

But yeah, it is “extremely surprising” that BA.2 is causing another wave. And it should definitely not have gotten its own letter, it is the same Omicron as BA.1 [/sarc understood]

To meet its clean energy goals, the US might go mining in the rainforest The Blaze (Kevin W)

Climate change is eroding Karnataka’s coast. The battle against it is more political than scientific Scroll (J-LS)

Huawei: The Chinese tech giant Trump couldn’t kill Axios (resilc). I don’t think that was his intent, but he was at best naive about the fact that even if he gave Western firms the opportunity to gain ground, Huawei was too well entrenched for much of that to happen.

From ‘Avoidable’ to ‘Necessary’: How BJP’s Narrative on Fuel Price Hikes Changed The Wire (J-LS)

Volodymyr Zelensky on why Ukraine must defeat Putin Economist. More personalization. And the subhead: “At his headquarters in Kyiv, Ukraine’s president speaks to The Economist about his country’s battle and the struggle of light over dark.”

Russia Has Fired ‘Multiple’ Hypersonic Missiles Into Ukraine, US General Confirms Defense One

The true cost of fracked US ′freedom gas′ DW (resilc)

You Will Pay In Rubles! No? Karl Denninger

Russian airlines ignored sanctions and withheld foreign planes Vedomosti via Yandex Translate. Original here. Subhead: “Now lessors can start hunting for the property of air carriers.” The lessees can hide a teeny bit behind, “Come and get your planes” which is na ga happen, but the owners can then go seize other assets.

Russia launches Eurobond rouble buyback offer on looming $2 bln bond payment Reuters (Kevin W). There’s a carveout in the US sanctions that allows banks to make Russian sovereign bond payments through the end of May. The Russian central bank issued payment instructions on the first set of payments due, which was also on the order of $2 billion, and the banks on the receiving end executed them. However, the process was extremely messy, with some of the many participants in this process hanging back out of fear they might be sanctioned. Note this section:

“This is a tender offer and not a final decision that these bonds will be paid in roubles. Perhaps, Russian authorities want to gauge investors’ willingness to accept payment in roubles?” said Seaport Global credit analyst Himanshu Porwal.

Russia gas currency switch Press TV. Interview with Gilbert Doctorow. De facto blocked in the US, since at least your humble blogger can get to the site but the videos (remember this is TV network) won’t play, suggesting Someone has choked the bandwidth.

Speaking of censorship, or worse, Gonzalo Lira, who had been posting videos from Kharkiv, has been off the web for about two days. He had warned that if there was a more than 12 hour gap in his activity, that meant he had been captured by Ukraine security forces. Lira seemed fairly sound on Ukraine (despite occasional self-discrediting asides, such as on feminists). Not hard to tell when he was being hyperbolic for effect, and he typically indicated when he was reporting rumors and how often he had heard them. Daily Beast put a target on his back by calling the Ukraine government about him (as in confirming he had something of a following). His lost YouTube was on Victoria Nuland and has gotten 175,000 views.

Arab Coalition Command in Yemen Announces Suspension of Military Operations – State Media Sputnik. Kevin W: “So maybe that attack on that refinery while the F1 races were underway was what was needed.”

More ouch. One hates it when it’s Tucker Carlson who says the quiet part out loud: Tucker: Biden can’t regulate his emotions. One bit that Tucker has wrong and Gilbert Doctorow warned about: If Putin were eliminated, his likely successors are much more disinhibited about using nukes, even before you factor in a presumed assassination of a national leader.

Soaring Prices Are Changing the Way People Eat Bloomberg (J-LS). Yours truly has been stockpiling….

The Red Wedding for Rural Pharmacies Matt Stoller (Chuck L). Write your Congressman. Even if you aren’t affected now, you will be if this precedent sticks. This is PBMs refusing to accept any cut to their egregious grifting.

Satellite spots stranded container ship Ever Forward, a year after Suez’s Ever Given Space (furzy)

Hackers steal more than $600 million from maker of Axie Infinity NBC. Furzy: “Lordy….can’t they track the hackers via the ethereum wallet, as it is part of a blockchain?”

Suicide rates among people with cancer were notably higher in the United States than in Europe, Asia or Australia, the study found. The authors speculated that the high cost of health care in the United States might have led some patients to forgo treatment to avoid bankrupting their families. They also wondered if easier access to firearms in the United States compared to countries in other world regions could have contributed to the higher suicide rates. 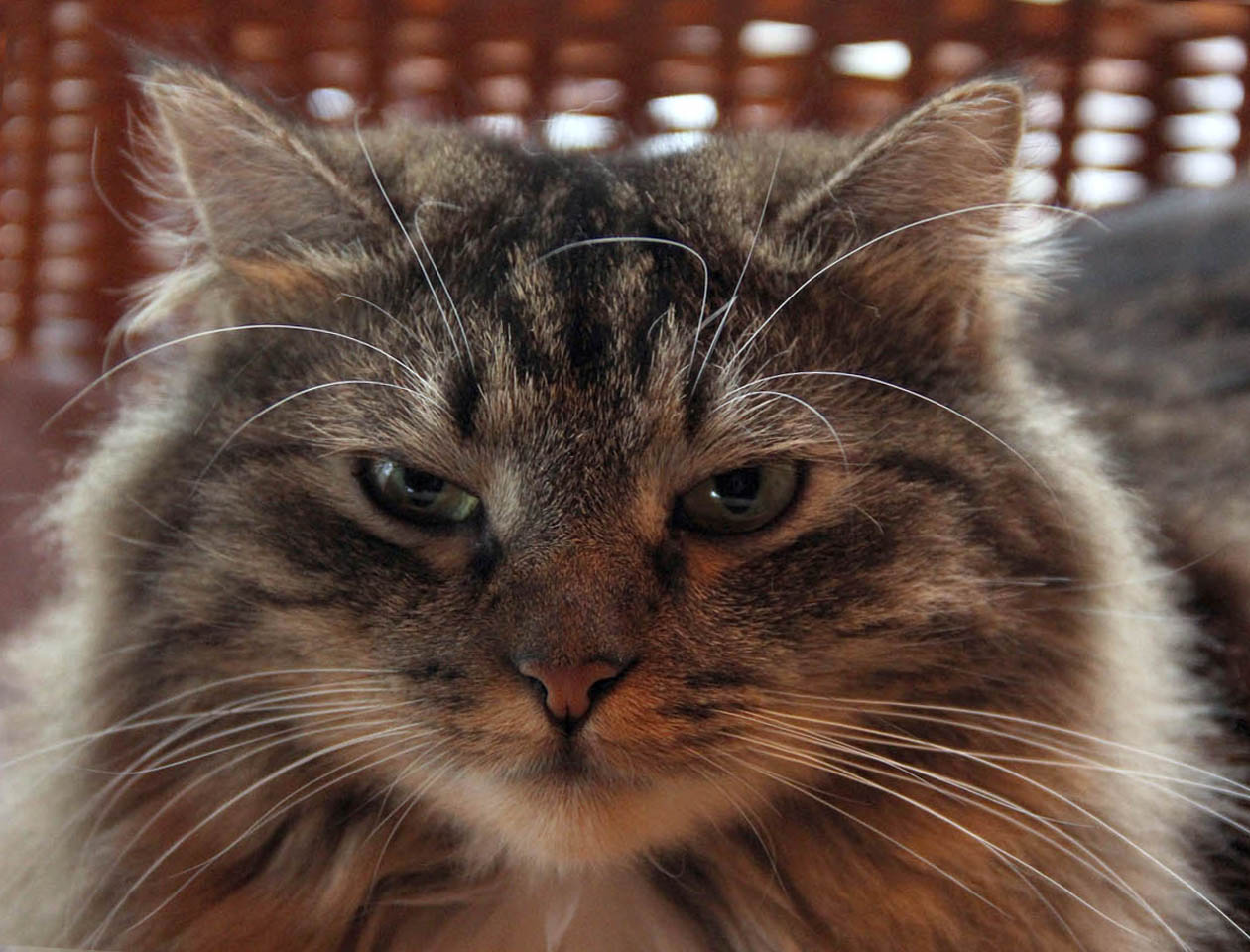