Lambert and I, and many readers, agree that Ukraine has prompted the worst informational environment ever. We hope readers will collaborate in mitigating the fog of war – both real fog and stage fog – in comments. None of us need more cheerleading and link-free repetition of memes; there are platforms for that.

The Elephant in the Courtroom New Yorker (furzy)

Note scientist GM says this Twitter account tends to hyperbole and alarm. There is a high death rate in Hong Kong but the BA.2 mutation is not the reason. Via e-mail:

Hong Kong will be approaching NYC in April 2020 levels of hurt for two reasons.

The second reason is that they did not try hard enough to vaccinate the elderly, who were hesitant to do it and had no real reason to when there was no virus around.

So in a way this is the only control group left in the world to judge Omicron’s inherent severity — everyone else is either vaccinated or infected already. And the answer is, as suspected, that it is about the same as the OG Wuhan virus. Recall that NYC went past 100 DPM/d at its peak. Hong Kong is at 20 DPM/d now, but that is from the cases two weeks ago, and cases were 1/10th of what they are now then. So one should expect deaths to keep shooting up for a while and they may well reach NYC levels. Complete disaster.

The first and biggest reason is that they refused to lock down properly when they had just a few cases and they refused to do mass testing either — there has been talk about doing it in **March** for several weeks now. What is the point of doing it so late?

Which leads is to the big question here, which is why this was allowed to get to this point. One can speculate — the mainland let them do it to serve as an example of how bad the virus is, affirming the elimination policy; or they let them do it for the opposite reason — to start gradually getting people accustomed to the virus; or the HK authorities did in defiance of the mainland, for whatever reason. I have no idea, I am not familiar with the local political situation there. But it is a disaster whatever the sequence of events that resulted in it.

18% of 🇩🇰 will have long covid 6+ months later w/those numbers.

Grim. For Danes, Denmark, and anyone following their trajectory. https://t.co/rgtsZC8nKi

Why Can’t Kids Just Get Bigger Doses Of The COVID Vaccine? HuffPost

Ukraine and Russia Agree to Open Corridors for Civilians to Evacuate Mariupol Wall Street Journal. And Volnovakha. So they are encircled.

The Overton Window Is Being Shoved Toward Warmongering Extremism Caitlin Johnstone

An important tidbit from Lambert. Recall the Estonian cargo ship that sank near Odessa yesterday. The assumption is it hit a mine, which means at least parts of the the Odessa port and potentially the Black Sea has been mined, which would tend to have a chilling effect on transport. Lambert’s sitrep: “Two ships in Odessa, this one (moored) and a tug. No other movement in or out. Not a lot of grain or fertilizer, then.” 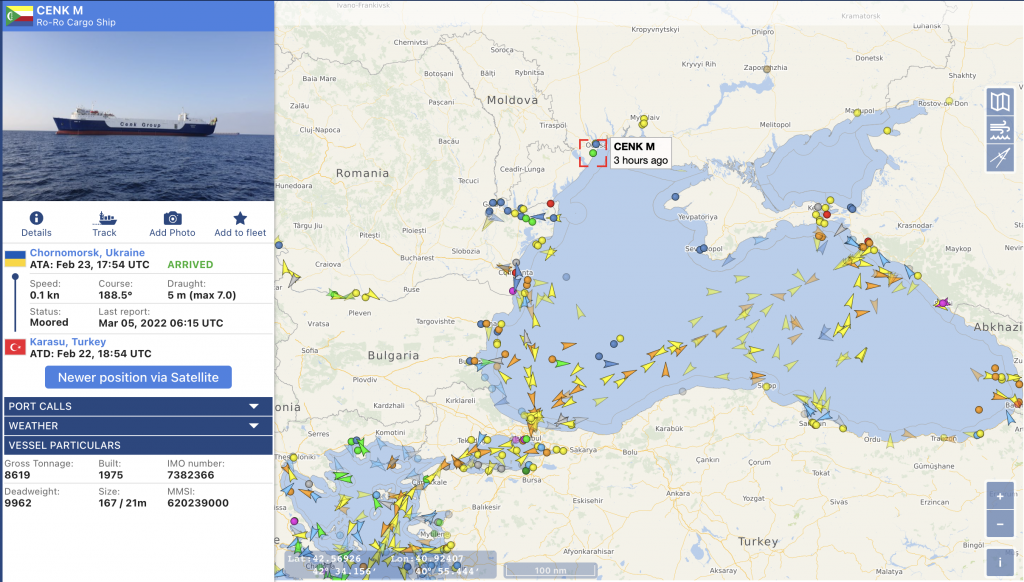 And this is becoming a very big deal very quickly (hat tip guurst):

“It’s a war zone, vessels are getting hit. No bank will touch that risk” pic.twitter.com/K0UMb8syrw

Russian ministry recommends fertilizer producers halt exports Reuters. The result of shipping issues. Recall that there is already a global shortage of fertilizer….

A reader recommended this Russian sitrep on Telegram: https://t.me/s/strelkovii. You can run it through a translation service. Having said that, the proprietor is concerned that he will be caught in the heightened information controls in Russia. Apparently he is reading the same materials many Russian-readers are following, e.g., Col Cassad, and does not have additional intel from on the ground sources.

RUSSIA UKRAINE 2 Patrick Armstrong. Since I am hearing way too much about all those Russia tanks:

So far the Russian military operation in Ukraine has been a reconnaissance in force preceded by the destruction of the supplies and headquarters of the Ukrainian Armed Forces by standoff weapons. The object being to suss out where the Ukrainian forces are, to surround them, to check existing Russian intelligence against reality and, at the same time, destroy known headquarters, air and naval assets, supplies and ammunition depots. And, perhaps, there was the hope that the speed and success (Russian/LDPR forces dominated an area of Ukraine about the size of the United Kingdom in the first week) would force an early end (aka recognition of reality).

At the moment they are readying for the next phase. The long column that so obsessed the “experts” on CNN is the preparation for the next phase. And that is this: “You didn’t get the hint, so now we have to hit you”. The fact that the column has been sitting there indicates that the Russians know they have complete air superiority. Secondly it is a message to the Ukrainian armed forces that it’s over, give up. (And one should never forget that the Russians/Soviets have always been the best at strategic deception, so who knows what’s actually there versus what the images show?)

What is Russia’s Near Term Objective in Ukraine? Turcopilier (resilc). Consistent with Russell Bentley says the actual plan is, take Ukraine on a line from Chernobyl-Kiev to Odessa, let the West have the rest and let NATO save face, since the West is too Europeanized for Russia to try to install a friendly and not wind up with a massive insurgency.

Putin is NOT crazy and the Russian invasion is NOT failing. The West’s delusions about this war – and its failure to understand the enemy – will prevent it from saving Ukraine, writes military analyst BILL ROGGIO Daily Mail. Several have already linked to this in comments, so ICYMI….

Putin May Have Played Himself. Will We? Matt Taibbi. I hate criticizing Taibbi, but this is not one of his better moments. The US commentary is astute, the Russian part is an entirely different kettle of fish. Starts by presuming Putin is the Decider (which is an error even sites like ours enable by saying “Putin” as opposed to a more wordy formulation). John Helmer (who recall was part of the Carter Administration and therefore has seen official decision-making at very close range):

1. There are no sources on the Stavka, General Staff, DefMin.
2. Putin is not a sole decision-maker and never has been.
3. There is no doubt that some officials were not confided in. In the governments in which I’ve served, especially the USG, I remember how angry that makes those on the out, and how they plot their revenge. (Cf. the story Kissinger used to tell about how Haig arranged to move the walls of the staff assistants’ offices on the weekend to drive them mad and discredit them on Monday morning with Kissinger, to Haig’s advantage. It did.)
4. Bershitsky hasn’t matured with time. Matt seems to have forgotten.
5. There is no comparing the Russian Army of the 1990s with now.
6. Hasn’t Matt been watching the MH17 case for the past 8 years? Nothing made in the Ukraine purporting to be a still picture or moving picture or an audio tape is evidence of anything but crude faking.
7. Anatoly Sobchak’s widow (Narusova) is not a credible source of anything to me except her (and her daughter’s) pursuit of self-enrichment and power.

Bunny Rabbits and the Big Bad Wolf: Ukraine and Russia through the lens of Western reporting Gilbert Doctorow. Addresses the claims that Russia shelled the outbuilding that caught on fire at a nuclear plant. A contact says the consensus of the best-informed sources is strike on the building was neither Russians or Ukrainians but a Banderite unit. Helpful visual aid from furzy: 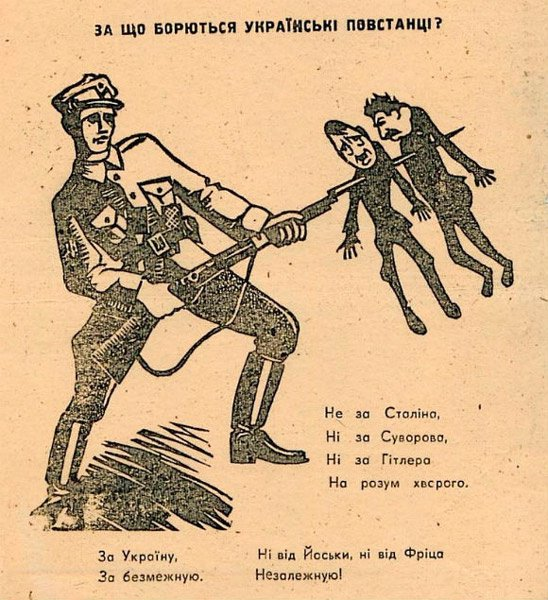 War in Ukraine: The Russians leaving Russia for Finland BBC

Americans Are Still Unsure How The U.S. Should Respond To The Invasion Of Ukraine FiveThirtyEight. Resilc: “The Today show need more dead white kids.”

War in Ukraine threatens the global financial system Gillian Tett, Financial Times. The Great War ended the gold standard. Peter Temin argued persuasively that the effort to restore it is what caused the Great Depression.

Dodgy Russian money has destabilised Britain’s democracy. We have to crack down on it Guardian (furzy). Right. In middle of Brexit, the UK is gonna have its prime residential real estate market collapse. However, the dirty money presumably went through offshore corps than can’t readily be traced. We’ve seen similar accounts from the US, the top Russian money can’t readily be found, so we and the UK will go after the small fry who leave footprints.

Ban on Russian Cats ConsortiumNews. Obviously Russian Blues are corrupting! My first cat, Dorian Grey, was the spitting image of a Russian Blue despite having a tabby mother.

Explained: The Case For Food Subsidies In India India Spend

Democrats Are Still Delusional About Trump Atlantic (resilc). Lambert: “Trump claims to have suggested stationing troops (on the Capitol?) to both Bowser and Pelosi. If he’s got documentation or tapes, I’d say he’s in the clear. Lenin didn’t call the Kossacks into Petrograd, after all. ”

The rat problem in Washington, DC, is so bad, two people got hantavirus ars rechnica. Resilc: “Not counting those with only two legs.” 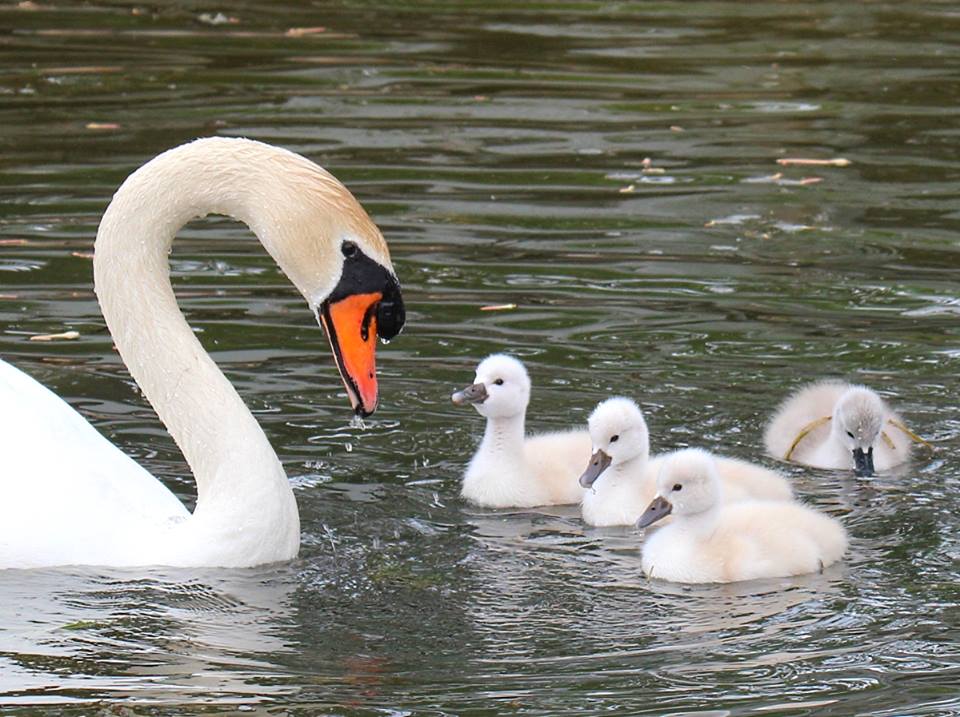 And a bonus (Matthew C): 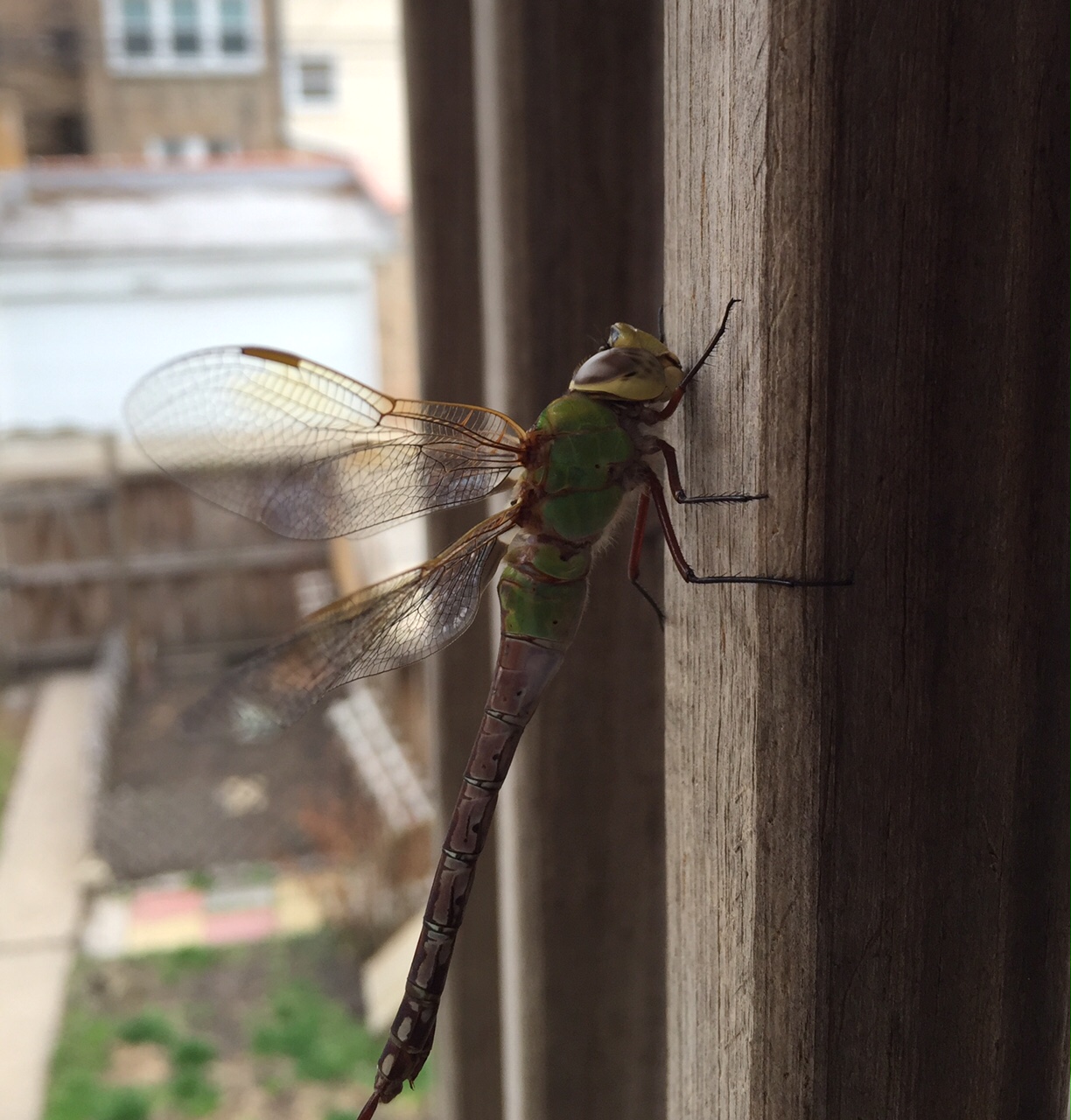 And an oldie bonus from Corey P, sent back before I embedded tweets: