Your humble blogger was a bit under the weather. Once in a while I get what I call stress hangovers. It’s like having a 75% strength migraine. Nothing serious but I really can’t work while one is on. So forgive me if these links wind up being short rations.

Millions of bees used in pollination die in airline shipping ABC News. Kevin W: “To go from California to Alaska you have to go through frikkin’ Georgia?”

The surprising afterlife of used hotel soap The Hustle

From seawater to drinking water, with the push of a button MIT News (David L)

Why does swearing make us stronger? Big Think (fk). Funny, I picked up the habit of the regular use of profanity when on Wall Street. The use of bad language outside contexts like that was less acceptable than now.

Omicron sub-lineages BA.4/BA.5 escape BA.1 infection elicited neutralizing immunity Sigil. Manuscript, not even a preprint but getting attention on Twitter due to high caliber of authors.

Is America in the Middle of an Invisible COVID Wave? Atlantic. Resilc: “Not if you look and read NC.”

“Not only would everybody be killed but it would probably be impossible for people to inhabit NYC for hundreds of years after a nuclear war. The life of Russia depends on stopping NATO from advancing to their borders.” — Col. Richard Black (Video Clip 17)https://t.co/EWGkJj7AAI pic.twitter.com/8Oys16VXZg

$33B Request Will Help Ukraine Fight Russia In The ‘Longer Term,’ Biden Says Defense One (resilc). The dough only goes to the end of Sept.

Ukraine and the Doomsday Machine Larry Wilkerson and Paul Jay (fk). Due to not feeling so hot, I have not tracked down what Scott Ritter said on this topic. It does not sound like Wilkerson tracked down source material on Russian doctrine with respect to the use of nuclear weapons. Ritter as a UN former weapons inspector who reads Russian would have the correct take on this.

The Second Level Geopolitical War in Ukraine Takes Over CounterPunch. Note that commentators who recognize that Ukraine is losing the war (as reflected in the subdued and even selectively downbeat comments from UK officials and in the British press, a big shift from their former boosterism) depict the shift in narrative to “the goal is to weaken Russia” as an effort to divert attention. However the US is so propaganda-driven that we will now try to act on that. Resilc quotes:

What has been apparent to critics for some time is that Western diplomacy has become primarily committed to second level Geopolitical War even at the cost of greatly prolonging and aggravating the Ukrainian war on the ground and producing growing risks of a wider war. Only in the past few days has this priority been more or less acknowledged by high officials in the U.S. Government, most dramatically in the visit of Antony Blinken, Secretary of State, and Austin, Secretary of Defense to Ukraine and later to meeting in Europe with their NATO counterparts. What was revealed was that the number one policy goal of the U.S. was ‘the weakening of Russia’ made a viable undertaking by the unexpected resistance capabilities of Ukrainian armed forces bolstered by a show unified patriotic resolve.

U.S. Army To Test Networked Drone Swarms Flying Magazine (David L). Um, how are networked drones any more resistant to Russia’s signal/GPS jamming? Seem like this might be fighting the last war.

FIRST ON CNN: US left behind $7 billion of military equipment in Afghanistan after 2021 withdrawal, Pentagon report says CNN. Resilc: “It’ allllll good, jobs for merikin workers.”

Nina Jamcowicz, head of the ‘disinformation bureau’ wrote a book called ‘how to be a woman online’ and her banner says ‘how to survive abuse and harassment and fight back’

This is ‘false flag feminism’.

She wants to censor you, but she will be framing herself as the victim. pic.twitter.com/LFVJrgSW8B

“This is This” James Howard Kunstler. Not sure about the Maoist reference unless he means the Cultural Revolution.

Musk told banks he will rein in Twitter pay, make money from tweets Reuters. Furzy correctly says this would represent the end of Twitter. Musk proposes charging for embedding tweets. They are now as you know used in a significant way even in mainstream media. I can’t imagine anyone will go along with this. This will reduce the interest of journalists in Twitter.

College-Educated Workers Help Unionize Places Like Starbucks New York Times. Go class traitors! Or perhaps more accurately, people who were betrayed by their class and are not taking it sitting down.

Wages Went Up During the Covid Pandemic. Now We’re Back to the Crap-Job Economy. New Republic (resilc) 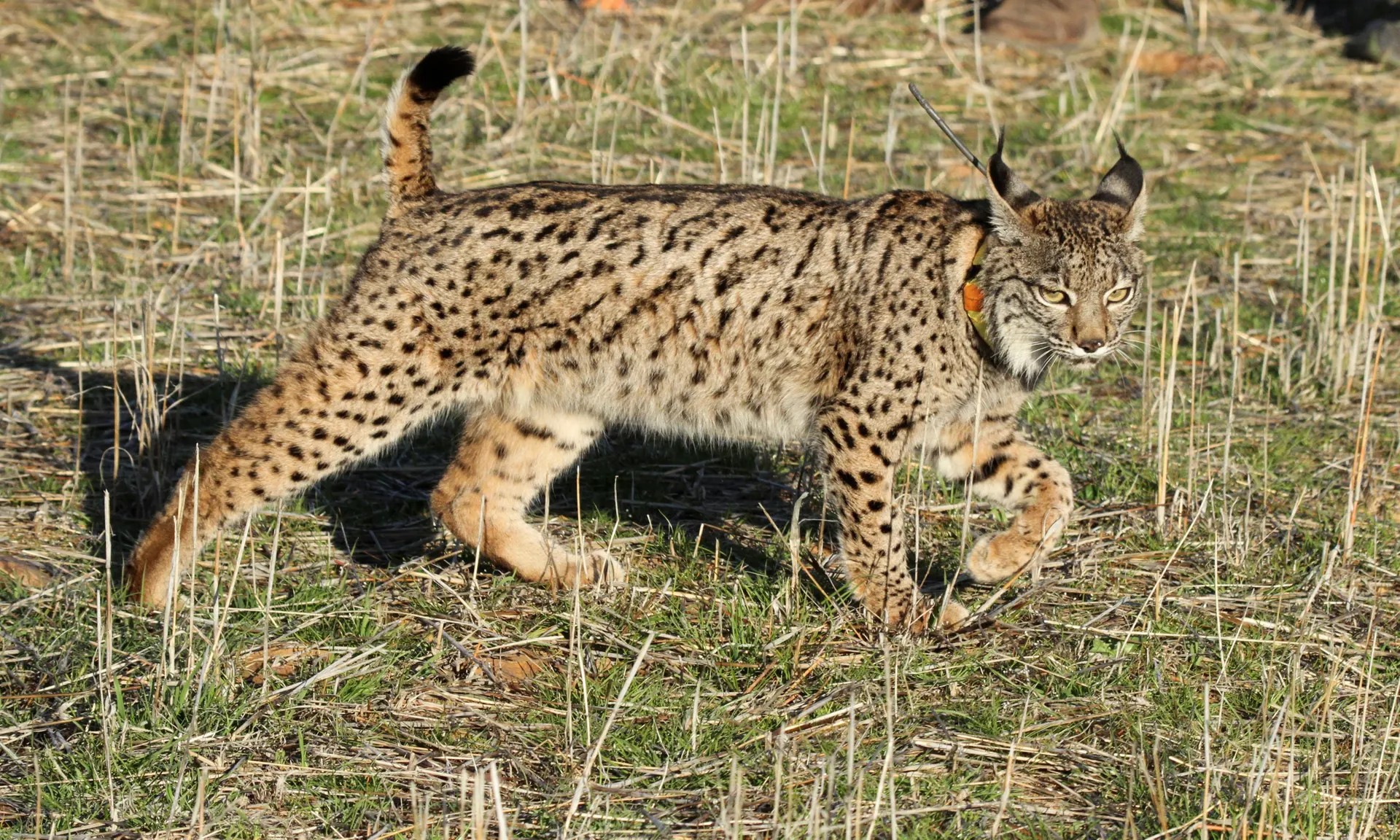 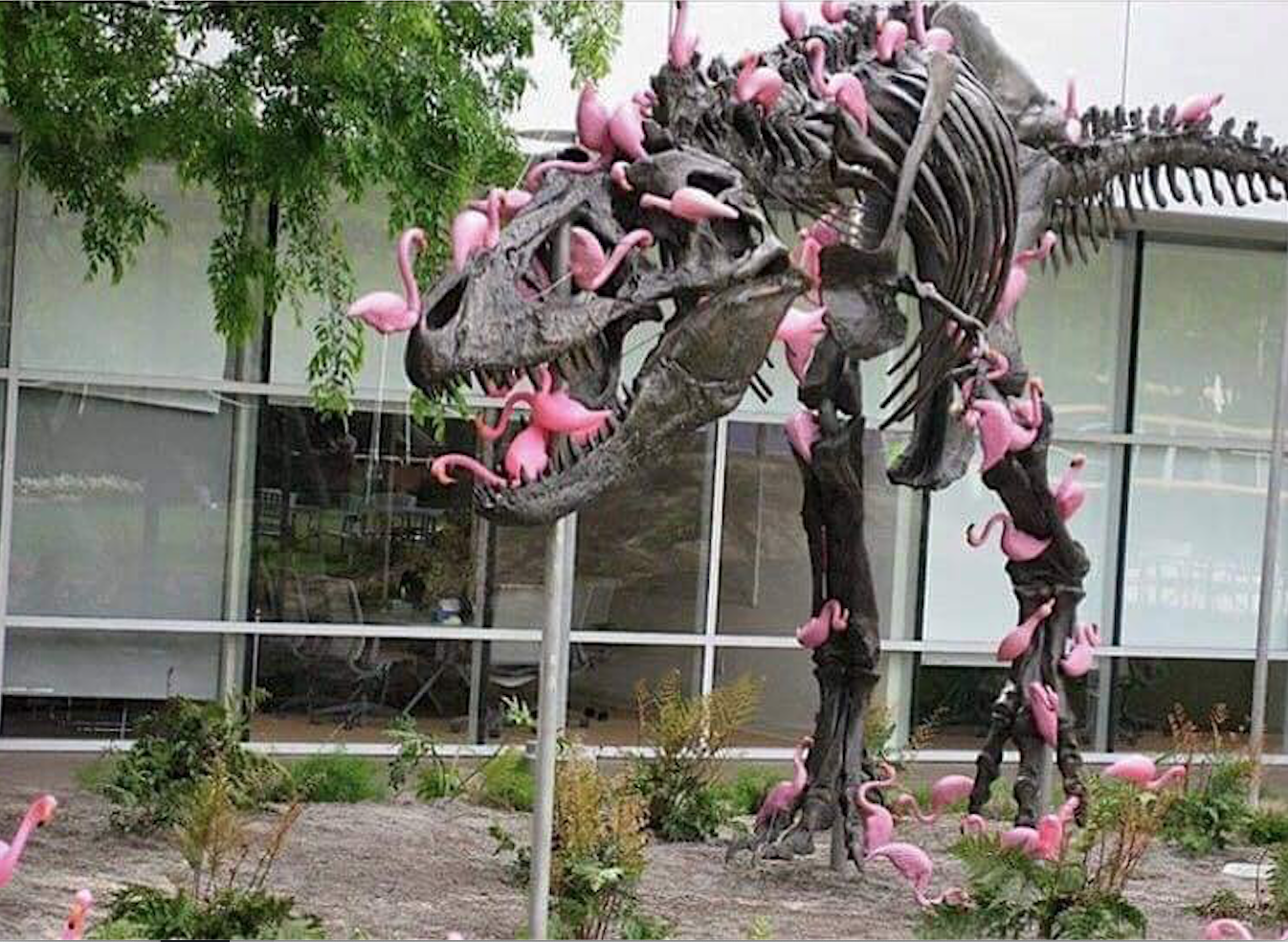