📍DOUBLE REINFECTIONS—wow, both PM Justin Trudeau and Biden’s HHS Secretary Becerra got *reinfected* with #COVID19–from same conference—➡️when did Becerra last get infected? May 18th 2022—not even a full month ago! Trudeau in Jan 2022. I worry it’s reinfections due to #BA5/#BA4. https://t.co/8s3M3Bk0Fz

So now this MD says he is being careful again…

Dr. Bob Wachter, UCSF’s chair of medicine, says his wife, Katie Hafner, is doing “not great” weeks after getting COVID and is suffering brain fog and other symptoms. https://t.co/fD1u2zGdxc

Long Covid is a ‘national crisis.’ So why are grants taking so long to get? Science (resilc)

IM Doc flipped out when he saw this tweet. And GM confirmed that it’s not true, that more died under Biden even if you give him a one-month grace period after he was sworn in:

My approach has brought down COVID deaths by 90%.

It’s opened schools and businesses that were shuttered.

In a Rush to Supply PPE, U.S. Importers Were Scammed for Millions Undark

Entire Sydney suburbs plunged into darkness as more power outages loom 7News. I would have been spared in my old stomping grounds. But this is early winter down under. Daily highs in Sydney in mid-upper 60s and lows in mid 40s. What gives? I gather it has to do with price caps. But why are those being triggered now>?

Beyond the Brexit sound and fury, a legal quagmire awaits Politico

Why the West Lusts After Ukraine Larry Johnson (Chuck L)

Ukraine – Killing Surrendering Soldiers, Shelling Civilians Moon of Alabama. FWIW, the Russian Ministry of Defense tends to be conservative in what it says.

This is what Germany gets for stealing the German Gozprom assets (as in the infrastructure) and then not taking care of them: Gazprom to cut pumping via Nord Stream by 40% owing to Siemens delaying repairs and maintenance, gas prices exceed $1,000/1,000 cubic meters in EU Interfax (guurst) resulting in: Europe’s Gas Prices Surge 13% As Russia Reduces Nord Stream Flow OilPrice

While Israel says the field lies in an area recognised by the UN as its exclusive economic zone, Lebanon says the area is disputed…

Hassan Nasrallah, leader of Lebanon’s Iran-backed Hizbollah, said earlier this month that his group was ready to act if Israel began drilling before an agreement was reached.

📍DOUBLE REINFECTIONS—wow, both PM Justin Trudeau and Biden’s HHS Secretary Becerra got *reinfected* with #COVID19–from same conference—➡️when did Becerra last get infected? May 18th 2022—not even a full month ago! Trudeau in Jan 2022. I worry it’s reinfections due to #BA5/#BA4. https://t.co/8s3M3Bk0Fz

Do Democrats Already Have Their Own Trump That Could Win in 2024? Yahoo. Resilc: “OK, OK, Liz Chaney is starting to look better.”

How Do We Get a Wage-Price Spiral When Wage Growth Is Slowing? CounterPunch (resilc) 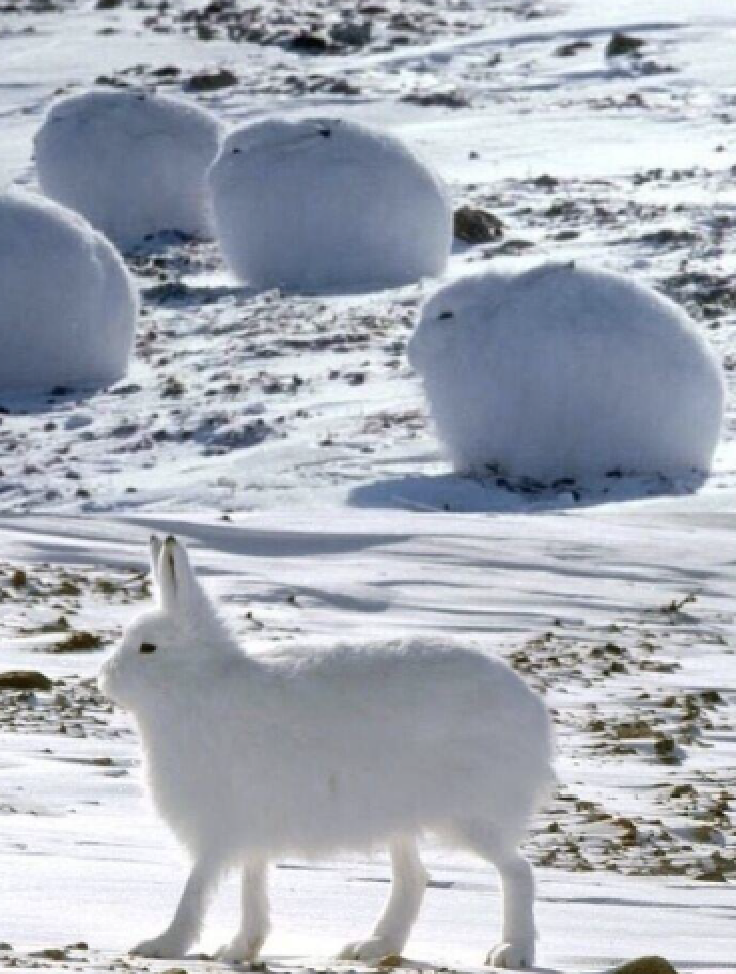 And a bonus (guurst). My kind of cat!

Mr. Dracula is his name…🐈🐾🧛😅 pic.twitter.com/fnvnnZa88j