Greenland Polar Bears Adapt to Life Without Sea Ice Wall Street Journal and A Secret Polar Bear Population Has Been Found in an ‘Impossible’ Location Science (Chuck L). Problem is not sea ice per se, but specialization of diet.

Exercising before or after a flu vaccine may make it work better New Scientist (Dr. Kevin)

Omicron wave: How big a covid-19 surge could the subvariants BA.4 and BA.5 cause? New Scientist (Dr. Kevin)

“Without testing, without sequencing, without these public health measures in place, we’re really playing with fire” @WHO‘s @mvankerkhove 👇 pic.twitter.com/Hm4r1tbNIx

“Cells & tissues that control blood flow are damaged & the blood’s tendency to clot is amplified. #MicroClots, leftover from the viral assault or fueled by its aftermath, might be gumming up the body’s circulation, to disastrous effect” #LongCovid https://t.co/YnmmFzvR11

I have no idea why the media continues to frame this person as some sort of “expert” in infectious disease at this point. She might as well just start telling people to take azithromycin for viral infections, give meropenem to everyone, and don’t bother with blood cultures.

Sauna-like heat dome is set to smother 50 MILLION Americans with tropical humidity this week: 110f weather could smash records set in 1925 – as Alabama, Georgia and South Carolina brace for highs Daily Mail. Erm, in NYC, oddly not much in the 2010 onward but nearly all the time before that, you’d have 2-3 days each year of >100 degree weather. We’re only forecast to get 2 here in Birmingham.

Sullivan reiterates ‘one-China policy’ as US in domestic chaos seeks to ‘stabilize ties’ with China Global Times. Clearly only a temporary de-escalation.

Why India must decouple from I2U2 Indian Punchline (Kevin W)

SCOTT RITTER AND LARRY JOHNSON “DEBATE” UKRAINE Larry Johnson. Haven’t watched this yet but should be good.

The ‘craziest thing’ about seizing Russian superyachts is the US has to pay for them, Biden’s national security advisor says on hot mic Business Insider (resilc)

Women who escaped from Azot spoke about foreign mercenaries at the plant RIA (via GoogleTranslate, original here)

Russia, Iran won’t endorse Turkish military operation in Syria Al-Monitor. So Erdogan wants to nibble some of Syria (“because Kurds!”) when Russia was presumably too busy with Ukraine and too much in Turkey’s debt to make a stink. Wellie, Russia is not standing pat.

I would like to remind you that US forces are currently deployed in Syria. I suggest that you attend to what US troops are doing in Syria. Nobody has invited them there: neither individual regions of that country, nor the government in Damascus or civil society. But the American troops are there. Now, ask yourself if you are complying with international law. If you do, you have a right to demand an answer from other countries as well. Or do you regard international law as an instrument of your policy and think that you have a right to provide moral assessments of all others? There is only one answer to the question about what US troops are doing in Syria: they are trying to seize the resources which belong to the Syrian people and which the United States needs.

I know we should want this for Assange but I would very much enjoy watching heads in the US explode:

Jean-Luc Mélenchon told press this morning: “If I’m prime minister by Monday, Julian Assange will be naturalised as French — and given a medal”. Rather than drop his principled positions, JLM has pushed them onto the agenda by building a base outside old media and party machines https://t.co/XyUpHJF5bR

The Hinges of History Creak: The future will develop not necessarily to the West’s advantage. Aurelien

Why Does the United States Have a Military Base in Ghana? CounterPunch (resilc)

Jesse Watters: Stephen Colbert employees arrested for breaching Capitol building Fox. Clip is overlong but does give the info known at the time of taping.

A tractor-trailer is on its way from Utah with 40,000 pounds of food for a Pittsfield food pantry Berkshire Eagle (resilc)

The U.S. Economy Is Confusing Everybody Atlantic. Resilc: “Let’s have a war against a major material supplier to the globe. That should work without a hitch.” 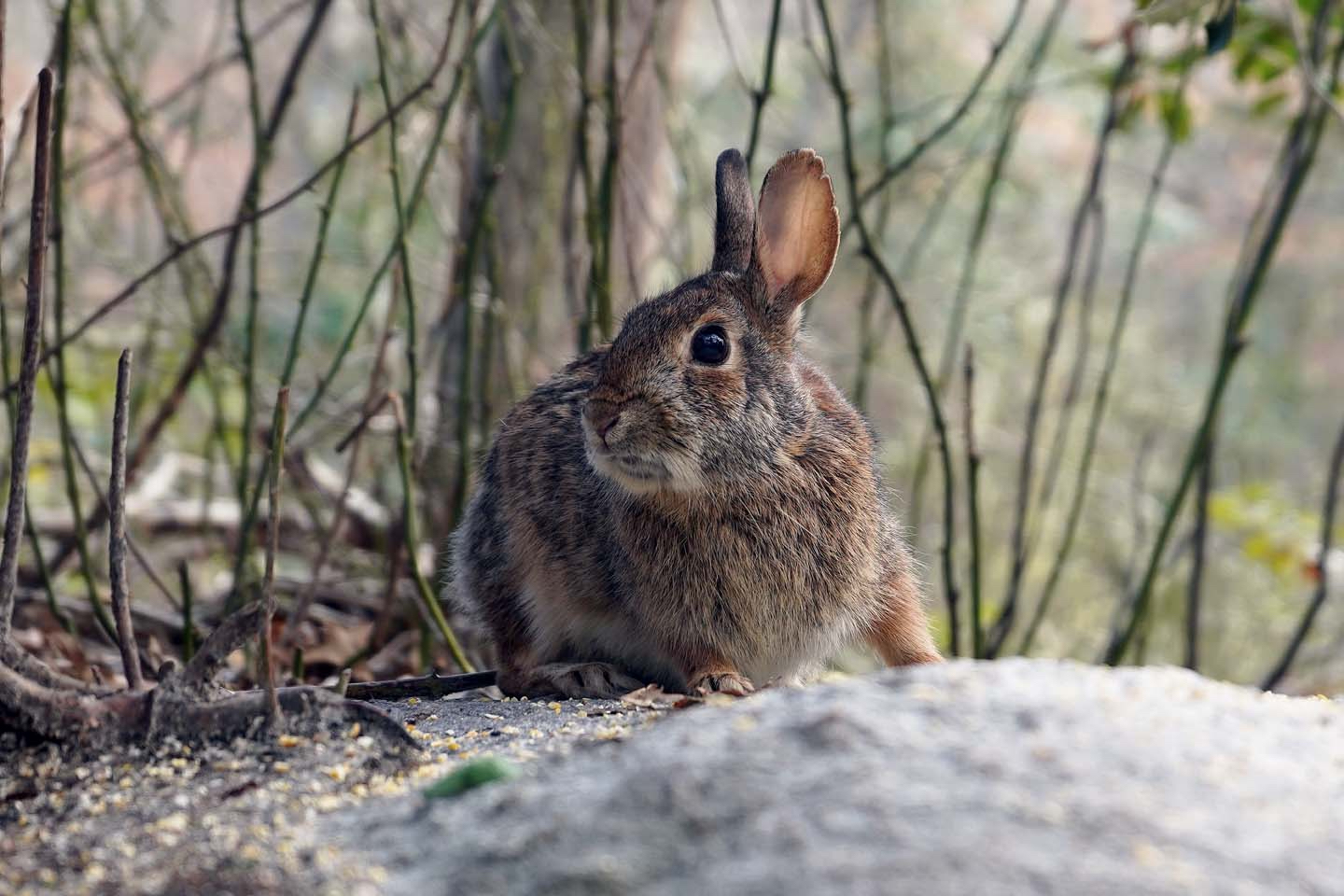