Apologies for the lack of original posts. A glitch that we solved before the site transfer has reared its ugly head again, resulting in my losing 3 hours of work. I will try not to be crankier than usual in comments.

His job is to actually really stare at octopus, seahorse, jellyfish NPR (David L). Not like The Men Who Stare at Goats

GM sent the video in the tweet below as “Reality is starting to become impossible to ignore and some of the guilty parties that locked us into this catastrophe are now having to wiggle out of it somehow.”

Something I have been claiming all along, dismissed as “twitter science” https://t.co/fIOC6Ept5a pic.twitter.com/MMdyhRitOw

The rest of Leonardi’s Tweetstorm is very much worth reading.

I’m concerned that, if the current “living with COVID” status continues, our civilized society will be dysfunctional in 5 years. https://t.co/ijuJgJihCL

America Is in the ‘Figure It Out Yourself’ Era of the Pandemic Atlantic (resilc). IM Doc is seeing a very big surge in his area, with more seriously sick people, while his hospital staff has been thinned by the same surge to a virtually unworkable level. And air travel is a mess.

China Built Your iPhone. Will It Build Your Next Car? Wired

Sri Lanka runs out of fuel, suspends sales for two weeks The Hindu

New Not-So-Cold War. Notice no reports of the G7 discussing the epically stupid idea of trying to impose a price cap on Russian oil, as had been widely rumored beforehand.

Ukraine garrison evacuating Lisichansk – Russian or Lugansk forces now reportedly INSIDE the city; also, Karma strikes as Russians claim to bag the bearded Georgian merc shown in the infamous, prisoner throat-slitting video from March 31st Jacob Dreizin. Note the other battle watchers like Military Summary pointed out a couple of days ago that Russia had actual or fire control of all possible ways out save maybe through a forested area with power lines. Both Alexander Mercouris and our Lambert dispute the viability of that escape route, Mercouris because it requires crossing the Seversky-Donets River at a point that had been successfully contested before, Lambert because that forested area is crossed by power lines, and Lambert knows from Maine that that means the forest will be significant thinned and can be surveilled well by Russian forces. So bottom line is the equipment is lost and at best only small groups of the rumored to be 8,000 in Lisichansk will be able to escape.

U.S. gov’t body plots to break up Russia in name of ‘decolonization’ MR Online (furzy). Reported elsewhere but we may not have linked to it yet. Needless to say, this has been reported in Russia and has only confirmed beliefs that the West is out to destroy Russia, that Putin was not exaggerating when he made remarks along those lines at the start of the conflict.

Apartheid: How a Reluctant UN Official Was convinced to so Describe Israeli Policies toward Palestinians Juan Cole

The Perils of Shaping a Recalcitrant World Nation (resilc)

U.S. to Hunt Russian War Criminals, Gives Pass to Our Own Intercept (resilc)

EXCLUSIVE: ‘I think you’re clear’: VOICEMAIL from Joe Biden to Hunter about NY Times report on his Chinese business dealings proves he DID speak to his son about his relationship with criminal dubbed the ‘spy chief of China’ Daily Mail (Li)

She is Senior Counsel for Alliance Defending Freedom – classified as a hate group by the SPLC for their crusades against gay rights (They support criminalizing homosexuality). https://t.co/ULwgu2YfsP pic.twitter.com/QCBLF6DFzK

Anti-Abortion Centers in US Find Pregnant Teens Online, Then Save Their Data Bloomberg

Supreme Court sides with coach who sought to pray after game Associated Press. Resilc: “Except for Muslims?”

More Guns, More Unintended Consequences: The Effects of Right-to-Carry on Criminal Behavior and Policing in US Cities NBER

I must confess I remember the white boots and “flower power”:

The past is a foreign country; they do things differently there. https://t.co/ReBcJvCj9Y

YouTube, because it thinks I’m macho-identifying guy, regularly suggests all sort of survivalist build your own shelter videos. I’m a little weirded out by seeing a much more glam version of the same on Twitter, where I follow accounts like MMT commentators, Assange advocates, Snowden, Glenn Greenwald, Aaron Mate, Jeremy Corbyn, many Brexit experts, and the better Covid watchers. It tells me survivalism is now being targeted to influencers: “See you can live well with just your own sweat labor and some tools.” Land ownership and access to resources assumed, natch. Don’t get me wrong, this is impressive, but the fact that this sort of this is become a more popular genre gives me the creeps: 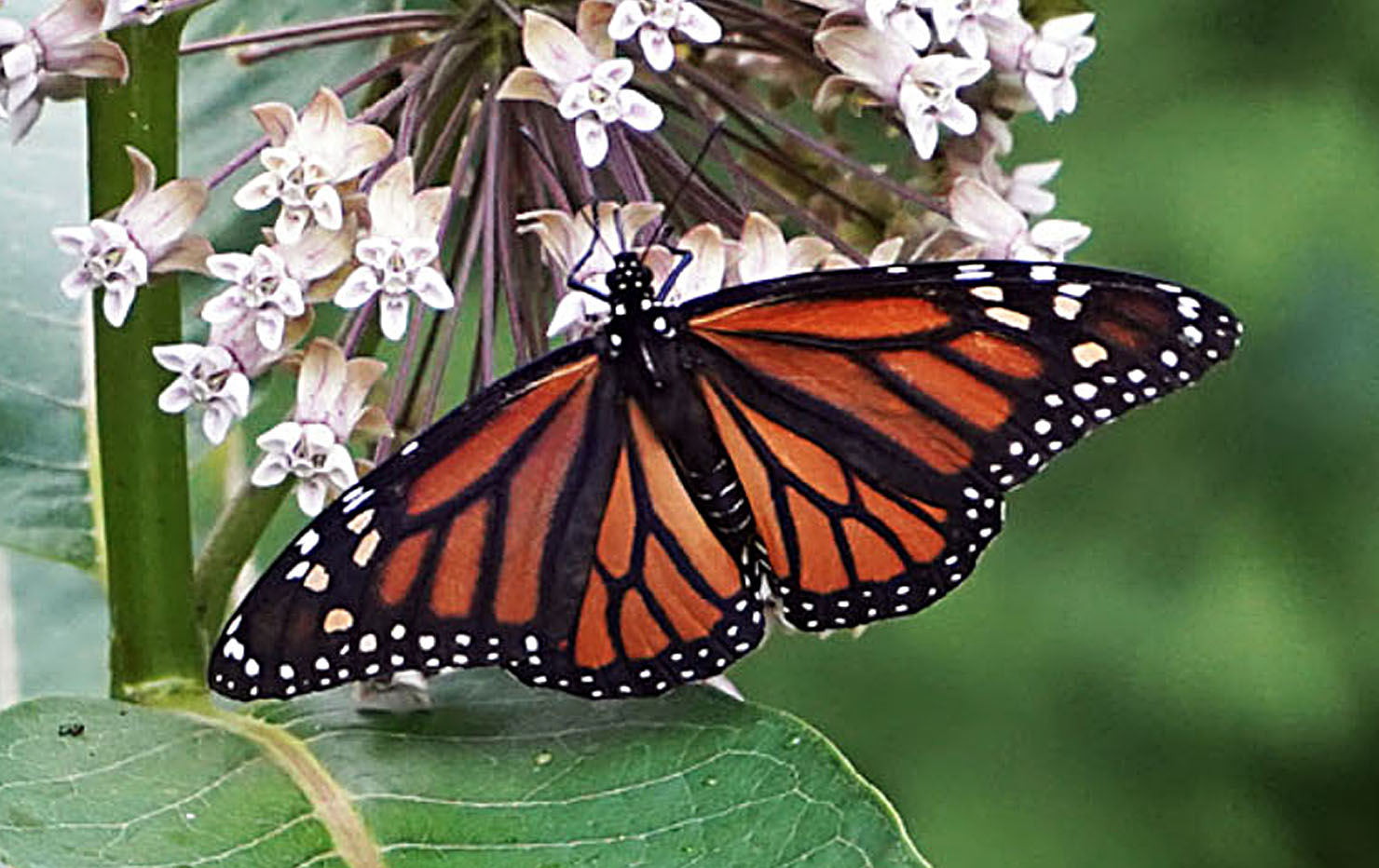