Golden eagle rescued after colliding with powerline in the Heights Billings Gazette. Sent by proud relative. Paywalled but the gist:

Josh Thometz found big hawk on ground which got electrocuted on power line, got him to the right people, bird rehydrated and survived. He put bird in shade of a chair. Sprayed him with water mister, kept it alive until Fish and Wildlife people rehydrated it with IVs and kept it alive.

In Pictures: Before Virtual Reality, There Was M.C. Escher—See Mind-Bending Drawings From a Major New Survey of This ‘One-Man Art Movement’ ArtNews (David L)

My tweets today will focus on substantive reforms needed at the CDC.

But first, can someone help me understand why Walensky and CDC employees continue to work remotely when CDC guidance says workers can go back to work sick?

Experts warn California of a disaster ‘larger than any in world history.’ It’s not an earthquake. USA Today (Chuck L)

No easy middle way for Japan on Taiwan Asia Times

By the numbers: Keeping track of the single largest arms transfer in US history Responsible Statecraft (resilc)

Col. MacGregor – Ukraine & Russia Latest Judge Napolitano, YouTube. This seems to be where MacGregor is a guest most often. Napolitano is a right winger but not extreme. Useful on Crimea.

“Some right-wing extremists have viewed the war in Ukraine as an opportunity to gain critical combat experience which would otherwise be unavailable to them,” said Fisher-Birch, pointing out that war experience can also help boost their cachet within the movement at home. “Combat experience not only serves the purpose of increasing their own capabilities but passing those skill sets along to others in their movement.”

2/5 EU sanctions failed to destabilise Russia; world has not lined up behind US — “A large part of the world demonstratively does not stand behind them: the Chinese, the Indians, the Brazilians, South Africa, the Arab world, Africa”;

Address to participants and guests of the 10th Moscow Conference on International Security Kremlin. Important. Defense Minister Shoigu also apparently made a formidable speech, but I have yet to find an English transcript. If a reader could link to the Russian version so the interested could run it through a translator, I would very much appreciate it.

import aluminum from Russia and China.

The circle has closed.

Saudi Arabia’s Enablers Condemned as Woman Sentenced to 34 Years for Tweets Antiwar.com. Resilc: “If Israel can openly kill UScits, why can’t the Saudis kill/prison their own? USA USA.”

The Family That Mined the Pentagon’s Data for Profit Wired

Putin has always been one step ahead of the Americans 😁 pic.twitter.com/v1CU6oiPnK

FBI Sought Documents Trump Hoarded for Years, Including about Russiagate Newsweek (Tom H). If this is correct, Trump has a case. The problem for him is getting decent lawyers to argue it. From an Obama executive order still in effect, via Larry Johnson:

Sec. 1.7. Classification Prohibitions and Limitations. (a) In no case shall
information be classified, continue to be maintained as classified, or fail
to be declassified in order to:

(1) conceal violations of law, inefficiency, or administrative error;
(2) prevent embarrassment to a person, organization, or agency;
(3) restrain competition; or
(4) prevent or delay the release of information that does not require protection in the interest of the national security.

Can Biden Wake Up the Youth Vote? New Republic. Resilc: “Shit lite vs shit = shit….It is not youth inspiring.”

Democrats switched party registration in Wyoming. It couldn’t save Cheney. Politico. Kevin W: “Here is who she is https://twitter.com/abdallah_fayyad/status/1559737266053996546” IM Doc reports that at least some Democrats changed party to vote against her.

My Abortion at 11 Wasn’t a Choice. It Was My Life. New York Times (Dr. Kevin)

Layoffs Are in the Works at Half of Companies, PwC Survey Shows Bloomberg 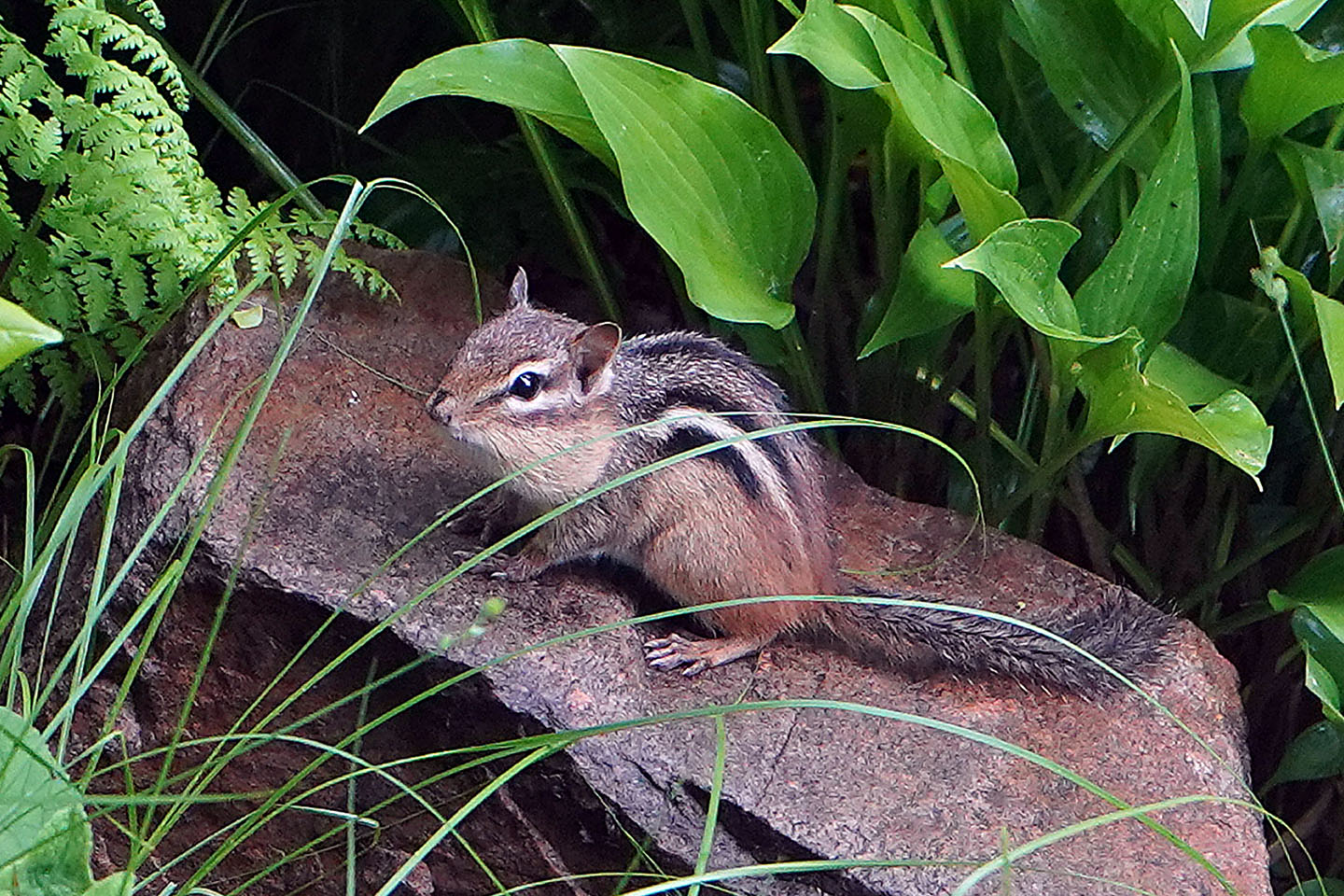 And a second bonus (guurst):