Amazon Care is shutting down at the end of 2022. Here’s why Fierce Pharma. Amazon’s acquistion of One Medical has not closed, lest you think they’re leaving the business entirely.

What Will Come of the Nightmare Travel Summer of 2022? Matt Stoller, BIG

Pace of Climate Change Sends Economists Back to Drawing Board NYT. Origin of the cliché: 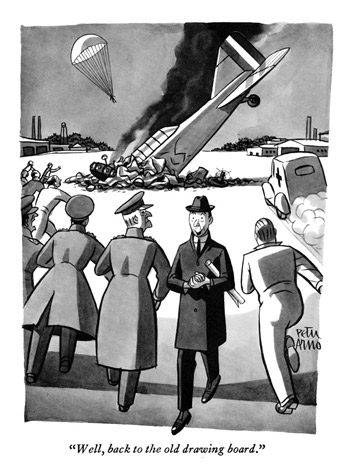 Nirmatrelvir Use and Severe Covid-19 Outcomes during the Omicron Surge NEJM. Paxlovid. n = 109,254. From the Abstract: “Among patients 65 years of age or older, the rates of hospitalization and death due to Covid-19 were significantly lower among those who received nirmatrelvir than among those who did not. No evidence of benefit was found in younger adults.”

New monkeypox cases begin to slow in L.A. County, echoing trends elsewhere LA Times. Paragraph 16: “‘Many people have quit reporting their illness because it’s mild,’ [Troy Masters — publisher of the Los Angeles Blade, an LGBTQ newspaper] said. ‘I’m aware of this from numerous friends. They keep an eye on it. If it gets out of control, they then contact their doctor.’” Oh.

China Hasn’t Reached the Peak of Its Power Foreign Affairs

Britain’s former Myanmar envoy detained in Yangon Reuters. What they’re up against:

Mossad Chief Barnea: New nuclear deal will not block us from acting against Iran Jerusalem Post

After the Virus Mainly Macro

Zaporizhzhia nuclear plant temporarily disconnected from grid Al Jazeera. I’m still not clear why the Russians would be shelling a power plant they plan to connect to their own grid. But then who on earth could be doing the shelling?

Russia Advances in Donbass, UK Johnson Tells Zelensky Continue War, $3 Billion in Weapons from MIC Alexander Mercouris, YouTube. 3:30: Debunking of “stalemate” begins. 5:03: “Now I just want to deal with this question of the fighting being at a standstill because what we see is that this has now become the new Western media meme….It’s the Russians that are advancing in southwest Ukraine and the Russians who continue to advance in Donbass.”

Biden pumps billions into the long war in Ukraine Politico

Secondly, there’s quite a foul-smelling conflict of interests here. One of ConocoPhillips’ chief attorneys is Alberto Ravell, son of Alberto Federico Ravell, none other than Guaidó’s director of communications (make-believe comms minister) pic.twitter.com/Wn93xAgKPa

US government to make all research it funds open access on publication Ars Technica. Press release from White House Office of Science and Technology on guidance. Big win for OST. Now do ventilation. And see Aaron Swartz here.

How is this not a huge story? https://t.co/UwQdt5YNZo

A crude replacement for local news Heated. The deck: “As local newsrooms rapidly shut down across the country, Chevron steps in to fill the gap with propaganda.”

When Private Equity Takes Over a Nursing Home The New Yorker (Furzy Mouse). August 25. No cite to Tkacik.

The spinning door: From US government service to lobbying for dictators Responsible Statecraft

‘We Need to Own the Heat The Way We Now Own Night,’ Pentagon Climate Expert Says Defense One (Re Silc). “Tactical cooling vests.”

How US life expectancy fell off a cliff FT

Newfound Brain Switch Labels Experiences as Good or Bad Scientific American. “…but thinking makes it so.” 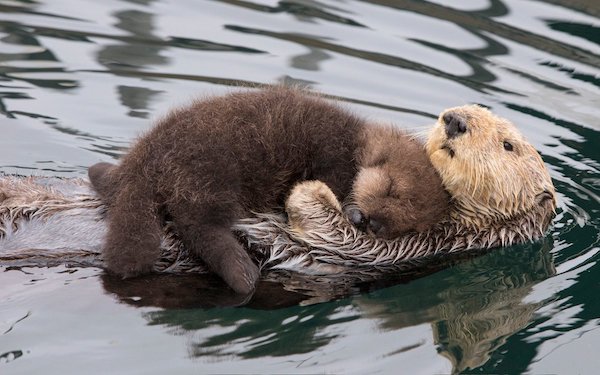