The British islands that disappear every day BBC (furzy)

Artemis I launch scrubbed due to engine issue NBC

‘Man of the Hole’: Last of his tribe dies in Brazil BBC (Kevin W)

It took everything’: the disease that can be contracted by breathing California’s air Guardian (resilc). Eeek!

Wrinkly ‘sac’ with no anus probably isn’t humans’ earliest ancestor. (Thank goodness!) Live Science. Anthony L: “If I had any taste I wouldn’t send this.”

Long and recurrent COVID are a massive strain on our workforce and our economy.

We need to minimise our COVID case burden: relaxing isolation rules will not do that.

The evidence is clear. 5 days iso is not enough. pic.twitter.com/p4WS7XW8JE

New: Supreme Court Justice Sotomayor rejects bid by NYC police detective to block city’s requirement that employees get Covid vaccine. She denies request with no explanation and without asking city to respond.https://t.co/Yyf9E74w0k

California’s Legislature on Monday approved a bill that would allow regulators to punish doctors for spreading false information about Covid-19 vaccinations and treatments. https://t.co/P0blXHBcE4

My right wing contact says this is a big deal, hence the tweets above to show Covid measures are of continuing interest to some:

Elon Musk Says World Needs More Oil and Gas As Bridge To Renewables Bloomberg. So much for saving the planet

How Safe Is the Salmon on Your Plate? Bloomberg. Yours truly eats pretty much only boring but fairly safe wild canned sockeye from Alaska. There was a big expose in the early 2000s in NYC where the intrepid New York Magazine bought wild salmon from all sorts of supposedly reputable vendors like Citarella. They DNA tested it. Only one place sold actual wild salmon was a Zabars family breakaway, EAT on 3rd Avenue. That place is always so empty I wonder what business it is really in….

It’s like magic. It just happens. Our normal mail person is on vacation so only priority mail likely gets delivered for two weeks, so i am now told. UP drives a temp in a 75k$ new chevy monster pick up to deliver two “priority” books today. Point is, if we can’t staff the USPS, how can we staff grid builds???

Young and out of a job in China: how Covid-19 is creating an unemployment crisis South China Morning Post

Germany wants EU to cancel national vetoes RT (Kevin W). To facilitate EU expansion. As if that was such a bright idea.

How Ukraine is using resistance warfare developed by the US to fight back against Russia CNN. Alex Christaforu flagged this story, pointing out that this amounts to an admission that Ukraine has lost the conventional war. And as far as I can tell, this “resistance operating concept” is old color revolution wine in slightly less old bottles.

Europe’s Economic And Social Suicide – Provoked by The U.S. And Helped Along By Europe’s Leaders Moon of Alabama (Chuck L). Shout outs to Michael Hudson and your humble blogger.

In Poland, where coal is king, dozens are lining up at the Lubelski Wegiel Bogdanka coal mine, waiting for days and nights to stock up on heating fuel. Read more: https://t.co/jVGwSEfLam pic.twitter.com/zZV3vtzEQk

MORE – Wien Energie is reportedly not able to deposit over 1.7 billion euros as collateral next week due to skyrocketed wholesale power prices. The federal government has to step in.https://t.co/jjPFTdI7V5

Putin is trapped and desperate. Will his friends in the west rescue him? Simon Tisdall, Guardian (Kevin W). This would be funny except he believes it and some people listen to him.

The Mysterious Murder of Darya Dugina Masha Gessen, New Yorker (Kevin C). Your humble blogger does not buy this thesis, and my contacts who know Gessen and Russia don’t either. For instance, I have seen officers of big financial firms you heard of take credit for trades they didn’t do to present themselves as top dogs in a hot product (I knew they hadn’t done them because my client had). Ponomarev similarly has every reason to take credit to get more Western funding.

From Politico’s morning European newsletter. Note Alexander Mercouris worries in his Monday video that the ban will go forward; the tone below suggests not:

GERMANY AND FRANCE POUR COLD WATER ON VISA BAN: Berlin and Paris are attempting to defuse a plan seeking to ban Russians from entering the EU on tourist visas. Leaders of eastern and Nordic countries have in the past weeks loudly called for the EU to close its borders to Russian travelers. But France and Germany are warning that could be counter-productive, strengthening President Vladimir Putin’s autocratic hold over his population rather than undermining it.

The conflict will come to a boil on Wednesday, when EU foreign affairs ministers meet in Prague. Ahead of that meeting, ministers from the pro-ban countries will gather separately to come up with a common position and decide how strongly they want to push for the travel restrictions, before heading to the full 27-minister meeting, according to several diplomats.

Fighting for Russian hearts and minds: France and Germany have circulated a memo to EU capitals, making clear they oppose a travel ban and warning against the unintended consequences of such a measure. “While limiting contacts with regime representatives and authorities to areas of vital EU interest, we need to strategically fight for the ‘hearts and minds’ of the Russian population — at least the segments not yet completely estranged from ‘the West,’” Paris and Berlin write in the memo, seen by POLITICO.

Battle lines: Pro-ban leaders argue emotionally that it’s unfair for wealthy Russians to be allowed to travel to Europe, seemingly unconcerned by the war on Ukraine. “I personally find it deeply provocative that Russian tourists can spend their vacation in Europe while Ukrainian cities are being shelled and destroyed,” Danish Foreign Minister Jeppe Kofod told my colleague Stuart Lau. “Seeing tourists here in Europe, Russian tourists, it’s like the war has no consequences … I think it’s wrong.”

Don’t stop the brain drain: France and Germany, however, argue that allowing Russians to leave their country is a good thing. They insist they “wish to maintain a legal framework that allows in particular students, artists, scholars, professionals — independent of whether they are at risk of prosecution on political grounds — to travel to the EU.” The memo warns “against far-reaching restrictions on our visa policy, in order to prevent feeding the Russian narrative and trigger unintended rallying-around the flag effects and/or estranging future generations.”

Pakistan floods: One third of country is under water – minister BBC (furzy)

Justice Department says it found “limited set” of potentially privileged material in Trump search CBS (furzy). Um, finding ANY attorney-client privileged docs is bad and could be used to argue that either the search was conducted improperly or that the warrant was overly broad and therefore a “general warrant” which is prohibited by the Fourth Amendment. But Trump seems to have a pretty weak legal team these days.

THE START OF THE UNRAVELING OF THE TRUMP MAR A LAGO RAID Larry Johnson (spud. Recall Johnson is former CIA…..

Hackers have laid siege to U.S. health care and a tiny HHS office is buckling under the pressure Politico (resilc)

‘The Least Safe Day’: Rollout of Gun-Detecting AI Scanners in Schools Has Been a ‘Cluster,’ Emails Show Vice (resilc) 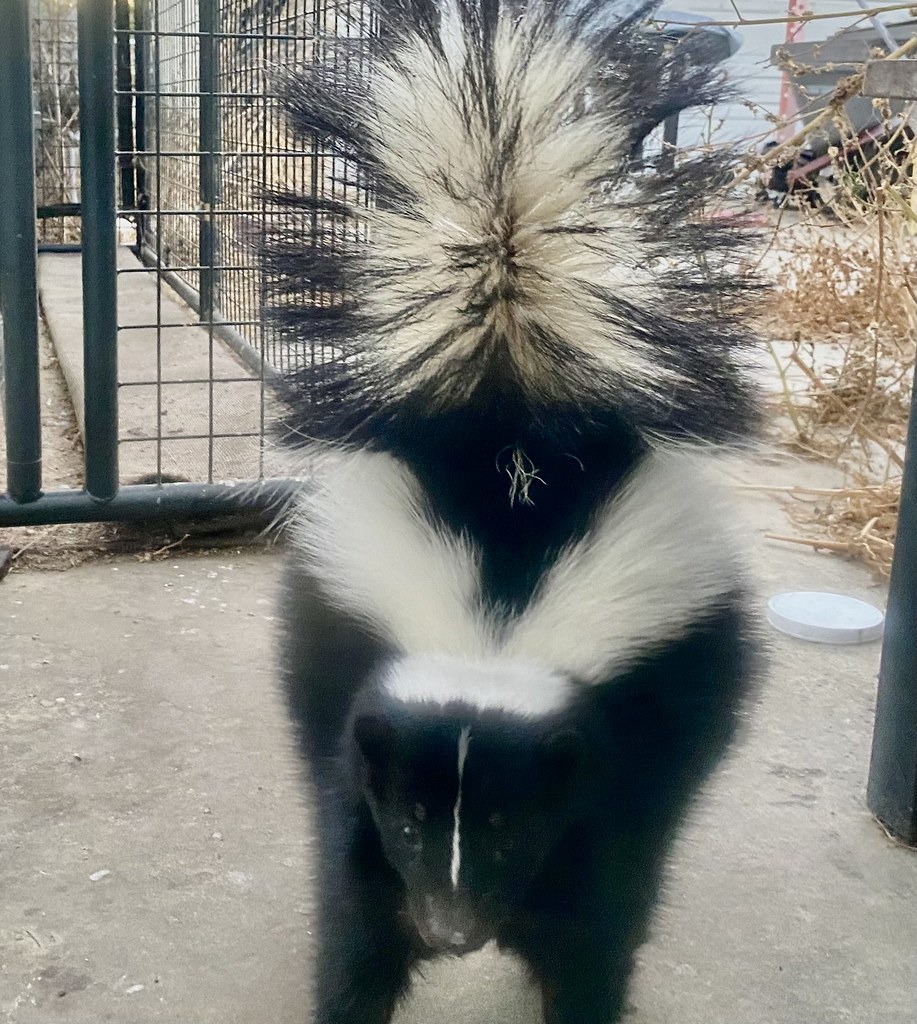