The weird contradictions rendering the US economy inexplicable Quartz

Update: The Number of People Not Up to Date on Vaccination in Counties with Elevated COVID-19 Community Levels is Growing KHN

And Then There Were 31…The Latest 10 Covid Vaccines to Reach the Phase 3 Results Milestone Hilda Bastian, Absolutely Maybe

Post–COVID-19 Symptoms and Conditions Among Children and Adolescents — United States, March 1, 2020–January 31, 2022, Morbidity and Mortality Weekly Report. “Compared with patients aged 0–17 years without previous COVID-19, those with previous COVID-19 had higher rates of acute pulmonary embolism (adjusted hazard ratio = 2.01), myocarditis and cardiomyopathy (1.99), venous thromboembolic event (1.87), acute and unspecified renal failure (1.32), and type 1 diabetes (1.23), all of which were rare or uncommon in this study population.”

How are the Taiwanese not worried? Taipology

An invasion of Taiwan would shut down global chip production as ‘nobody can control TSMC by force.’ PC Gamer (Re Silc).

How and why China is centralizing its billion-tonne iron ore trade Mining.com

The skeptics are wrong: The U.S. can confront both China and Russia Josh Rogin, WaPo

The US-Led Drive to Isolate Russia and China Is Falling Short Bloomberg. “Fog in Channel, Continent Cut Off.”

‘The turbine works’: Germany’s Scholz blames Russia in energy row Al Jazeera. Photo caption: “German Chancellor OIaf Scholz stands next to a gas turbine meant to be transported to the compressor station of the Nord Stream 1 gas pipeline in Russia during his visit to Siemens Energy’s site in Muelheim an der Ruhr, Germany.”

Who are the Winners in the Black Sea Grain Deal? International Crisis Group

What kind of economy are we building? Julia Svyridenko, Events in Ukraine. Privatization. Svyridenko is First Vice Prime Minister of Ukraine and Minister of Economic Development and Trade of Ukraine.

SoftBank Emerges as a Big Loser of the Tech Downturn. Again. WSJ

“A Good Life” From the Forests of Arduinna (DJG).

Girl chewed through restraints in bold escape from week of captivity in Alabama NBC. So, optimism! 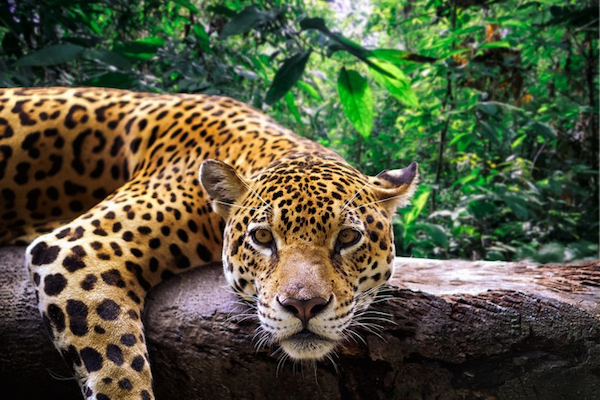