This is Naked Capitalism fundraising week. 774 donors have already invested in our efforts to combat corruption and predatory conduct, particularly in the financial realm. Please join us and participate via our donation page, which shows how to give via check, credit card, debit card, or PayPal. Read about why we’re doing this fundraiser, what we’ve accomplished in the last year,, and our current goal, karōshi prevention.

Stuck in Vermont: Donna Bister Has Been Raising Monarch Butterflies Since 2016 Seven Days (Re Silc).

From a single domestication, donkeys helped build empires around the world Science

What’s the deal with all those weird wrong-number texts? Read Max

Climate change may make pandemics like COVID-19 much more common ABC. All systems “go” for the next tranche of Lebensunwertes Leben, thanks to the Biden Administration’s stellar work in turning the United States into a reservoir of viral infection, literal and metaphorical.

COVID-19: China’s death toll puts US to shame but the western centric media tell a different story Pearls and Irritations

What to do if a family member tests positive? How to ‘Covid-proof’ your home NBC. Well worth a read, especially the ventilation part. Plenty of anecdotal reports to the effect that these techniques work. I can’t imagine why the Biden Adminisration hasn’t jumped on the bandwagon, here.

The Emperor has no clothes: The China workpaper “workaround” gets the WSJ treatment Francine McKenna, The DIg

China’s Surveillance State Will Be the West’s Future, Too Bloomberg

Why EU finance ministers face a tough balancing act FT. Because the entire circus is collapsing?

How the Ukraine Offensive Will Shift the Market Narrative Bloomberg

Our latest interview with Jacques Baud MR Online. We ran this when it first appeared, on 9/3. I am re-upping it, for those who didn’t get to it, because of Baud’s discussion on the pitfalls of maps (or, if you prefer, the relation between a thing and its representation).

Zelensky to headline US defense industry conference The Hill. A little too on the nose?

The backlog of cargo ships at the port of LA-Long Beach has fallen strongly from its pandemic-induced highs. Some hopeful signs that supply chain bottlenecks in the US are easing.

Global container shipping costs are now down almost 50% year-on-year. Some major East -> West routes are down even more, and still falling week-on-week. pic.twitter.com/1fBmWXJDll

It’s wall to wall Queen Queen Queen everywhere! First Dog on the Moon, Guardian. Commentary from the John Heartfield of our day:

What Happens to Prince Andrew Now? The Cut. Maybe he signs a book deal, then goes on Oprah and tells all? While booking his suites on the ground floor of every hotel?

I know we’re mourning right now, but if you have fine photos of the Queen like this one, please mail them to me in an envelope. I’m collecting them for personal projects. I love collecting her photos🙏🏾 pic.twitter.com/cZbzQhMnJy

20 Years After 9/11, Surveillance Has Become a Way of Life Wired

The tech legacy of 9/11 Protocol

Hillary Clinton says ‘lessons still to be learned’ from 9/11 The Hill. No kidding.

“‘The submissive void.’” The Scrum. On propaganda.

So Long to Anthony Fauci, Unlikely Avatar of Polarization Bloomberg

A Photographer’s Intimate Look at Burning Man Inside Hook

The Art of Excess and the Excess of Art From the Forests of Arduinna. “What’s needed is not less-wasteful art and ritual, but rather more of it.” 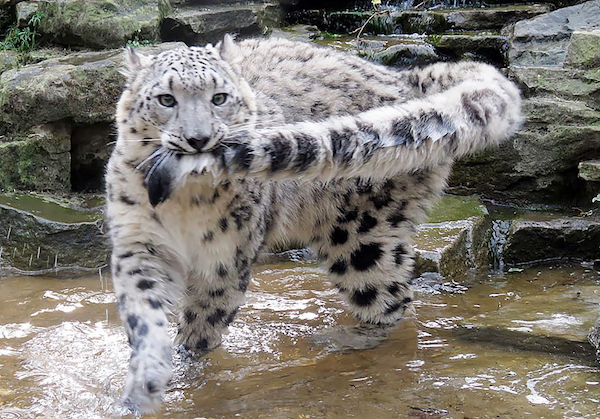