Buffets for jumbos on Elephant Day Bangkok Post (furzy). They look festive in their holiday gear. I hope they enjoy being dressed up.

one of the most ominous papers i’ve read, where ppl training AI to discover ways to improve human health instead go “hm, i wonder what happens if we just flip the direction of training from ‘help’ to ‘hurt'”https://t.co/xMgC39VFyX pic.twitter.com/GkOOj6AmRc

Sewer Data Warns of a New Bump in Covid Cases in U.S.Bloomberg

Could A Small Nuclear War Reverse Global Warming? Huffpost Kevin W: “From a month ago. As a guy on twitter asked, ‘What stage of capitalism is this?’”

Tree planting is booming. Here’s how that could help, or harm, the planet New York Times (Robert M)

Defenders Of The Forest: How Forest Dwelling-Communities Of Gondia Are Regenerating Forests India Spend (J-LS)

US warns China will face consequences if it helps Russia evade Ukraine war sanctions ABC (Kevin W). We really have lost our minds.

“China is not a party to the crisis, nor does it want the sanctions to affect China,” Wang said in a phone call Monday with Spanish counterpart Jose Manuel Albares to discuss the war in Ukraine. “China has the right to safeguard its legitimate rights and interests.”…

China has long opposed any unilateral sanctions imposed outside of the United Nations, a position Wang reiterated Monday. To Beijing, which has recently faced U.S. sanctions over human rights issues in places like Xinjiang and Hong Kong, compliance with American penalties is seen as a violation of its sovereignty. In line with that, China has vowed to continue normal trade relations with Russia.

.@MittRomney and others say that I’m treasonous because I called for a ceasefire around the 25+ biolabs in Ukraine to prevent the breach of such facilities & escape of pathogens, and prevent more pandemics. Romney should resign. pic.twitter.com/nNhmM74xo1

Twitter just labeled the account of a long dead American newsman who had a hit show at MSNBC – Ed Schultz – “Russian state media.” I’m not kidding. It’s time for everyone to realize just how insane neo-McCarthyism & toxic-nationalism are.

Long in the Making: The Russian Invasion of Ukraine Arms Control Association

Lawmaker pressure on Biden hits its limits The Hill

This Is Important. Andrei Martyanov (Chuck L). On de-dollarization.

From the John Robb interview that many readers have mentioned. One caveat: Putin didn’t raise the nuclear alert for fun. As Scott Ritter explained, it was done in response to NATO making the same sort of approval that they did before sending troops to Afghanistan.

What does nuclear escalation look like in the context of an open source network swarm?

Russia’s nuclear doctrine is different from ours, and the network swarm has no doctrine.

What happens when they collide?

Will Karen cause nuclear war? pic.twitter.com/03XnLBFTtA

How to avoid police brutality in Israel? Don’t be an Arab. Mondoweiss (guurst)

Julian Assange denied permission to appeal against US extradition Guardian (Kevin W). The text suggests this may not QUITE be as kangaroo court-like as it sounds, since Assange was appealing to the (a?) UK Supreme Court and it presumably like ours hears only a tiny percentage of cases presented to it. But one has to wonder about the bona fides of this decision. However, in New York State, the Supreme Court confusingly is it lowest level trial court, so perhaps UK readers can clarify.

As the West babbles on about freedom and democracy, a British Court today rejected the appeal of Julian Assange, bringing him one step further to being extradited to the US to stand trial for espionage for the crime of publishing docs about the US Government. https://t.co/l5Yc6ImXnI

Biden yet to see boost from voters despite favorable reviews on Ukraine The Hill. Um, approval tends to peak early and decline…

California Court Rules Amazon Must Protect Consumers As You Sow

JPMorgan’s risky client approach: Cut them off before they cut us down Francine McKenna

The % of Americans 30 and younger who live with their parents is at the highest since the Great Depression: due to severe wealth inequality, industry losses, lower wages, and the pandemic.

It so happens that @mtracey doesn’t, but mocking those who do takes a sickness of soul. pic.twitter.com/6RjevcJm5A 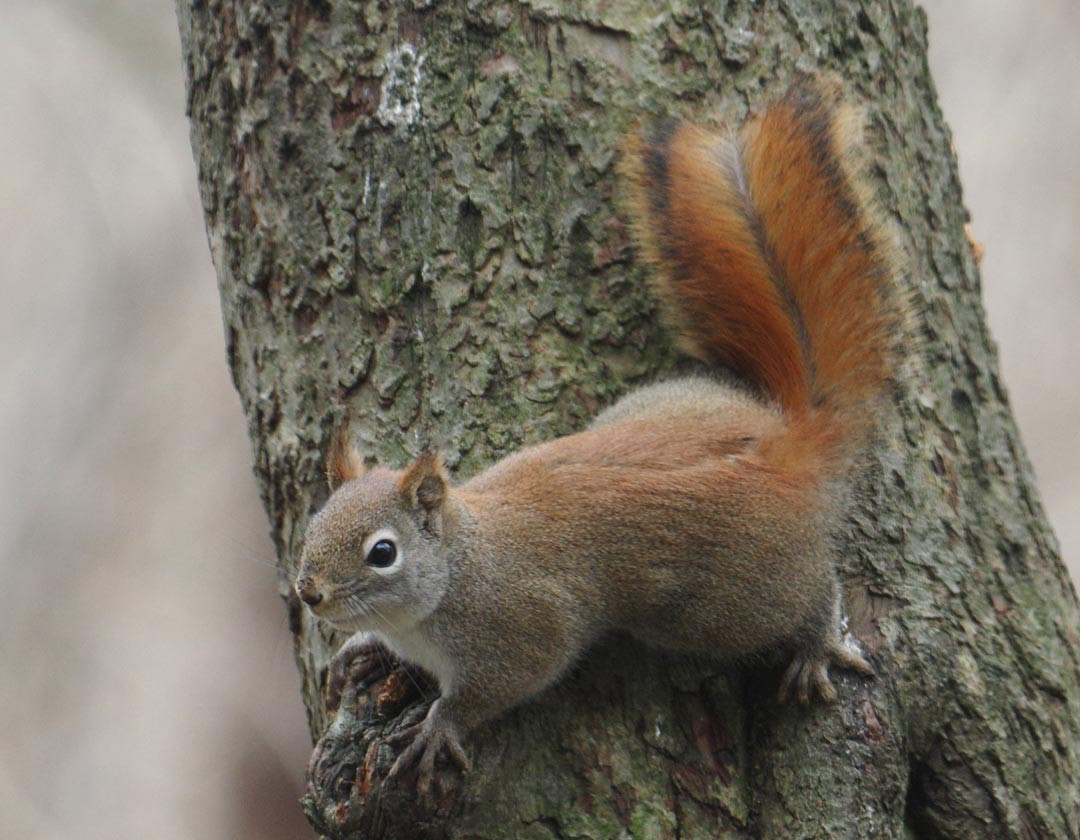 And a bonus, but may strike some as an anti-antidote (John N): 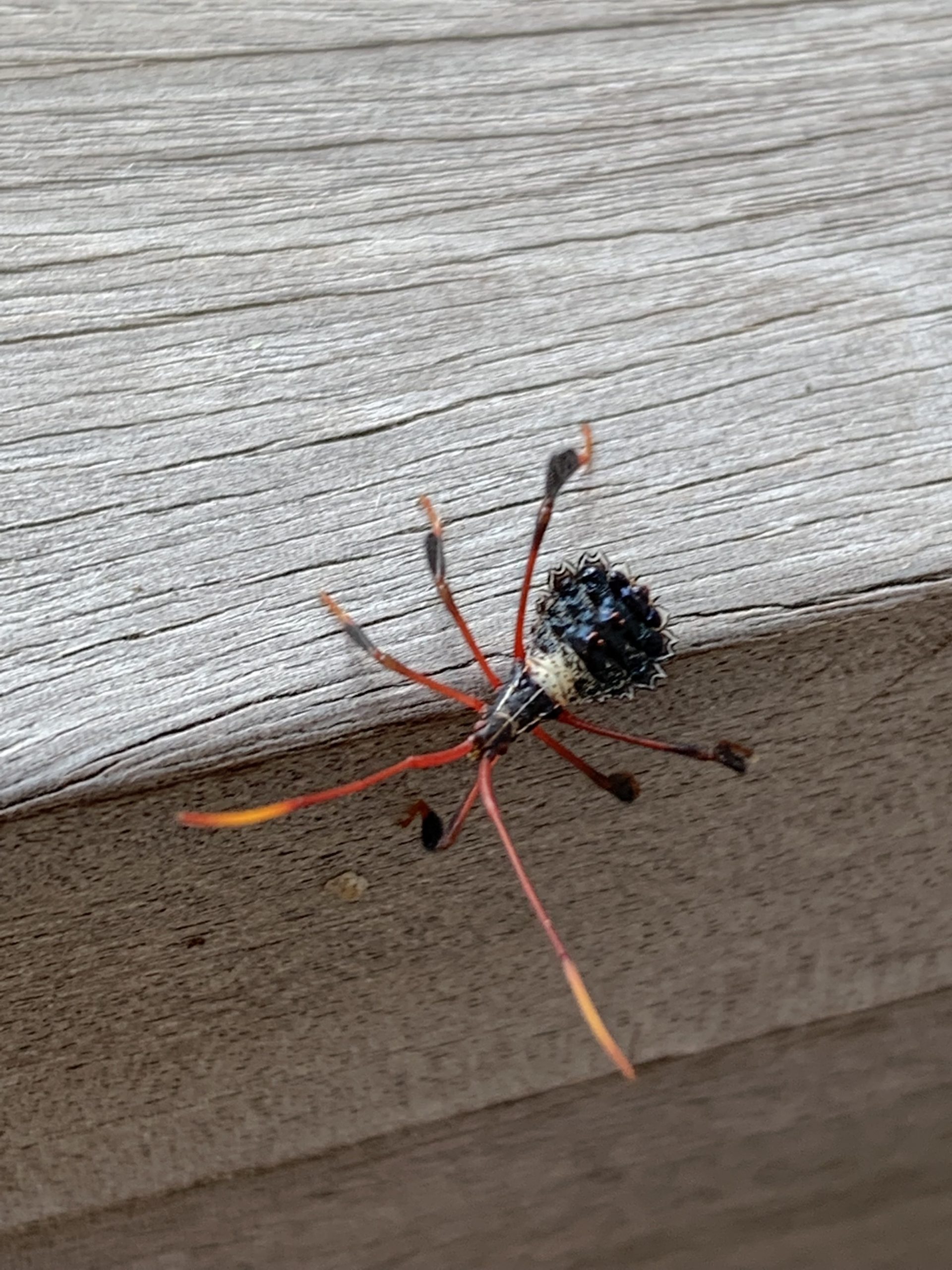