This week, we speak with Anat Admati, a professor of finance and economics at the Stanford Graduate School of Business. In addition to being a senior fellow at the Stanford Institute for Economic Policy Research and a director at the Corporations and Society Initiative, Admati is co-author of “The Bankers’ New Clothes: What’s Wrong with Banking and What to Do about It with Martin Hellwig.

She discusses why banking is inherently risky, especially how it is practiced in the United States. Banks tend to be undercapitalized and over-leveraged. Single-digit equity percentage capital is a very high-risk approach to managing bank capital. By emphasizing debt and not having sufficient equity, banks are both more profitable but also riskier for society.

Admati explains the classic problem of “other people’s money” (OPM): Once banks take on debt, they shift their focus away from capital efficiency and towards riskier returns. As an example of how dangerous this approach combining low equity, high leverage, and OPM, she points out that the Lehman Brothers bankruptcy is still ongoing 15 years after the financial crisis.

A list of her favorite books is here; A transcript of our conversation is available here Tuesday.

Be sure to check out our Masters in Business next week with Ken Tropin, chairman and founder of Graham Capital Management, a multi-strategy quantitative hedge fund managing $17.2 billion. Previously, he was President and Chief Executive Officer of hedge fund John W. Henry & Company, working with such legendary traders as John Henry and Paul Tudor Jones.

The Bankers’ New Clothes: What’s Wrong with Banking and What to Do about It by Anat Admati and Martin Hellwig 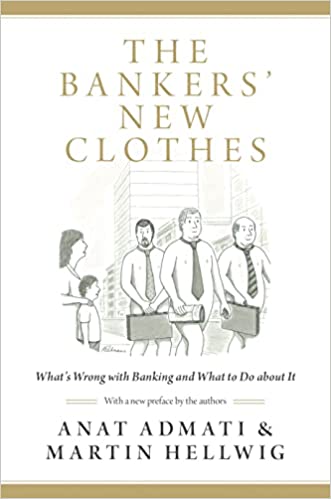 The Cult of We: WeWork, Adam Neumann, and the Great Startup Delusion by Eliot Brown and Maureen Farrell 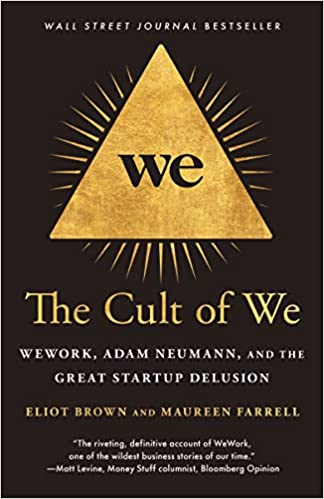 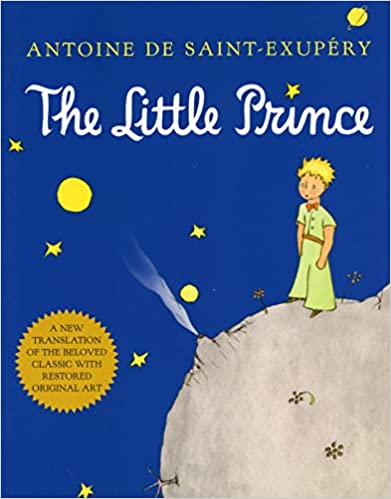 The World for Sale: Money, Power, and the Traders Who Barter the Earth’s Resources by Javier Blas and Jack Farchy 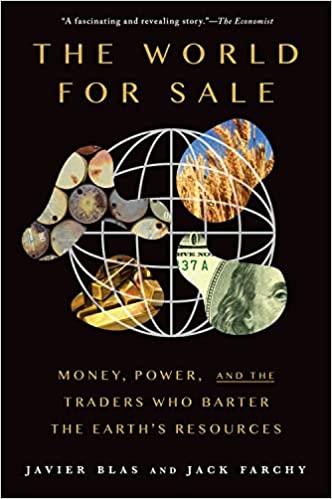 Sickening: How Big Pharma Broke American Health Care and How We Can Repair It by John Abramson 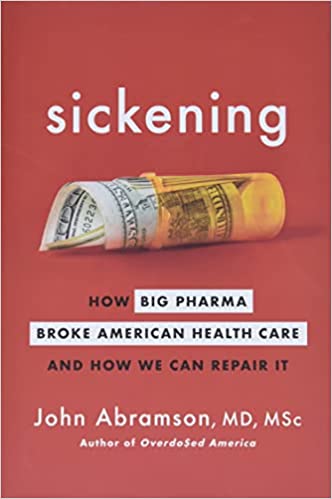 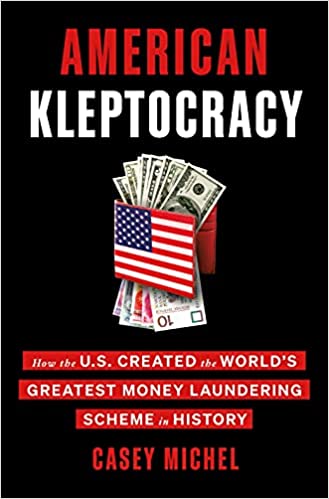 Who Killed Jane Stanford?: A Gilded Age Tale of Murder, Deceit, Spirits and the Birth of a University by Richard White 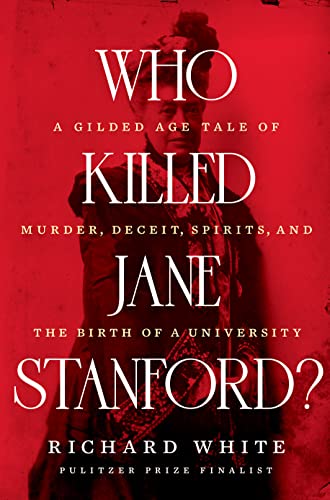 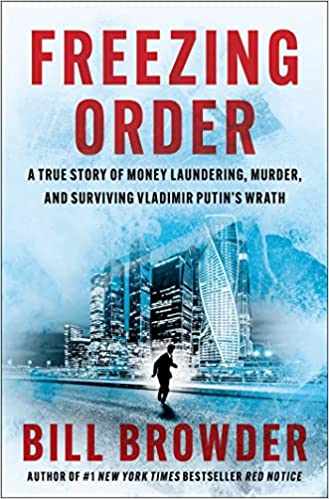 The Bond King: How One Man Made a Market, Built an Empire, and Lost It All by Mary Childs 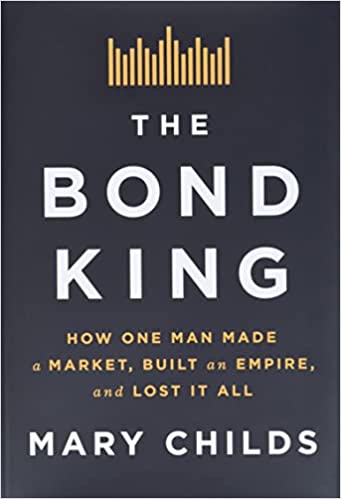 Direct: The Rise of the Middleman Economy and the Power of Going to the Source by Kathryn Judge 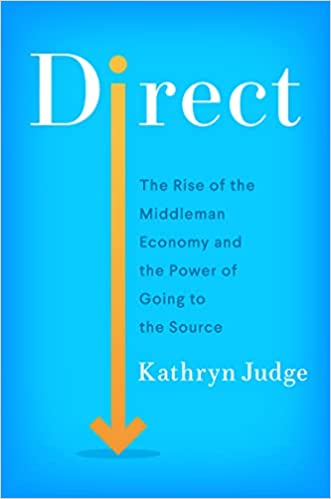