This week, we speak with Doug DeMuro, one of the most popular online car reviewers. His YouTube channel has 3.7 million subscribers; his videos have been streamed 1.1 billion times, with each video averaging 2 million views. He conceived/co-founded the auction site Cars & Bids. He is the author of two books: “Plays With Cars,” and “Bumper to Bumper.”

Doug explains how his career migrated from being a cubicle drone working at Porsche (with really nice company cars) to becoming a writer about cars. After a few years at Porsche, he was bored, and so at age 23 he quit, and began writing about cars. His first column that drew some attention was a humorous, snarky review of the Chicago Auto Show in 2013. His blunt, honest criticism was a refreshing break from the usual auto columns.

A reader suggested he should do videos to accompany his writings, and he tried that out. Not long after in 2014, he decided to buy a used 2004 Ferrari 360 Modena for $80k — half down, half financed with a co-sign from his parents (recall he was unemployed at this time).

He experimented with the format, producing  scripted videos like Does a Ferrari 360 Attract Women? Short answer: No! What they attract is teenage boys and car guys. The first video that blew up for him was when he let 20 friends drive his Ferrari, filming their reactions; it quickly went viral.

DeMuro soon noticed his car videos were getting more views than his columns, and he began doing more of them. He realized he could not buy a car each time he wanted to make a video, and began reviewing other people’s cars. It generated a positive response; His YouTube channel of honest, amusing reviews quickly amassed 100,000 subscribers, and it became obvious this was a viable business model.

He co-founded a new automobile auction site, Cars & Bids, focusing on the 1980s to present. The site exceeded early projections of listing and completed auctions. About 65% of cars with reserves get auctioned (though many RNM cars reach a negotiated sale price) and all of the no reserve cars add up to about 80%.

Be sure to check out our Masters in Business next week with Pedro Earp, Chief Marketing Officer at AB InBev as well as the director of the company’s Venture Capital fund, ZX Ventures Officer. AB InBev is the world’s leading brewer, selling about ~1/4 of all beer around in the world beer in more than 150+ countries with such brands as Budweiser, Corona, Stella, Becks, Hoegarden, Modela, and 100s others. 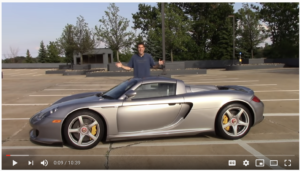 (embed goes here when Stitcher gets around to it)

Plays With Cars by Doug DeMuro 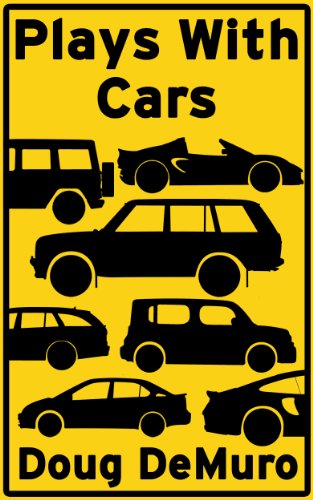 Bumper to Bumper by Doug DeMuro 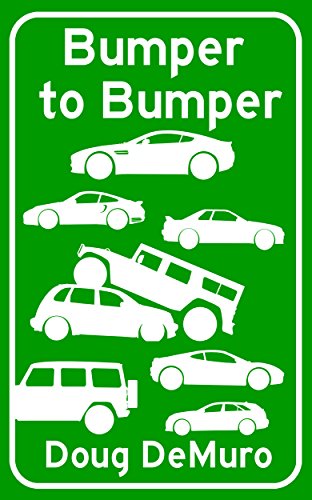 What Doug DeMuro is reading

Evicted: Poverty and Profit in the American City by Matthew Desmond 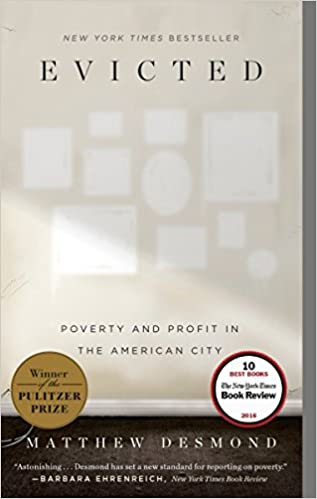