This week, we speak with Kevin Landis, Firsthand Funds. The firm’s Firsthand Technology Opportunities Fund (TEFQX) was created in 1999, and has gained 21.1% annually over the past 10 years vs 13.9% for the S&P500 and 18.5% for the Nasdaq Index.

Two things make Firsthand Technology Opportunities Fund really standout from the crowd. The first is its recent performance: it gained 102% over the past 12 months. But what is truly astonishing is that Landis accomplished this without any of the well known big cap names: No Apple, Amazon, Microsoft, Tesla, or Netflix.

He explains why by noting: “You don’t need me to tell you to own Microsoft. What value do we add owning Apple, one of the most widely held stock in the world.”

Instead, Landis sees his role as seeking out new technologies and business models that will shape the future of the economy generations hence. The key question he believes he must ask is “Just how big can this market become? How big is this opportunity? When a company is in the right place at the right time, on the right track, the question is: How high is up?”

The advantage of being located in Silicon Valley is that he is always seeing new ideas and entrepreneurs and start ups. He sits on several boards, and in order to invest in pre-IPO companies, he launched Firsthand Technology Value Fund (SVVC), a publicly-traded venture capital fund focusing on emerging technologies. The fund was a pre-IPO investor in companies like Facebook, Twitter, SolarCity, Yelp, and Roku.

Be sure to check out our Masters in Business next week with Ben Inker, head of Asset Allocation at GMO, where he spent his entire career. During Dotcom implosion, GMO’s US Aggressive Long/Short Strategy (long undervalued stocks and short overvalued stocks) achieved 80+% cumulative net returns for clients. Inker is sometimes regarded as firm’s founder Jeremy Grantham heir apparent. GMO manages about $60 billion in assets.

The Count of Monte Cristo by Alexandre Dumas 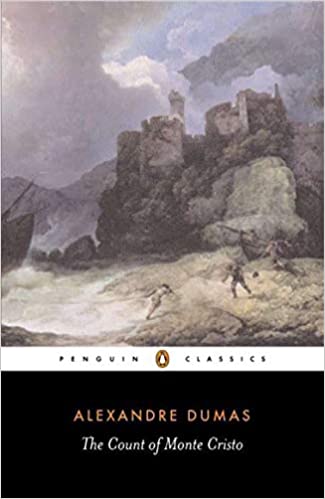 For Whom the Bell Tolls by Ernest Hemingway 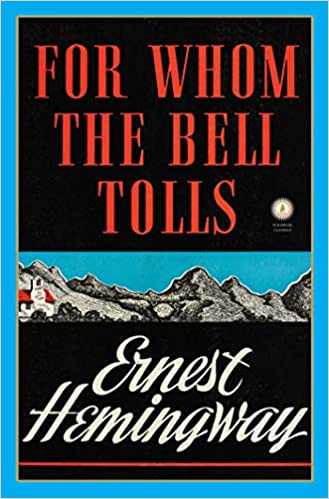 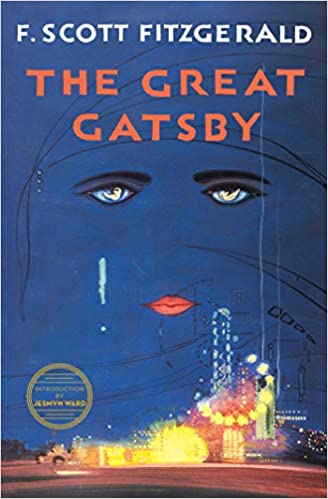 The Old Man and The Sea by Ernest Hemingway 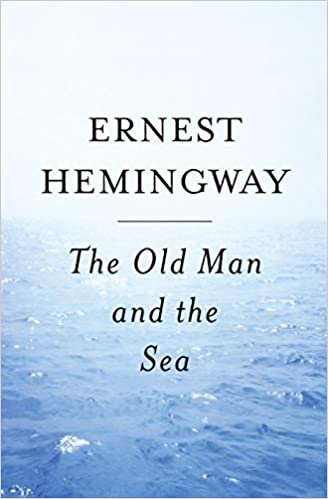 The Art Of War by Sun Tzu 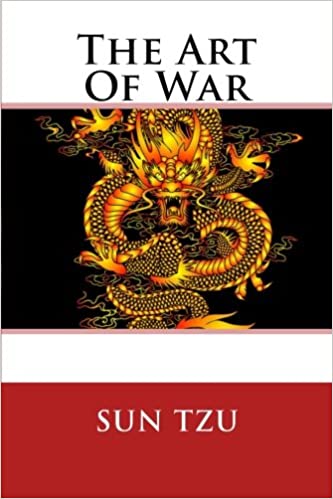 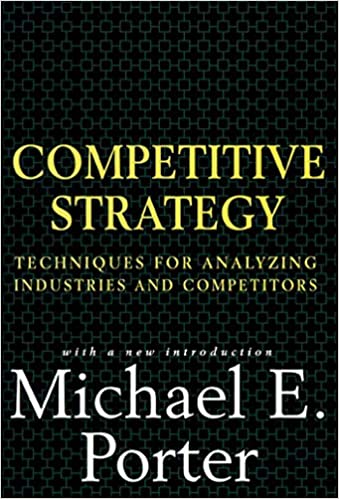 Freakonomics Revised and Expanded Edition: A Rogue Economist Explores the Hidden Side of Everything by Steven D. Levitt and Stephen J Dubner 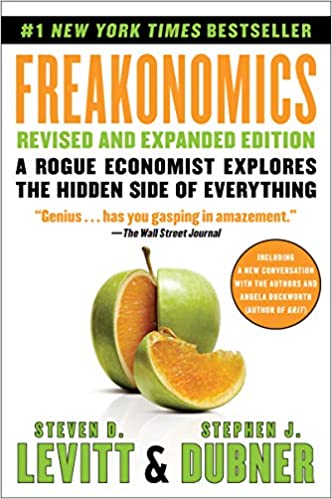 Free to Choose: A Personal Statement by Milton Friedman 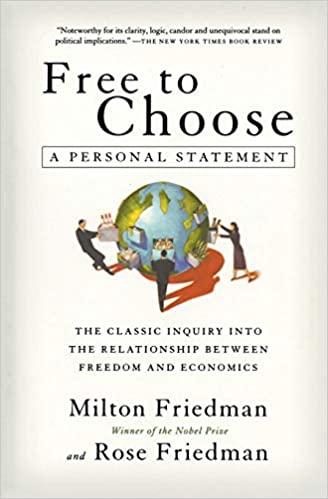