This week, we speak with Morgan Housel, former writer for Motley Fool and WSJ, and partner at Collaborative Funds. His new book, The Psychology of Money: Timeless lessons on wealth, greed, and happiness, will be out September 8th.

Housel describes the early part of his career — a downhill ski racer in high school, he worked briefly in investment banking and private equity but neither excited him. A friend working at the Motley Fool invited him to try writing, and he found he really enjoyed it. He explains why he writes towards an idea and not for any specific audience. Housel uses narrative stories to illustrate financial themes while sneaking in an important lesson. His skills grew until he began winning recognition and awards for his writing.

Housel discusses how reading and thinking is actual work, even if it does not produce any finished product immediately. The early parts of piecing ideas together, even if you don’t have anything on the page to show for it, are integral to the process. Most of modern history produces work that is physical evidence of completed work — that is different than creative or thought jobs that do not look work.

Housel explains why the airplane was the most important invention of the 20th century, impacting so much from retail transportation to military and everything in between. But after the Wright Brothers flew at Kitty Hawk and their home town in Dayton Ohio, it was mostly ignored. It took decades after they demonstrated  powered human flight before anyone recognized the economic impact. The same was true for most inventions (automobile, computers, etc,). This raises the issue of what has been invented over the past decade that the investors today may be ignoring.

Be sure to check out our Masters in Business next week with Fidelity‘s Will Danoff, who manages the firm’s storied Contrafund, Over 30 years of running Contra, Danoff has outperformed the S&P 500 Index by 3.21 percentage points a year.

The Psychology of Money: Timeless lessons on wealth, greed, and happiness by Morgan Housel 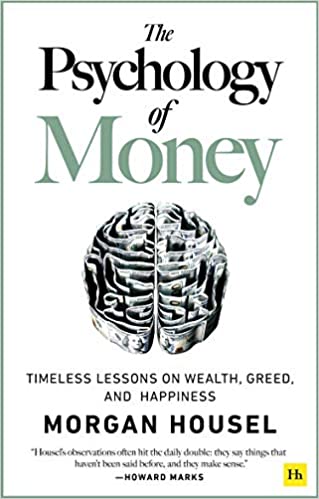 The Soul of America: The Battle for Our Better Angels by Jon Meacham 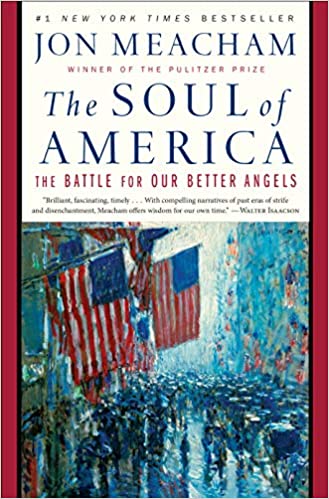 Since Yesterday: The 1930s in America by Frederick Lewis Allen 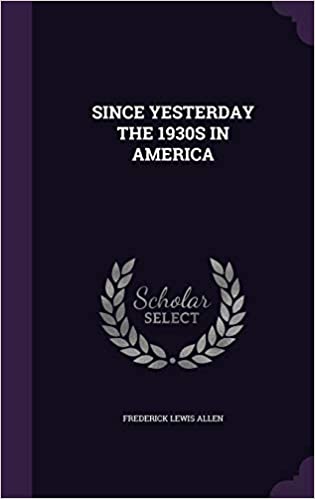 Only Yesterday by Frederick Lewis Allen 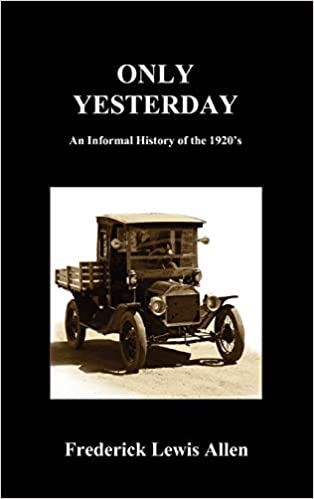 The Big Change: America Transforms Itself 1900-1950 by Frederick Lewis Allen 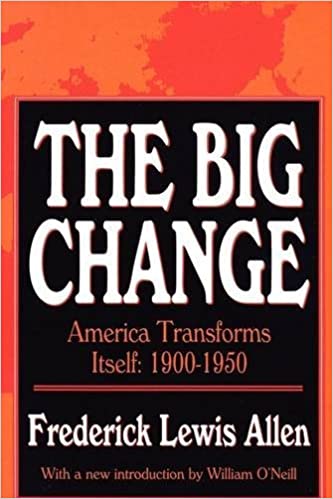 Previous Article
Michael Hudson: Debt, Land and Money, From Polanyi to the New Economic Archaeology
Next Article
The Future of Space is (or Should Be) Private