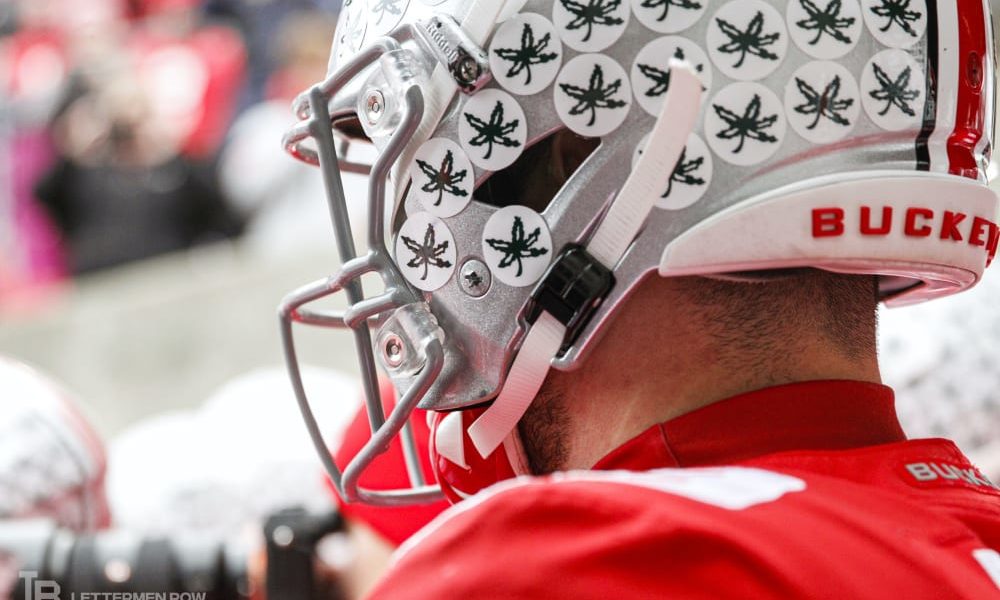 Michigan and Ohio State are among the programs that have canceled their annual spring games, as schools around the country continue to strategize around the coronavirus outbreak.

In a broad news release announcing several layers of cancellations and adjustments, Michigan announced that it won’t play its scrimmage scheduled for April 18 in Ann Arbor. It also announced Wednesday that all third-party competitions and events scheduled in and on its athletic facilities through April 21 are canceled.

Outside events scheduled after April 21, the school said, will be addressed on a case-by-case basis or until further guidance is available, and the school will “work proactively with all groups on refunds.”

Last month, Michigan coach Jim Harbaugh announced that the Wolverines would not take an international trip — an offseason staple during the coach’s tenure — due to the coronavirus concerns. With the outbreak worsening domestically, this was the next step.

“The health and well-being of our student-athletes, coaches and staff is paramount as we assess the near and long-term potential impacts,” the school’s press release said. “This is a rapidly evolving situation.”

There are likely to be more programs joining this strategy over the next few days. Also Wednesday, following Ohio Gov. Mike DeWine’s order regarding “mass gatherings” due to the coronavirus outbreak, Ohio State (April 11) and Cincinnati (April 10) announced they would not hold their spring games.

“The university has been working closely with DeWine,” an Ohio State press release said, “who has recommended that sporting events can continue, but with extremely limited spectators, as the state continues its efforts to contain the spread of the coronavirus.”

All other Ohio State sporting events for the remainder of this academic year “will be limited to student-athletes and their immediate family members, team coaches and staff, essential event management, operational and facility staff, and credentialed members of the media.”

In response to the outbreak, Baylor and Virginia also announced that they’re suspending all football-related activities until further notice. The Bears were scheduled to start spring practices under new coach Dave Aranda on March 17; the Cavaliers were supposed to start on March 24.

“Baylor Football is taking every precaution to ensure the safety and well-being of our student-athletes and the Baylor community,” the school said in a statement late Wednesday night. “As such, the team will suspend the start of spring practice until at least March 23. The situation will continue to be monitored and any further changes to the schedule deemed necessary will be made as more information becomes available.”

TCU and Nevada announced earlier that they are canceling their spring games.