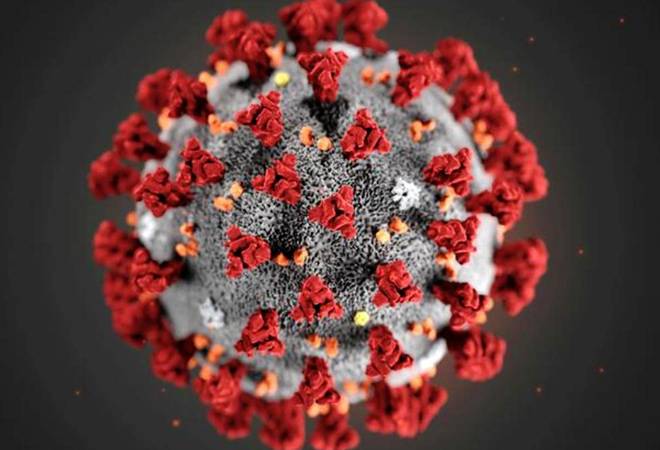 Odisha has reported its first coronavirus positive case today. The 31-year old returned from Italy and undertook a train journey from Delhi to Bhubaneshwar. From the railway station, he reportedly took an auto to home.

According to a report published in The Hindustan Times, the man returned from Italy to Delhi on March 6. The man reportedly tested negative during the airport screening process. He was put in home quarantine as he had traveled from Italy and was advised 14 days of self-isolation.

On March 13, he showed symptoms such as flu and mild cough and went to a doctor. The doctor prescribed some medicines but his situation did not get any better. He went to the Capital Hospital in Bhubaneswar where his blood and swab samples were collected on March 14. His samples were sent to the Regional Medical Research Centre, Bhubaneshwar for affirmation of coronavirus.

The tests turned out to be positive. He has been admitted to the Capital Hospital in Bhubaneshwar. State health authorities also told the media that the family of the infected man has also been placed in home quarantine as a preventive measure.