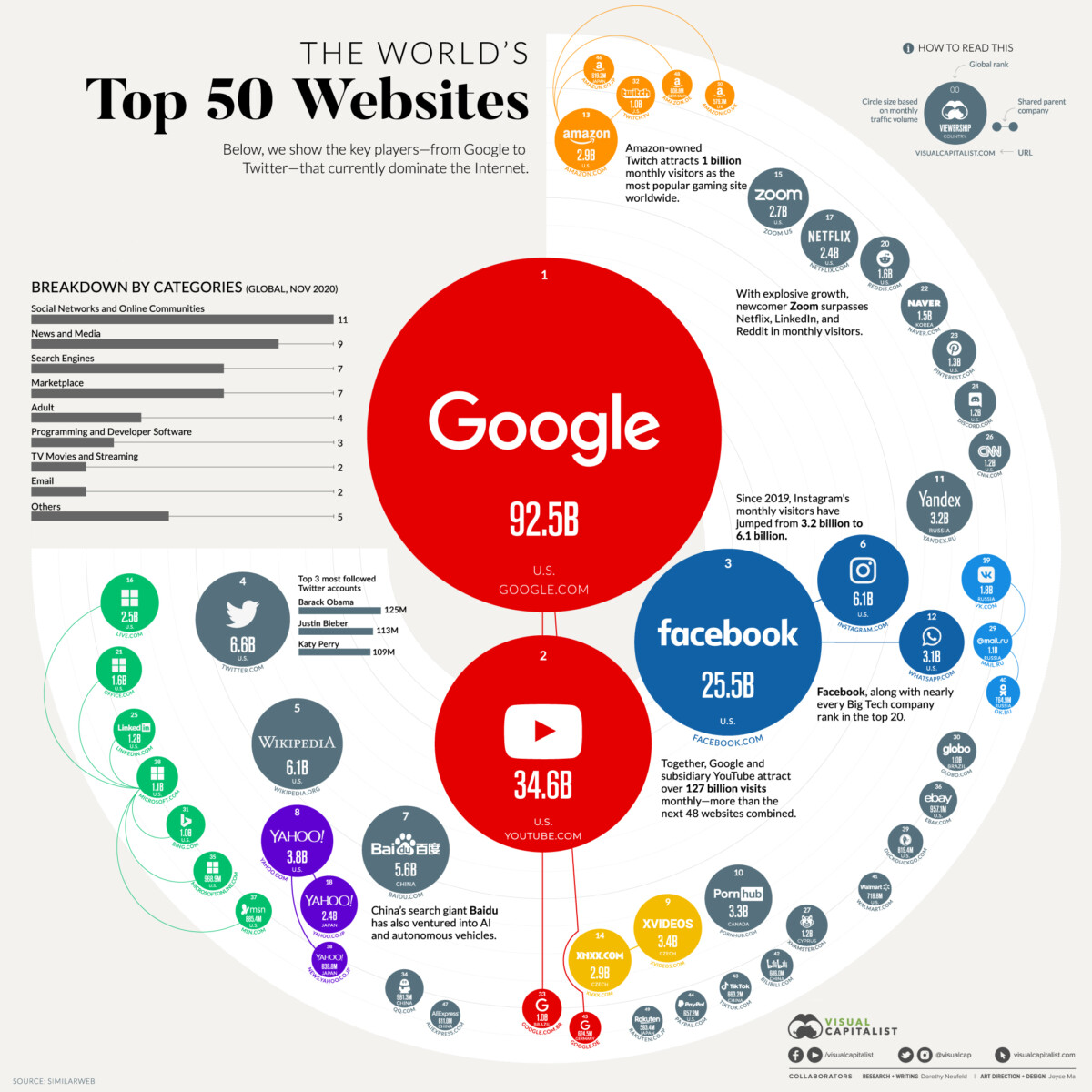 I have spent a lot of time — since the insurrection, anyway — discussing what is the appropriate amount of regulation and oversight for social networks and internet platforms. (See this or this).

I come down on what I see as an inevitable conclusion: Companies must be free to keep or remove their users and clients, for any reason they like (just so long as it is not an illegal, discriminatory one). Companies must be free to create the sort of brand and reputations they need to run their businesses. So if you trash an AirBnB, the company is free to ban you from their platform. Heave in the back of an Uber and perhaps the same fate may awaits you.

Social media platforms like Facebook, Twitter, YouTube, TikTok, etc. have been slow to maintain the quality and attractiveness of their spaces. I discussed this 5 years ago. It was only after this reached a fatal and outrageous crescendo — a full blown violent insurrection at the US Capitol — have they begin to do anything about it.

The immediate cries from some are “We are being censored” despite data showing quite the opposite. I see various people be conflating two distinct questions:

1. Do I like the decision that a specific platform has made?

2. Do I agree with who should have the authority to make that decision?

I disagree with how Mark Zuckerberg has allowed Facebook to become such a cesspool, and I voted with my feet. Those advertisers who want to find me and my discretionary dollars should go to YouTube or Twitter or the Washington Post or WSJ.

The more I consider this, the more I keep returning to what seems to be the only possible answer: Private companies must have the right to pursue their businesses as they see fit. If some users are going to misbehave, the companies must have the right to toss them. That as we discussed previously, is what economic freedom means: The government cannot impost their choices on you.

Regardless, consider the spectrum of options social media companies can consider, including the percentage of users likely to be removed:

2. Section 230 Revocation 30-40%: Some have been threatening to take away the slander/libel protections of this law, which treats platforms less like newspapers and more like telephone networks. It would be counter-productive to remove this — to protect themselves legally, platforms would have their algos eliminate anything with even a whiff of potential legal liability. The result is the opposite of encouraging speech.

3. No Asshole Rule 5%: Right now, someone is reading this and saying to themselves “What does he mean, no asshole rule?” If you wondered that to yourself, well, the odds strongly favor that you would likely be banned if Facebook or Twitter enacted it. Simply put, its a pretty high standard that eliminates about 5% of people online (which is likely about 2 to 3 times as many assholes as exists int the real world.

4. Extremist Bans 0.0001%: Following the riots, the major platforms banned some crazies (Alex Jones, the My Pillow guy), insurrectionists, whacky conspiracy group Q-Anon, people advocating the violent overthrow of America, spreading “The Big Lie” about the election. If you ask me they probably should deal with the loons disrupting Covid Vaccinations.

When you consider what the platforms actually did, they took the last restrictive route and removed a relative tiny number of people.

I am personally partial to the No Asshole Rule myself, but at least you can unfriend people on Facebook and mute or Block people on Twitter.

But if I have to select between corporate management or the combination of Elizabeth Warren & Ted Cruz, I defer to America’s CEOs. I may not always like their decisions, but it is preferable to allowing Congress to substitute its own judgement instead.