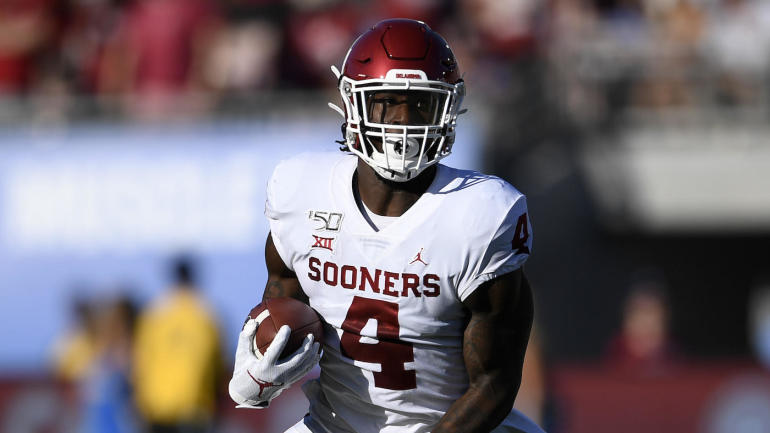 Oklahoma running back Trey Sermon is entering the transfer portal following a 2019 season that was cut short by injury and in which he lost his place in the Sooners’ offense.

Sermon tweeted his decision Saturday to pursue a transfer, thanking coaches, trainers, fans and teammates, but also saying he is “looking forward to what’s next.”

Sermon led the Sooners in rushing touchdowns in 2018 with 13 and was in the top three for Oklahoma in rushing in both 2017 and 2018 while compiling 1,691 total yards. But he had no more than 11 carries in a game in 2019 before suffering a knee injury against Iowa State in November and missing the rest of the season.

The Georgia native finished with 385 yards on 54 carries. He would leave Oklahoma with 2,076 career rushing yards, 391 receiving yards and 25 total touchdowns.

Sermon was a top-100 prospect in the 2017 recruiting class, according to ESPN, and received offers from a number of schools, including Alabama, Ohio State and Notre Dame.