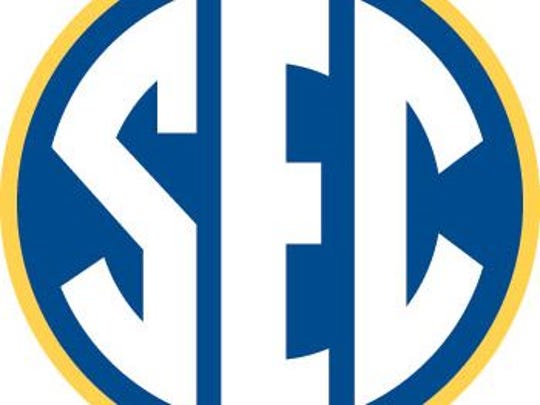 Alabama announced that it would suspend spring football practice and all media-related activities just hours before it was scheduled to kick off spring football on Friday afternoon.

Defending champion LSU, which began spring football on Saturday and had gone through three practices, will cease practicing as well.

On Thursday, ESPN’s Field Yates reported that Alabama would also move back its pro day from March 24 to April 9.

Alabama, which finished 11-2 last season, has a number of questions to answer this off season, including how to replace Tua Tagovailoa at quarterback. Veteran Mac Jones went 3-1 as the fill-in starter for an injured Tagovailoa, but he will face competition from Tagovailoa’s younger brother, Taulia, as well as true freshman Bryce Young, a five-star prospect and early enrollee.