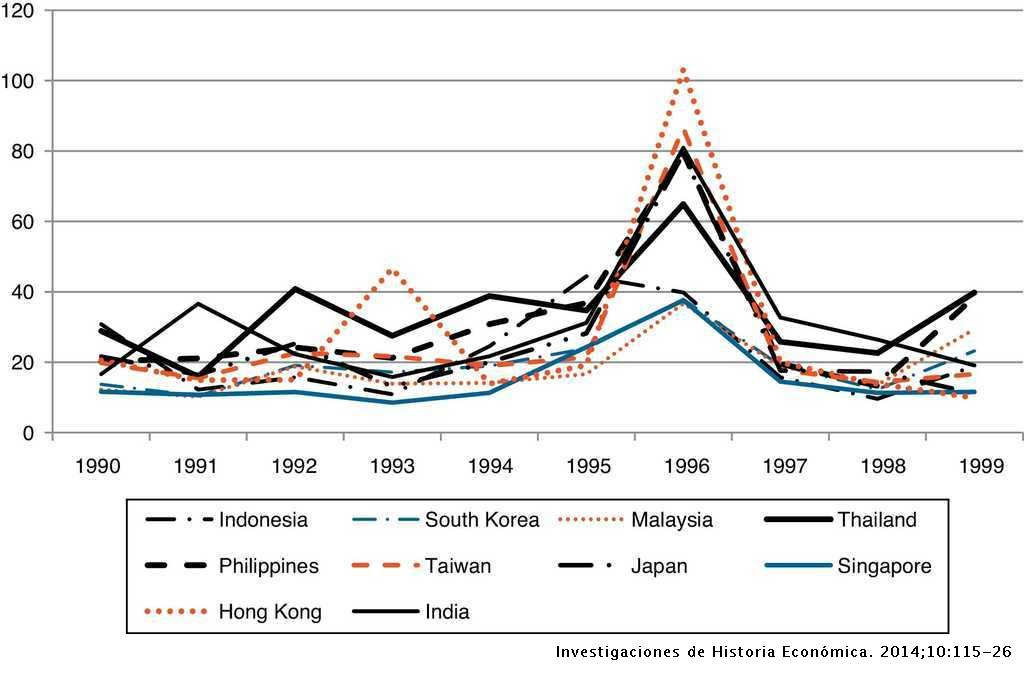 The past few days, I have been directing your attention to various framing to better understand the recent market volatility. No one goes on TV and declares “It’s an unpredictable random walk!” So what you get instead are a lot of ephemeral, cognitively biased rationalizations that a) are not especially insightful; and 2) do not help you with your investments.

The most useful information I can share with you: Well, it’s not my expectations for the markets (“they will fluctuate”). Nor is it useful to guess how soon and how far the Fed will raise rates to stop inflation (which is at most only partially driven by the Fed’s policies of QE and ZIRP).

What I believe is more useful is reminding you of the behavioral errors we tend to make when markets get shaky and the clichés you want to avoid. It also helps to be aware of the more valuable research (academic or otherwise) that helps to provide context and insight. Just because work was done decades ago does not mean it is no longer valid.

This brings me to Minsky: He theorized that economic stability — expansion, rising cash flows, widely available credit, increasing asset prices, or what we think of more generally as economic prosperity — leads to excesses. Sometimes it is too much leverage or too easy credit or rates that are too low; it can also be manifest in an extended bull market, too much capital sloshing around, or a speculative euphoria (or some combination of all the above).

That is the core idea for which Minsky is best known: Stability begets instability; His financial instability hypothesis suggests that prosperity brings recessions and that bull markets end in crashes.1 The cycle turns again and again.

Yes, this is an oversimplification, but it is worth recalling during times like these. 2021’s low volatility, with no more than a 5% drawdown, has mean-reverted back towards normal volatility and drawdowns.

I am not suggesting this is the end of the bull market or this cycle; that is not evident to me (yet). It was very evident in 2000 and then again in 2008; It was not evident in 2020. And so while this might be the beginning of the end, it feels much more like a “seventh-inning-stretch” than anything else.

1. I am similarly enamored of the parallel idea in theoretical physics: Nothingness is inherently unstable. Hence the Big Bang and the creation of the entire universe(s) is due to eons of stable nothingness which led to the universe vomiting itself into existence.