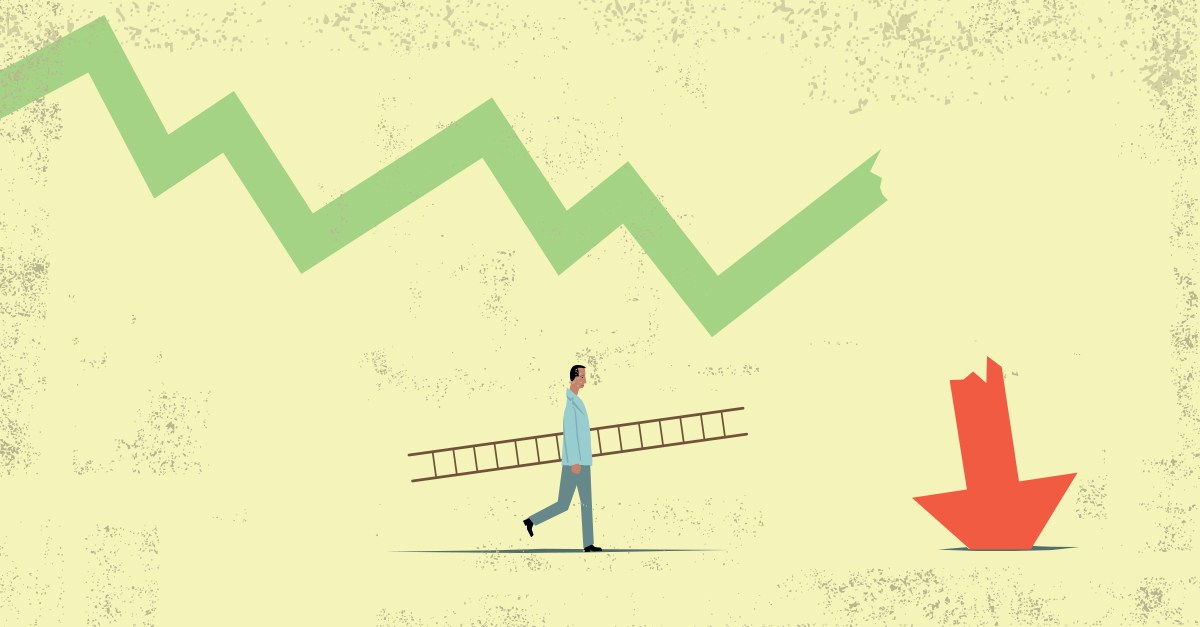 Yesterday’s column, Mediocre SPAC Returns Shouldn’t Be a Surprise, was ostensibly about special-purpose acquisition vehicles. But really, it could have been on anything. Not-so-hidden within the financial discussion are two related themes that I have been fascinated by for quite some time.

The first is simply the title of this post: Everything is Survivorship Bias. As I noted yesterday:

“The key reason for this is that survivorship bias colors everything. Investors first learned of this through overstated mutual fund returns. Once we account for the funds that were closed (or otherwise removed from the dataset), much of the mutual fund investment outperformance disappeared. The same is true for collectible artwork, fine wine, automobiles, or other alternative asset classes.”

The fascinating aspect of this is how truly hidden it is. The successful products we use every day are the result of initial failure and subsequent improvement. The iterative process consists of repeated failed attempts that are hidden from view. You probably don’t think about all the little parts that make up any product, nor how each has slowly evolved over time. Your mobile phone, car, house, sneakers — really any product you use goes through this process.

Book publishing is instructive: I am currently reading Salt, Fat, Acid, Heat: Mastering the Elements of Good Cooking. Its one of 100 New York Times bestsellers for 2018. But consider the odds this book faced: Each year, US publishers release about 300,000 books. But that is just from publishing houses; include self-published books and you can triple that number (900,000 total). That is in the US; expand your geography to include the entire world and the number rises to 2.1 million books. This is to say nothing of rejected manuscripts, unpublished works, and half finished books that never see the light of day. The probability that any attempt at writing a book that makes it to the best seller list is far more daunting than it appears.

You can do the same exercise for athletes, mutual funds, tech start ups, restaurants, apps, video games, broadway plays, really everything that is created. All successful products are built upon an unseen legacy of the competitive products that failed. But another hidden graveyard contains the various iterations, drafts, edits, and prior versions of products before they resulted in success.

This hidden world of failure helps to create a deeply flawed understanding of the universe. By not seeing failure, we misunderstand the elements of success.

Which brings us to our second idea, the other side of Survivorship Bias: It is that success is a rare and delicate thing. It is far rarer than most of us realize in our day to day lives. Not only that, our faulty mental models believe achieving  is faster, cheaper and easier than it really is.

This is because our mental models of the universe are unusually bad at understanding probabilities. They do an excellent job of keeping us alive long enough to procreate and pass genes on to the next generation. But when it comes to calculating odds on the fly, we just were not built for that.

The entire gaming and casino industries are built upon this flaw.

Sports leagues crown champions every year; some fund managers outperform; hey, someone is gonna win the lottery. But we underestimate how rare these occurrences are, and how difficult it is to create a successful item of lasting value.

Why else would anyone ever open a restaurant or invest in a Broadway play if they truly understood how much the odds are stacked against them?

Everything is the result of survivorship bias. It is hidden and easily overlooked. That is why success is so much rarer, more difficult and fragile than it appears to be.