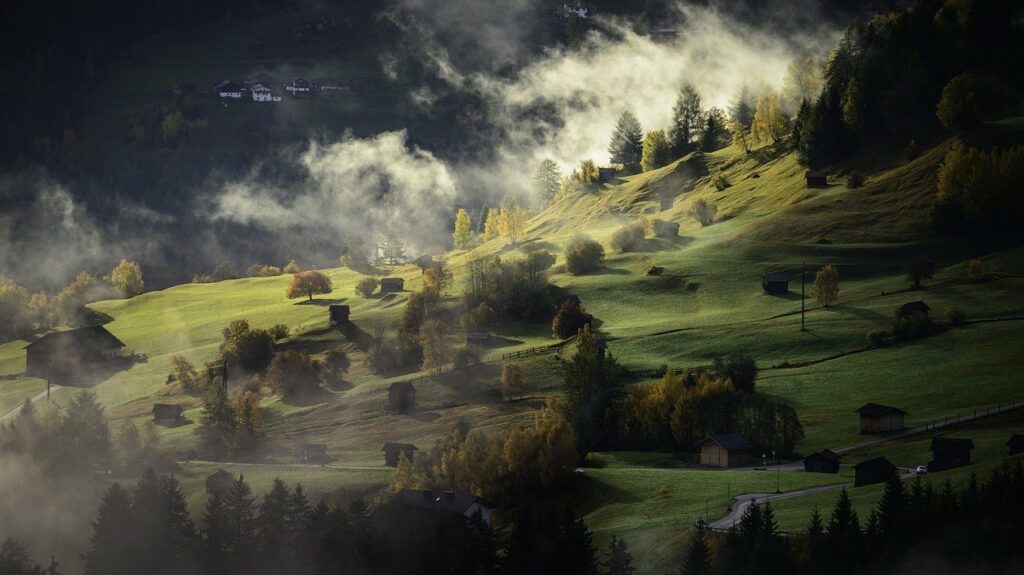 Image by Jörg Peter from Pixabay

Everything you’re told is big is actually getting smaller.

The story here is that NBC hasn’t canceled this bogus fracas. The “Los Angeles Times” did a marvelous excavation of the self-serving policies of the fewer than one hundred members of the Hollywood Foreign Press Association but there wasn’t a peep whatsoever from NBC, proving that dollars triumph over truth, proving that we can no longer believe in our institutions. And, that silence is the best defense. If you’re accused of anything, just STFU. There’s so much information in the channel it will soon be forgotten. Naysayers move on to something else, and everybody judges by clicks, and if you don’t generate any, the spotlight moves on from you. The internet loves skirmishes, do your best not to participate. And beware of those who employ skirmishes to raise their profile.

When there’s no credibility, what kind of country do we live in? One where the individual is king. The future is about those who stand up for their beliefs, which are grounded in truth and science, and stick to them irrelevant of blowback. That is what draws strong acolytes. And passion is always more important than numbers. A hundred thousand passionate fans, who will stay on course and spread the word, are more important than a million ultimately silent looky-loos.

Ratings are falling through the floor. The more you put in the channel, the more options you give people, the truth outs that many vaunted sports just aren’t that popular. Yet, you read the paper, assuming you do at all, and you’re made to believe these sports rule the universe, have everyone paying attention, but they don’t.

Unless you want to die, that is. Tina Fey is 50. Amy Poehler is 49. They are not heroes of the younger generation, to a great degree they’re unknown by the younger generation. Now I should expect blowback for mentioning women’s age. Which, of course, is nitpicking and missing the point. Ricky Gervais is 59, but he didn’t host the Golden Globes this year, so the focus is not on him. If you’re heading for extinction, stay with the old and true. But take your wisdom from MTV, before the internet came along and killed the paradigm. MTV refused to age with its audience, it remained the youth clubhouse. Oldsters bitched when their favorite VJs got canned, but MTV kept its ratings until it missed the internet. Either plan to sunset your company or embrace change, even if you might have a momentary blip in revenues. The best example here is Adobe, which went from boxed software, i.e. purchase, to subscription. Revenues sank and then they went back up and have not only stayed up, but increased. Meanwhile, their customers think about the company, are bonded to the company all the time, the relationship is secure, it’s harder to be undermined by competition.

CONSUMPTION RATHER THAN SALE

It’s no longer about the instant musical hit, but how long you can sustain. You want longevity, and the short term thinking of the major labels and the bitching about streaming by oldsters takes the focus off this sea change. Music can be an annuity, assuming you create stuff that people want to continue to listen to, which tends to be different from what everybody else is creating.

This has been the story of the past few years in the music business, the lack of control of the major labels. First and foremost, a lot of what is consumed is not under their umbrella, unless it’s a distribution deal. Second, major labels controlled exposure, i.e. radio and press, which mean ever less in an era where you can hear what you want, on demand, for free, and you can promote yourself online for free too. Yes, major labels’ influence on playlists is troubling, but playlists are a lot less influential than commonly believed, otherwise Morgan Wallen’s “Dangerous” would have tanked when it was removed from them. The truth is playlists are for passive listeners, active listeners choose their music, they’re the ones that drive choice and consumption. And, once again, we learn that influence, disruption, always comes from the outside. Not only with streaming services, but TikTok. Turns out what people want to embrace might be different from what the major labels want to sell, and usually is. You can try to seed a hit on TikTok, but it’s hard to do. Which is why a video of a worker skateboarding to Fleetwood Mac can be bigger and more memorable than what’s on the hit parade.

Will fade away with reduced coverage. He thrives on oxygen. But his delusional acolytes are a force to be reckoned with. We must all stand up for truth, for facts, not only the media but individuals. Here is where we need a zero tolerance paradigm, otherwise we are screwed as a society.

Isn’t it pleasant to not be glued to the workings of Washington 24/7? Think of all the energy that can be devoted to other efforts.

Climate change is their number one passion. Acknowledge this and do something about it. The youth are our future, because they get old and become us after we die.

Is history on a national level. The right says government is bad and the church will save you and the left is burned out. Compassion, like politics, which was reinforced in Georgia, is always local. Build from there. And know the less people have, the more compassionate they are.

Republicans might be bitching about electric cars, but Europe and China are all in. Keep saying you won’t drive an electric automobile, just like you said you wouldn’t buy a computer (assuming you’re old enough to remember this), and you will be proven wrong. The train has left the station. Forget range anxiety, recharging stations, they’re the penumbra. VW is all-in. In Europe the government is subsidizing the industry. Once again, we’re backward in the U.S., other than being the home base of the biggest outfit in the business, Tesla. Which still is light years ahead of the competition, five years according to Dan Neil, America’s number one automotive writer: Volkswagen ID.4.

If you’re waiting to get it right, you’re missing your window. Forget the gotchas, forget the grifters, if you’re doing your best don’t wait to get it exactly right before releasing or publishing, fix along the way. Society is fluid and you have to be fluid too, changing and improving as you progress.

That’s the key to society today, everybody wants to belong, to show their stripes. Which is how BTS got so big, it was not only the music, but a whole culture fans could invest in, which is why those not infected, not members of the fan base, don’t get it. This translates to so many other clubs, unfortunately many based on falsehoods. Get a good idea and then organize, make people feel they’re part of a cause, that they count.

With all this information at people’s fingertips, truth has suffered.

EMOTIONS HAVE TRIUMPHED OVER FACTS

Let’s start with the anti-vaxxers. They don’t want anyone touching their precious bodies. If we listened to them, all forward movement would be stopped. It’s the early adopters who get it right, and nothing in life is a hundred percent safe, NOTHING! Same deal with boomers and tech. They’re in future shock, they want to return to simpler times, kind of like the MAGA crowd, but that is never going to happen, NEVER!

There is nothing we all watch, NOTHING! The most talked about shows of the past year were “Tiger King” and “Queen’s Gambit.” Quick, poll people, how many have seen both? Nowhere near as many as you think. Yet, media still reviews everything on network TV and considers streaming a second class citizen when both of the aforementioned shows are on Netflix. Too many reporters leave their brains at the door. They’re so busy getting the story that they can’t see the story, they can’t analyze it, they can’t put it in context. Unfortunately, if you want to see where things are going, you’re going to have to find your own seer online.

THE TYRANNY OF CHOICE

The more you give, the more people are overwhelmed and refrain from participating. If you’re trying to garner new fans, seed them with very little product. Best to have a steady flow of little product than an overwhelming dump of a lot.

Go nowhere today. They’re forgotten. And oftentimes there’s not even anyone to complain to, try tweeting Apple, it cannot be done! Your goal is to improve your own little life. You need to seek out your own answers. Google is your friend. When you don’t know something, immediately go to Google, don’t ask the purveyor, you just look dumb, they put in the effort, why can’t you? Same deal with tech help. Figure it out yourself, once again Google is your friend. This is a huge sea change between the past and the present and future, between the young and the old. If you need to call someone to fix your problem, forget it, you’re already history. If you’re complaining your product didn’t last, you’re forgetting that if it was available at all, in the past it was ten times the price and it doesn’t pay to repair it.

Everyone’s got an angle, look for it. You can no longer be passive, you’re your own information repository, you must learn to analyze and seek truth, knowing that there are charlatans who are trying to influence you falsely. That’s what America lacks most, intellectually anyway, the power to analyze. How do facts fit together, where are things going. I’ll give you a clue, altruism is out the window, everybody’s trying to get rich, put this viewpoint into your mental mix, it will help you see the landscape more clearly.